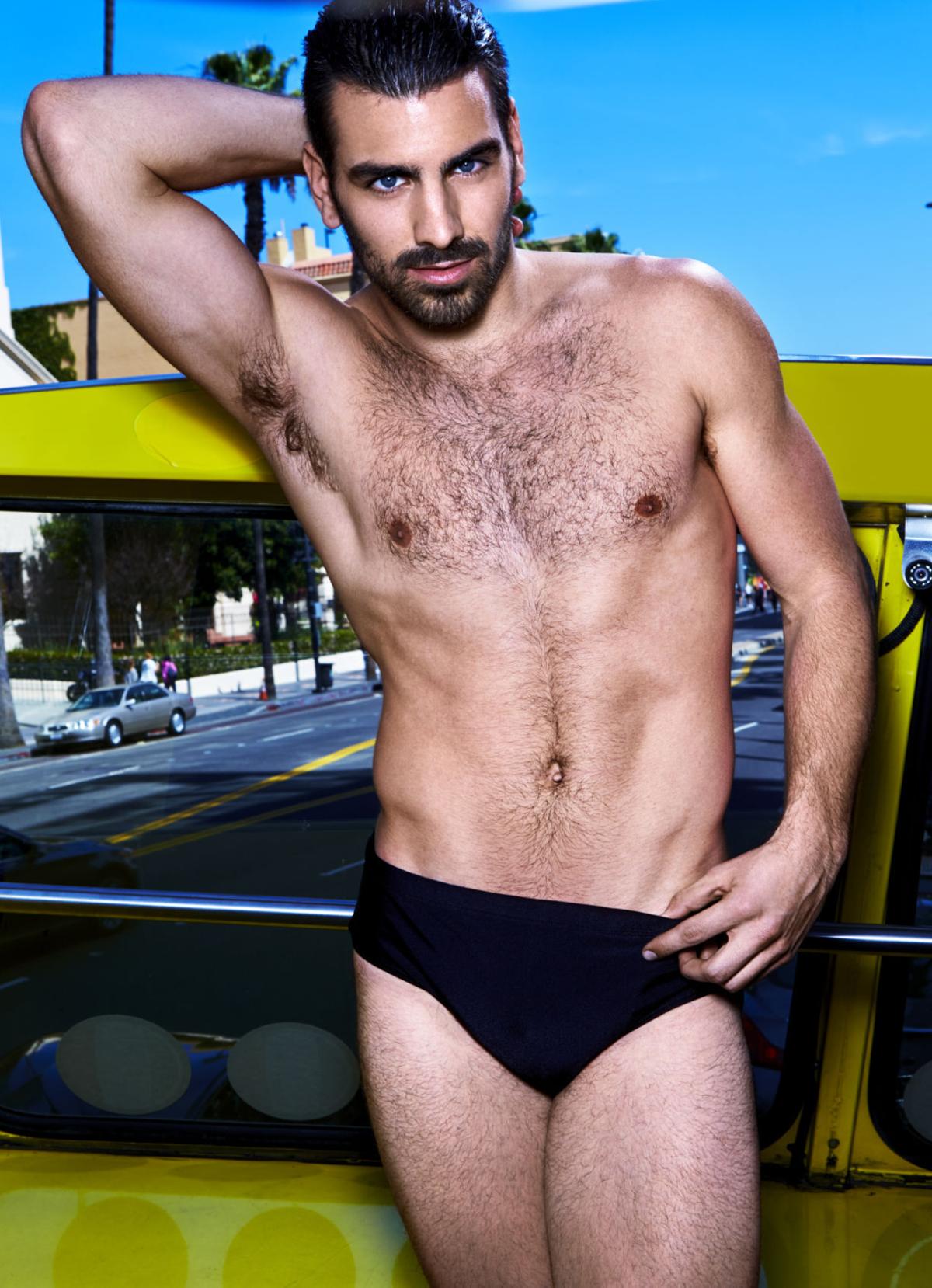 Photo by Massimo Campana, courtesy of The CW

Nyle DiMarco, the first deaf contestant on “America’s Next Top Model,” lived in Frederick and attended the Maryland School for the Deaf. 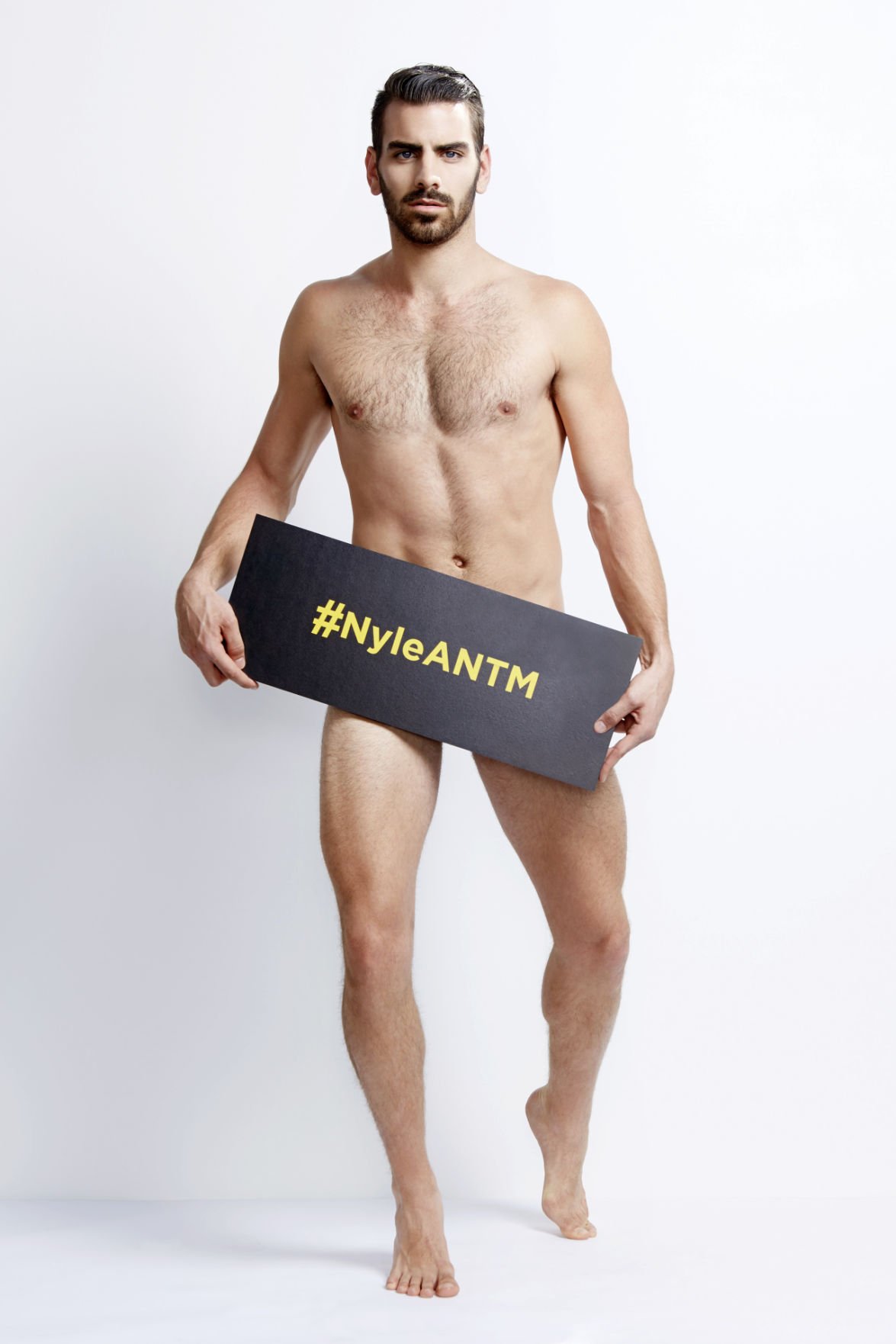 Photo by Massimo Campana, courtesy of The CW

Nyle DiMarco, the first deaf contestant on “America’s Next Top Model,” lived in Frederick and attended the Maryland School for the Deaf.

Nyle DiMarco, a former Frederick resident who is deaf, was selected to be on one of the longest standing reality shows on television, “America’s Next Top Model,” for its 22nd cycle. From the early-to-mid 2000s, DiMarco was enrolled at the Maryland School for the Deaf, and just last year, he discovered modeling. We conducted an email interview with DiMarco, who will be be the first deaf contestant on the show ever. The show will premiere on The CW Network 8 p.m. Aug. 5.

How long did you live in Frederick? What prompted you to enroll in the Maryland School for the Deaf?

I lived in Frederick from 2001 to 2008 ... from middle school to high school. MSD’s great education and competitive peers were what prompted me to enroll.

When did you discover modeling?

I discovered modeling last fall (2014) when photographers started asking to shoot me. That was when I decided to become a model and to see how far it will take me.

What did you learn from Maryland School for the Deaf/Gallaudet University that benefits you in the modeling circuit?

I grew up in a challenging school, both education and peers, so they taught me to know where I stand, know what I am capable of. ... When struggle arises, climb atop it.

Gallaudet also taught me pride, and that is a significant attribution to succeeding. You have to take pride in what you do in order to succeed.

Is there any difficulty being deaf in your profession? If so, what are those difficulties?

There are no difficulties being deaf in my profession. Sometimes hearing photographers would question (my) ability, but then they would be proven wrong and even impressed.

What skills does modeling require that would surprise people?

American Sign Language requires facial and body expressions, so that is indeed a skill that would not only surprise people but bring energy and story out of a picture.

Not only that, your expressions give you the skills to read photographers. You will know if they’re satisfied or not, and when they instruct you to change a pose or do what they want you to do, you’d immediately follow.

What are your plans after the show airs? Do you have any projects?

After the show, my plan is to get signed to an agency, both acting and modeling, and to go back to school to earn a master’s degree. I have a lot of projects in mind and would love to use my fame from “America’s Next Top Model” — just need to narrow down my projects and see what I really want to do.

You have done some educational work at deaf schools. What are those endeavors, and do you have anything planned for the future?

I enjoy teaching, and I enjoy seeing students grow from the beginning to the end. I have done a lot of teaching practicums and internships. If/when my modeling/acting career’s over, I would love to go back to a deaf school setting and eventually work somewhere in the administration level. Being in deaf community is my home, and I would love to give back to my community.

What can you tell us about your time on “America’s Next Top Model”?

My time on “ANTM” was amazing. Something I would never trade for. You can’t really beat the whole idea of being trained by Tyra Banks, Miss J, Kelly Cutrone and, last but not the least, Yu Tsai.

In December, Nyle DiMarco, a deaf model and former Frederick resident, won the final cycle of one of the longest-standing reality shows on TV,…