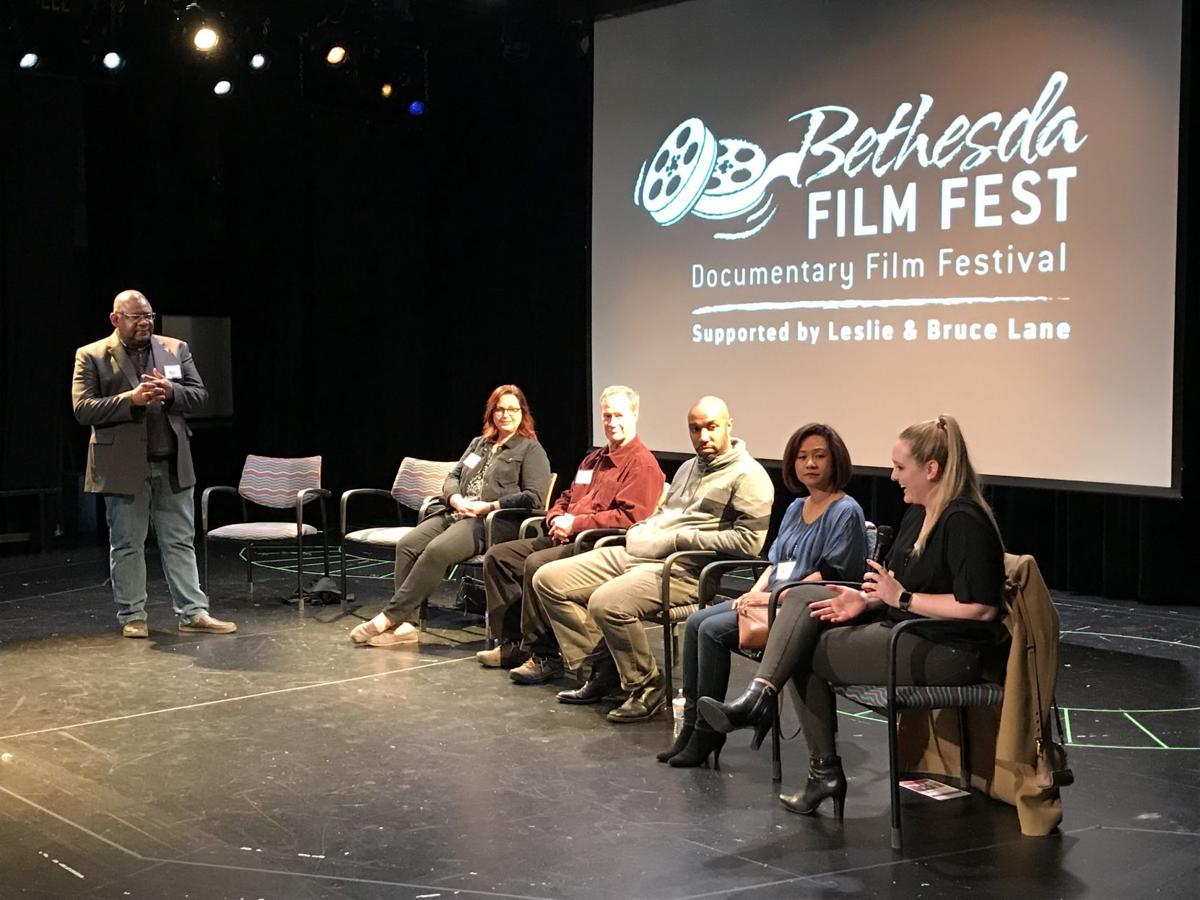 Selected filmmakers participate in an audience Q&A during the 2019 festival. 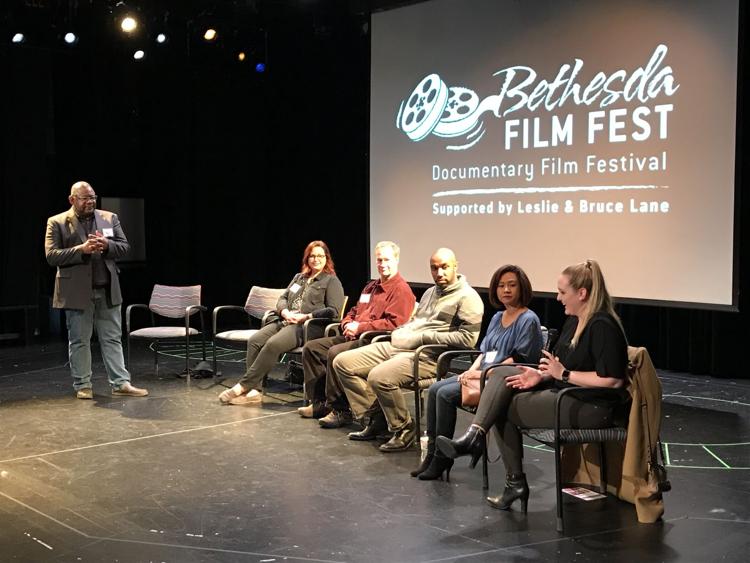 Selected filmmakers participate in an audience Q&A during the 2019 festival.

Featuring four short documentaries made by local filmmakers, followed by discussion with filmmakers. Schedule at website.

The Bethesda Film Fest is produced by the Bethesda Arts & Entertainment District and supported by Leslie & Bruce Lane.

The films selected for the screening include:

The evening will include a discussion with the filmmakers after each screening. Tickets are available at www.bethesda.org for $10. Remaning tickets will be sold at the door.