You have permission to edit this event.
Edit
Home
News
Opinion
Sports
Topics
Calendar & events
Classifieds & local
Features
Best of the Best
1 of 3 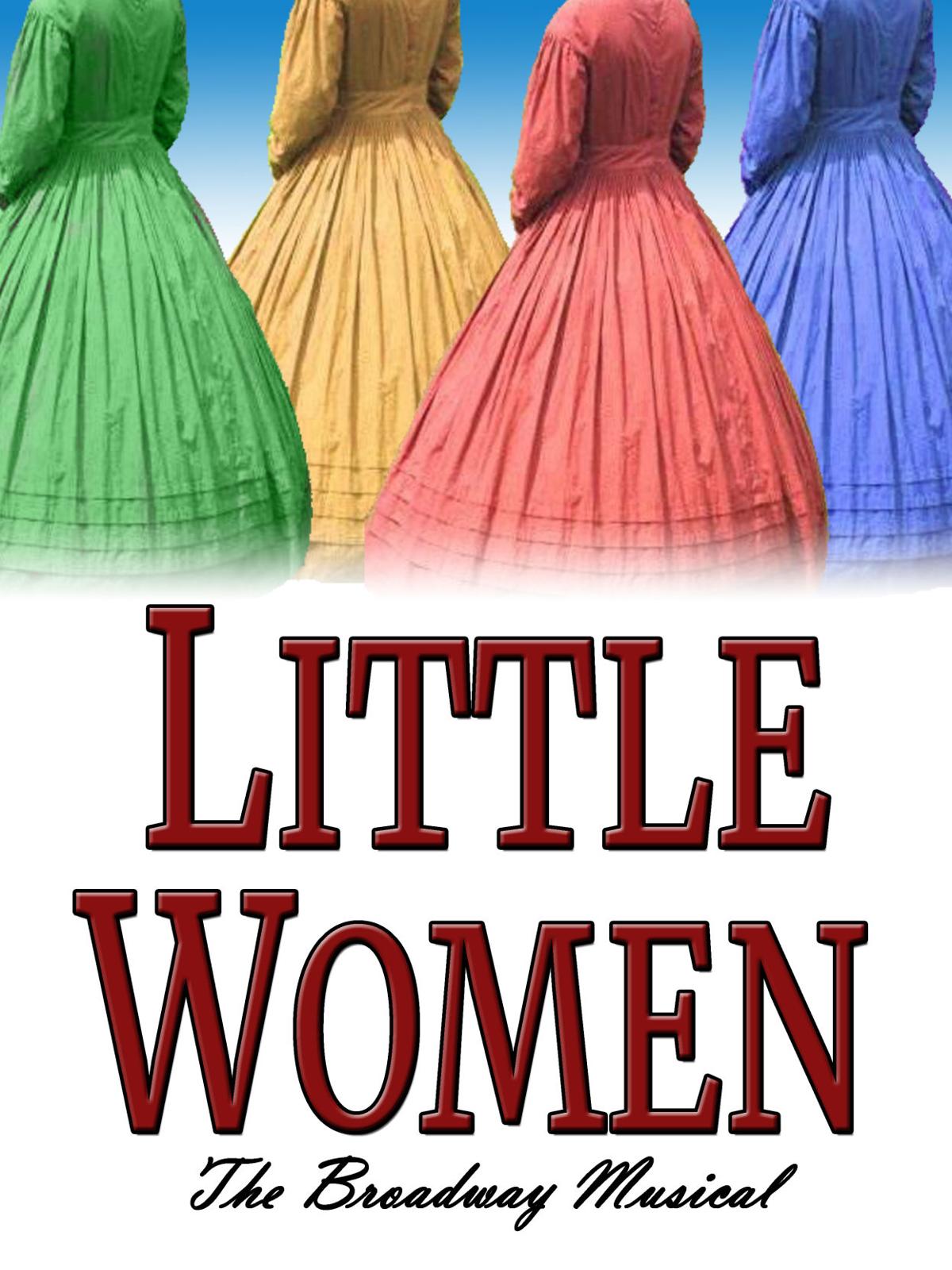 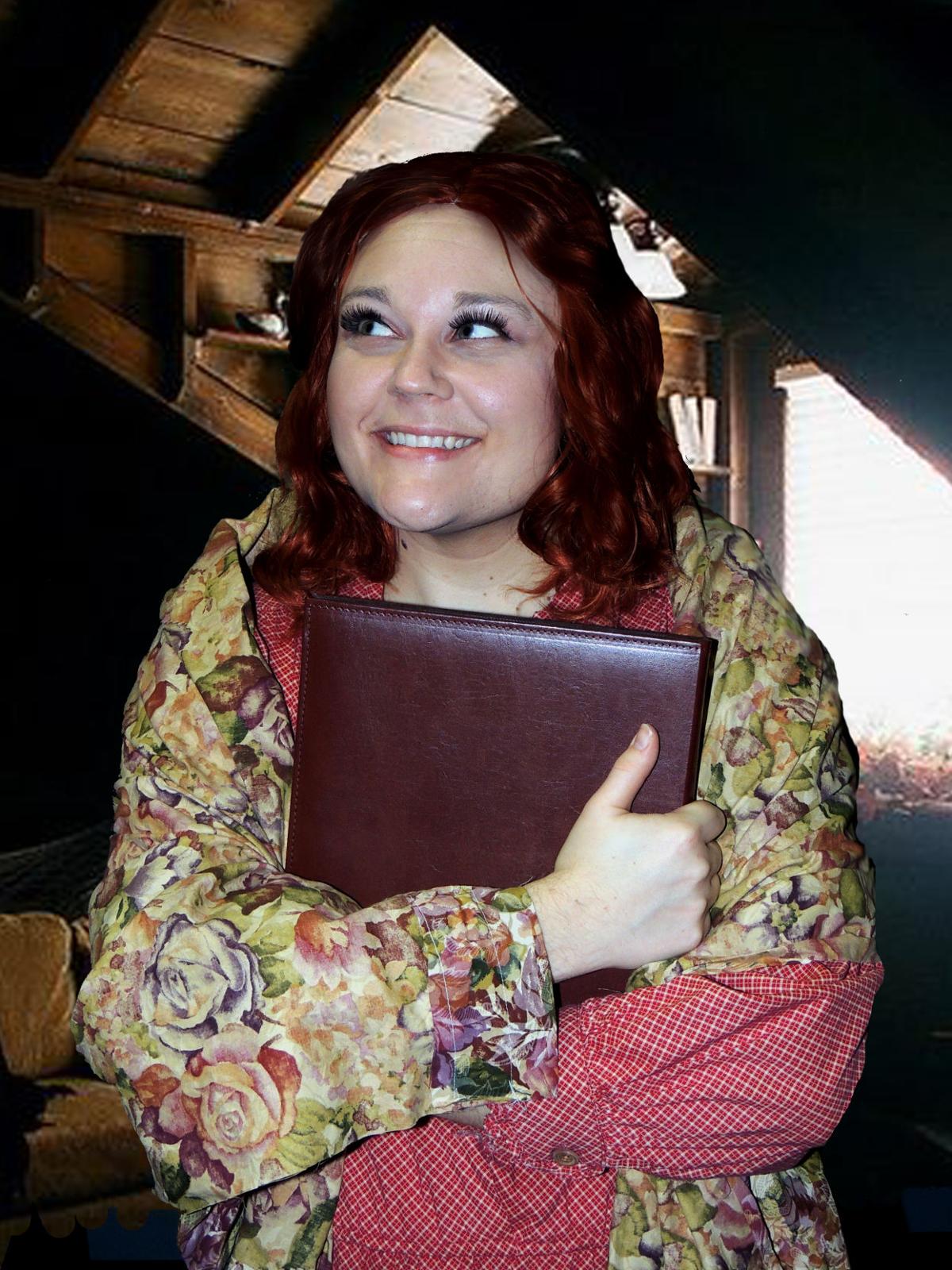 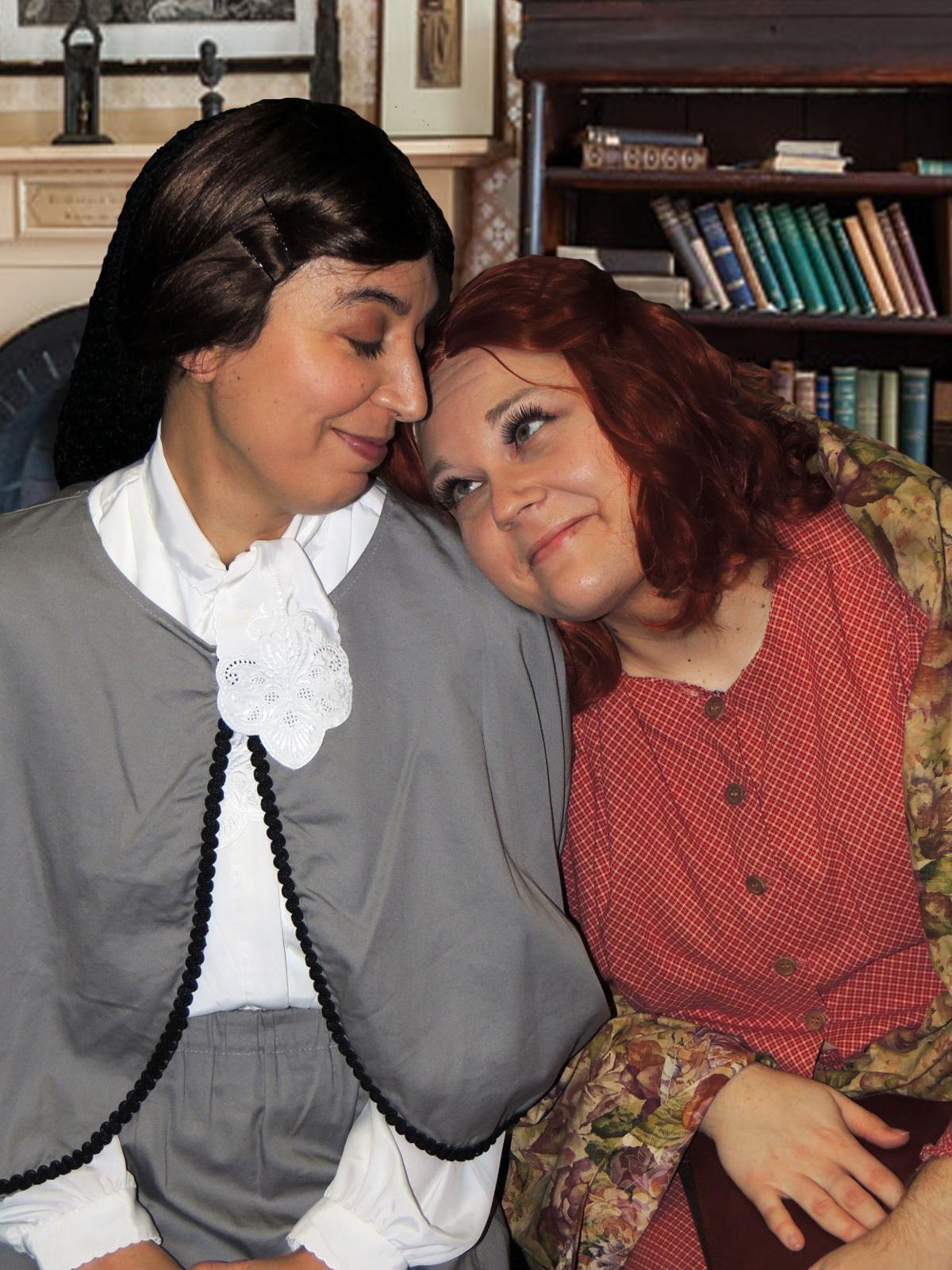 Jessica Billones as Marmee and Megan E. West as Jo. 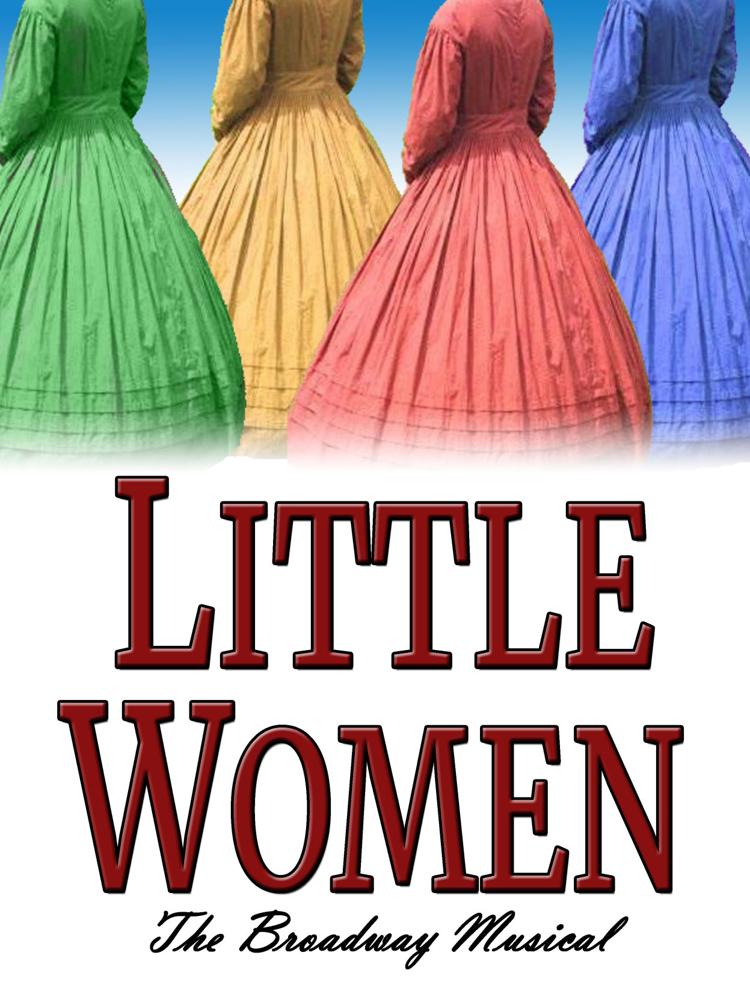 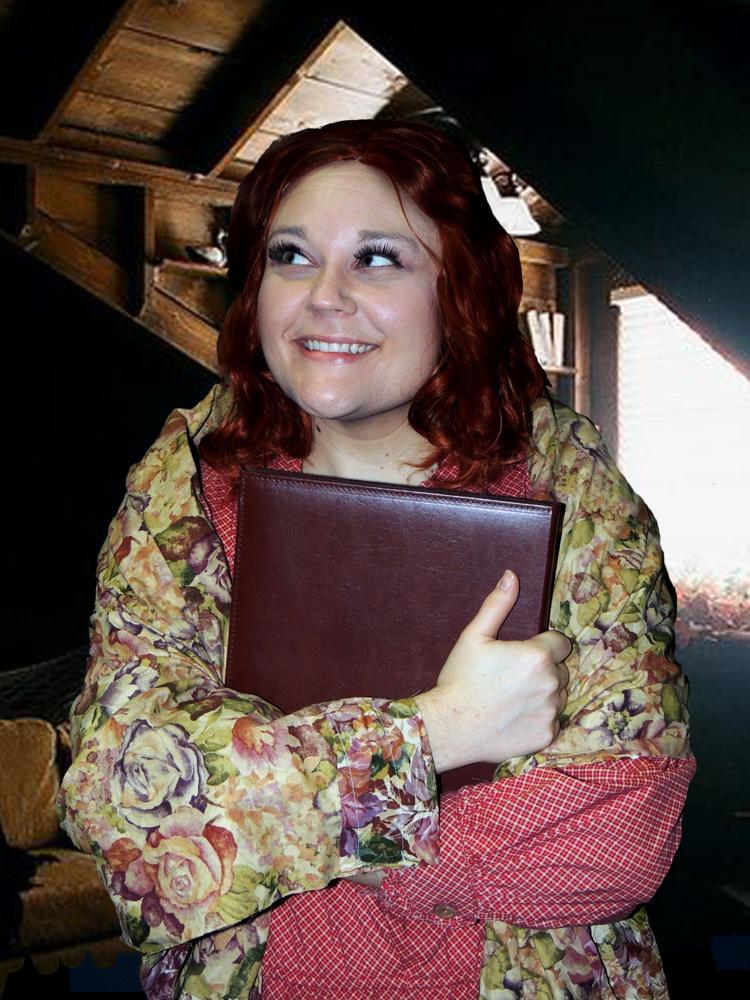 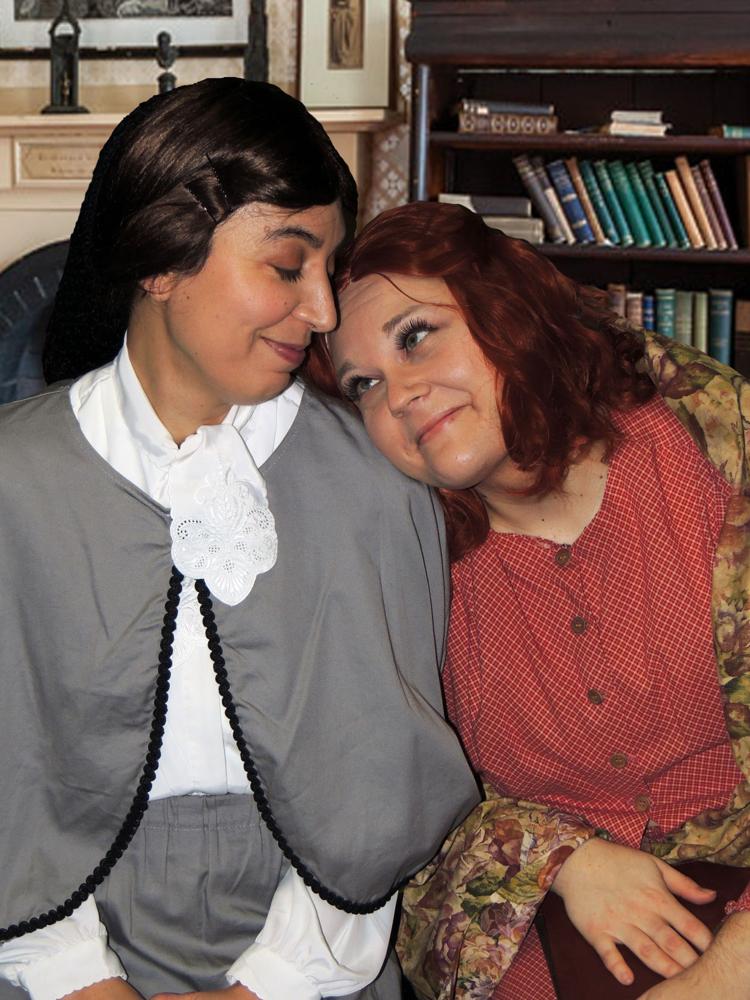 Jessica Billones as Marmee and Megan E. West as Jo.

Jo is trying to sell her stories for publication, but the publishers are not interested – her friend, Professor Bhaer, tells her that she has to do better and write more from herself. Begrudgingly taking this advice, Jo weaves the story of herself and her sisters and their experience growing up in Civil War America.

This timeless, captivating story is brought to life in this glorious musical filled with personal discovery, heartache, hope, and everlasting love.

Alcott's, now classic novel, was first published (in two separate volumes) in 1868 and 1869. The book was rereleased as a single novel in 1880 – making 2020 the 140th Anniversary of the complete novel. The work was an instant success and spawned two sequels. Over the years, Little Women was adapted numerous times for the stage, film, and television.

The first musical adaptation came in 2005 when Little Women - The Broadway Musical opened at the Virginia Theatre in New York City. The cast was led by Tony Award-winner Sutton Foster as Jo and Maureen McGovern as Marmee. Following the closing on Broadway, a 30-city U.S. tour was launched with McGovern reprising her role. When awards season rolled around that year, Foster was nominated for the Tony, Drama Desk, and Outer Critics Circle Awards for Best Leading Actress in a Musical, while McGovern was nominated for the Drama Desk Award for Outstanding Featured Actress.

Leading the cast of Little Women as Jo March will be Megan E. West, who received praise for her appearance last season as Eliza Doolittle in the theatre’s production of Lerner & Loewe’s My Fair Lady. West will be joined on stage by Jessica Billones as Marmee, Juliet Lloyd as Meg, Jodryn Morgan as Beth, and Joy Campbell as Amy. Completing the cast are Ian Charles as John Brooke, Jacob Hale as Laurie, Steve Quintilian as Mr. Laurence, and Jordan B. Stocksdale as Professor Bhaer.

Adapted from Alcott’s novel, Little Women has music by Jason Howland, lyrics by Mindi Dickstein, and a book by Allan Knee. Way Off Broadway’s production is directed by Justin M. Kiska and music directed by Jordan B. Stocksdale.

“This production is extremely timely,” says Kiska, “because, not only will we be celebrating the novel’s anniversary, but people will be able to see the new motion picture version in theatre’s over Christmas, then come and experience the story live on stage at Way Off Broadway.”