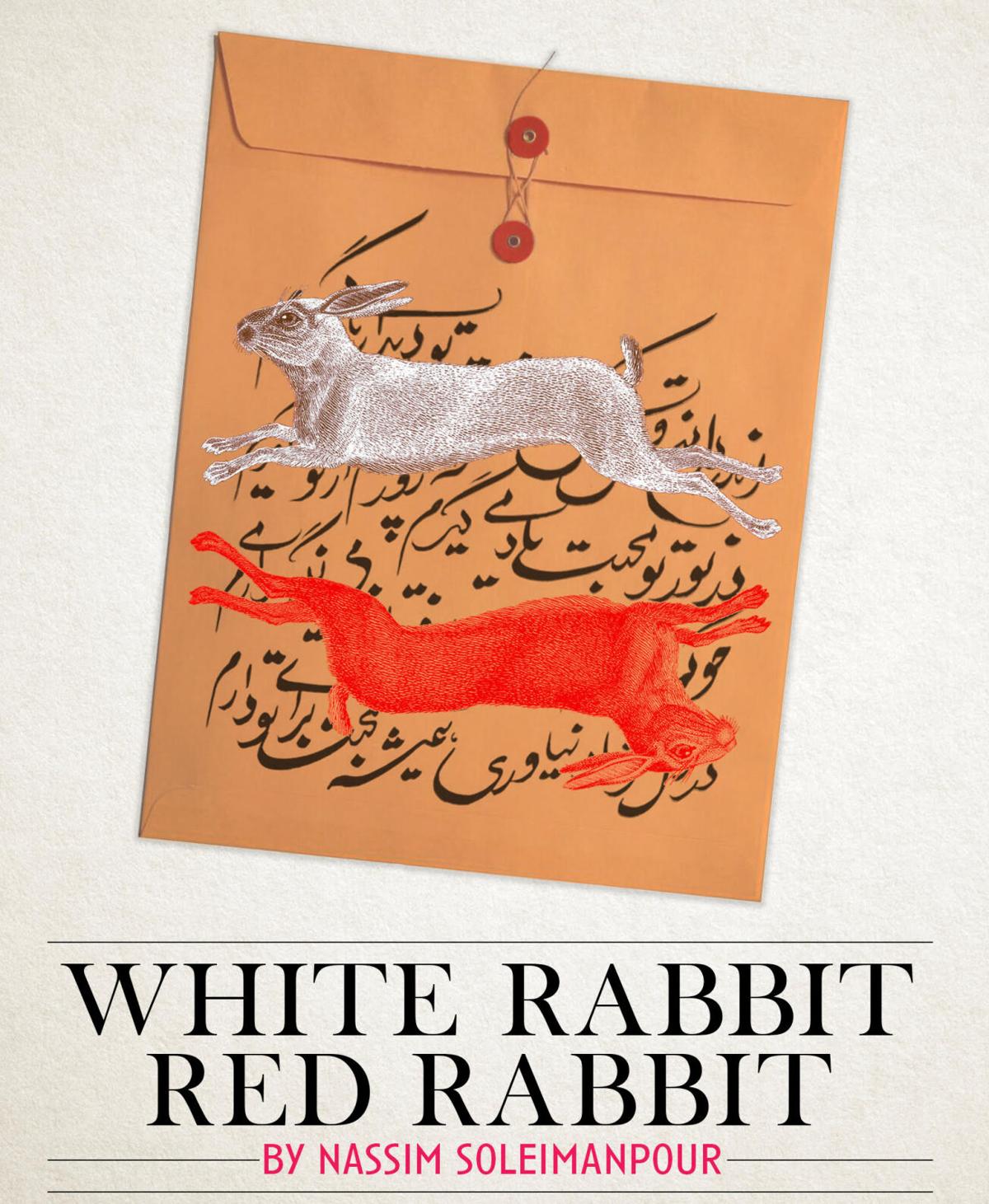 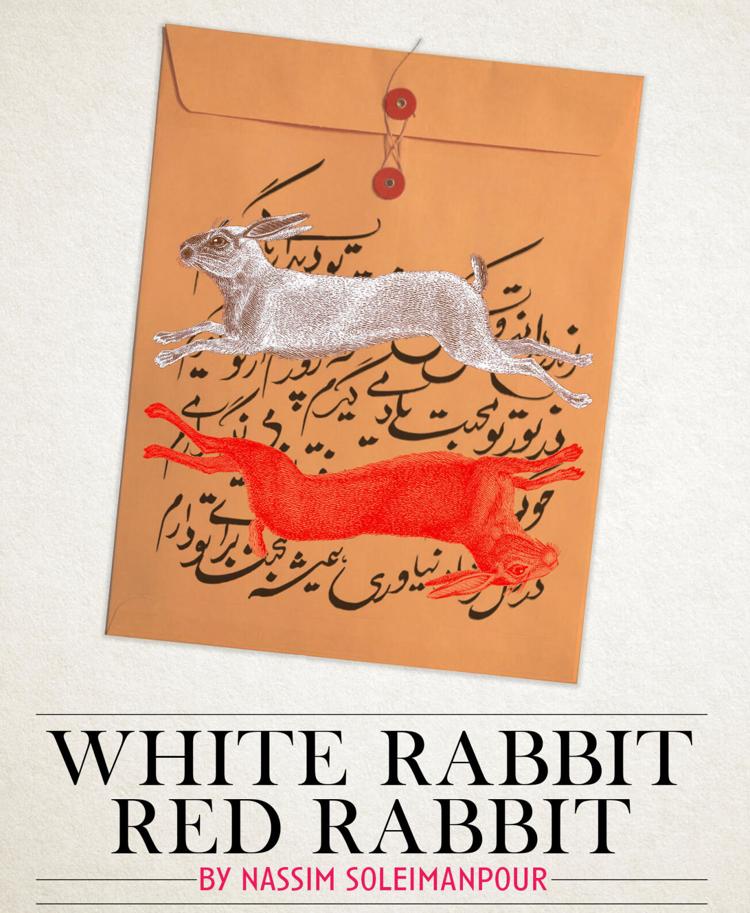 A play by Nassim Soleimanpour/Iran. No rehearsals. No director. No set. A different actor reads the script cold for the first time at each performance. See website for schedule of actors. Seating limited to 24.

Forbidden to leave his country, playwright Nassim Soleimanpour distilled the experience of an entire generation in a wild, utterly original play. WHITE RABBIT RED RABBIT is a work about contemporary Iran and of Nassim’s generation: computer-literate, well-informed young people who have never known an Iran other than the Islamic Republic.