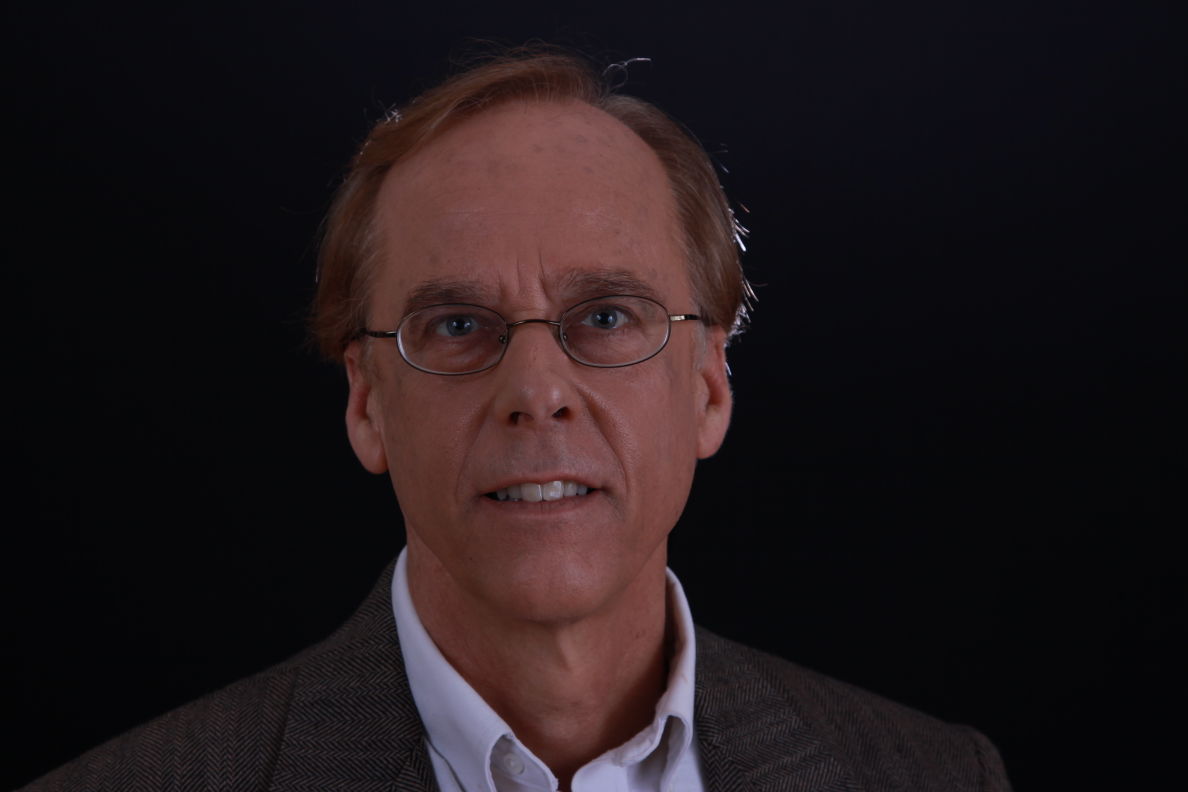 Doug Fields will give a talk about his latest book, “Why We Snap: Understanding the Rage Circuit in Your Brain” at the C. Burr Artz Library Community Room on Thursday, Jan. 28. 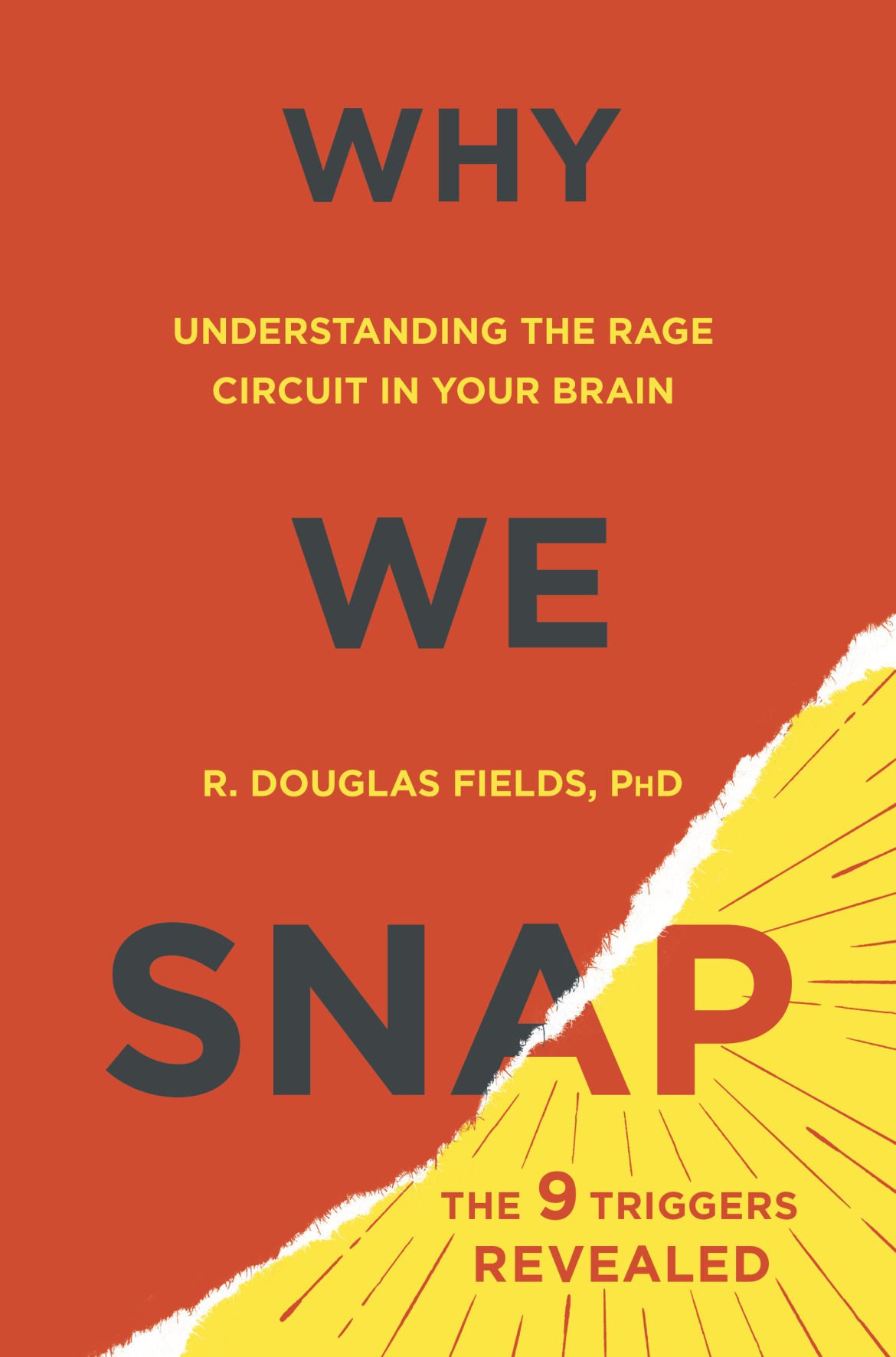 Doug Fields will give a talk about his latest book, “Why We Snap: Understanding the Rage Circuit in Your Brain” at the C. Burr Artz Library Community Room on Thursday, Jan. 28.

Why does someone lose his temper over something that seems minor?

Why does that same person immediately react to save a drowning child?

These two actions are explored in depth in R. Douglas Fields’ new book, “Why We Snap: Understanding the Rage Circuit in Your Brain.” He’ll talk about his book in a talk this Thursday sponsored by Curious Iguana.

Fields is a neuroscientist, not a psychologist, and he uses the latest brain biology research to explain something we are all hard-wired to do. That is, to lose our tempers over something meaningless. Those same circuits that can bring about this frustrating response, however, can cause us to summon unusual strength to save a loved one from danger.

“It’s not conscious, and it happens instantly,” said Fields in an interview from his office in Silver Spring, where he works as a researcher at the National Institutes of Health. “The clues are just that — it happens instantly and without provocation.”

Fields used decades of brain biology research he has engaged in to explain in non-scientific language what it is about our brains that causes us to react with a sudden, violent outburst, and what we can do to prevent it. Hint: It’s not anger management.

“It’s part of the brain that is not learned,” he said. “It’s the cerebral cortex. It’s an instantaneous, not deliberate, and aggressive action. It’s a normal circuitry that’s part of our brain. It’s the same circuit as when we do something heroic. It protects us from sudden dangers.”

There’s a good reason for that. “In threatening situations, there’s no time to think,” he said. A rather large part of the brain is devoted to things we don’t really think about.

Our brains are constantly checking for information that we’re not really aware of, Fields said. Yet, the conscious part of our brain couldn’t hold onto all this information. “It’s too slow,” he said.

“You dodge the basketball,” he said. You see the ball coming out of the corner of your eye, and instantly duck. But you didn’t really “see” that basketball. Your brain became aware of it before your eyes could communicate the sight of it to your brain, and urged you to duck.

“It’s why we jump out of the path of a rushing car, without really seeing it,” he said. “It takes a lot of computable information to form a vision, and the brain is way too slow.”

These hard-wired brain circuits are vital to our survival. “All human beings have a wiring for violence,” he said. “We need it to defend ourselves, to protect our young. This wiring is a subconscious, an unconscious part of our brain.”

Much of this research into brain behavior is new, so new some of it just coming out in scientific journals. This unconscious portion of our brain has nine different circuits, which take in an enormous amount of information, Fields said. “We can’t hold all this information in our mind,” he said. “We can’t hold more than seven simple things in our (conscious) minds at once.”

The (unconscious) circuits include:

“All of these triggers are double-edged swords,” Fields said. These nine triggers spell out the mnenonic LIFEMORTS, which Fields suggests will help to remember the triggers.

It’s better to ask people why they’re angry. Children and teenagers benefit even more from this, because their prefrontal corfexes are not fully developed. That doesn’t usually happen until we reach our 20s. “It’s why we don’t hold teens criminally responsible,” he said.

Men and women process aggression differently. Men are more outwardly aggressive, while women, who have long had to protect themselves from sexual predators, take in details and scrutinize facial expressions.

‘Women are much better...at subtle clues’

Fields, who also wrote the book “The Other Brain,” got the idea for “Why We Snap” after he and his 17-year-old daughter were in Barcelona in 2010. He was giving a talk, and he brought his daughter, who had just graduated from high school. Fields felt the brush of a pickpocket on a subway train, and instantly grabbed the pickpocket and threw him to the ground.

He wondered later what possessed him to get in a fight with the robber, describing himself as, “a Woody Allen-type, weighing about 130 pounds,” and 56 years old, although he did get his wallet back. His daughter’s presence definitely affected him. As it turned out, the culprit was a gang member, and Fields and his daughter were pursued through Barcelona for a couple of hours.

Her feminine instincts helped. “It became clear to me my daughter Kelly was so much faster at picking out the bad guys than I was,” he said. The scene was right out of a movie, he recalled.

“I was thinking big picture, and Kelly was down there in the weeds,” he said. “Females pick mates based on details. Women are much better than guys at subtle clues.” You can’t be thinking about the big picture and also expect to pick up details, he said. The brain can’t do both.

He began his research for the book, talking with elite athletes, race car drivers, members of SEAL team 6, major league baseball trainers and members of religious groups who eschew violence and anger. Anger can be controlled, but it’s easier to control it if we understand why it happens.

“The man who committed the Sandy Hook murders had a broken mind, but what we have everyday are things we can control,” he said.

What: "Why We Snap: Understanding the Rage Circuit in Your Brain," by R. Douglas Fields

For more on the book and the author, visit Fields' website, http://rdouglasfields.com. His website also contains links to his contributions to the blog Brain Facts, where he is a contributing author.

Maybe I will go. As someone with rage, it is a blessing and a curse. I am alive today because of my rage. That split second reaction, that instant change in mood for chill to kill has saved my life more than once. On the others side of it, it has also caused issues in interpersonal relationships. I can control it in the real world but those close to me know that it is always bubbling under the surface. I also grew up with ADHD which they say can be cause as well.

The City of Frederick mayor wants to hear from you.

outside at City Hall Park

The City of Frederick mayor wants to hear from you.

Hosted by the African American Resources, Cultural and Heritage Society of Frederick County.…