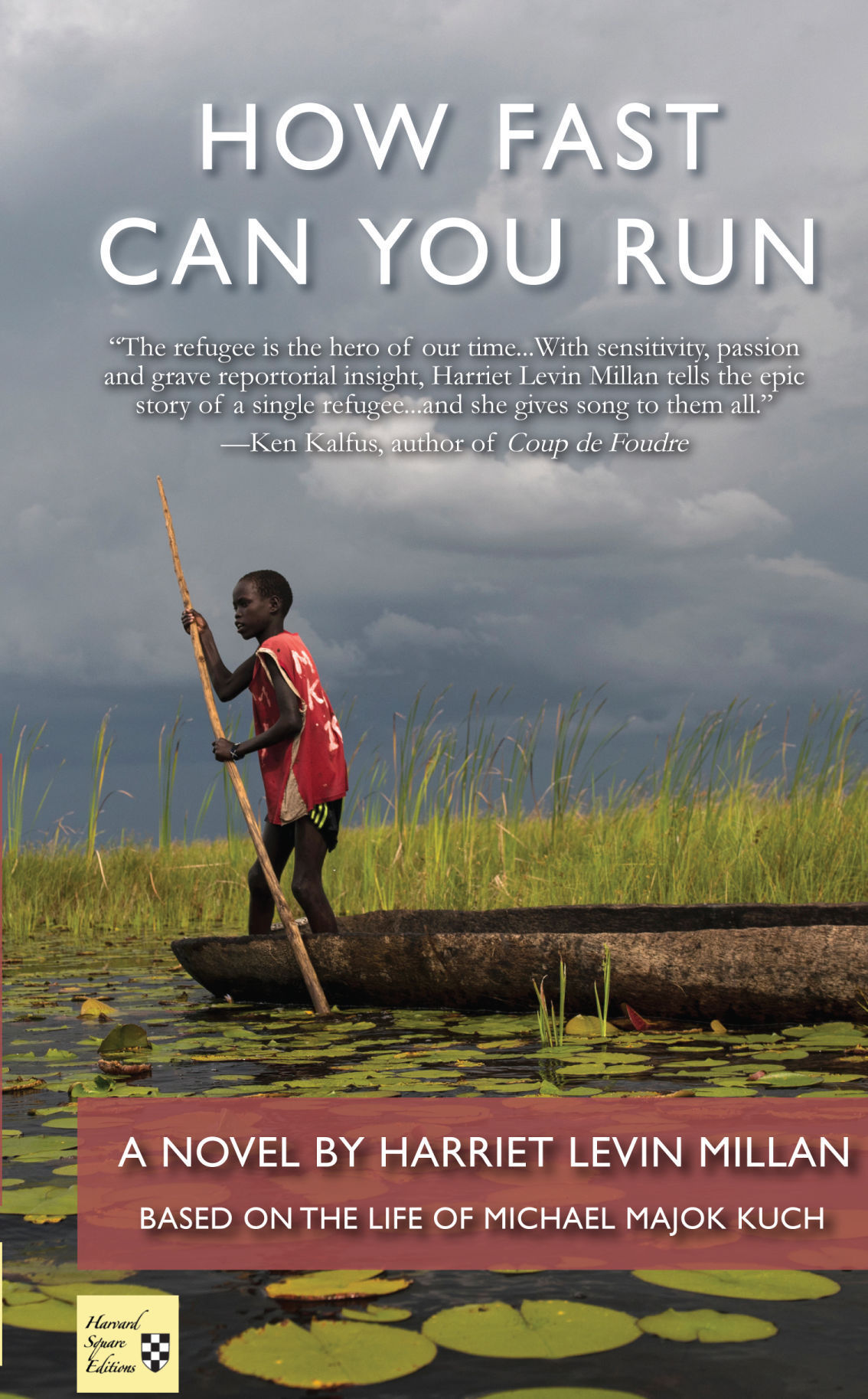 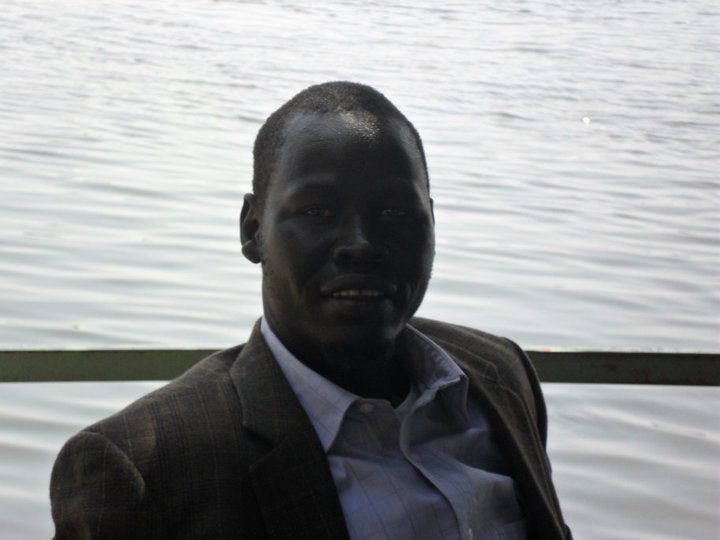 Michael Majok Kuch is the subject of the book "How Fast Can You Run?" 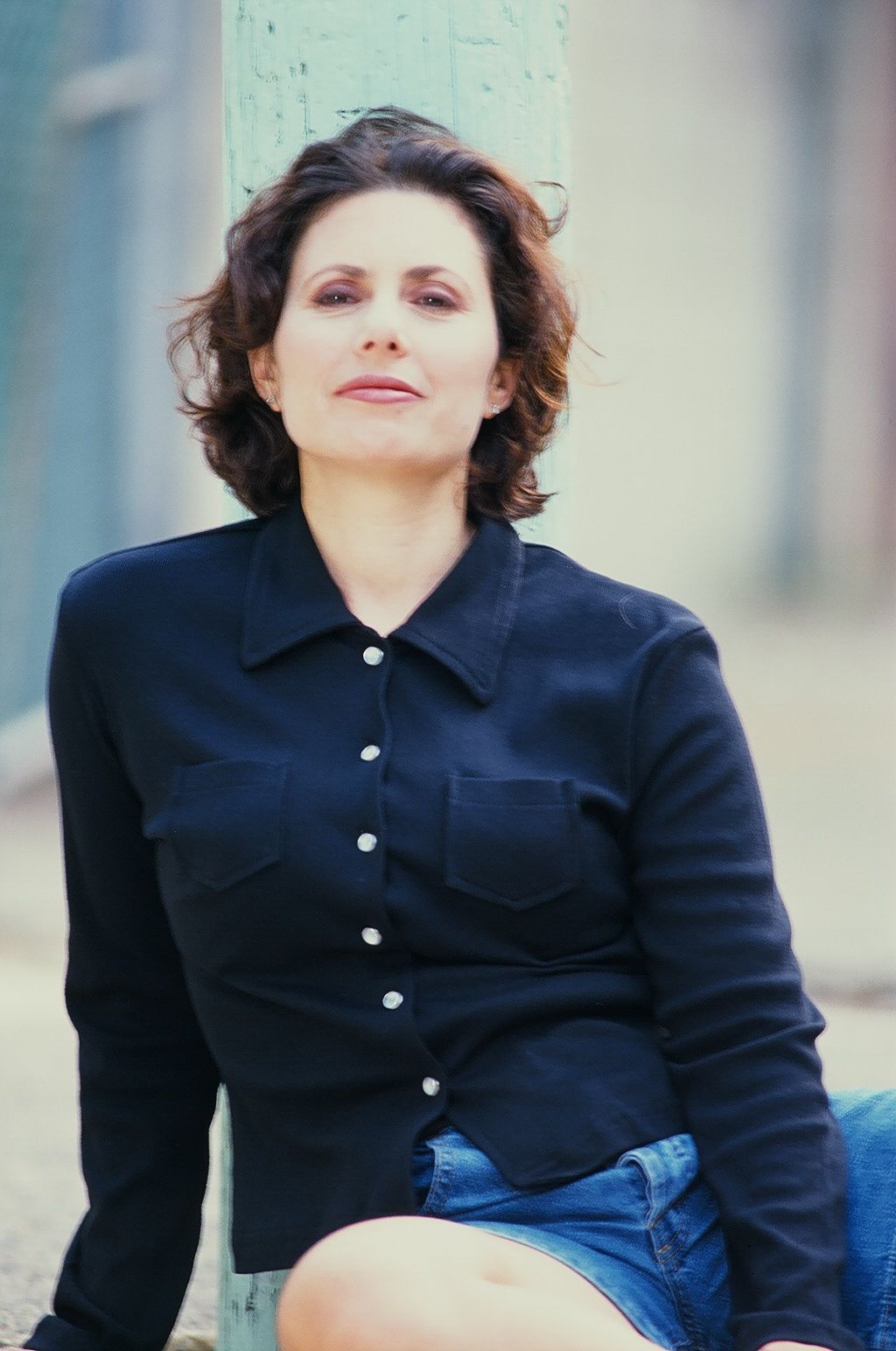 Michael Majok Kuch is the subject of the book "How Fast Can You Run?"

When Michael Majok Kuch was 5 years old, his Sudanese village was destroyed by fighters that changed the course of his childhood. Kuch, battling hunger, sickness and thirst, walked hundreds of miles to refugee camps in Ethiopia and Kenya. He witnessed people eating mud, and often survived on a half cup of salt, oil and grain every two weeks. Drexel creative writing professor and poet Harriet Levin Millan listened to the gruesome details of Kuch’s story, and chronicled them in her novel, “How Fast Can You Run.” Both Millan and Kuch will have a book discussion and signing that is a part of Curious Iguana’s Read Broader initiative on Sunday, Jan. 22.

Millan, in a phone interview, can vividly remember how her life and Kuch’s collided. One Book One Philadelphia selected New York Times bestseller “What is the What” by Dave Eggers for the city to read in 2008. The book told the Sudanese refugee story of Valentino Achak Deng, a friend of Kuch. “One book transformed, really transformed the city into everything Sudanese,” Millan said. “It was really amazing. There were a lot of talks around the city.”

Millan was contacted by the director of One Book One Philadelphia to have her students interview Sudanese refugees for the now defunct Philadelphia City Paper. At the time in 2008, Millan’s Drexel students were majority white, and came from suburbs away from Philadelphia’s diverse neighborhoods.

“So this colleague of mine said, ‘I don’t think they’re up to this.’ But I trained them in the ‘Pedagogy of the Oppressed.’ So I thought they were.”

Millan taught her students, including around 10 pupils each paired to a Sudanese refugee, the empathetic listening practices of Paulo Freire.

They gathered at a large Starbucks on the University of Pennsylvania's campus. The new Philadelphia residents, mostly dressed in Sudanese garments, narrowly escaped death as recent as a week before. “They were breaking down. I’m glad I did it this way and I was there. I was walking around hugging sobbing people as they pulled at my shirt sleeves,” Millan said.

She primarily supervised the students, but she was also drawn to a refugee with a name that she could pronounce. Millan interviewed Kuch separately, who was in his fourth year of college. “My heart was bursting as soon as I met him.”

Kuch came to Philadelphia for high school with his three brothers. This schooling was the first uninterrupted education Kuch ever received.

“So we just communicated in a very deep way. After 20 minutes, he said to me, ‘Would you like to write a book about my life?’”

Millan never published a novel before. But she saw in Kuch a kindred soul that inspired her to visit Kenya and volatile South Sudan just days before the country’s independence. Millan said with conviction, “I thought I was meeting my grandparents’ young self.”

As the grandchild of Jewish immigrants who fled the pogroms of Russia and Poland, Millan imagined Kuch’s stories would be like her grandfather’s if he openly discussed his youth. The feeling of being targeted resonated with Millan, who experienced anti-Semitism throughout her life, especially during a lonely stint as a grad student in Iowa.

Millan was also drawn to the fact that Kuch was separated from his mother for two decades. Kuch later found out that his mother was in the same refugee camp for roughly five years. The sheer size of the refugee camp, as well as Kuch’s common name, kept mother and son apart. Kuch’s mother saw her son’s name on a list of refugees who gained asylum a day after Kuch left for Philadelphia.

Millan’s son, a junior in high school at the time, overheard this story during Kuch’s weekly interview sessions. “My son who was a typical American kid [playing] video games dropped the controller, hugged me and said, ‘I don’t know what I would do without you mom.’” Millan’s son as well as family and friends raised $15,000 to reunite four Sudanese refugees with their families, including Kuch. He embraced his mother in Australia for the first time since a small child in 2009. Millan was there to witness the reunion.

The circuitous journey in “How Fast You Can Run” is like a story that never ends. The main character Majok struggles with warfare and starvation even within the confines of refugee camps. When he comes to America, he deals with the terror of a new country and betrayal.

Kuch’s transformation from a “lost boy” to a “found man,” as he likes to be called, led him back to South Sudan. After getting his graduate degree, Kuch now works as a research and policy adviser for the president of this new country. Somehow, when people see rubble, Kuch sees hope.

An earlier version of this story contained an incorrect date.

"How Fast Can You Run" Book Talk and Signing with Harriet Levin Millan and Michael Majok Kuch (event is part of Curious Iguana's READ BROADER initiative, a year-long initiative encouraging readers to learn more about the world)

For seniors, pre-register. Do you have questions about your Medicare Part D plan? Is your cu…

Rain or shine. Visit vendors who will be handing out treats to kids, in cars. Proceeds will …

For all ages. Socially-distanced, contactless event with Jeff Kinney, author of "Diary of a …

For seniors, pre-register. Do you have questions about your Medicare Part D plan? Is your cu…

Rain or shine. Visit vendors who will be handing out treats to kids, in cars. Proceeds will …

Century High School
$16 per car, includes 1 copy of the book

For all ages. Socially-distanced, contactless event with Jeff Kinney, author of "Diary of a …

Showtime at the Drive-In: The Front Bottoms

Frederick Fairgrounds
$40 and up

A month dedicated to health, safety and education for pedestrians and drivers to build safer…

Open to the public. Outside walk up testing. Face coverings and physical distancing required…