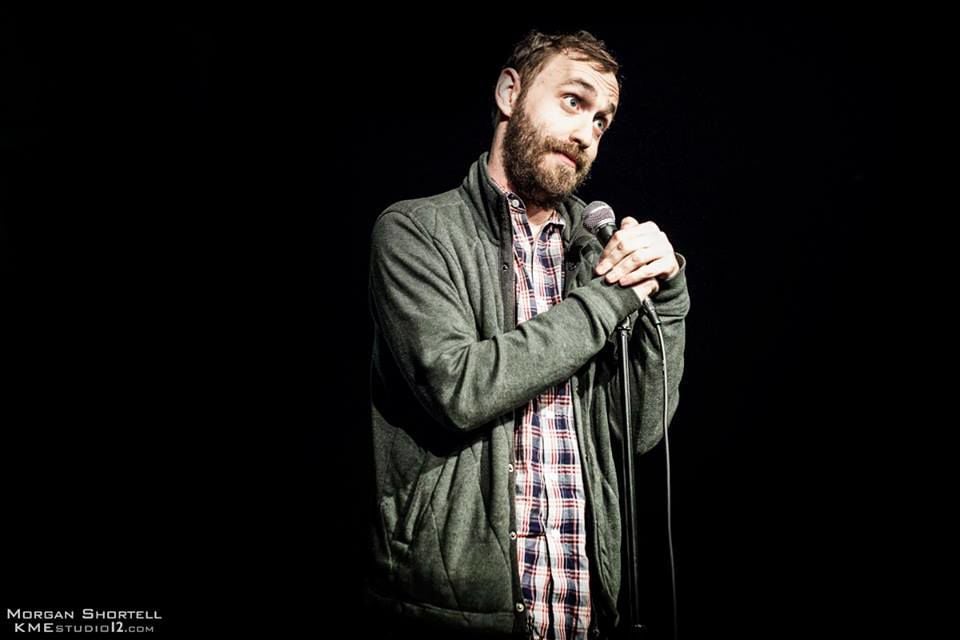 Lucas Connolly is one of the comedians to perform at the sold-out Brewery Comedy Tour at Frey’s Brewing Co. in Mount Airy. 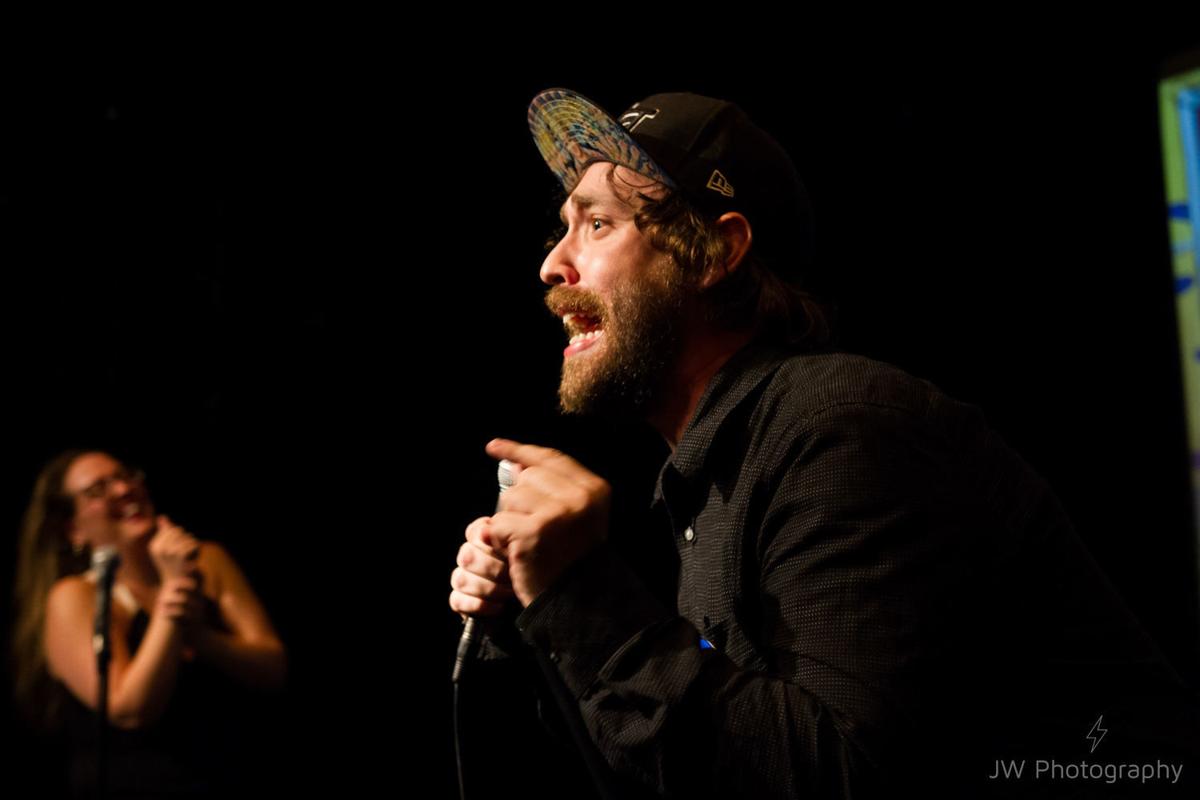 Comedian Lucas Connolly said he’s been having to teach audiences that it’s OK to laugh.

Lucas Connolly is one of the comedians to perform at the sold-out Brewery Comedy Tour at Frey’s Brewing Co. in Mount Airy.

Comedian Lucas Connolly said he’s been having to teach audiences that it’s OK to laugh.

Lucas Connolly hadn’t taken one drop of liquid courage in any form the first time he tried to make people laugh from onstage.

A newly sober Connolly, 34, was challenged by a comedian he had gone to see in 2007.

“I went to a comedy show and a comedian on stage tried to make fun of me. I said something back. It got a big laugh. He was annoyed. He told me that if I really thought I was so funny, I could go to an open mic, which I was like, ‘I never thought of that as an option,’” he said recently during a telephone interview from his Brooklyn home.

The now full-time comedian will perform as part of the Brewery Comedy Tour on Friday at Frey’s Brewing Co. in Mount Airy. The show was sold-out prior to press time.

Even before he went on stage that day, Connolly thought he had what it took to make people laugh.

“I was the funniest guy in my rehab,” he deadpanned.

Before that comedian incident, Connolly was into hip-hop and rap, but comedy was a whole new territory. The first time he was on stage,he said, “it was awful.”

Connolly said he came prepared with a bunch of jokes that he said “were just terrible.” Surprisingly, he said he was not booed off the stage. Instead, the audience just thought he was a little odd or weird.

Sure, he had watched “The Daily Show” and “The Dave Chappelle Show” and maybe once in a while he’d watch a clip of a standup comedian but he wasn’t a professional.

“I was also just a young drug addict, so it wasn’t like I was running around pursuing the art of standup as a passion,” he said.

By the time he got on stage for the first time, he was sober. Pushing himself to do standup, Connolly said, was mainly peer pressure.

“People who heard I went and did this show or agreed that I was funny asked, ‘When are you getting up again? When are you doing standup?’ And I was like, ‘It was just a goof the first time.’ But now that everybody’s asking me to do it. I just kept doing it,” he said.

Those first nine months, Connolly said he worked on what are called “bringers” where you have to bring so many friends in order to perform. Then he’d do open mics, three to four times a week. He was balancing performances while attending college where he studied graphic design.

“Then maybe six months later, I was doing it every single night,” he said of performing.

In turn, he dropped out of college to perform full time.

Helping to pay the bills, Connolly landed a Joe’s Crab Shack commercial. As a result, he said people still give him the where-do-I-know-you-from look.

“They never understand where they recognize me from,” he said.

Over the years, Connolly has earned his chops. In 2011, he won the National Lampoon Joke Off. He’s performed at Comedy Central’s New Youth and South Beach Comedy Festivals 2012 through 2014 and was named Seeso’s New York’s Funniest Comedians in 2016.

Connolly said he’s been doing a lot of touring recently to pay for a 45-minute comedy record.

He hopes to bring the funny to Maryland when he performs.

He said touring breweries is a lot different than playing usual standup venues.

“In the sense that a lot of times you have to actually teach them what you want them to do, like I don’t know how many times I’ve had to tell an audience that they can applaud at the jokes,” he said. “They would never applaud.”

“It’s like, OK, come on people I’m not a TV screen, I can talk to you and see that you’re not enjoying this,” he said.

The Brewery Comedy Tour at Frey’s Brewing Co. is sold out.