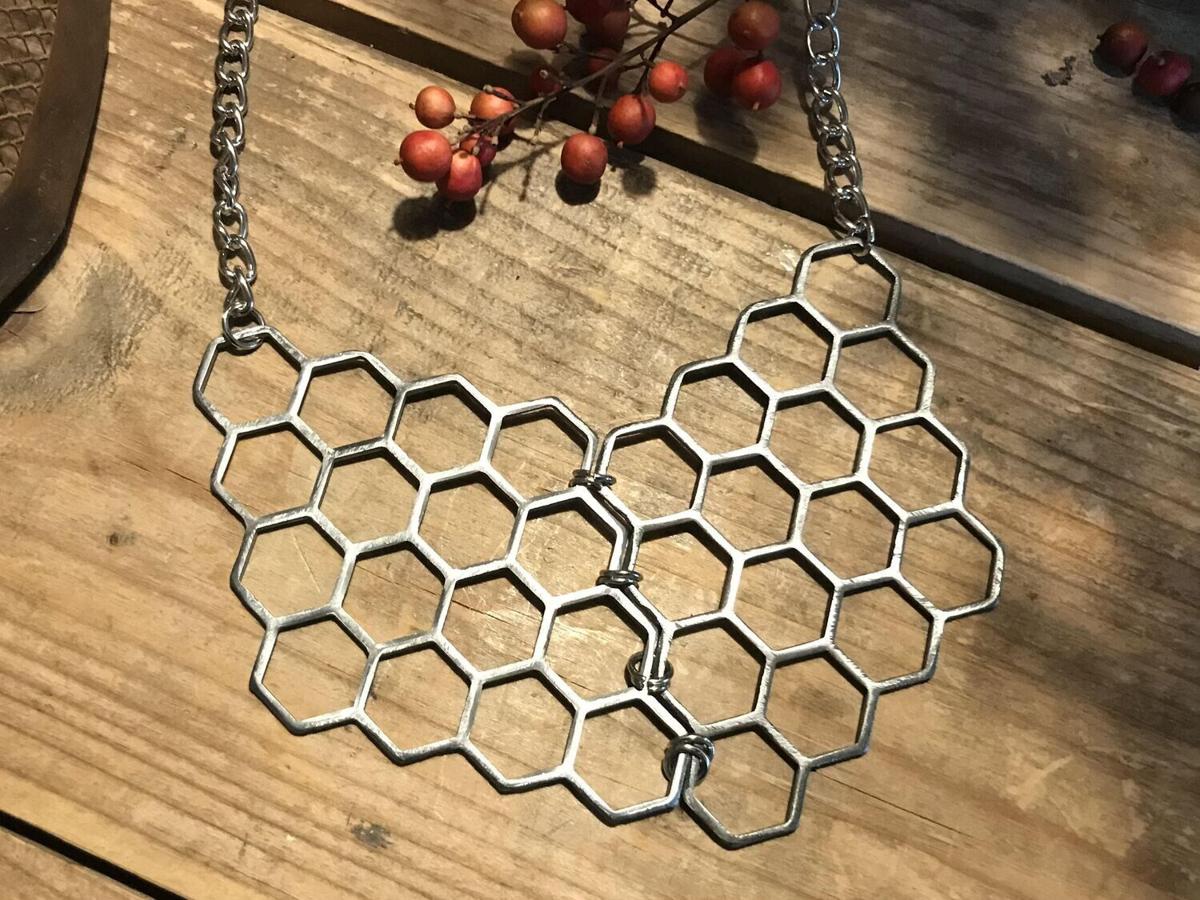 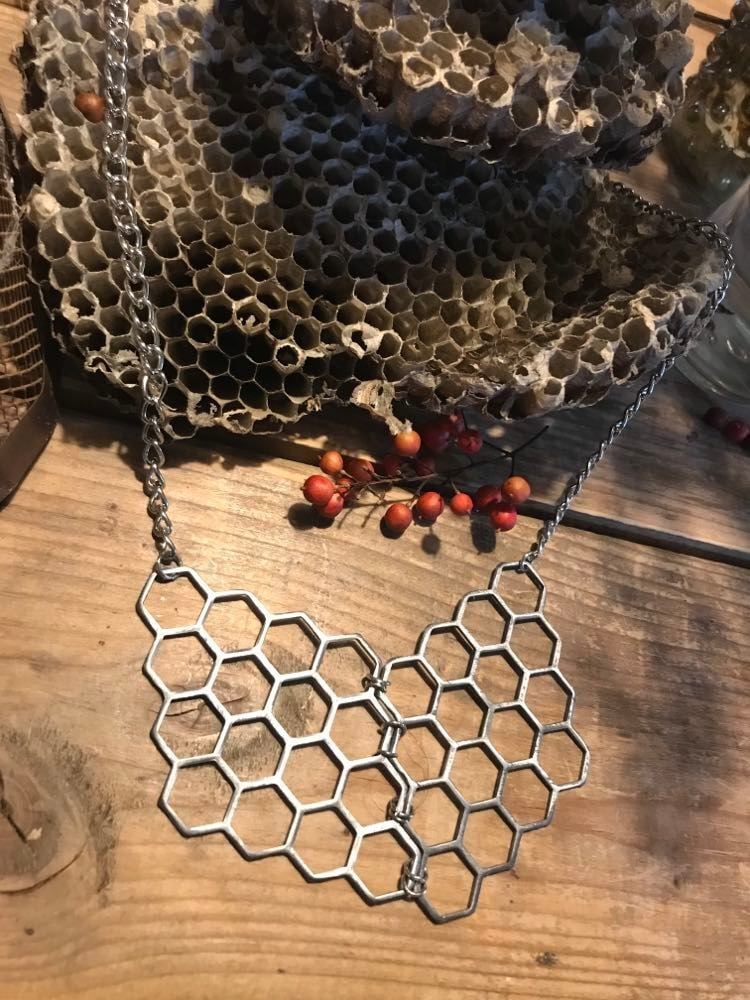 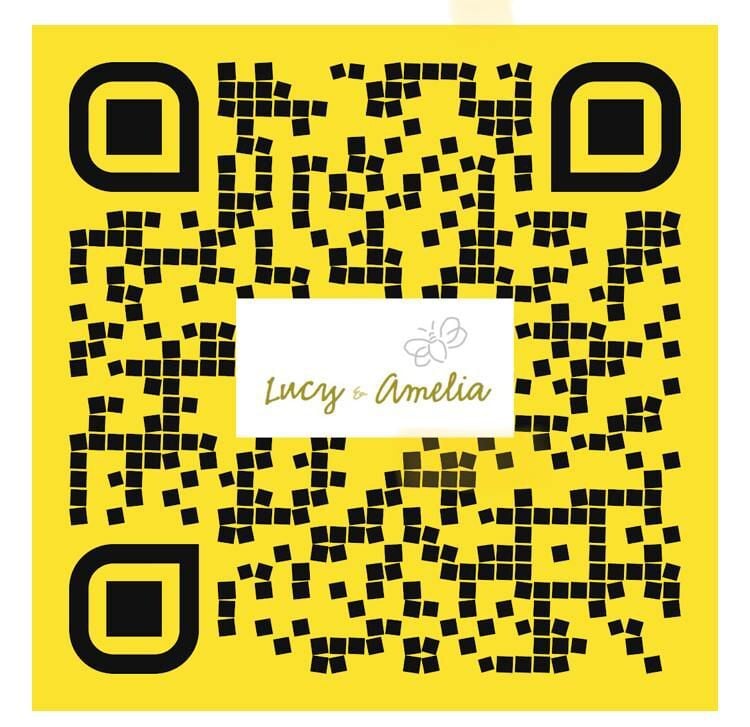 Brian Slagle’s fascination with honeybees started when he met an old beekeeper in Savannah who kept an observation hive in his dining room.

“I just became obsessed,” Slagle remembers. “Then I read ‘The Life of the Honeybee,’ and it blew my mind … that there’s this power greater than ourselves that tells the queen bee what to do and when. Lately, it’s been all I can think about, this connection between spirituality and honeybees.”

While playing around with sheets of perforated steel that resemble honeycomb patterns, Slagle, a longtime sculptor in Frederick, realized he could make jewelry from it. Within a week, he had a small company up and running, with orders coming in for his honeycomb earrings and necklaces.

The pieces are handmade in downtown Frederick with polished steel and come in a handful of variations and price points.

His grandfather, an architect and jeweler, was one of his earliest inspirations.

“I would sit in his shop for hours and watch him polish gemstones and make stuff,” he said. “I found an old box where he had instructions to make this really fancy king’s chain bracelet, so I made one of those for my wife. I feel like I’m full-on sitting in his shop when I was 6 when I’m sitting in my shop now. It’s kind of come full-circle. … The jewelry thing is definitely in my bones somewhere.”

“…there’s this power greater than ourselves that tells the queen bee what to do and when.” Bees are fascinating. And necessary.