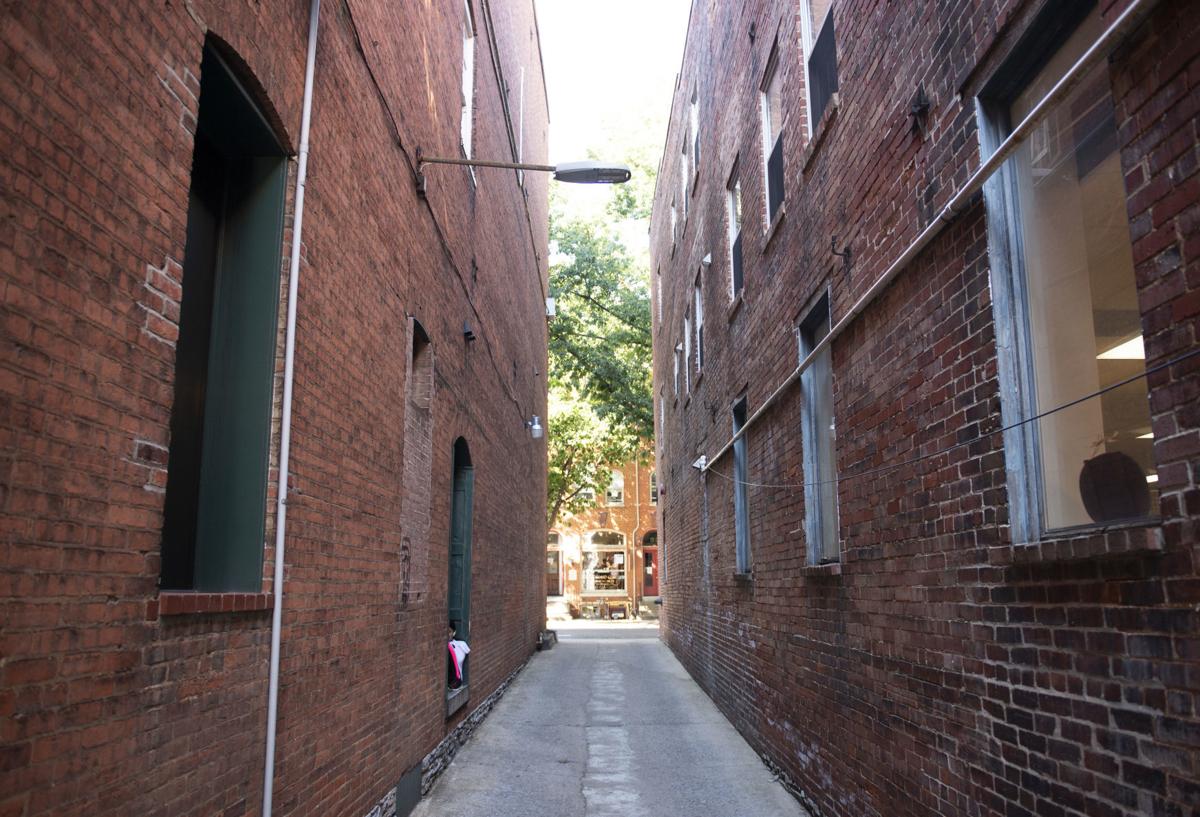 The alley next to JoJo’s Restaurant & Tap House on East Patrick Street in Frederick. 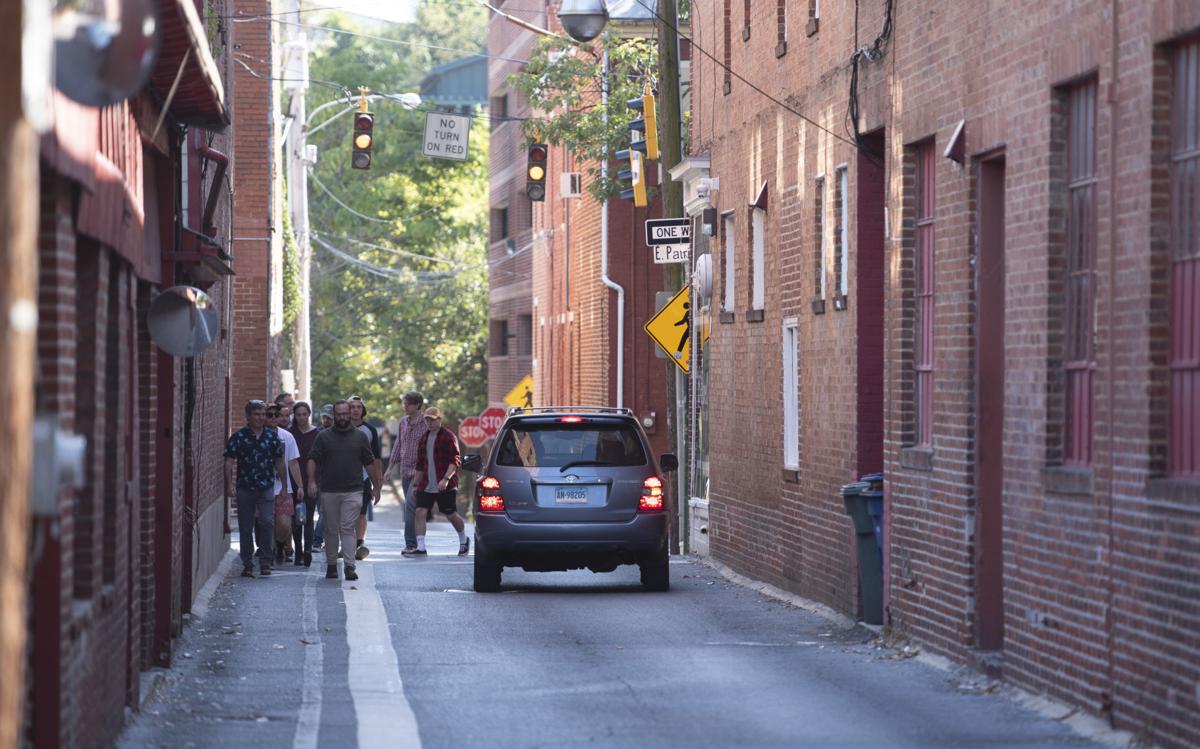 The alley next to JoJo’s Restaurant & Tap House on East Patrick Street in Frederick.

Alleys are often thought of as pavement to pass from one place to another.

But a new design competition, called unchARTed, is looking to change the way people interact with alleyways in downtown Frederick.

Three selected pieces will be on display from May 2020 to April 2021, in three of four selected alleys. However, before that can happen, unchARTed organizers need artists to help create the one-of-a-kind pieces.

Kara Norman, the executive director of Downtown Frederick Partnership, said the idea for unchARTed was inspired by the organization’s strategic plan. Within that plan, she said, there are five goals, which include “to connect and create stronger connections within downtown Frederick.”

“This project definitely meets that goal of creating those stronger connections,” she said.

For unchARTed, Norman said they also were inspired by a project in Chatanooga, Tennessee, called Passageways by the River City Co.

“We’re very much modeling the program like the one in Chatanooga,” she said.

While on a recent family vacation in Chatanooga, Norman said she saw one of the design installations and brought the idea back with her. Not long after while attending a conference, she heard a talk from one of the people who helped implement the idea.

For Frederick’s unchARTed project, Norman said three designs will be chosen for display in three of four alleys that were preselected: JoJo’s Alley, Winchester Alley, Maxwell Alley and Carroll Creek Garage. The Partnership will fund $30,000 for the installations to be distributed evenly to each team.

Each of the artists’ pieces must adhere to specific guidelines for each alley, which includes making sure the space can still be used for its intended purpose. That means if it’s open to pedestrians, cars or both that they can still pass without the installation being an intrusion. The pieces also have to be built in seven days, mostly onsite.

“Beyond those perimeters, your imagination is your limit,” she said.

And it’s because of those reasons, Norman said, “I really don’t know what we will get, but it will be a great surprise.”

There is no entry fee to submit a design and anyone in the world can enter. The deadline to submit designs is 11:59 p.m. on Nov. 4, and will only be accepted through digital format through the entry form link on the official unchARTed website. Go to downtownfrederick.org/uncharted.

Norman explained that unchARTed is a blind application process. An outside design jury will review entries for design quality. Then the entries will be turned over to the selection panel and the designs will be looked at for technical feasibility, she explained. Norman anticipates the designs will be selected by January.

After selection, the designers will go through the Public Art Commission, among other commissions, as well as get all the permits needed to display the piece. The actual installation will happen in May.

Norman said downtown visitors might be familiar with the selected sites, “but have not necessarily explored them.”

“The idea is to really encourage people to look around and explore these areas and take a path that they might have not taken before,” she said. “ And potentially, create a new habit or pattern to the way they’re experiencing downtown.”

To submit an application to participate in the unchARTed project, visit the official unchARTed website at downtownfrederick.org/uncharted for complete submission details and to find the online submission form. unchARTed will accept digital submission only. No hard copies will be accepted. Submissions must be uploaded by Monday, Nov. 4, (11:59 p.m.).