Sign Up
Log In
Purchase a Subscription
You have permission to edit this article.
Edit
Home
News
Opinion
Sports
Topics
Calendar
Classifieds
Special features
Contests
Become a carrier
1 of 6 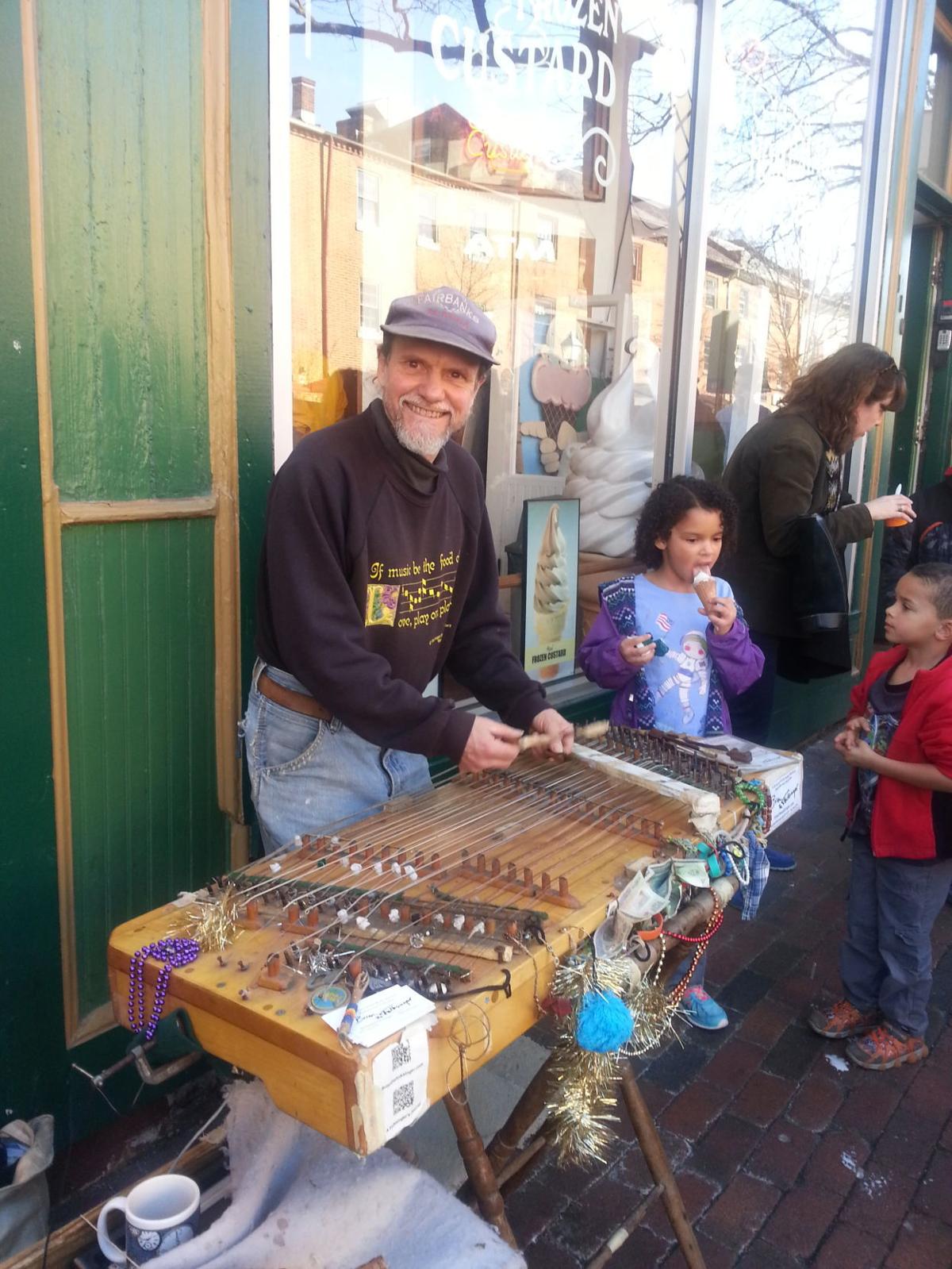 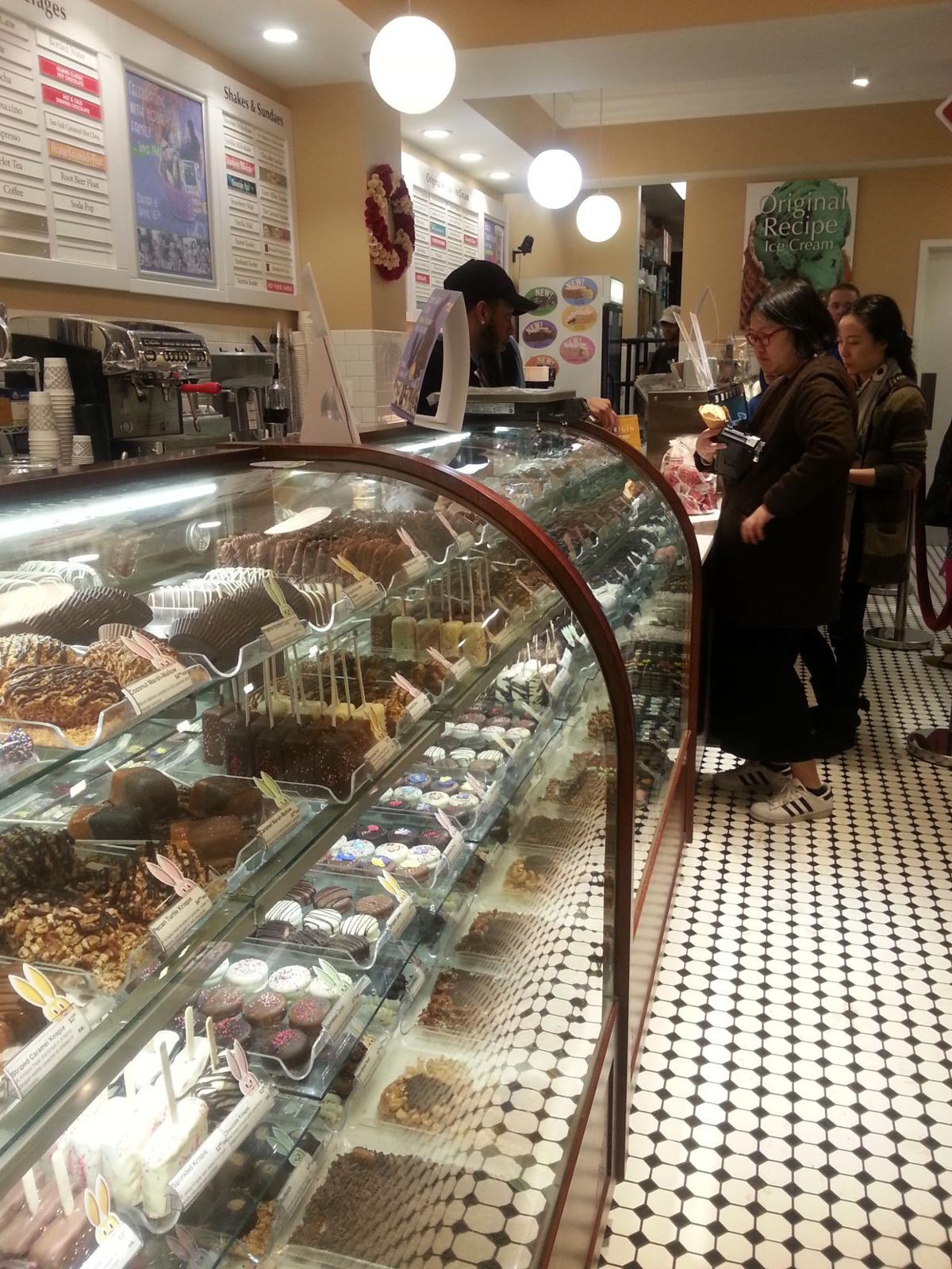 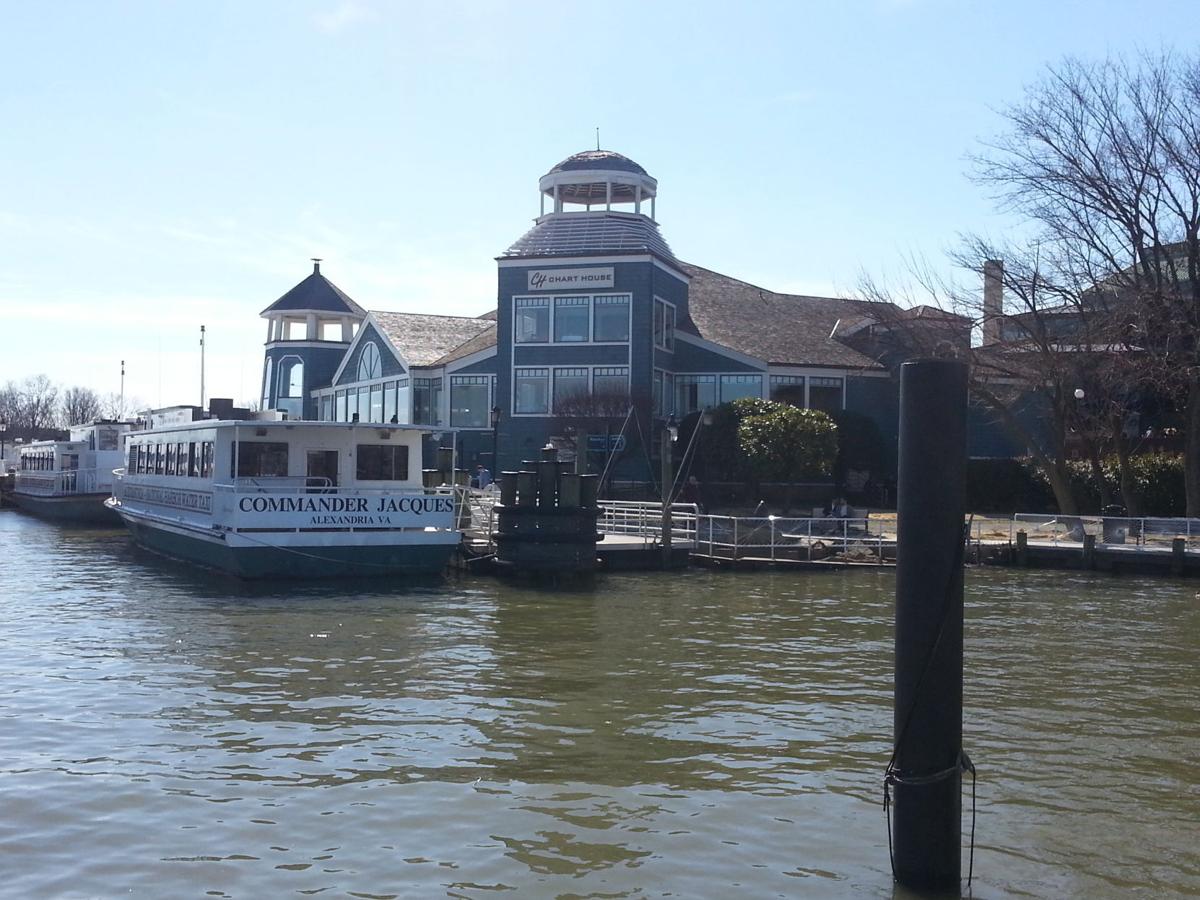 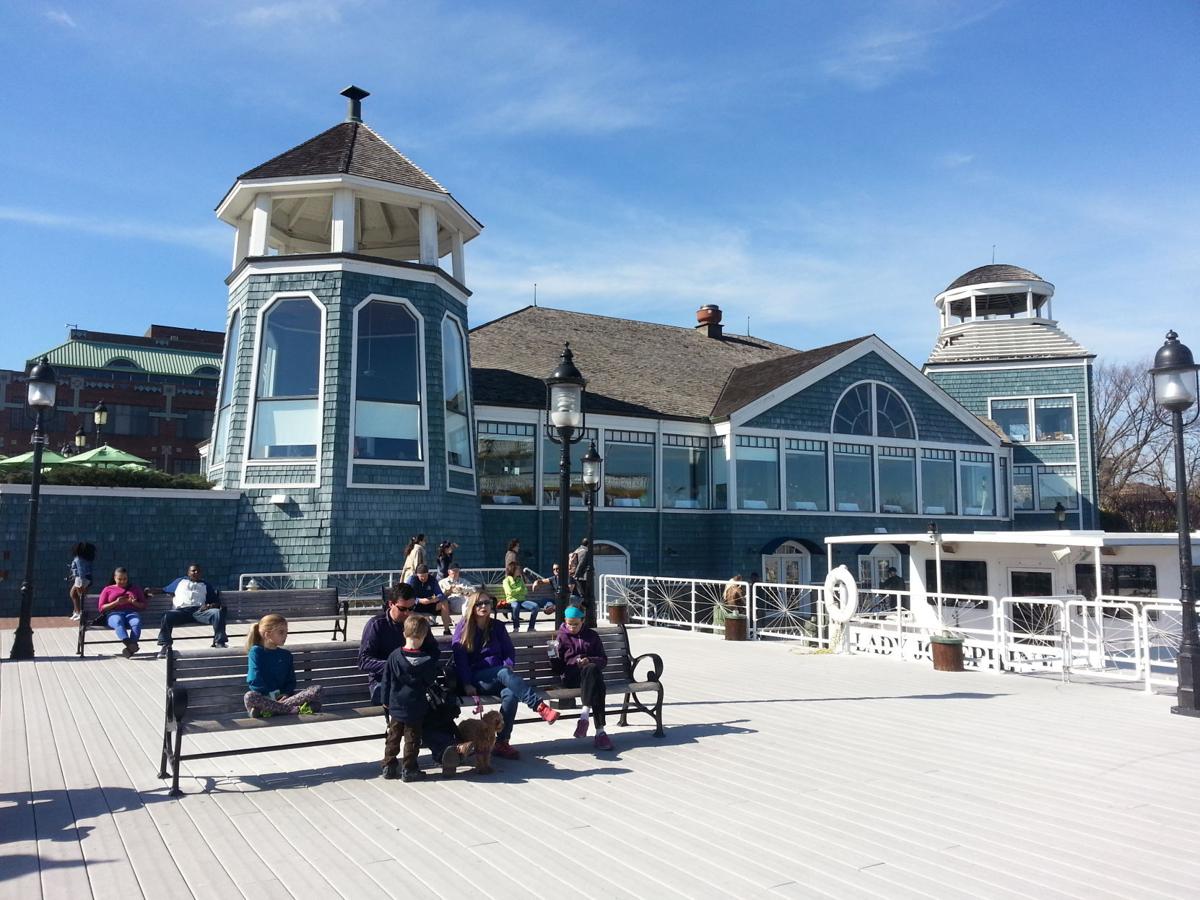 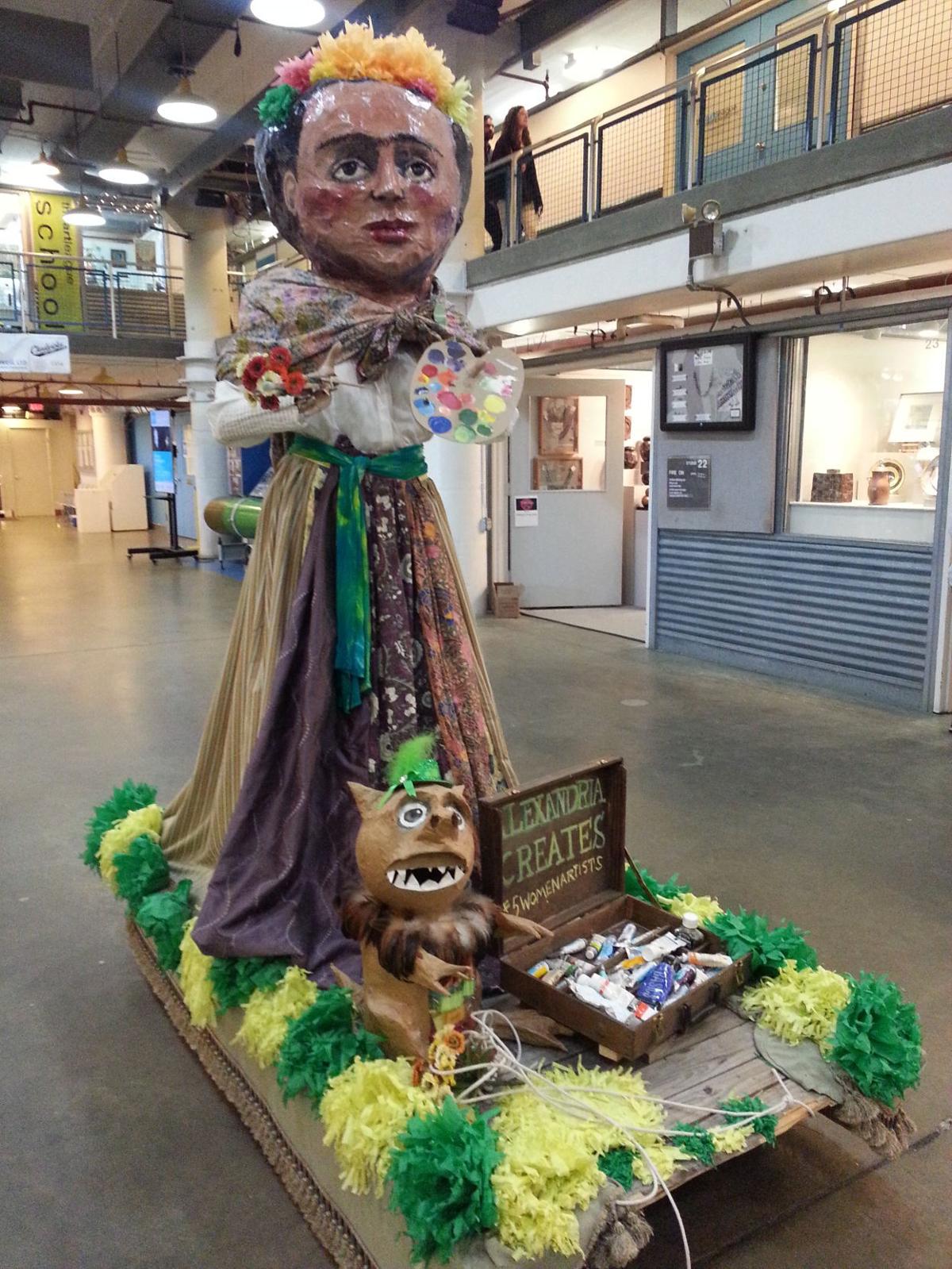 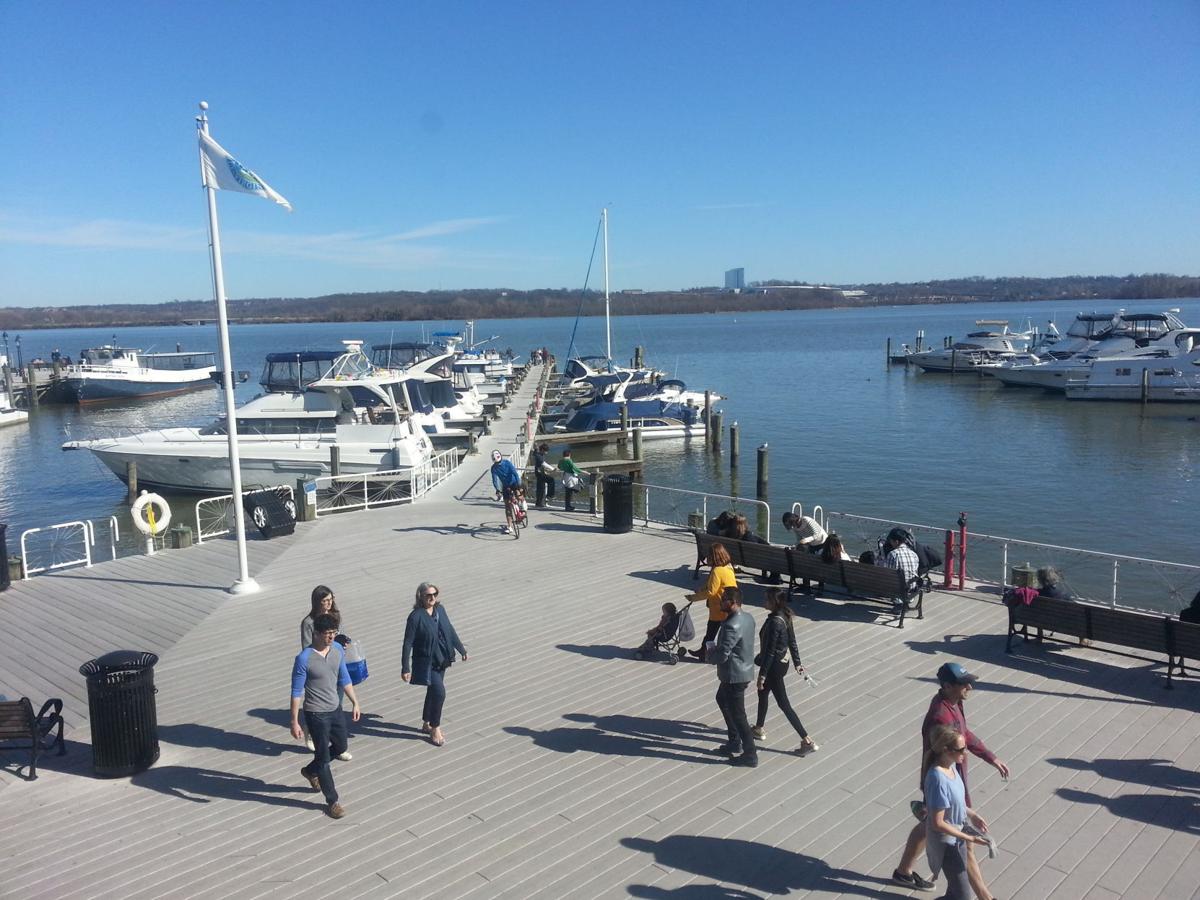 Vendors and sidewalk entertainers carve out spots along crowded city streets, as people walk past, shoulder to shoulder. J.T., a street magician, interacts with eager children, framed by a cinematic view of the waterfront. At spots, the humanity overflows into the streets.

The drivers don’t care; they inch patiently along, understandably overtaken by the street fair atmosphere on a recent balmy morning.

This isn’t your everyday day-trip. If I’m being honest, all the tiny towns in this area blend together — the same second-hand stores, the same earthy diners, the obligatory new-age bookstore. I sometimes get lulled by the yawn of it all.

Old Town Alexandria, Virginia, is different; this is what happens when small-town aspirations meet the big-city affluence of a D.C. suburb. And as one of the first U.S. cities surveyed by George Washington, its historical pedigree surpasses even the most Revolutionary of Appalachian towns. What the mix bears along King Street is a taste of old and new, of quaint and cosmopolitan those small towns could never attain.

So while I’m able to browse the wares at Sacred Circle and stock up on Nag Champa and check out Lamplighters, which surprisingly specializes in lamps and lights, I can also stop in Gap, Lululemon, and H&M, or nab essentials at the Walgeens neighboring the cleverly named Asian Bistro.

And following current trends, there’s Olio, an olive oil tasting room. Olive oil stores must be this year’s pet boutique. I make a mental note to stop back for the cinnamon pear blend.

While familiar chains increasingly fill the storefronts as I approach Alexandria’s marina, the local joints are thankfully taking in most of the business.

The Majestic, a movie theater turned diner, has a 45-minute wait; at Vola’s — whose delicious seafood feast tasted oh-so-better with the magnificent dockside view — you’re not getting a table without a reservation. And the line at Pop’s Old Fashioned Ice Cream Company stretched 15 feet outside the door.

“You can’t miss this,” I hear a woman tell her out-of-town guest as they jump in Pop’s line. I opt for the Heavenly Hash at the less crowded Kilwin’s ice cream parlor across the street.

The real “can’t miss” is the Torpedo Factory Art Center, the highlight of a highlight-filled day. I’ve seen my share of artist’s co-ops, but this tops the list.

In a previous life, The Torpedo Factory was, literally, a torpedo factory. Destructive production ended with World War II; since then, the federal government used the building for storage until it was purchased by the city of Alexandria. The art center was born in 1974.

Roaming the hallways, which have been sectioned into 82 individual artists’ studios, is to witness the creative process. Painters, photographers, sculptors and other crafters bring visions to life, occasionally stopping to entertain a visitor or make a sale.

“Busy working today,” read the sign outside of one studio. “Don’t knock unless you want to buy.”

Even starving artists have to eat.

And while a few are selling the same trinkets you’ll find at your local fall festival, plenty of high-end and pricey pieces are also on display.

The center also conducts The Art League School for aspiring artists of all skill levels and is home to The Alexandria Archaeology Museum. In addition, there are seven art galleries and two workshops, Fiberworks and Printmakers.

Put simply, the Torpedo Factory has it all. Art appreciators are going to want to pay a visit. A bonus, admission is free.

Geno Frazier is an avid day-tripper and former assistant news editor at The Frederick News-Post. Email him at et_frazier@yahoo.com.