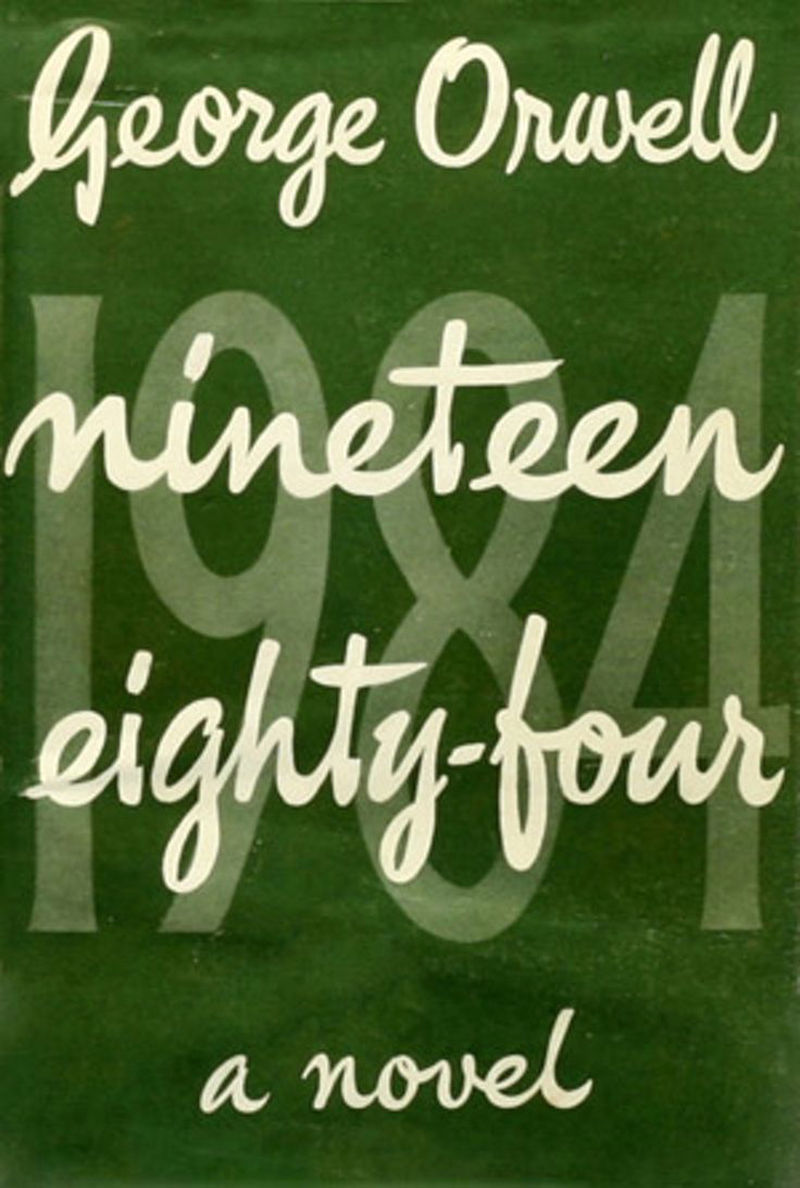 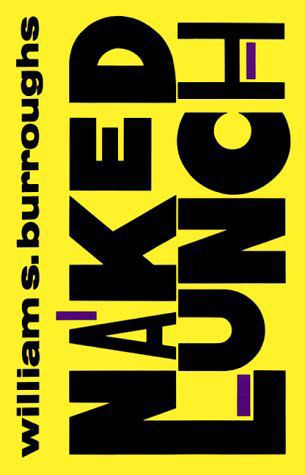 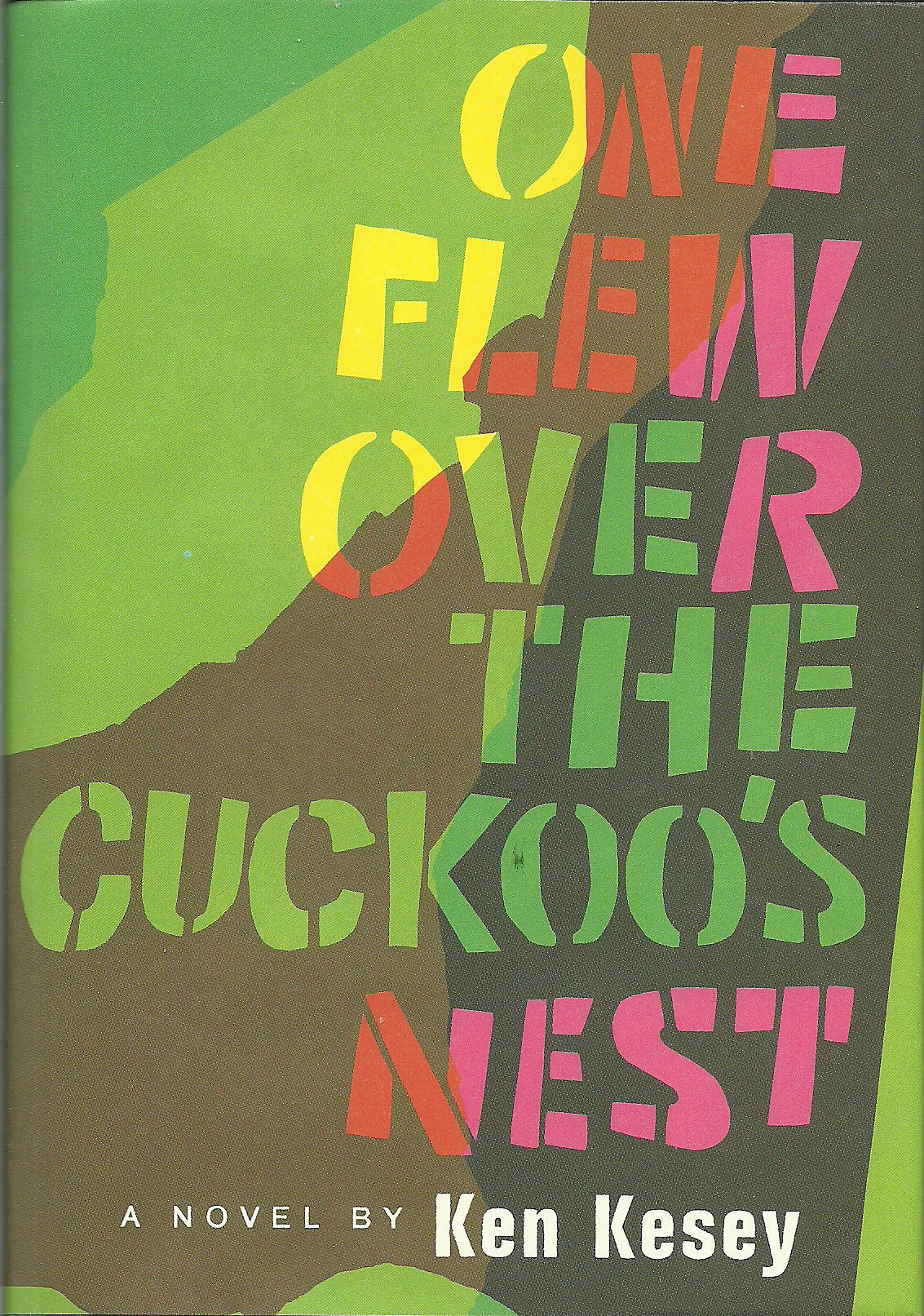 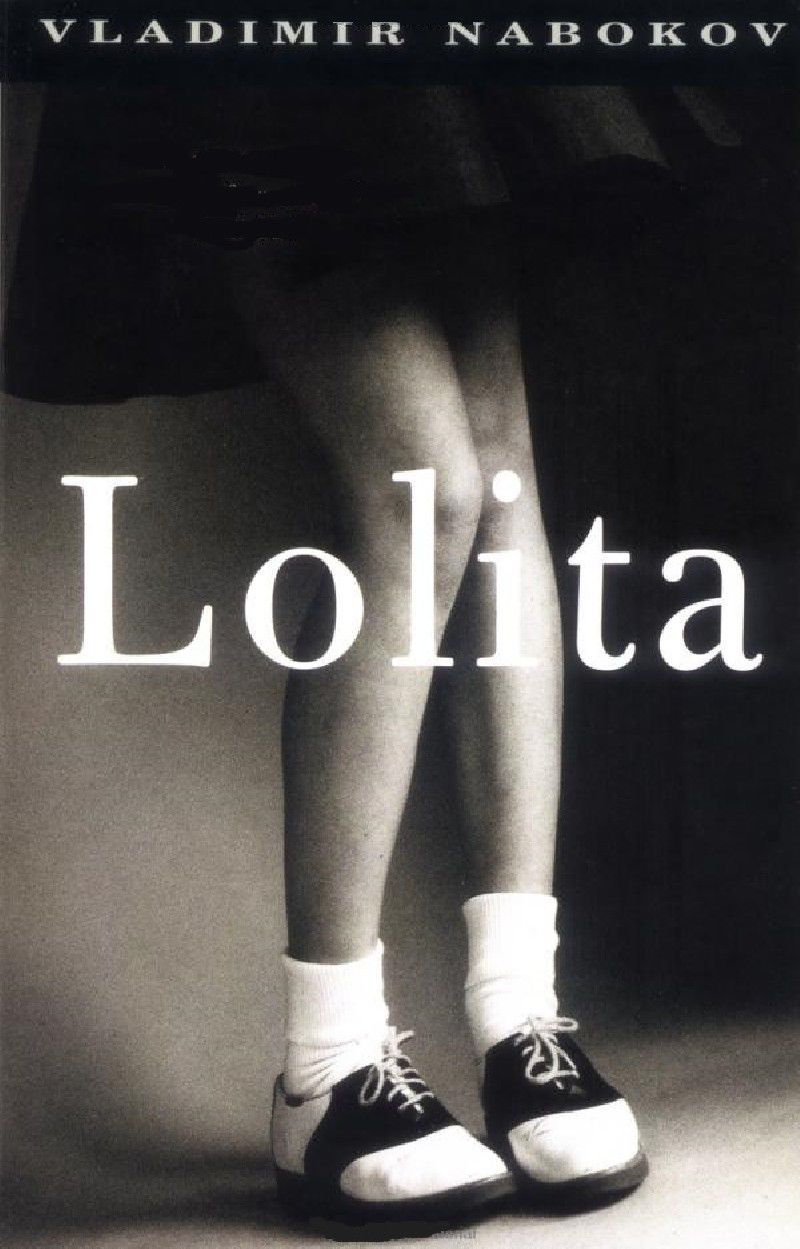 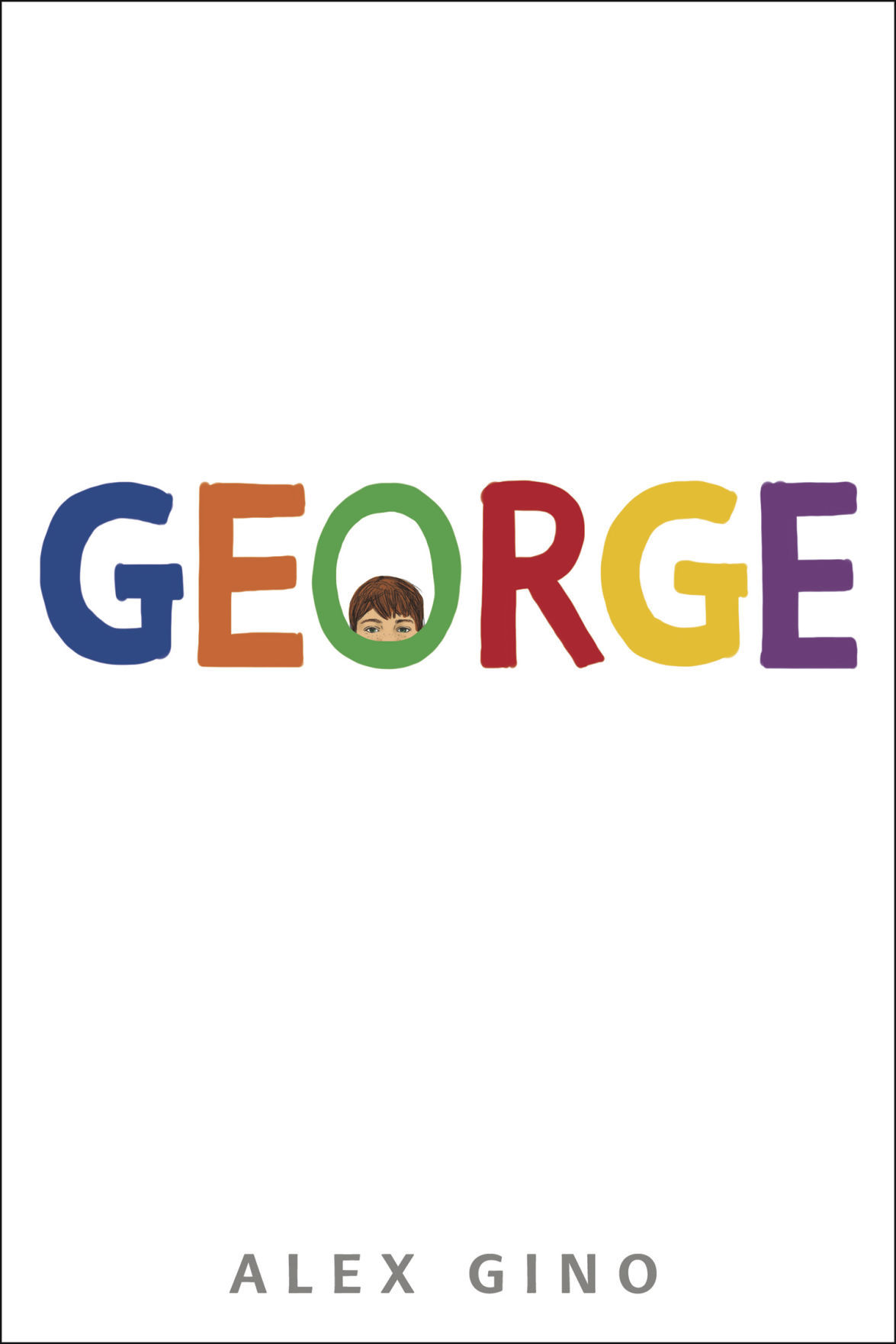 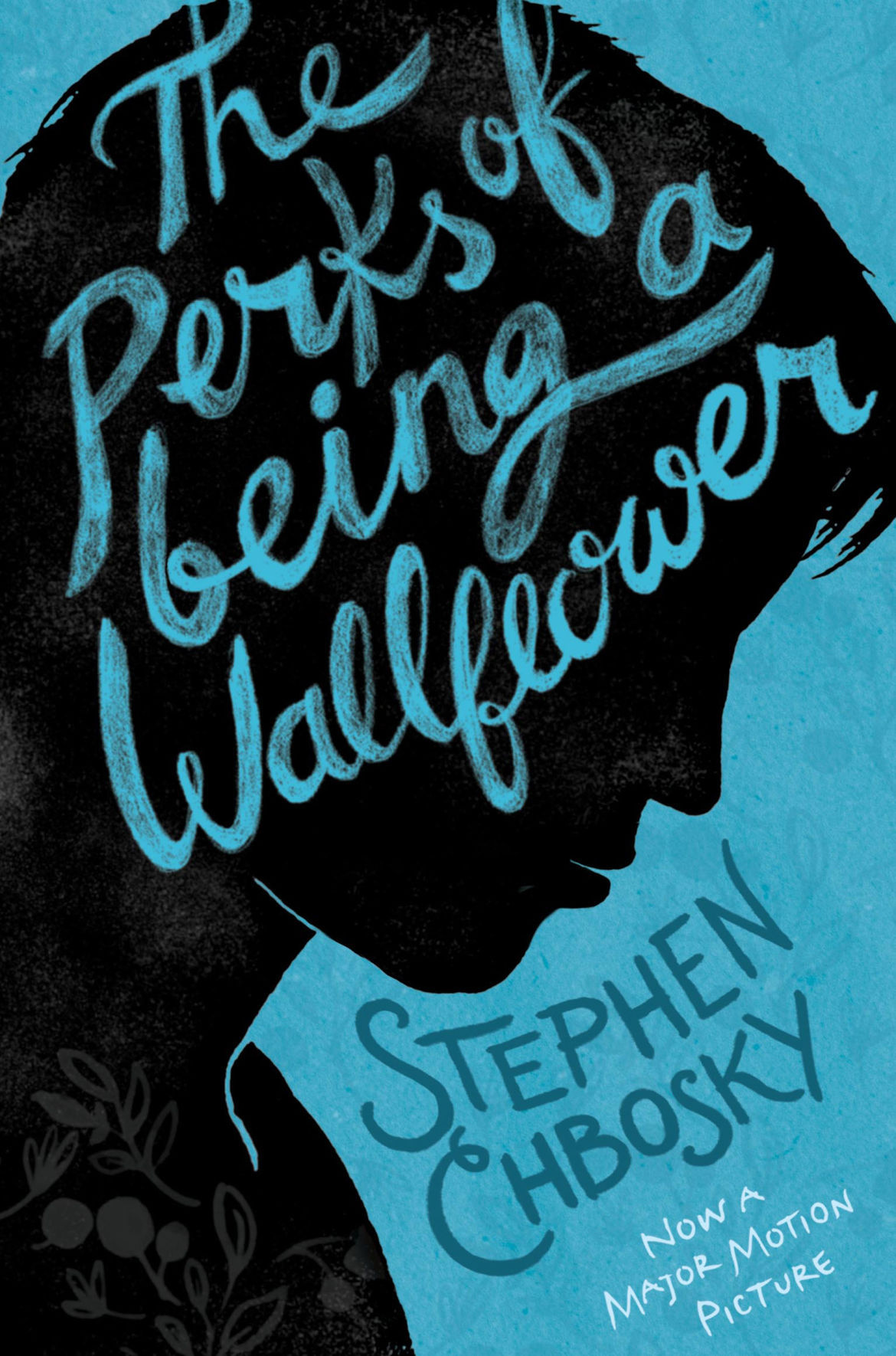 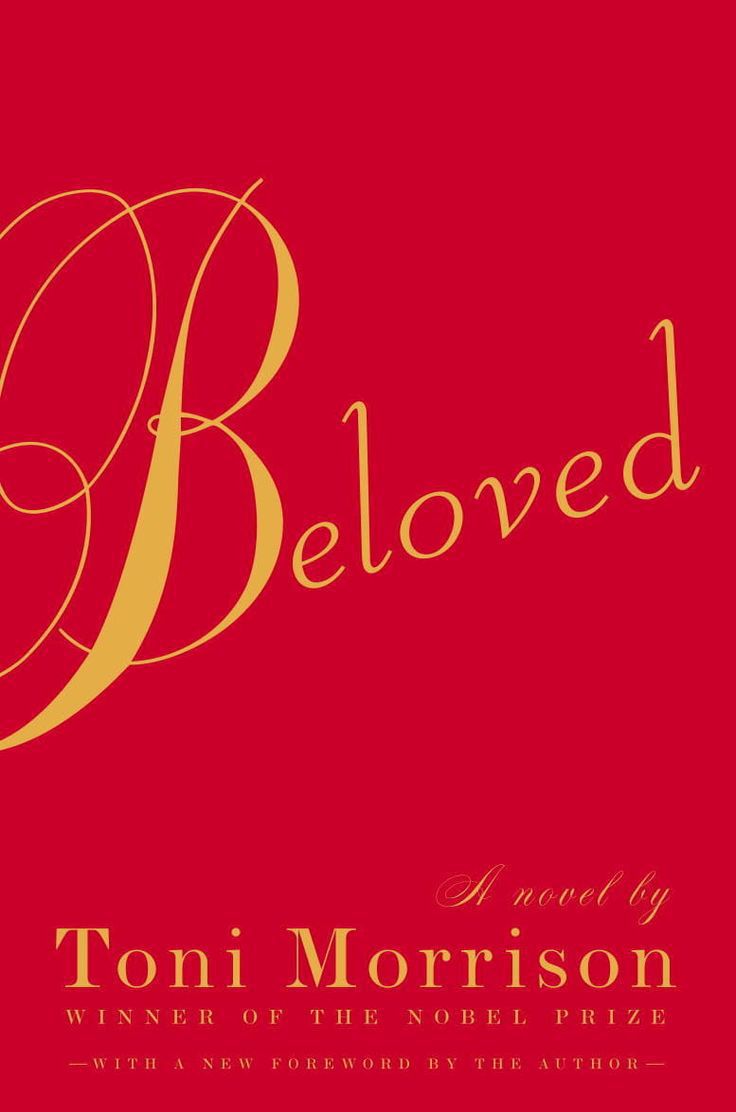 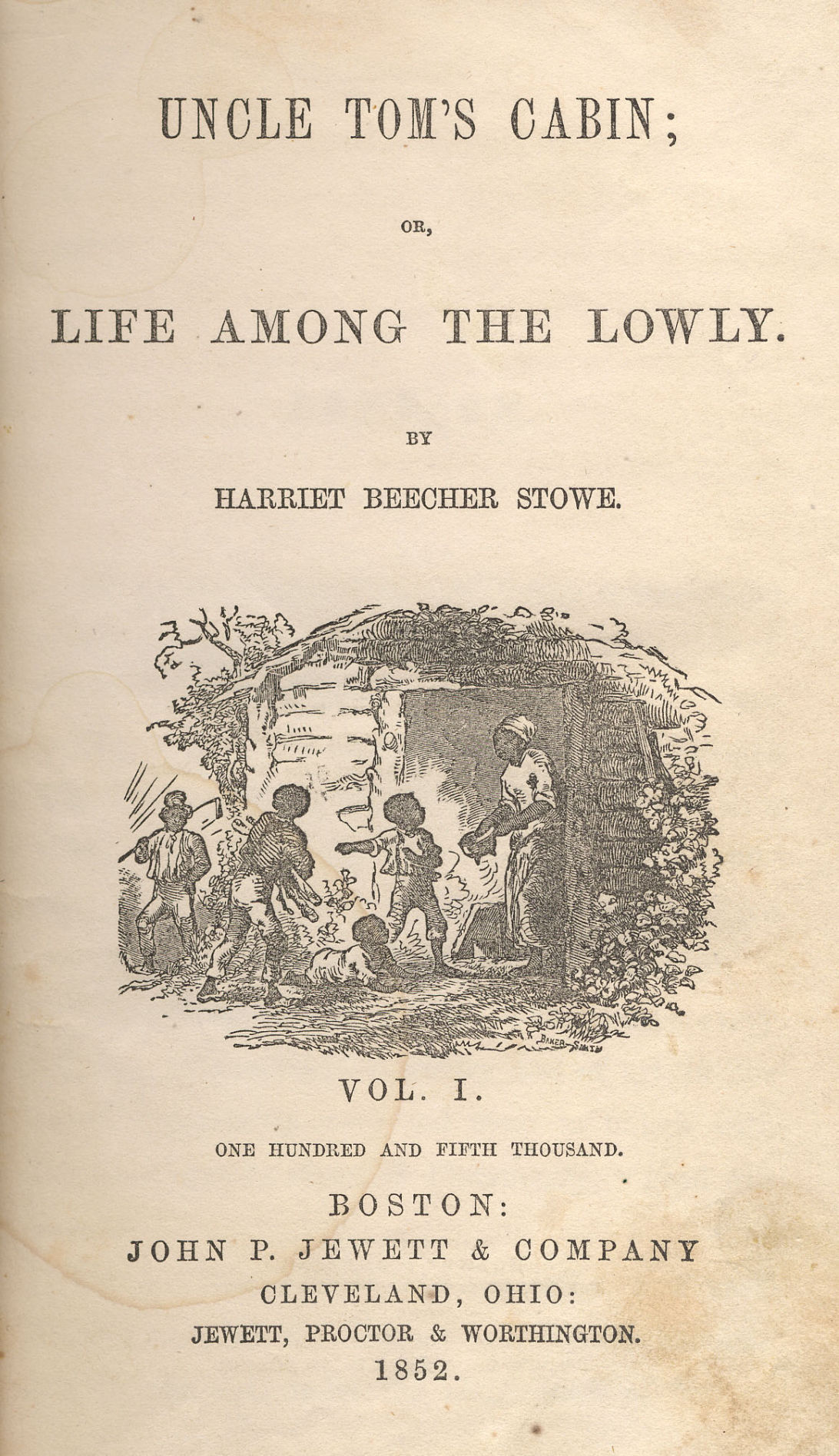 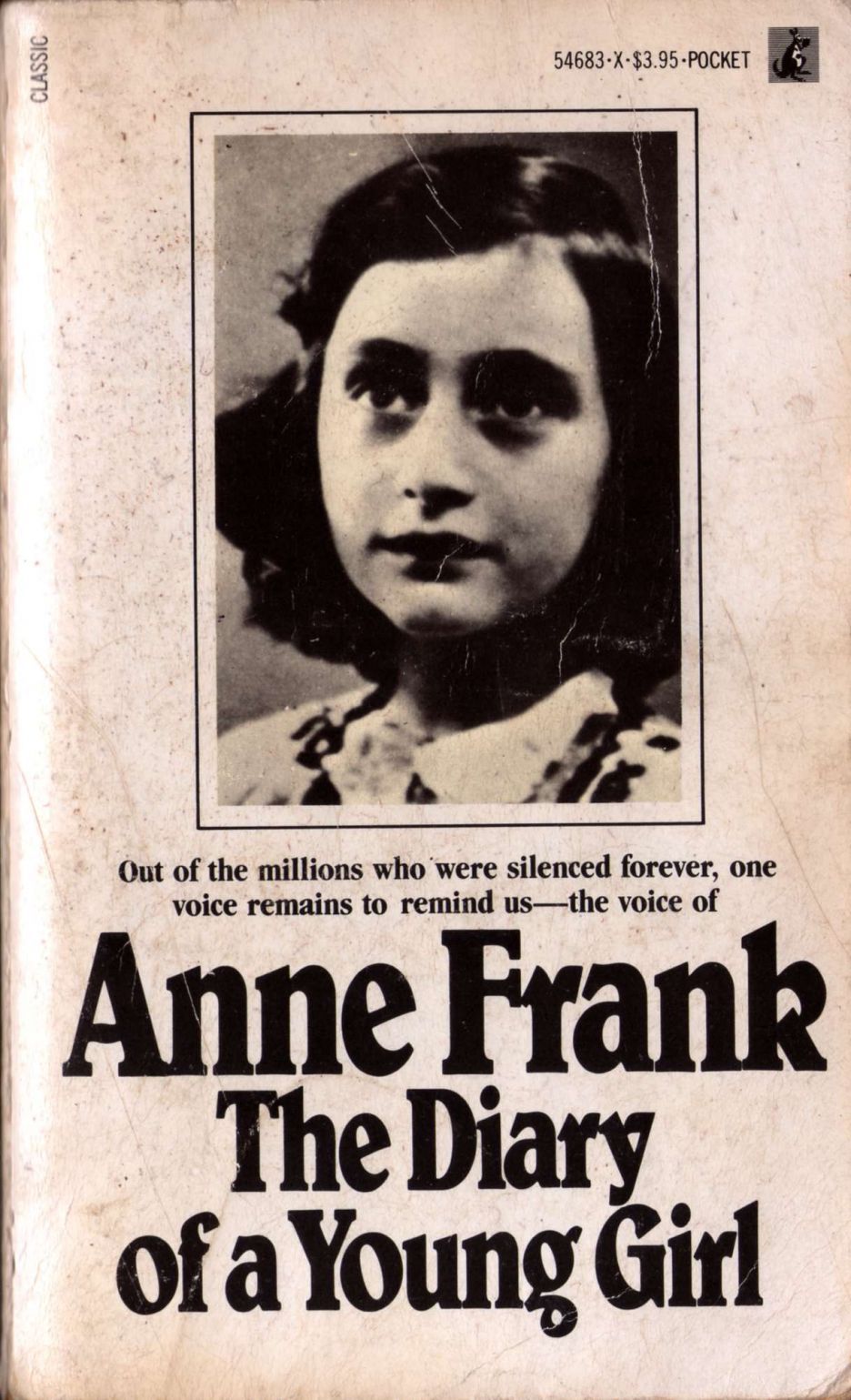 If you’re downtown between now and the end of the month and find a book that says something like “Repulsive” on the cover, congratulations: You are part of the Banned Book Search.

In honor of Banned Books Week, which starts Sept. 24, the Curious Iguana and Flying Dog Brewery’s 1st Amendment Society have organized a Banned Book Search throughout the city of Frederick. The scavenger hunt started Sept. 16 and runs through Sept. 30, with about 50 hidden books that were either banned or challenged.

At some point either a person or group of people made a case for these books being unsuitable for reading, usually in a school setting, said Marlene England, Curious Iguana co-owner. She said that more often than not, a book is challenged but not ultimately removed.

Recent examples she heard of include “George,” by Alex Gino, for featuring a transgender child; “The Perks of Being a Wallflower,” by Stephen Chbosky, for featuring sexual content; and “Beloved,” by Toni Morrison, for generally being considered too intense for teenagers.

England said she can understand parents wanting to be involved in very young children’s reading, but generally, reading is an individual right.

Bonnie Monnier, marketing and events coordinator for the bookstore, recalled having a school assignment when her teacher gave students a list of banned or challenged books. She asked them to choose a book, read it, and then write an essay about whether or not they agree with the banning.

Both England and Jim Caruso, CEO of Flying Dog, said they believe under no circumstance should a book be banned.

Even books that may enforce racist stereotypes, like “Uncle Tom’s Cabin” by Harriet Beecher Stowe, can still be read as means to understand the past and not repeat actions in the future, according to England, adding that removing books differs drastically from the removal of Confederate monuments.

“Monuments are these big, public structures that are literally on a pedestal,” England said. “Books can be used as a teaching tool. … There’s no better tool than a book to have a meaningful, honest conversation.”

The majority of books that have topped the list for most frequently challenged in schools and libraries have had LBGTQ themes, Monnier said. These books also happen to sell very well at Curious Iguana, so the challenge may actually appeal to a lot of readers.

“It does encourage someone to maybe pick up a book and think ‘What is the perceived problem with this book?’” England said.

Authors may also love when their books are challenged because it brings attention to the book and provides an opportunity for discussion about everybody’s right to read, England said.

Sheila McDuff, associate director for public service with Frederick County Public Libraries, said she and other staff members constantly hear customer concerns about certain books and whether or not they should be available to the public.

“We typically just try to explain the purpose of a public library and why we carry a diverse collection,” she said.

She sees the book challenges as representing the many varying viewpoints and values in the U.S. The library’s role is to provide options without censorship or personal opinions.

“As long as we have the diverse culture we have, I don’t see the challenges going anywhere,” she said.

This is exactly why Curious Iguana will continue to host events for Banned Books Week each year.

For the book search, organizers will be hiding at least 25 of the 50 books each week. Each book will be at a different downtown business. They will each have a special cover displaying one word leading to the book being challenged, such as “Morally Corrupt,” “Filthy,” “Garbage” and “Vulgar.” Anyone who finds a book can keep the book and they are invited as VIP guests to the Curious Iguana and Flying Dog’s Cheers to Freedom party on Oct. 1.

Clues for the various books’ whereabouts will be posted on the bookstore’s social media. They encourage one book per scavenger hunter.

Want to know what books are banned, which ones are challenged, which ones have been considered forbidden? See www.goodreads.com/list/tag/banned for the whole scoop.