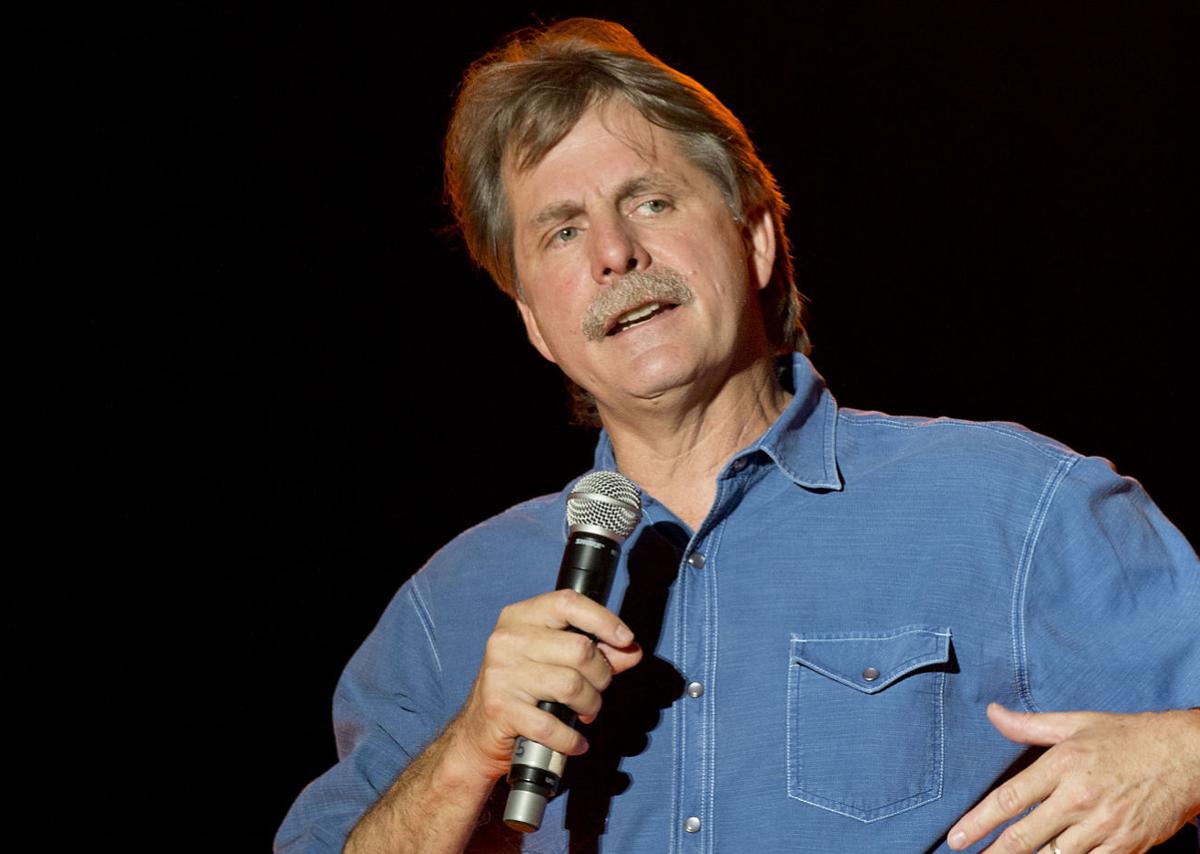 Comedian Jeff Foxworthy entertains the crowd in the grandstands at The Great Frederick Fair Saturday night. 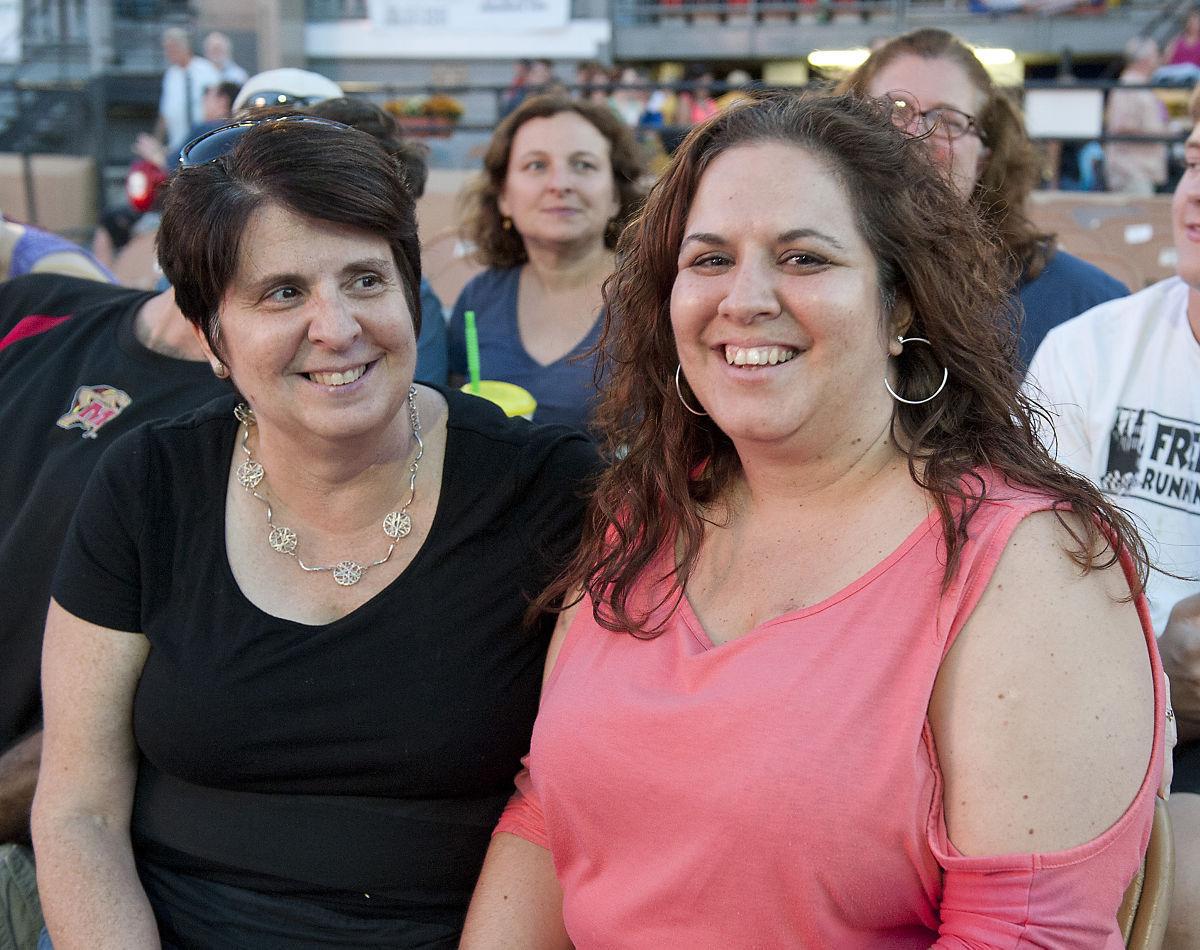 Comedian Jeff Foxworthy entertains the crowd in the grandstands at The Great Frederick Fair Saturday night.

Self-proclaimed redneck-locator and comedian Jeff Foxworthy had The Great Frederick Fair audience laughing uproariously Saturday night – at themselves as much as at him.

He locked his comedic laser sights on ordinary and familiar experiences, and before the audience knew it, they were chuckling at their own foibles.

He identified humorous habits of women, men, parents, senior citizens – anyone who moves about in the world of reality.

One of his stories started out as a memoir of the joy of fair’s like Frederick’s: He said going to the fair can make people feel better about their own families, after seeing the variety of humanity on display. He had his audience agreeing about the delight of pointing out some stranger’s bizarre appearance … only to discover at the last second that the bizarre character is another family member at the fair.

Curtis and Judy Naill, of Mount Airy, were expecting that kind of humor as they waited for Foxworthy to come out. The Naills, who saw Foxworthy about 20 years ago at Harry Grove Stadium in Frederick, came with friends Milli and John Milburn, of Mount Airy.

Judy Naill summed up Foxworthy’s appeal as a comedian who sees the humor in everyday life.

“He tells stories; it’s stuff that’s happened,” she said. “We relate to him.”

“I think he gets his material from this area,” John Milburn added with a laugh.

At one point in his show, Foxworthy indicated that his search for material does not have to go far: He read a recent news report of a Kentucky barbecue competition disrupted by a brawl involving a man who hurled a hot brisket at a woman.

His stories have moved beyond identifying the redneck in all of us to pointing out the comic and ironic in life recognizable to anyone over the half century mark: the first colonoscopy, empty and refilled nests. Post-child freedom for Foxworthy and his wife was short-lived, it seems, when their children left home about the same time that in-laws moved in: “I swear to God they passed in the driveway.”

His keen observations have a gentle clarity and an appreciation for simple pleasures. Life is better today than in years ago, he said, contradicting an in-law’s opinion.

Needing no paper maps, for example, ranks high on modern life’s great advances. The patient voice of the global positioning guidance system tells him he has gone off course, and in a calm voice, she says she is “recalculating,” to get him back on his way, he said. “She doesn’t yell at you. She doesn’t call you an idiot.”

As real as his stories are, he said if he had his way, he would eliminate reality television shows, with their depiction of uneducated, unattractive and unruly people. If he wanted to see that, he could spend time with his own family, he said.

The Frederick audience loudly approved when he suggested ending trophies for everyone, saying it is a misguided attempt to make everyone feel like a winner. Clearly not everyone is a winner, he said, and he suggested a visit to Wal-Mart after midnight to prove it.

Mary Ellen Brust, of Frederick, came to see the comedian with her adult daughter, Heather Hollister.

“It’s all she wanted for her birthday,” Brust said. “We just like his comedy.”

Nothing about the Dwight Yoakum concert last night? Sad, it was a good show. Such a huge name should at least have some coverage FNP- very disappointing.

Absolutely agree. Great show by an ICON. No coverage??

Open to the public. Outside walk up testing. Face coverings and physical distancing required…