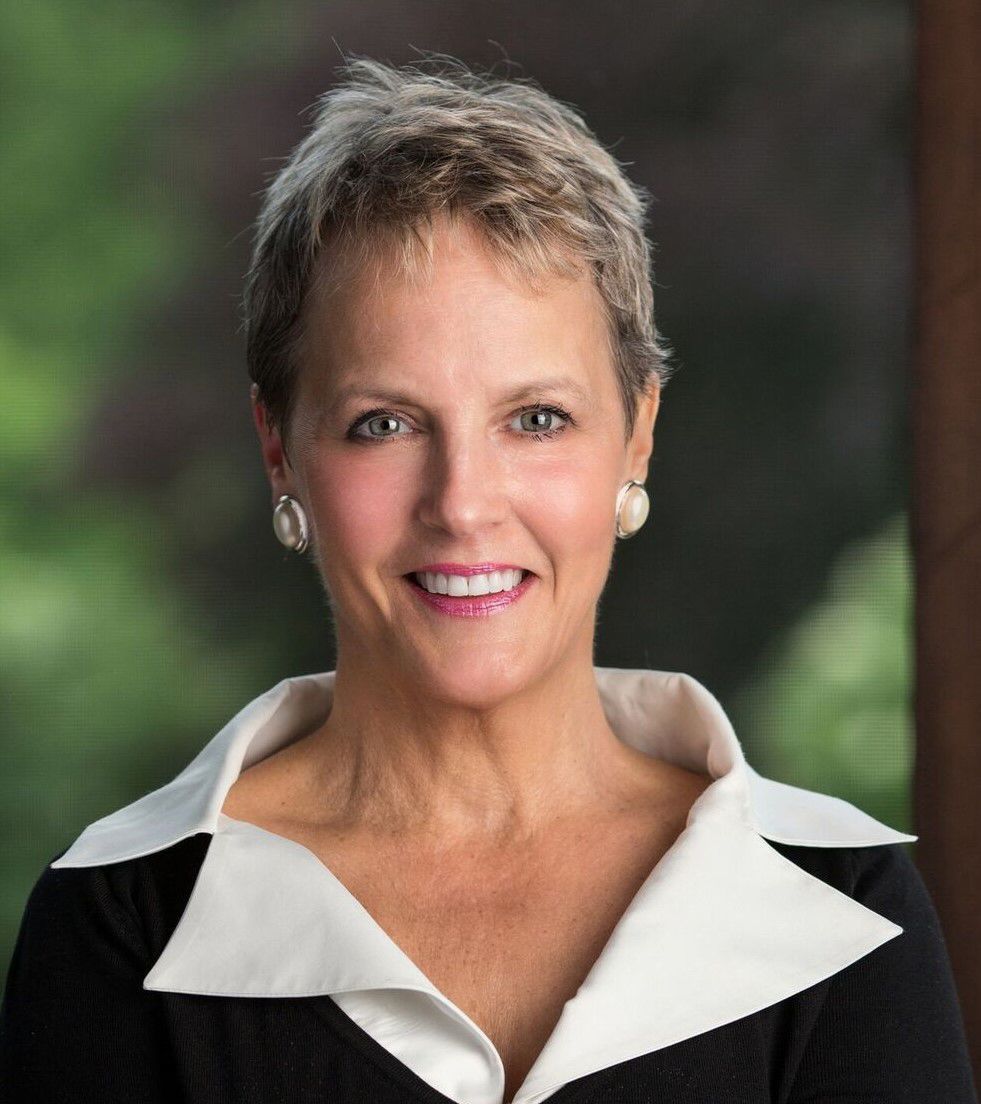 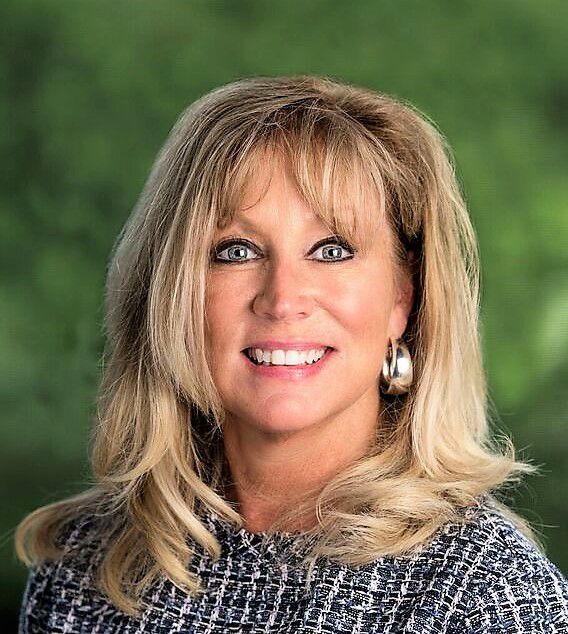 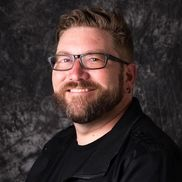 Karlys Kline, Linda Roth and Bill Watson have been elected to the Frederick Arts Council’s board of directors. The Arts Council invests in a vibrant and cohesive arts community for the people of Frederick County through grants and scholarships, arts advocacy, and links to essential resources.

Karlys Kline is well-known in Frederick County for her community engagement and involvement with numerous nonprofit organizations and boards. She retired in 2009 after serving 19 years as the vice president of Structural Systems, and has since participated as a board member of Frederick County Bank, the Community Foundation, United Way, Rotary Club of Frederick County, the Downtown Frederick Partnership, Hood Board of Associates and FCC Foundation Board plus 25 others. She currently serves on the boards of Frederick Health, Homewood Retirement Centers, Friends of Carroll Creek Urban Park, and the Women’s Giving Circle of Frederick County, as well as the Arts Council. She is married to Tom Lynch, partner at local law firm Miles & Stockbridge.

Linda Roth is an accomplished public relations and marketing professional who currently serves as the vice president, treasury management officer at FCB Bank. Previously, she was the senior director of alumni relations and annual giving at Hood College. She is a current or past board member of several community organizations including the Weinberg Center for the Arts, Downtown Frederick Partnership, Heritage Frederick, past-president of the Frederick County Commission for Women, Women’s Giving Circle of Frederick County, where she is currently vice chair, and the Rotary Club of Carroll Creek, where she served as president.

Bill Watson is a Frederick-based artist and illustrator who has been exhibiting his work since 2004. His most recent shows include Wabi-Sabi at the Hamilton Gallery in Baltimore, as well as the 2017 FCAA Group Show at the Delaplaine Arts Center. Previously he was an artist, leader and presenter at 2016’s Artomatic@Frederick and has exhibited a solo show at Alchemy of Art in Baltimore. His work takes inspiration from graffiti, advertising, and the imagery of urban environments.

“We are delighted and thankful to have these three dedicated individuals offer their talent and perspective to our Board,” said John Bekier, president of the Frederick Arts Council. “Karlys Kline, Linda Roth, and Bill Watson have all demonstrated their commitment to helping the arts flourish in our amazing community.”

FAC is responsible for large-scale programming such as the Frederick Festival of the Arts, Art in the Park and Frederick County’s Arts in Education grants. For more information visitwww.frederickartscouncil.org.

Ages 13 - adults. Have a plant or pest question? Want helpful tips and advice on growing a p…

Ages 13 - adults. Have a plant or pest question? Want helpful tips and advice on growing a p…

Year of the Women: 2020 Youth Leadership and Law Enforcement Seminar

Continues daily through Aug. 23. To enroll, train and develop future generations of young wo…