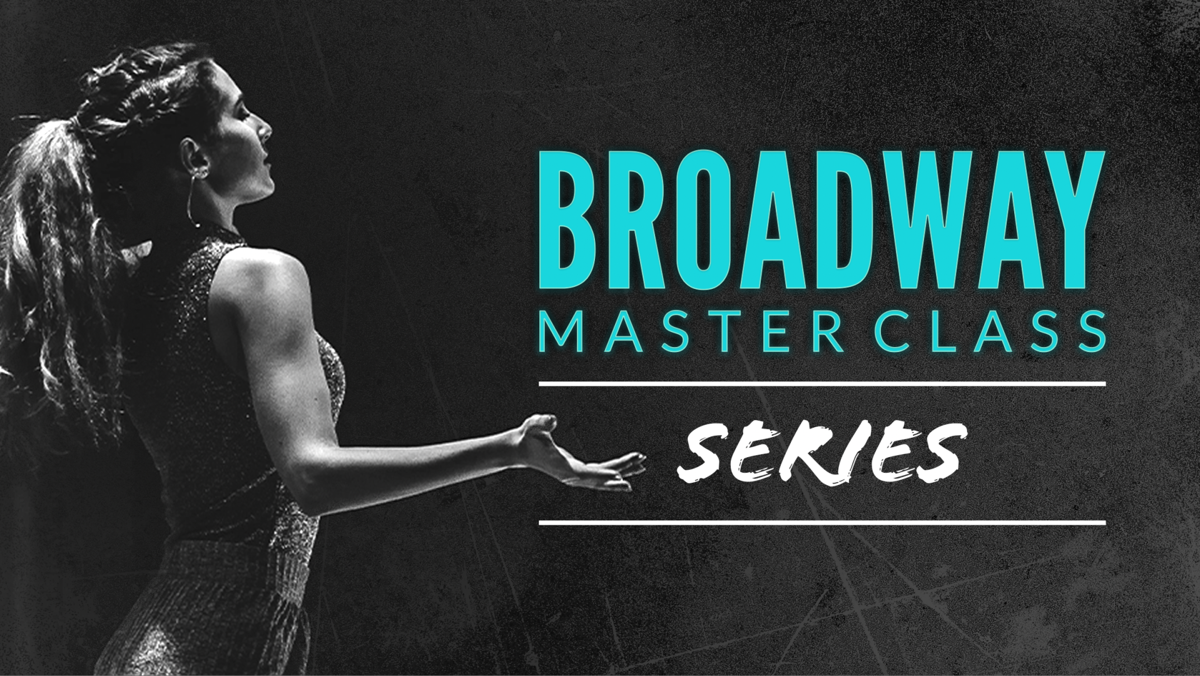 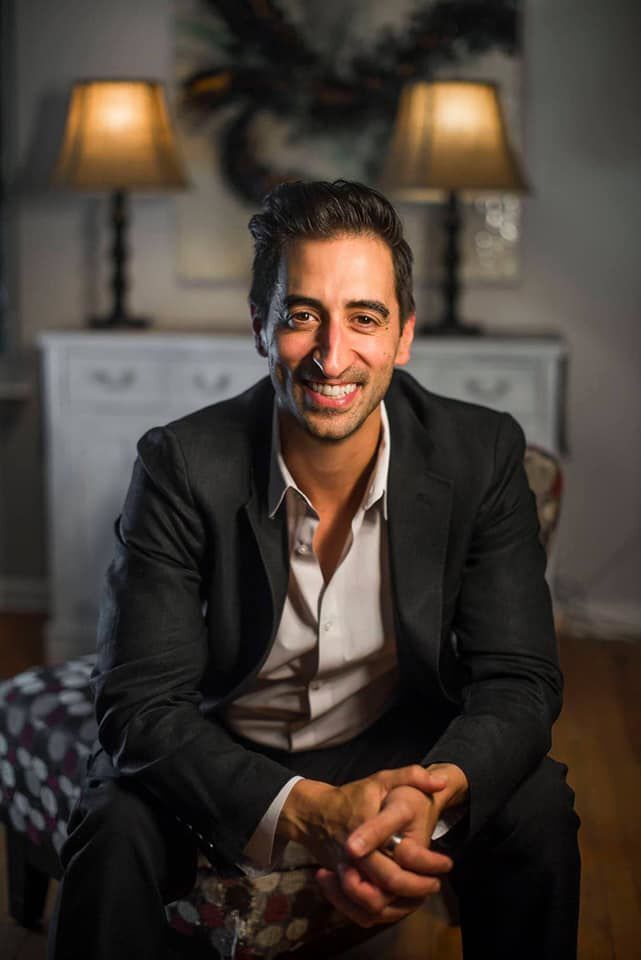 At the onset of the COVID-19 pandemic, theater companies around the world were challenged to find new ways to present their art form.

One such theater professional, Jeffery Keilholtz, was a founder of Broadway on Demand, a new streaming service that allows access to view plays in the comfort of your home, anywhere in the world.

His efforts have paid off. Not only has Broadway on Demand grown to include more than 300,00 subscribers in 12 months, but its new streaming series, “Broadway Master Class,” was recently nominated for an Emmy for Outstanding Arts and Popular Culture Program. Keilholtz, a Frederick native who splits his time between Frederick and New York, served as an executive producer on the show.

Daytime Emmy winners will be announced at an awards ceremony on July 18, which can be livestreamed at Watch.TheEmmys.TV and via Emmy apps.

“Our thought with licensing is that you always have Aunt Judy in Boise who wants to see her niece Tina in Fresno in a play but can’t fly out to see her, so how do you give her access? And then COVID hit. Our team and I just said, let’s go — let’s hit the gas on this.”

Broadway on Demand formed in the spring of 2020 to meet this growing need, and throughout the pandemic, they created a series of original programming.

“We wanted to put actors back to work, we needed to do it safely, but at that time, you couldn’t ship macaroni and cheese, let alone a microphone and lights, so we had to get really creative.”

Over a period of about 60 days, Keilholtz oversaw the development of 30 different series, all of which was planned via Zoom. “Broadway Master Class” was one of them — and considered a big risk at the time, but Keilholtz thought the ROI would be worth it.

During a brief window of time last summer, COVID rates were dropping and people were venturing out more, if cautiously, in New York City. For about two weeks, the team worked to produce the content for “Broadway Master Class.”

They had to bring a COVID marshal onsite to ensure all protocols were in place, get everyone tested before being on set, and jump through more than a few hoops, but all but one episode was recorded during that time in New York. They moved quickly, and “Broadway Master Class” released on Sept. 1.

“Broadway Master Class” is 19 episodes, each of which features an industry professional — actors, writers, producers, casting directors — for about 15 minutes. The diverse lineup of guests include seasoned professionals and Tony Award nominees and winners.

“They’re sitting down, looking right at the camera, and cutting through [to] what it really takes to get to Broadway and do this thing and sustain it — the ups and the downs and the good and the bad,” Keilholtz said. “It’s very candid, and I think that’s the appeal of it.”

While Keilholtz created and oversaw the entire production of the series, he is the first to say that it took a village, and he sees the Emmy nomination as a team achievement.

“It’s pretty cool because we’re this startup, streaming platform, building this plane in the air,” he said. “I was completely stunned, but this is something where I had so many people working with me. I had a great crew, working night and day on it. We’re just really humbled and honored and proud of the work.”

A legend in his own mind!

Obviously, the FNP reporters doing nothing about verifying information before publishing a story.

Very proud of my son for his accomplishments and hard work!! Can't forget all of those performances on TJ Stage and at the MET. Thanks to the local ARTS!!! It's so important!

“Keilholtz, a Frederick native…” Details? Has everyone met him but me?

Outstanding work to you and your team Jeff! Double kudos and more to you all! You've earned this great honor.

BRAVO, Jeff. The man is a multi-talented genius...and a great guy!