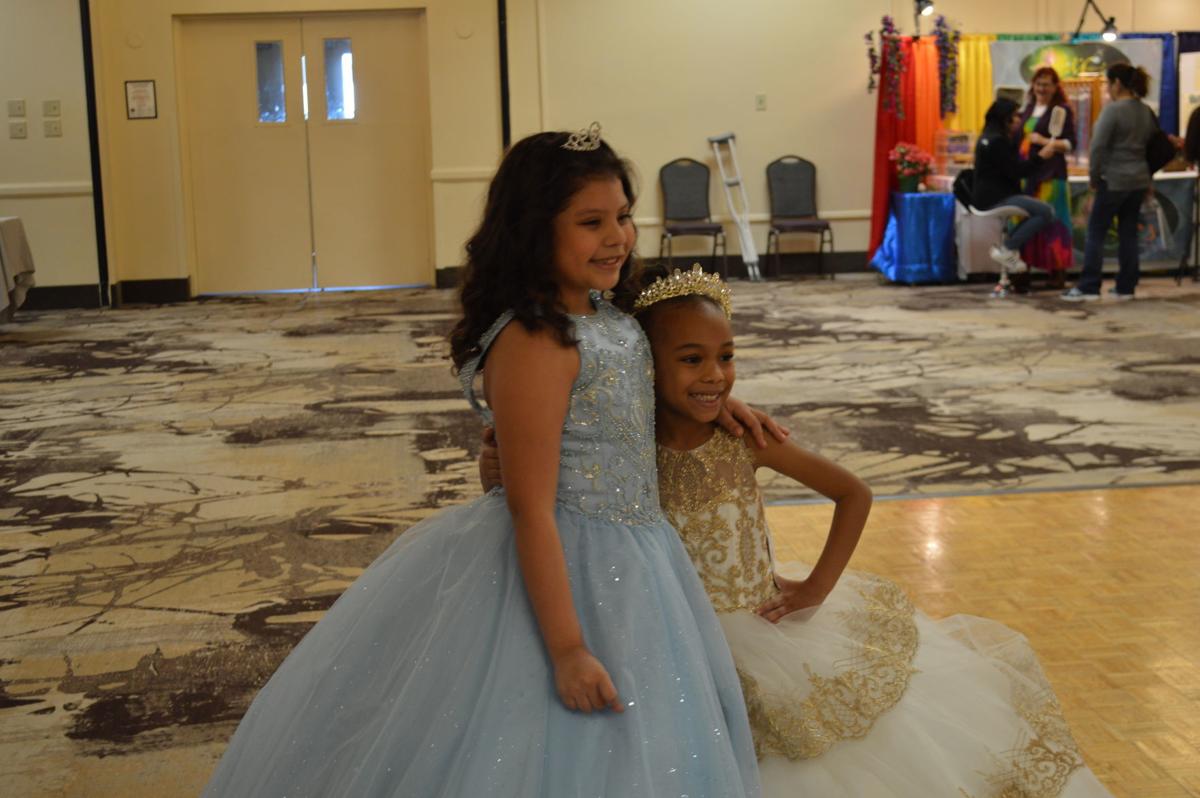 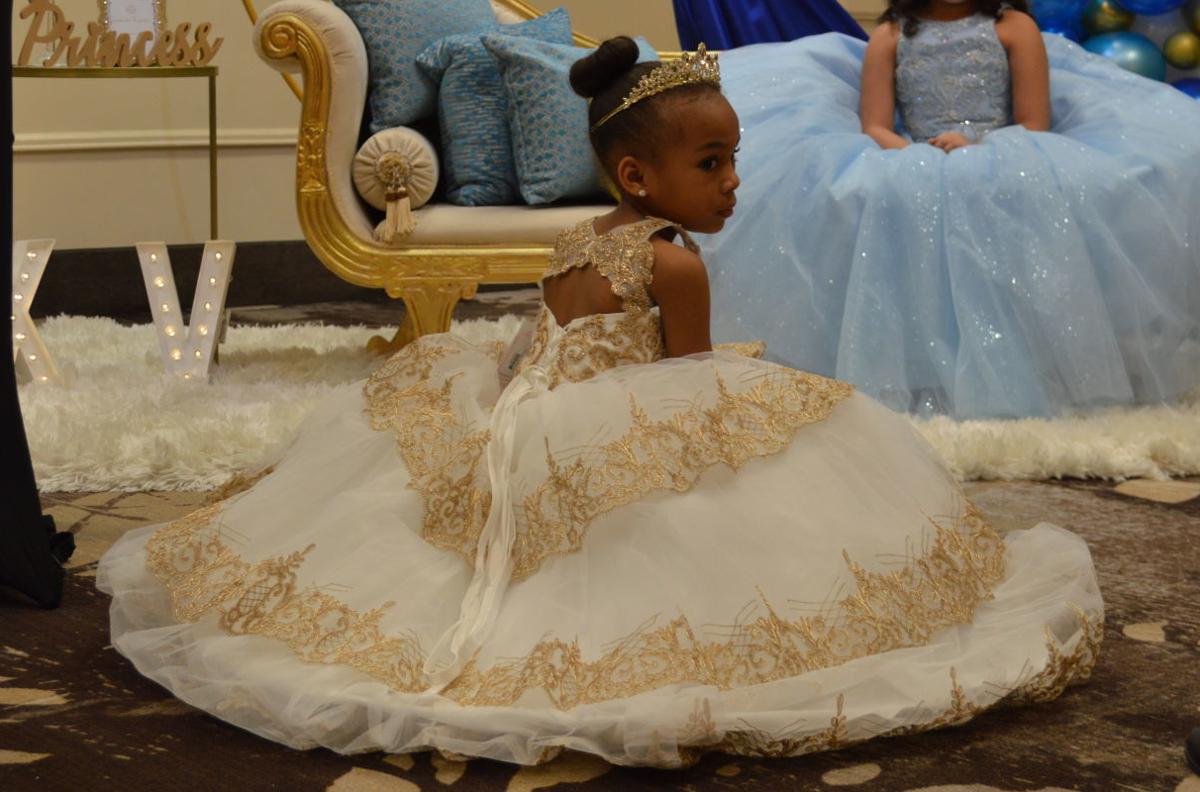 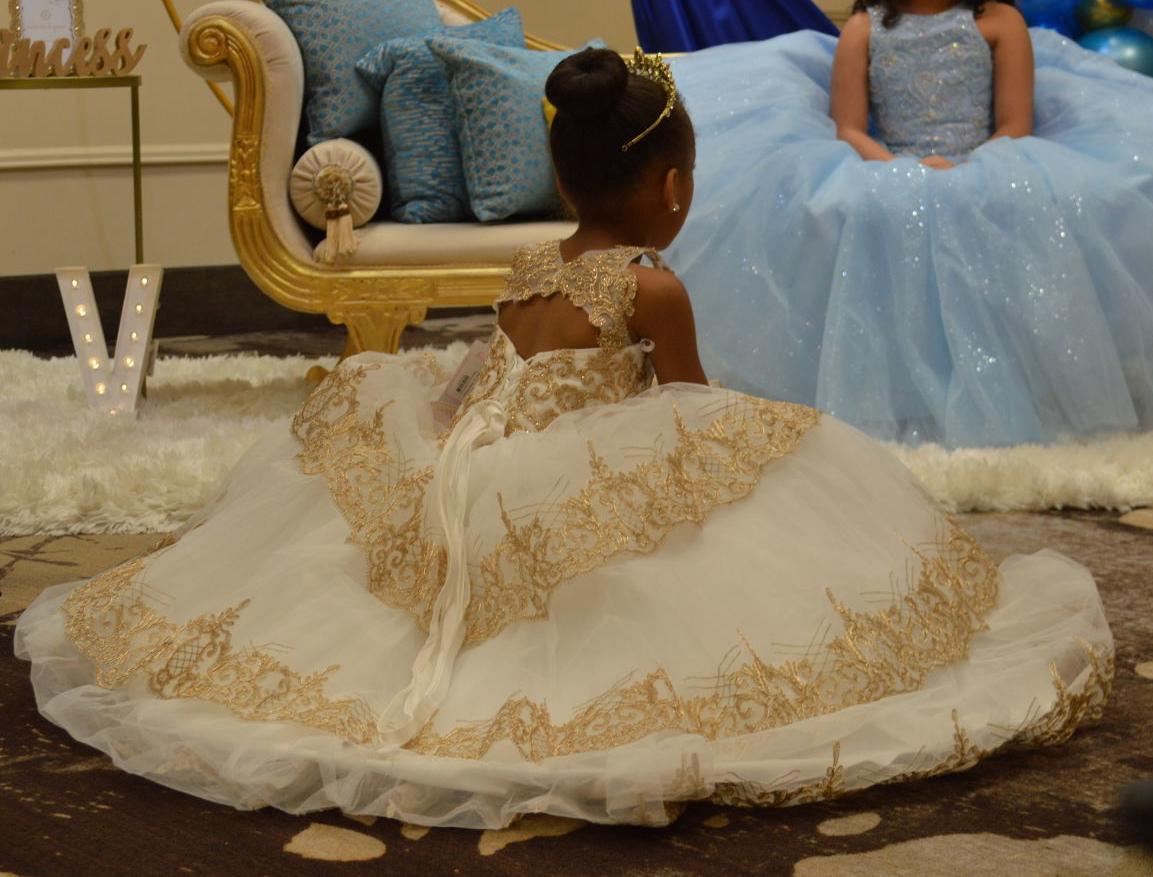 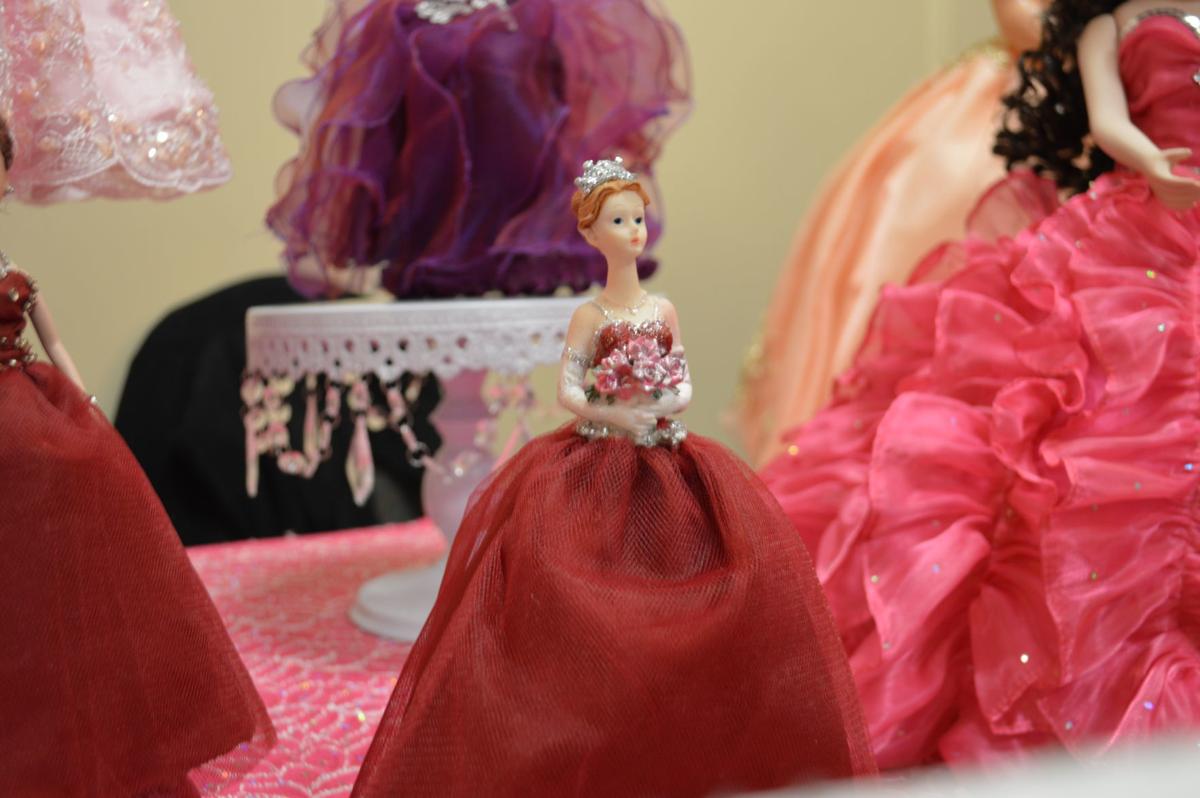 A quinceañera doll by Rocio Castro, the owner of Miss 15 Años.

A quinceañera doll by Rocio Castro, the owner of Miss 15 Años.

People from around the DMV gathered in the ballroom at the Clarion Inn Frederick Event Center Sunday to attend a Quinceañera Expo.

The expo, produced by Once Upon A Time Events, had over 20 vendors who showcased everything from venues and dresses to photographers and music to help people plan for the big day.

“We feel like we’re providing a service,” said Greg Brown, co-owner of Once Upon A Time Events with his wife, Saprena Brown. “We’re one of only two quinceañera expos in the whole DMV area and so we feel like we’re providing a service to those people that are having a quinceañera because sometimes they just don’t know what all is around and who to call and how to get connected.”

A quinceañera is typically hosted when a girl turns 15 and is a coming of age celebration that showcases a girl’s faith as well as transition to adulthood. The tradition comes from Latin America.

Ceremonial parts of the quinceañera can include a changing of the shoes, wherein a girl’s father will switch her shoes from, for example, tennis shoes to high heels, and a quinceañera doll that symbolizes the girl’s last toy and is typically adorned in the same dress she wears.

Maisi Ball is from Columbia, MD, and her fifteenth birthday is next year.

She and her family attended the expo to plan ahead for decisions such as food, a dress and a venue.

“When I turn 15, it’s like coming into womanhood and I’m just really excited to just be part of the whole ceremony and dress in the beautiful dresses,” Ball said.

She’s also excited to dance with her father.

Ball said quinceañeras are important because they signify going into womanhood and the next stage of life.

Jimenez was on the cover of Once Upon a Time Events’ magazine, Dulce Quince, in 2018 and she wore a gown from Deja Vu Boutique at the expo.

“I feel like it’s a good preparation for getting ready because they have everything and it’s not only just the preparation, it’s also fun,” she said of the expo.

Jimenez also said being on the cover of Dulce Quince helped her self confidence.

Once Upon A Time Events is a full-service planning company that was first started about five years ago when Greg and Saprena Brown produced a wedding expo.

Later, they branched into planning and decor.

Elon Eisenberg is the owner of Double-E Entertainment and Productions, a vendor showcasing at the expo.

He said the company, whose slogan is “we party for a living,” has been around for about 20 years and has expanded to offer everything from live music and DJ’s to photobooths and event consulting.

“The benefit to [attendees] is that they can come to us and they can kind of get just about everything they need,” Eisenberg said. “If they’re working on a budget, we can fit it, and we can also guide them in terms of our experience of working with other vendors. Who would be good if they’re looking for a caterer? Or even a venue.”

Madilynn Zuniga is from Frederick and is turning 15 next year.

She attended the event mainly to look for a venue, but is most looking forward to the food at her own quinceañera.

Layla Abreu traveled from Fairfax, VA, to come to the expo and said she came because she heard the event had a lot of good options.

Abreu’s quinceañera is in December.

“I’m most excited to hang out with family and friends and celebrate,” she said.

Abreu said quinceañeras are important because the step from childhood to adulthood is a big one.

More about full-service planning company Once Upon A Time Events can be found here: https://www.onceuponatime.events