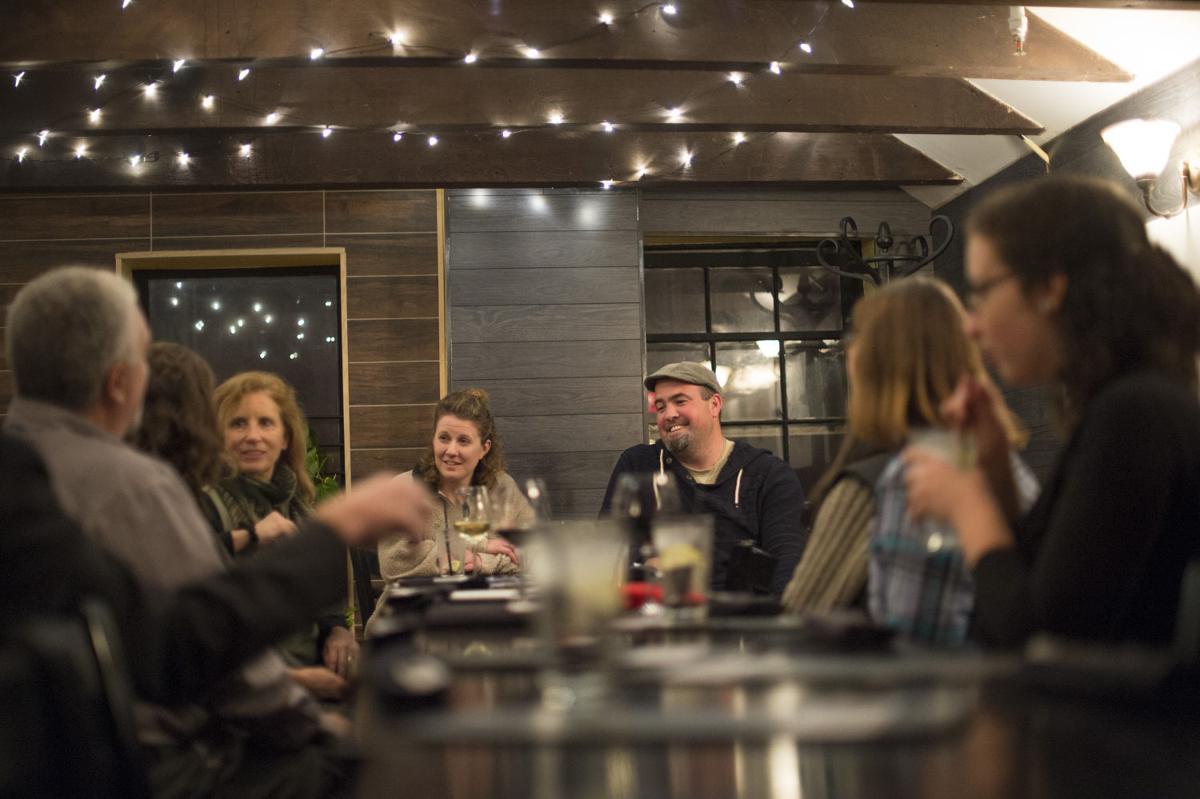 A gathering of people interested in working on access to local food in the community met recently at Lazy Fish Asian Sushi Bistro in Frederick. 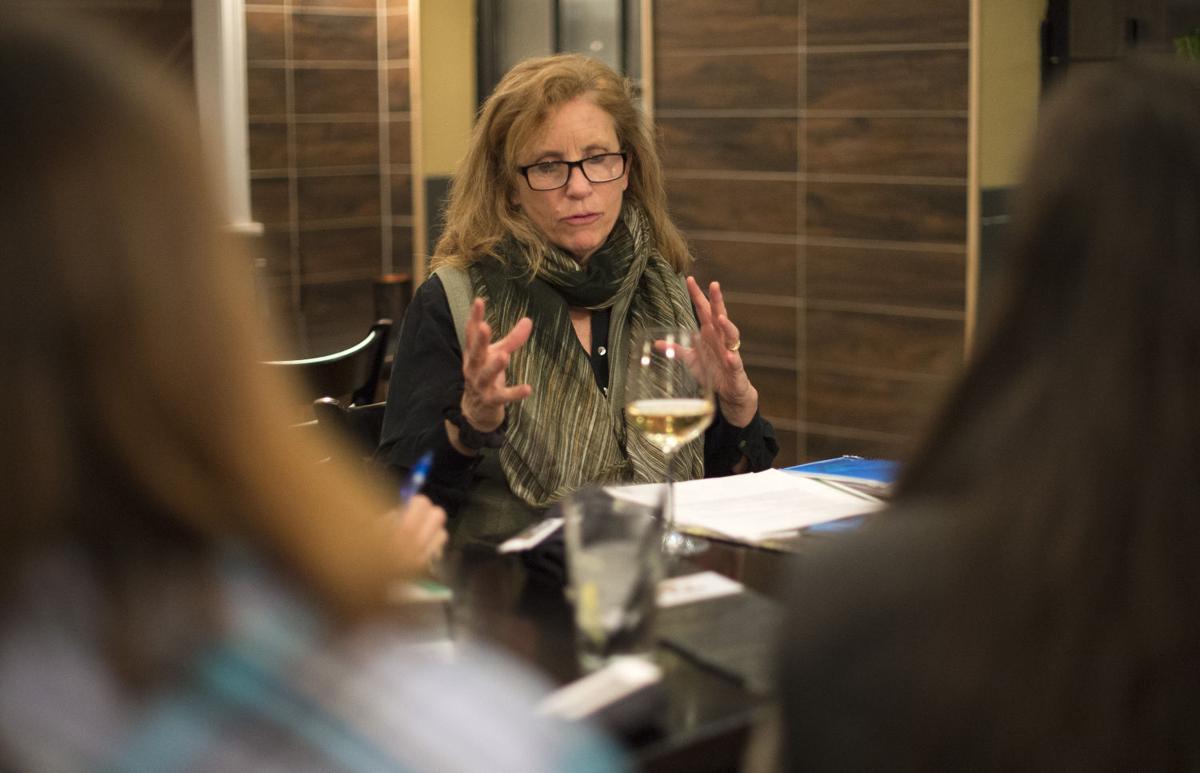 A gathering of people interested in working on access to local food in the community met recently at Lazy Fish Asian Sushi Bistro in Frederick.

Local food. Everybody wants it. Many people are growing it. However, there is a disconnect between growers and eaters. There are more than a thousand acres of unused, fallow land in Frederick County that farmers could be growing on while consumers from individuals to large institutions are clamoring for more local food. So what is the problem?

On a Wednesday evening in the dark of mid-December, a hopeful gathering of folks convened at happy hour to learn, talk and deliberate about this issue. In a room suspended above the din of diners at Lazy Fish Sushi Bistro, more than a dozen people representing various branches of the good food diaspora met to start figuring out how to connect farmers and consumers in and around Frederick County.

Members of Community FARE, a nonprofit established to promote sustainable food production in our region and bring healthy food to local markets, organized the get-together as a next step in its quest to create a local food hub. The happy hour attendees met at the bistro to hear Tony Brusco and his wife, Abby, talk about their local food CSA Hometown Harvest, a successful small farm business in Frederick County.

A local or regional food hub, as stated by the National Good Food Network website, “is a business or organization that actively manages the aggregation, distribution, and marketing of source-identified food products primarily from local and regional producers to strengthen their ability to satisfy wholesale, retail, and institutional demand.”

Essentially, a food hub acts as a bridge between the supply side and the demand side of the local food equation. Richard Jefferies, an advisory board member of Community FARE, said, “Demand is not the problem. We have identified many institutional and retail buyers in Frederick County who have expressed a growing demand for local food. Our challenge is to support the small to mid-sized farmers to scale up, grow sustainably grown food to meet this demand. Farmers generally don’t have time to develop new markets, and the demand side doesn’t have the capacity to manage hundreds of farmer relationships. The food hub can be the interface that brings those two worlds together.”

At issue on a deeper level is the state of agriculture in Frederick County. David Whitaker, chief of comprehensive planning for the Frederick County Division of Planning & Permitting, said that the largest land use in this county is agriculture. “Agriculture [in Frederick County] in the 1940s used to be fairly sustainable, and farmers could make a living from it. Something has changed, and we want to get it back.”

The thing that has changed is the domination of big industrialized farming across the landscape of agriculture around the nation and worldwide in the past 60 to 70 years. Janice Wiles, board president for Community FARE and Food Hub project leader, said that the late 20th century has changed our entire food system. Huge distributors set their systems up to purchase food from anywhere in the world at the lowest price, and small farmers are struggling under the weight of political and financial influence of Big Ag.

“The long-term health and economic prosperity of Frederick’s farming communities may be the greatest challenge we face in crafting ‘Livable Frederick.’ That is not to say that land use, transportation, housing and energy aren’t significant issues, but the conversion of low-profit farming into economically successful agricultural operations and sustainable farming communities is by far the biggest sustainability challenge facing Frederick County through the mid-century,” Whitaker said.

Data from a 2014 survey of local farmers and ranchers conducted by Community FARE reflected that 52 percent of respondents made just 25 percent of their living from their farms. When asked what one thing would be most valuable in making their farm operation more profitable, 47 percent answered “marketing,” meaning all the steps involved in getting their goods to consumers.

Community FARE wants to provide a counterbalance to this system to start demonstrating that small farmers can offer a better solution to meeting our food needs than what Big Ag has shaped. A local food hub would provide a service to farmers by creating systems to support small farm operations and bridge the impediments to growth such as access to capital, labor, storage and transportation.

Community FARE hopes to build an enterprise that would serve institutions such as schools, hospitals, assisted living facilities, food banks, retailers and restaurants. Some of the most vulnerable citizens among us stand to gain from their success.

Food hubs are usually values based; the intentions for this budding hub are to promote the small-farm economy, create access to local food for all people in this community, and preserve land and biodiversity.