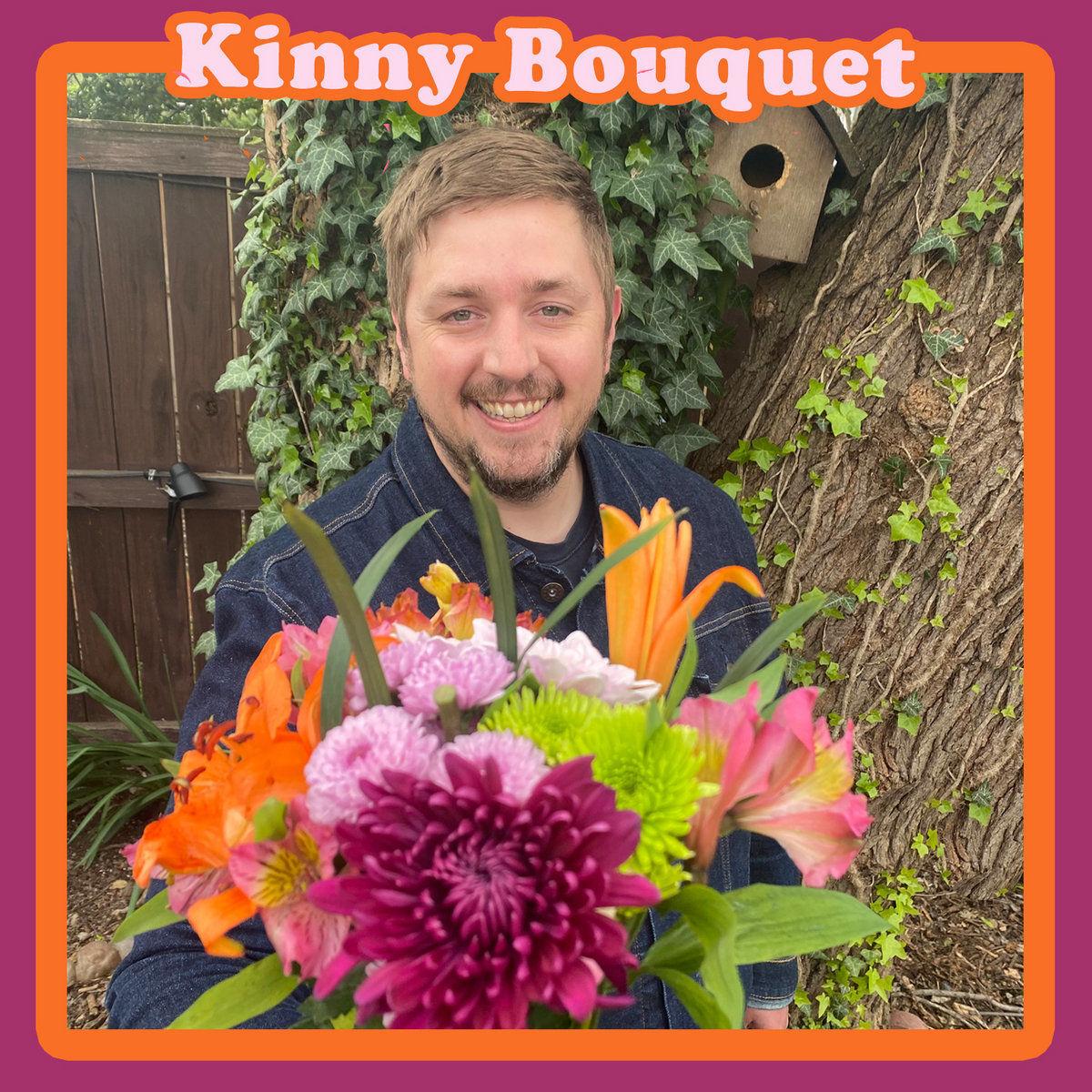 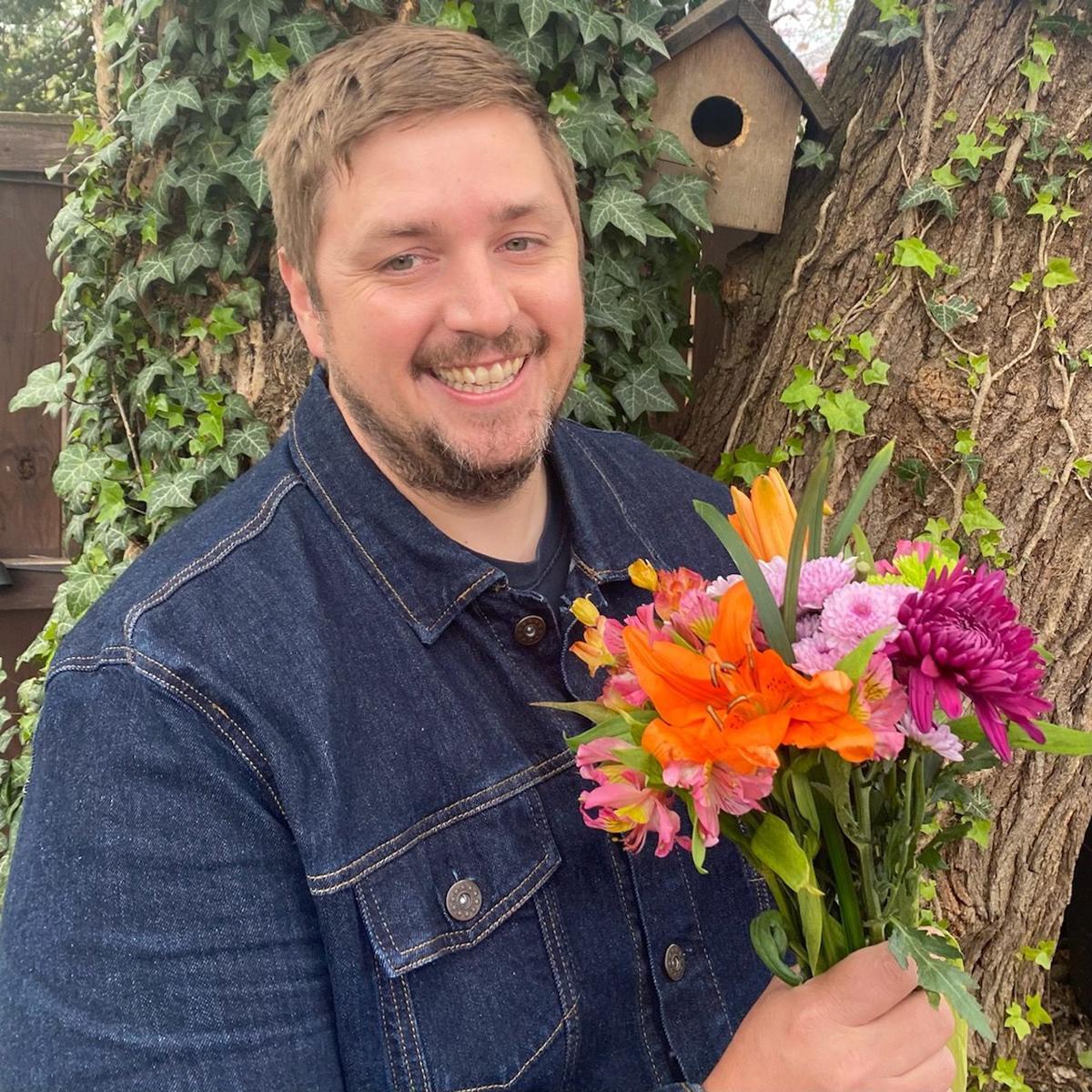 The landscape of the music industry has undoubtedly been through a transformative past year at every level. As a working musician myself, I’ve seen the evolution firsthand.

Although festivals are back, and the days of Facebook Live shows are hopefully behind us, the pandemic was an eye-opener for many artists.

I had the opportunity to have a conversation with Frederick musician Kenny Tompkins, a guy who compares his creation and love of art to going to the gym. For an artist who not only created a small record label and has found differing levels of success through several bands but creates music I could easily see being heard in the opening credits of the next Judd Apatow movie, that has to be the most mature perspective I’ve ever heard.

Allow me to explain.

I suggested to Tompkins, whose musical moniker is Mr. Husband, that the fun arpeggios and catchy basslines on some of the tracks in his newly released album, “Kinny Bouquet,” remind me of compositions for modern films and shows. He responded that although his process doesn’t include consciously writing for movies, he would love cinematic potential and added, “A nice person once said to me, when they walk down the street, they feel as if they were cast as the main character in the movie of life.”

I have to agree. The entire new album had me visualizing sunsets and walks through well-lit city parks at night as if it were a well-constructed movie scene. However, a career solely in the music industry is not Tompkins’ ultimate goal.

“I see a lot of hustle but also notice that art defines the whole social existence [of other artists],” he said.

Tompkins doesn’t see himself that way.

“It’s how I live my own life,” he continues. “People are hardworking, and making art plays a role in their life. My life isn’t wholly defined by being an artist. I’m also a dad, a husband, I have a career, and I’m an artist.” Tompkins sees creating art as a healthy outlet, such as going to the gym regularly to maintain your physical health. It’s an important component of his life, but it’s not all-consuming.

Not unlike many musicians, Tompkins didn’t always have this approach in regards to music. To have a successful music career, especially as a performance artist, usually involves touring heavily.

“I would be lying if I said I wasn’t shooting at that target at one point in my life,” Tompkins said, “but even most successful bands only have two or three years on the top of that mountain.”

That doesn’t mean he isn’t ambitious. Just the opposite. He views himself as a compulsive writer and feels it brings purpose to his life. His creative process involves falling in love with this fantasy world he constructs and then saying yes to recording it. Taking action is a big part of his method. He finds the writing and recording process to be introspective and asks himself questions like, “How well do I know myself?”

“You have to listen to your own voice,” Tompkins said.

When it comes to recording, he doesn’t like to punch in his parts in segments. Instead, recording includes “forcing myself to play perfectly for three minutes,” he said. “I have to focus my full attention. It’s very meditative.”

As for future predictions, post-pandemic and beyond, Tompkins believes that there will be fierce competition for smaller bands and a need to separate from the pack. For better or worse, he envisions a revitalization of music with the use of technological powers such as Deepfake Audio and credits the pandemic for advancing this at a faster rate.