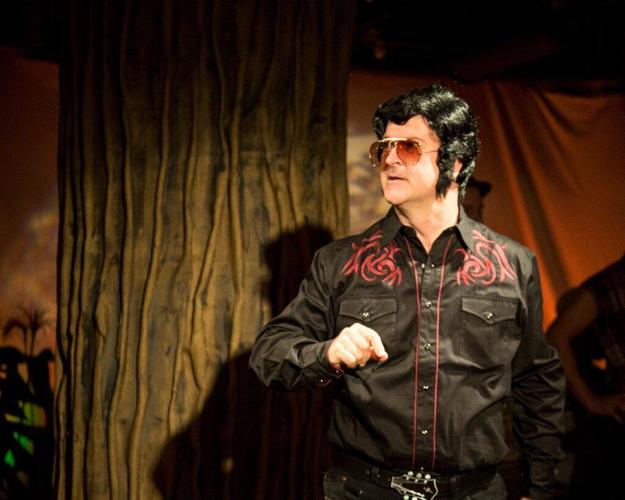 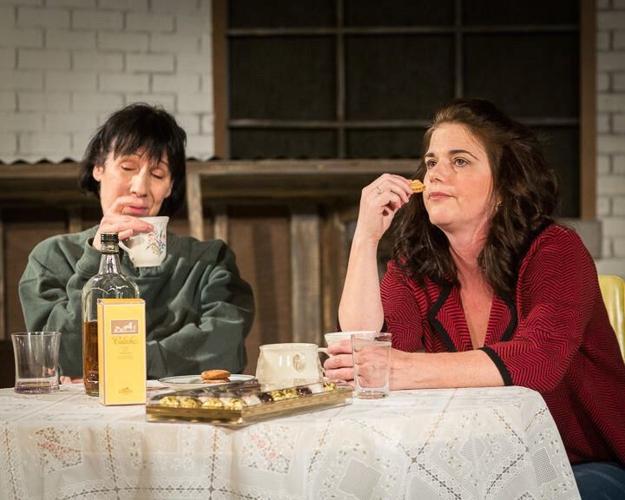 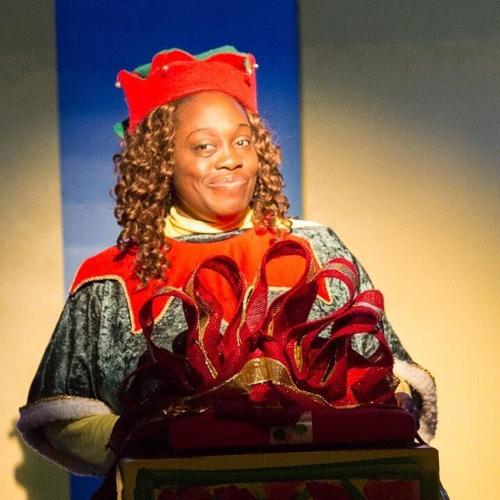 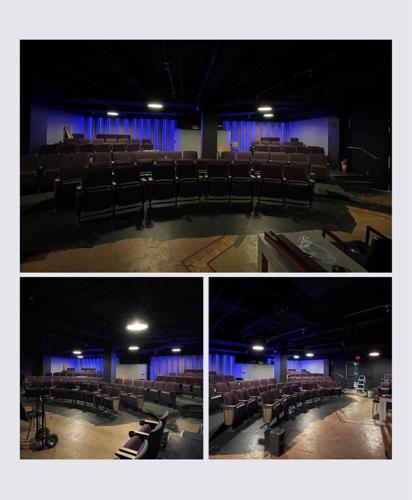 A nearly-complete mainstage at the MET. 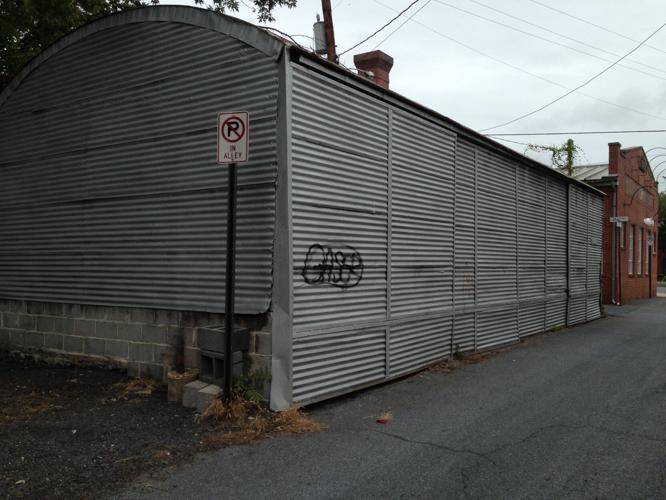 A nearly-complete mainstage at the MET.

The Maryland Ensemble Theatre is a mainstay in Frederick’s arts and entertainment scene that has produced hundreds of shows across its ensembles and troupes. But before its success, it was simply an idea thrown around in a college dorm room.

Tad Janes, cofounder and producing artistic director at the MET, said the spark for its creation was a discussion among friends during the Contemporary American Theater Festival in Shepherdstown, West Virginia. One night, the friends were talking about what they wanted to accomplish in the theater world: teach classes, devise original plays, form a comedy troupe.

To realize all these goals, they needed an organization. The friends, who included current associate artistic director and director of the ensemble school Gené Fouché, chose Frederick as the birthplace of their company for its central location.

The MET kicks off its 25th Mainstage season on Sept. 30, consisting of five shows from September to May.

A lot has changed since the MET’s first Mainstage performance of an original play, “Finally Heard! Heroines of an Uncivil War,” but a lot has stayed the same, too. They’re still devising original plays and producing them with an ensemble of actors, directors, writers, technicians and designers. They’re still tackling social issues in their work and pushing the boundaries of community theater. And they’re still offering acting classes that give people of all ages an opportunity to learn theater.

But now, they’re doing it in an upgraded space. MET will unveil its renovated blackbox theater at 31 W. Patrick St. in Frederick on Sept. 17 at an anniversary party. Guests can see a retrospective detailing MET’s history, a stage and theater dedication and a performance by Frederick band Silent Old Mtns.

Speaking to the MET’s scrappy starts, prior to the upgrades, the theater was using secondhand seats from various locations.

“We basically drove to Maine, rented a U-Haul truck, and we went to a shipping yard where some guys opened a shipping container and said, ‘If you give me 1,000 bucks, you can take as many seats as you want,’” Janes said. “We took almost 200 seats. We didn’t know exactly how big our theater was going to be because we did that before we had a space. But we knew it was impending.”

Later, those seats were replaced with hand-me-downs from McDaniel College in Westminster.

But the new seats, installed this year, are much more comfortable and are built into new risers, Janes said. Additionally, the first few rows of seats can be arranged into various configurations, which can add new possibilities for stage design and the audience experience.

Commitment from and to the community is a vital part of the MET’s ethos. The organization has been an incorporated 501c3 nonprofit since 1996, before the company’s first Mainstage production.

“It is truly a community theater at a professional level. And we are nonprofit, so we are here for everyone,” said Andrea Baker, development and community outreach manager. “We believe that everyone deserves art, and so everyone is welcome to come to our shows.”

The MET is set to perform its 150th Mainstage production, “Angels in America: Part I: Millennium Approaches,” this spring. The ensemble was in rehearsals for “Angels” when the pandemic shut down operations in early 2020.

“It’s kind of like a promise that wasn’t kept,” Janes said. “So we’re really happy to bring that back.”

In addition to published plays, the MET also performs original plays each season. For Janes, taking part in so much original theater throughout the years has been a highlight of being part of the organization. In addition to all the plays the company has written, they’ve also played a role in the production and development of many others.

Ensemble member Rona Mensah, who has been with MET since its first Mainstage production, has also enjoyed the company’s original works. She and Janes pointed to “Exuviae,” an original play the MET produced in 2009 that focuses on domestic violence. The team researched domestic violence and interviewed a victim while creating the play, then facilitated constructive talk-backs after each performance with counselors from Heartly House onsite.

“We had a panel there, and they would get up and talk about their lives, and it was so moving — some of it sad, some of it hopeful. It just really made that work and learning that stuff become very important to me,” Mensah said. “I didn’t know this stuff, and now I know something that I probably wouldn’t have learned if I had not gone through the experience [of producing the play].”

The MET will produce two original plays this season: “Craft Town,” written by ensemble member Lydia Hadfield, and “South & Saints,” a devised piece in collaboration with AARCH and the Maryland Room at C. Burr Artz Public Library. “Craft Town” is a mystery set at a craft store, while “South & Saints” tells the history of the African-American community in Frederick.

Mensah is thrilled to still be a part of the MET 25 years after “Finally Heard!” She says the MET has given her opportunities to learn and work with professional artists and strengthen her craft through shows of all kinds.

“It’s still hard for me to be like, this is our 25th season,” Mensah admitted. “I hope that we continue to be a strong theater that represents not only us but all the creativity in Frederick, because there are some great theater groups here doing interesting work, doing stuff that needs to be seen.”

Janes agrees that Frederick has been booming with arts and culture in recent years, which was not the case when the MET started. He said it’s been an honor to help develop the arts district on West Patrick Street.

“It’s become an arts destination, and we’re really lucky that this town was receptive to that,” Janes said. “I’m just really glad to be a small part of that.”

Erika Riley is a freelance writer based in Frederick.

The Mainstage season officially opens Sept. 30 with "The Lifespan of a Fact," with a preview show held on Sept. 29.

Or until sold out. Eat-in or carry-out fried chicken, fried shrimp, mac 'n' cheese, green be…

By dining-in or carry out for breakfast and/or lunch, Brunswick Volunteer Ambulance & Re…

Or until sold out. Eat-in or carry-out fried chicken, fried shrimp, mac 'n' cheese, green be…

By dining-in or carry out for breakfast and/or lunch, Brunswick Volunteer Ambulance & Re…

Green Meadows Petting Farm
$14 for ages 2 to 92, credit only

Annual walking Trail of Jack-O-Lanterns of all shapes & sizes. The price of admission in…