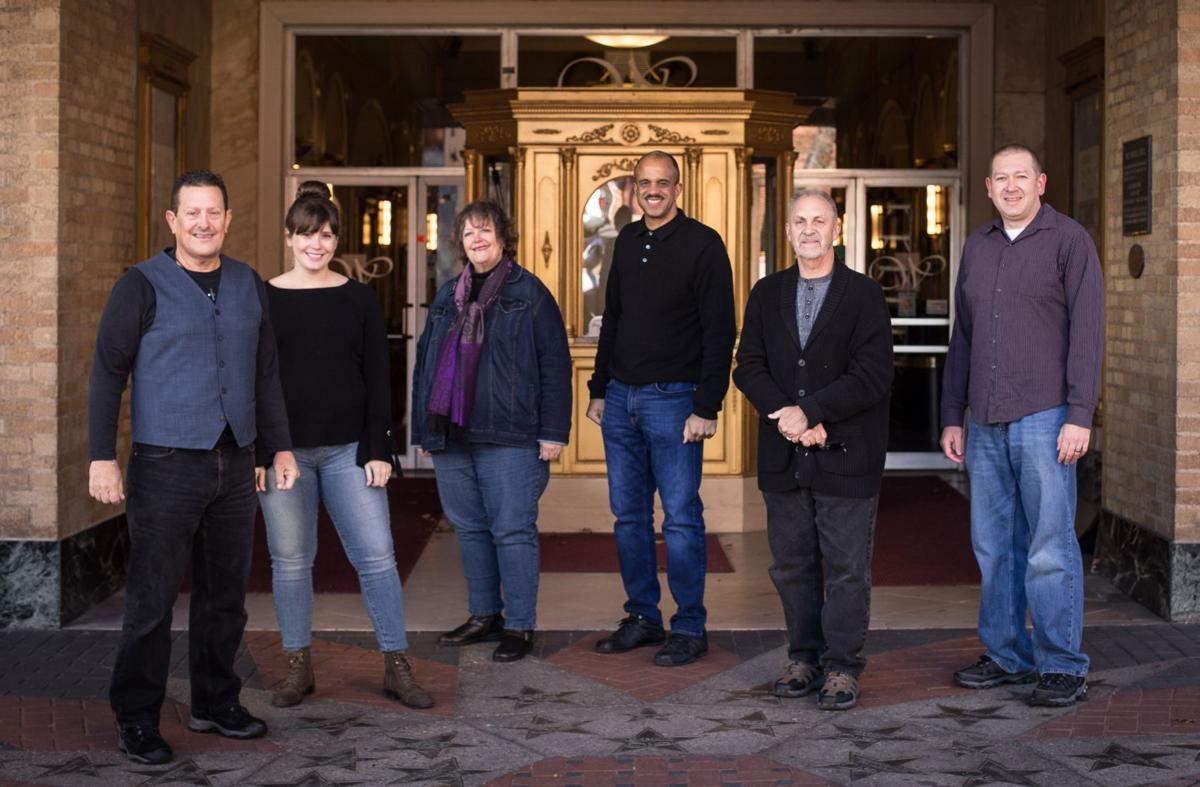 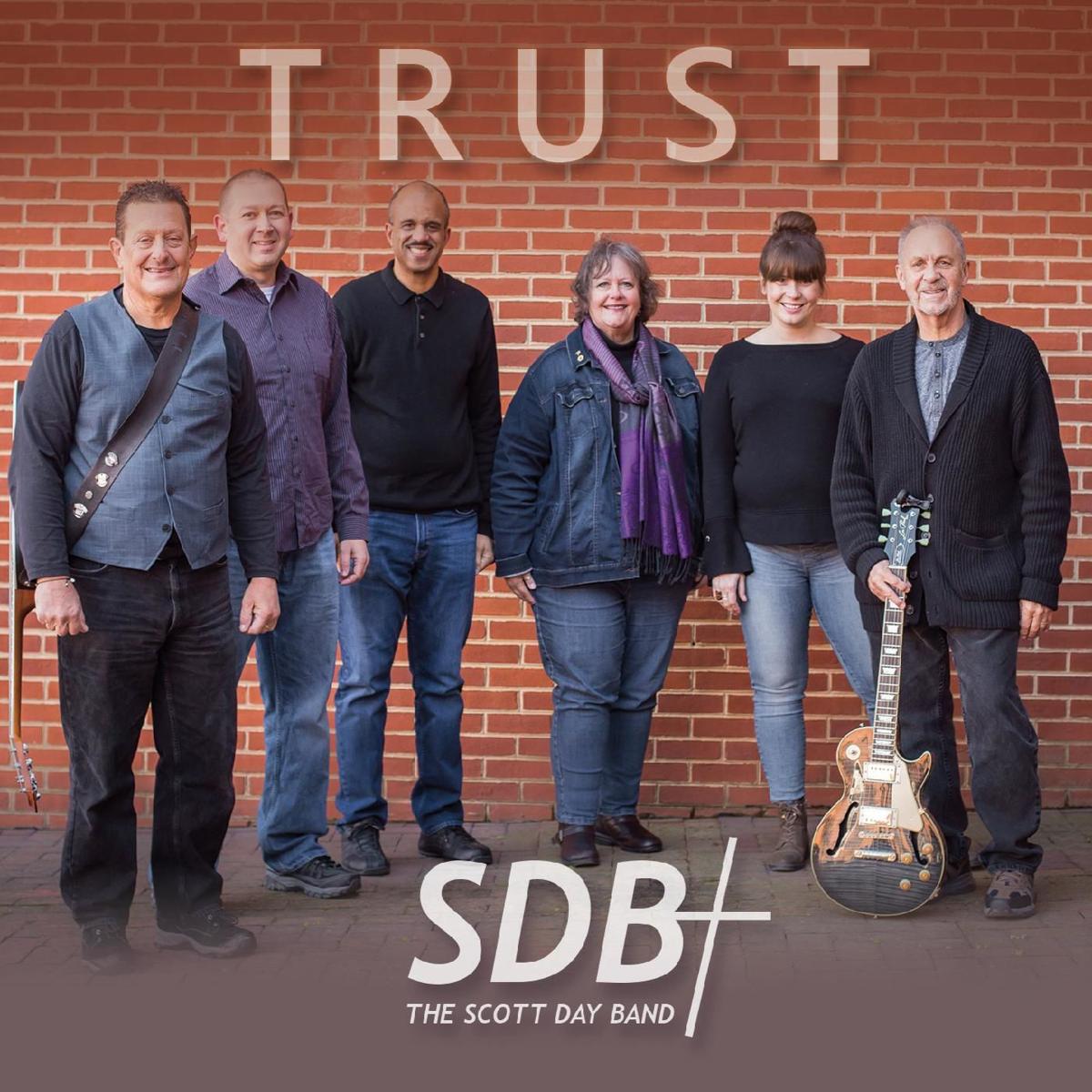 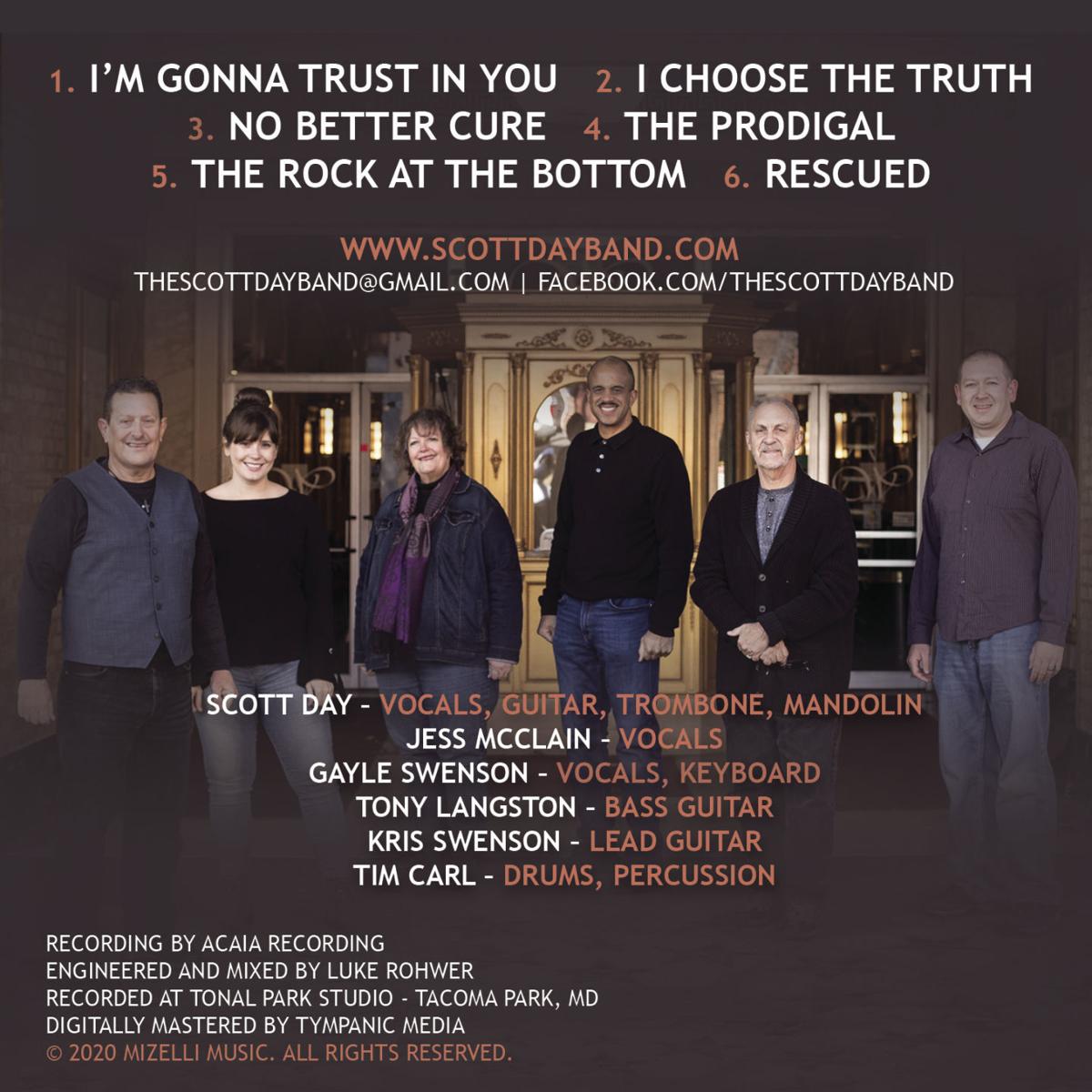 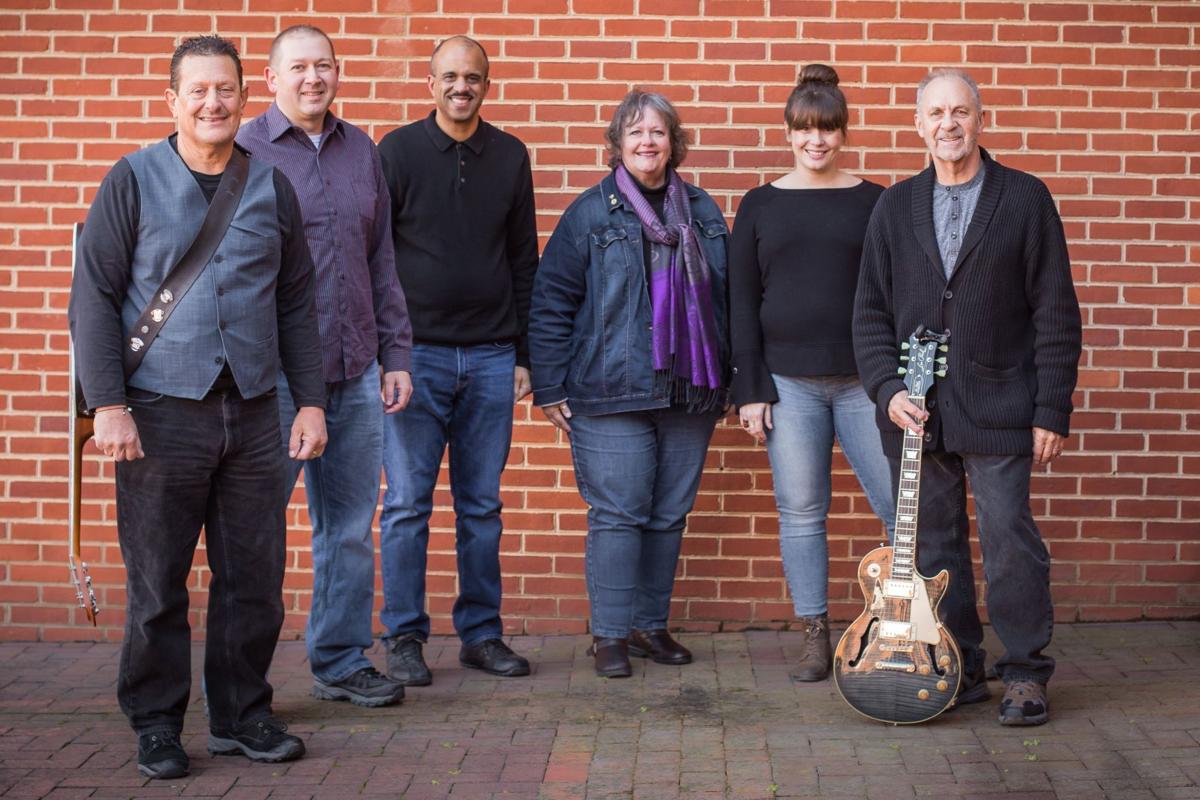 The Scott Day Band has been around a long time.

A Jefferson resident, frontrunner Scott Day started the Christian group in 2003. Today, while most of the members have changed, the band is still going strong and recently released a six-song EP.

Day shared some details via email about the band and the EP, which is available on CD and for streaming through Spotify, Apple Music, Amazon Music and most other digital sources.

The band: Currently the band consists of Tony Langston on bass guitar from Braddock Heights (the lone remaining original member, besides me of course); Tim Carl on drums from Taneytown; Gayle Swenson on keyboard and vocals from Damascus; Kris Swenson on lead guitar and vocals, also from Damascus; Jess McClain from Woodsboro on vocals (Jess is a Spanish/French language teacher at Tuscarora High School); and lastly me from Jefferson on rhythm guitar, vocals, trombone and whatever else I can find to play. The band is very generationally diverse in that our ages range from the early 30’s to the mid-60’s.

The EP: Our new EP, ‘TRUST,’ is the result of two years of hard, sometimes frustrating but ultimately satisfying work, It was recorded at Tonal Park Studio in Tacoma Park with Luke Rohwer of Acacia Recording which is based in Mount Airy. Luke has a very extensive and impressive list of recordings with groups mainly in the gospel music genre. The music on … ‘TRUST’ displays the wide range of musical styles our band performs. A little rock, a little New Orleans style jazz, a little pop and a little worship style music. All the songs are originals with five of the songs being written by Jess McClain and one by Gayle Swenson.

How to listen: For a short promo video that gives you a taste of all six of the songs on “TRUST,” go to drive.google.com/file/d/1bkKde4eiz4yYks7n0dR5RBOuZ6ah23PU/view.

All the songs are also available on Spotify, Apple Music, Amazon Music and most other digital sources.

CDs are available for purchase at scottdayband.com as well as at live shows when the band is able to resume performing. The group also has Facebook and Instagram pages.

The Raving About Women Awards is a celebration of Women’s History Month! This year will be a…

The Raving About Women Awards is a celebration of Women’s History Month! This year will be a…