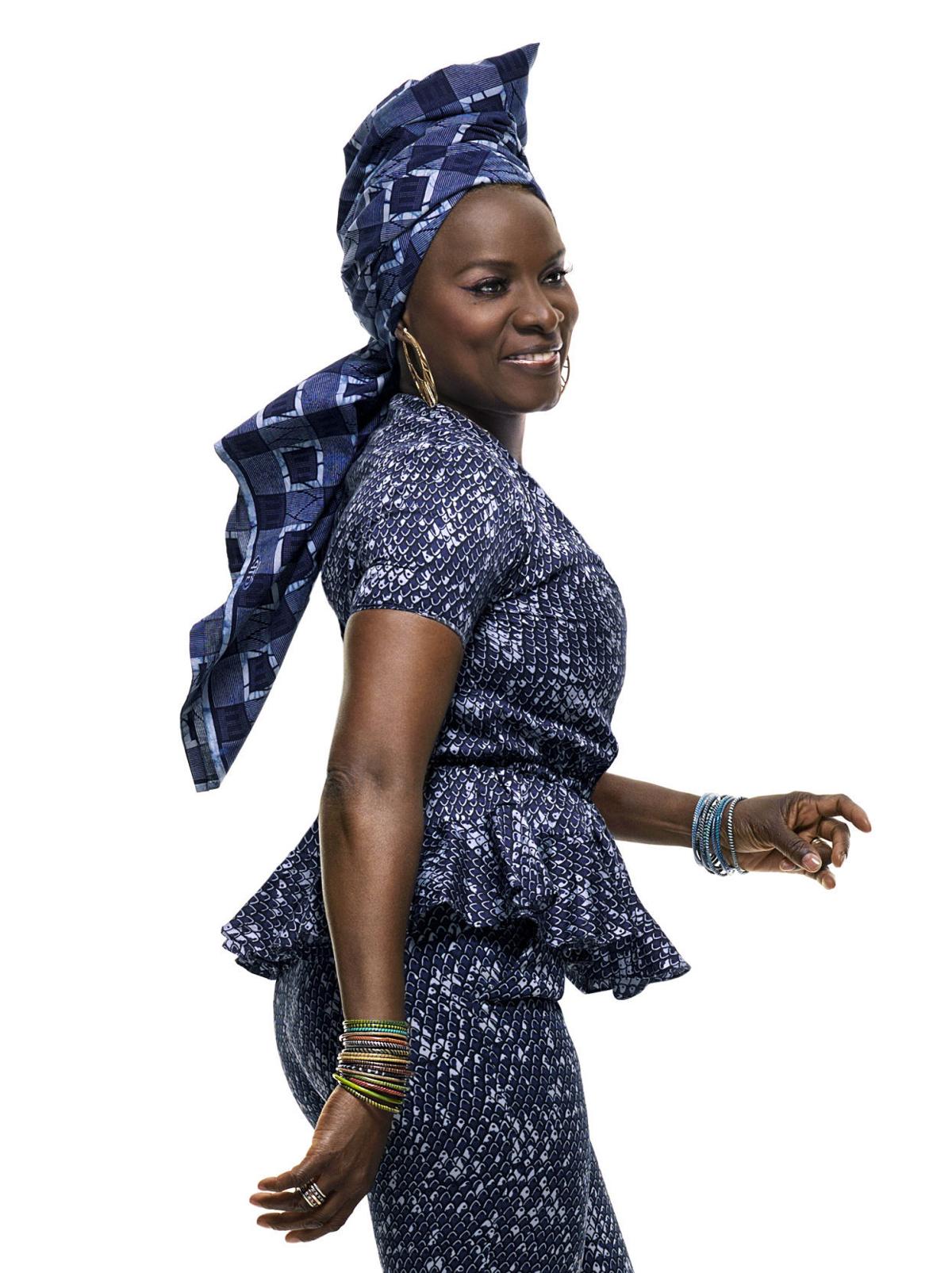 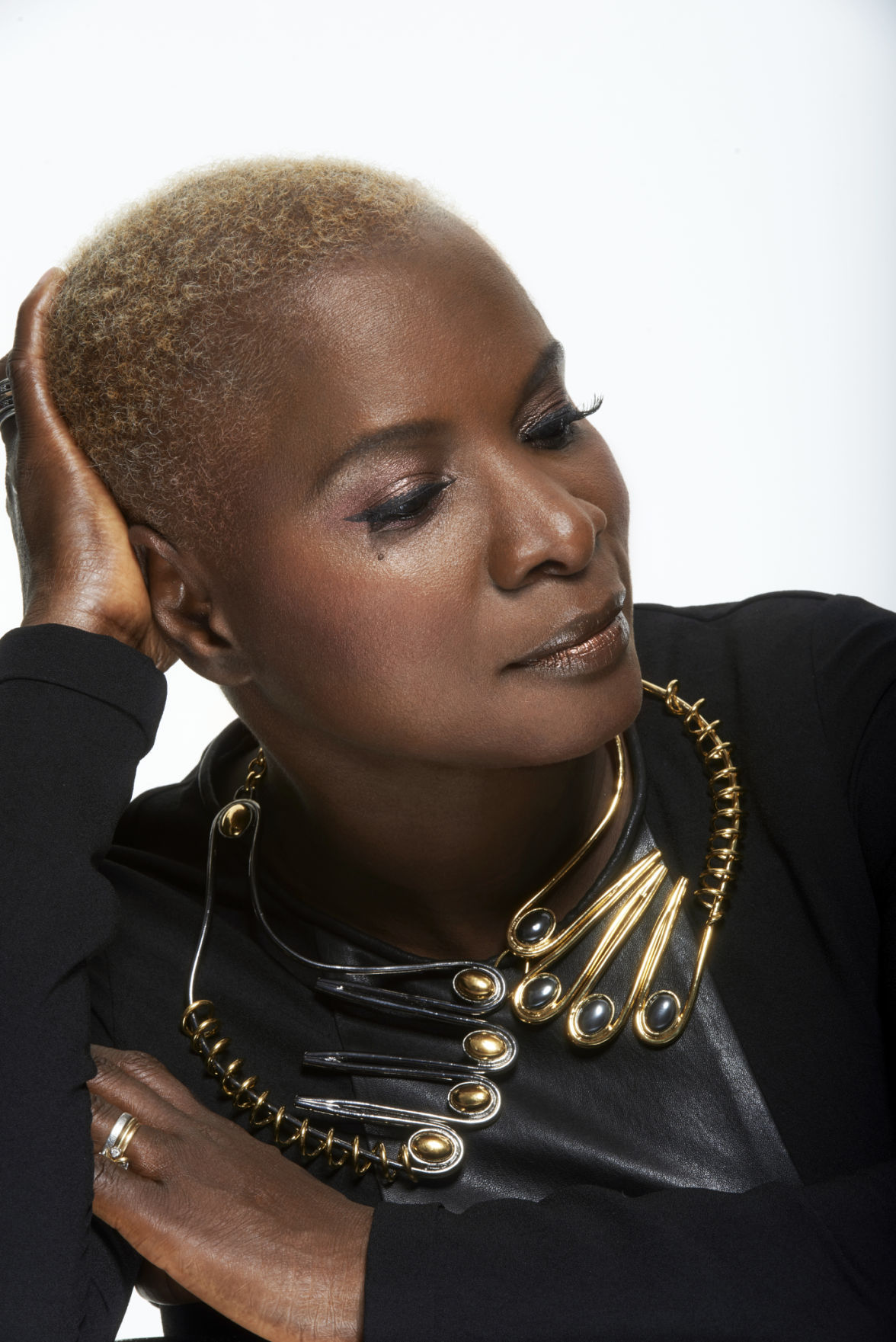 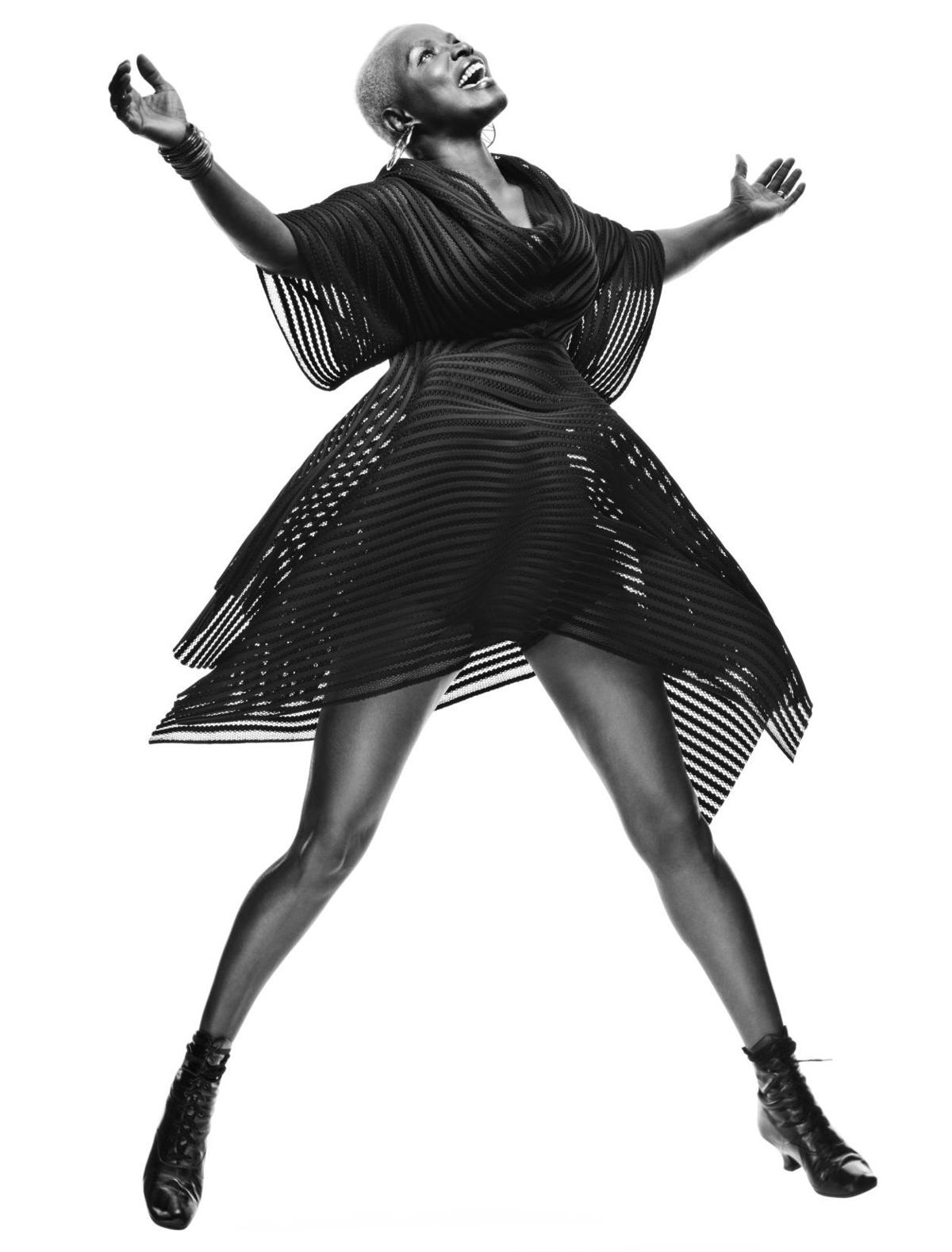 Angélique Kidjo has fire in her belly. That fire got her exiled from her West African country of Benin in 1983 when she refused to musically praise the Beninese government. This fire for justice and musical integrity still remains over 20 years after Kidjo’s major label album debut, “Logozo.” Her flashy ‘90s videos, where she often dons a razor-sharp buzzcut and a tight, eye-catching one-piece suit, placed West African music on the international stage in the tradition of Miriam Makeba and Fela Kuti. Kidjo’s music is infectious, whether or not you understand her native language of Fon and Yoruba. Through extensive collaborations with symphonies, village women, and pop stars, Kidjo creates music that is truly boundary-less. Her eclectic sounds reconcile the African diaspora of West and South Africa, along with Latin America, the French Caribbean, and the hip-hop rhythms of the U.S. Kidjo’s transcontinental template can still be seen today, as Nigerian artists like Wizkid record with Drake and Tiwa Savage partner with Jay-Z’s Roc Nation.

“I love what I do. It’s my passion, it’s my breath, it’s everything,” said Kidjo in a phone interview in advance of her Sept. 9 show in Bethesda. If her lightning fast footwork is any indication, her fans are due for a dance party at Strathmore. “My mom taught me to dance so early. She was always telling me, you got to be free when you dance. It’s movement that allows your body to express itself and let it be. It doesn’t matter if you dance in rhythm or not, just do whatever makes you feel good.”

The interview was supposed to delve further into Kidjo’s musical legacy, but she had other plans. Her fire could not be contained. The UNICEF International Goodwill Ambassador and founder of the Batonga Foundation for the educational empowerment of African girls felt compelled to speak on the social unrest that is happening across the globe. Her musical accomplishments took a backseat to the political turmoil that affects her deeply. “It is so stressful for me that people are losing their humanity. Everything is money, money, power, money!” Many of her answers addressed the interconnected system of inequality that she feels divides the global African community. Her discussion was the culmination of life lessons from her elders, her years of humanitarian work, and an intolerance for injustice.

“When you love freedom, you fight for it.” Kidjo is inspired by this instruction from her grandmother: “It is so easy to hate. Loving yourself and loving other people is the hard work.”

For those who don’t speak Kidjo’s native languages, it may come as a surprise that coupled with catchy, jubilant rhythms are fiery messages warning people to avoid self-destruction. Kidjo’s guttural shrieks of “Agolo” in the 1994 song of the same name was explained in a BBC interview as expressing the word “please.” Getting listeners to dance is just one of the things she wants listeners to do. “The song is about the need to give more love to the Mother Earth in order for her to carry us a long way, us and the next generations. Please let us be careful.”

To maintain a sense of right and wrong, Kidjo has a puritanical approach to consuming media. “We buy into lies, we have [bought] into violence. That’s why I don’t watch TV. It’s all about nastiness,” Kidjo adamantly stated. “Why are we tolerant of that? Why do we watch that?”

She views much of the vitriol in this year’s presidential election as self-inflicted. “How can we blame Trump for being Trump? That’s what we asked for. That’s what we watch on TV,” Kidjo said. “We enjoy seeing other human beings humiliated.”

Kidjo uses her music as a way out of chaos where she can tap into the goodness of humanity. “That’s where my music comes from. Being a storyteller, being the person that brings the community strength and empowerment.” Kidjo often creates songs to fund and amplify issues as varied as AIDS awareness and tetanus vaccines for pregnant mothers. “Music gives me the ability to transcend and give that message to the people that it’s OK to be good. It’s OK to be selfless, and it’s OK to be selfish sometimes, because to be able to give you have to give something to yourself.”

As a product of Africa’s brokenness and against-the-odds survival, Kidjo constantly sifts through false narratives to find the truth. The Africa Kidjo sings of isn’t about destitute children with flies on their face dependent on foreign aid. Kidjo sings about real people, with real dreams building a better life despite the headwinds of poverty, sexism and political instability.

Kidjo, eager to continue her social analysis, offered her advice to the lost children of Africa. So many, due to forced or willful immigration, are trying to find their way home. The key, according to Kidjo, for the descendants of African slaves is to remember that they are wanted. “I spent my time with elderly people ... who have seen people die fighting against slavery,” Kidjo said.

In a time where a textbook described slaves as workers, Kidjo encouraged those hungry to learn African history to go to the source. “How many African historians are telling our stories?” Kidjo said. “The [stories] that you are fed ... are stories [from] the same ones that are in power now.”

Exploring and undermining the dehumanization of anti-blackness makes Kidjo look within. “Who decides that we are less than human beings? On which ground did you make that kind of assessment? ... Does brain or soul have a color? Show me that. Show me the color of your soul. I’ll show you mine.”

Where: The Music Center at Strathmore, 5301 Tuckerman Lane, Bethesda