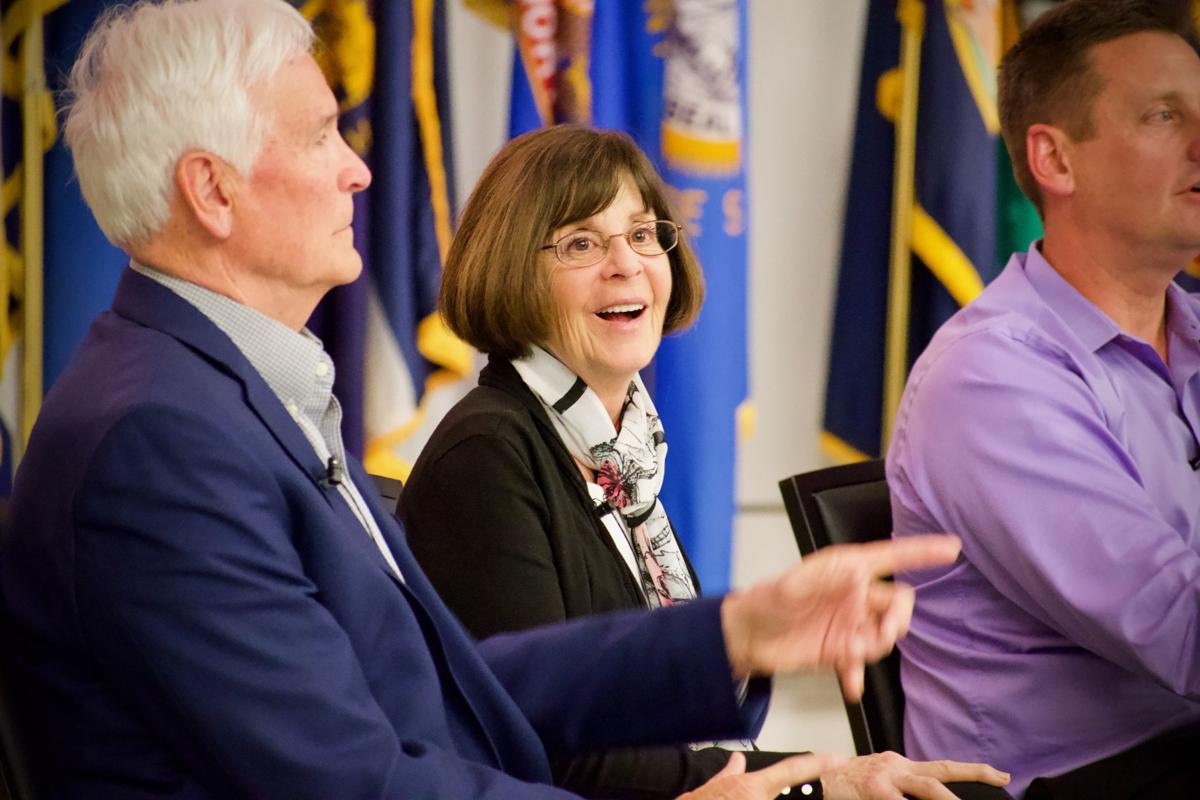 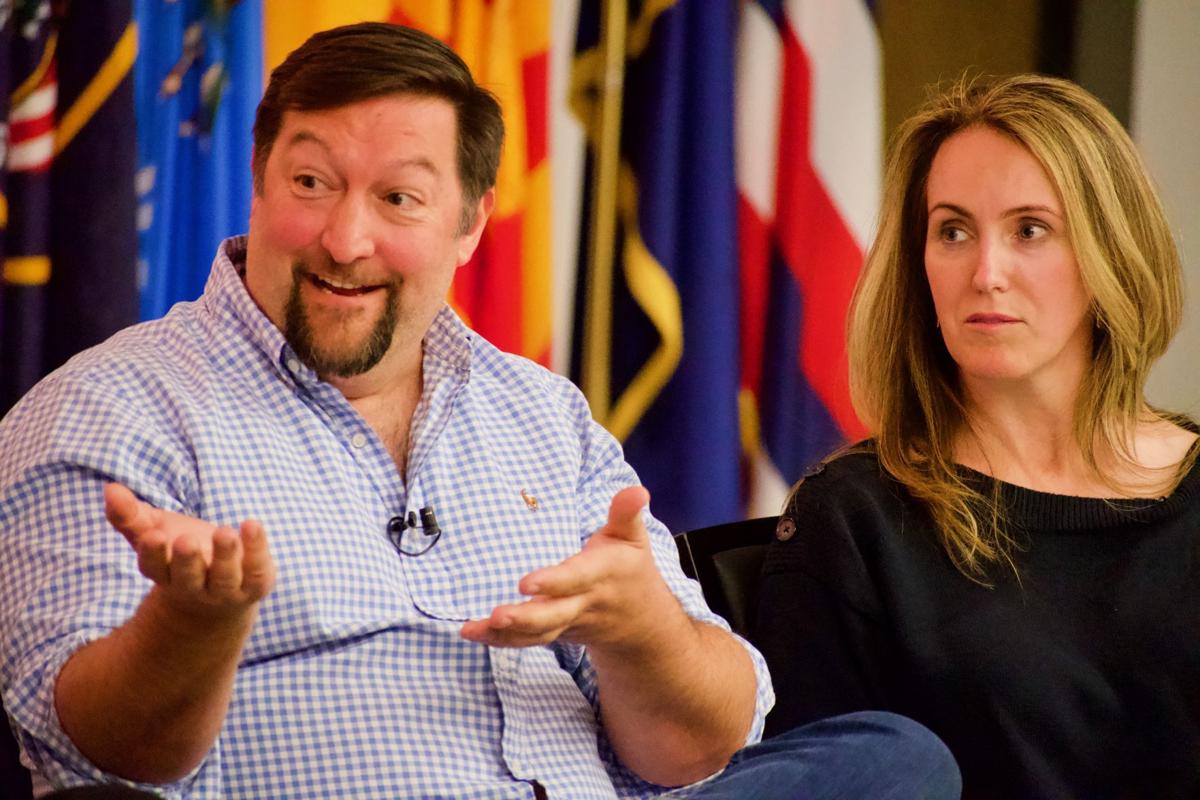 Col. Nancy Jaax looked down at the thick glove covering her hand. The thick rubber of the ventilation suit used in biosafety level four laboratories, like the ones found at Fort Detrick, had been punctured.

Calmly but urgently Jaax looked to the other Army scientist standing in the BSL-4 laboratory at the U.S, Army Medical Research Institute of Infectious Diseases. She needed to be decontaminated as soon as possible. The specimen she held as she noticed the cut was a deadly strain of the Ebola virus.

The scene comes from the new miniseries “The Hot Zone,” based on the book of the same name by Richard Preston. Julianna Margulies plays Jaax. The miniseries and book tell the story of the Reston, Virginia, strain of the Ebola virus and work done at USAMRIID to contain the virus.

The real Jaax did puncture her suit while working with the strain of Ebola, although her possible exposure occurred at a different time than in the show. She had another layer of gloves on and was not contaminated.

In the National Geographic series “The Hot Zone,” Jaax is the focus, with the tag line of the show drawing attention to the sacrifices the character makes. In reality, Jaax and her husband, Col. Jerry Jaax, played by Noah Emmerich of ‘The Americans,” were more of a team.

On Wednesday, the two former Thurmont residents came back to Fort Detrick for a showing of “The Hot Zone” followed by a panel discussion with two executive producers of the series moderated by USAMRIID’s John Dye.

The showing was open only to USAMRIID members, and to the producers, it was the hardest audience to face. As it was, at points in the show, the audience would chuckle at the details the show might have missed. In one scene, a container holding a specimen from a Reston lab where monkeys were dying. Nowadays, safety precautions would never allow a delivery to be left outside the lab.

The producers had to balance the science, the story and getting people to watch the show. So they have to take some liberties, such as not including characters for every person that worked with the Jaaxes or playing up a little drama.

This show was “hands down” one of the hardest Souders has produced, she said.

“We did a season on Einstein and a season on Picasso, and that was nothing compared to this,” she told the audience.

Another liberty was the scene in which Jerry Jaax finds out his wife may have been exposed. In the show, he arrives at USAMRIID relatively quickly. In reality, he was not in Maryland, but in Texas. When Nancy Jaax told him about the incident, she was already clear of contamination, he said.

“That was pretty spooky,” he said.

In making Nancy Jaax more of the focus, the producers said they hope to encourage young women to pursue careers in science, much as how Preston’s book continues to influence people to go into pathology and medicine.

Overall, both Jaaxes think the show did a relatively good job at portraying the events, even if they had to bite their tongues from calling out some details.

“I think they did a very credible job,” Nancy Jaax said.

In the 1990s, soon after Preston’s book was published, there was going to be a movie, but it fell through. Jerry Jaax said this time that he was calmer knowing that their story would be on the silver screen because the Jaaxes are retired and not in the middle of their careers. As it is, they already have some notoriety for their work because of the book.

Peterson said he first heard of the book when it was sent to him by an agent. He read it while on a plane, possibly the worst place to read it, as the opening scene in the show involves a man with Marburg disease, another hemorrhagic fever virus, on a plane.

“I really hope that people start to see scientists as the heroes they are,” Peterson said.

“The Hot Zone” airs on the National Geographic Channel starting May 27.

All research at a Fort Detrick laboratory that handles high-level disease-causing material, such as Ebola, is on hold indefinitely after the C…

Col. C.J.Peters (U.S. Army, retired) was one of the central players in the Ebola Reston story, and figured heavily in this book. I hope that Hollywood did not choose to overlook his most important role in this story. Guess we'll just have to wait for the program next week.

As audience members pointed out, the biggest gaff was they repeatedly portrayed army scientists working with deadly viruses outside of any containment. The film makers admitted that did not happen in real life; and they put that in to make the story more interesting. They said the series is only "inspired by real events". They said that after the mini-series ends, the network will show factual information about Ebola research.

Welcome the Amish Outlaws! This high-energy band brings a party wherever it goes. After 16 y…