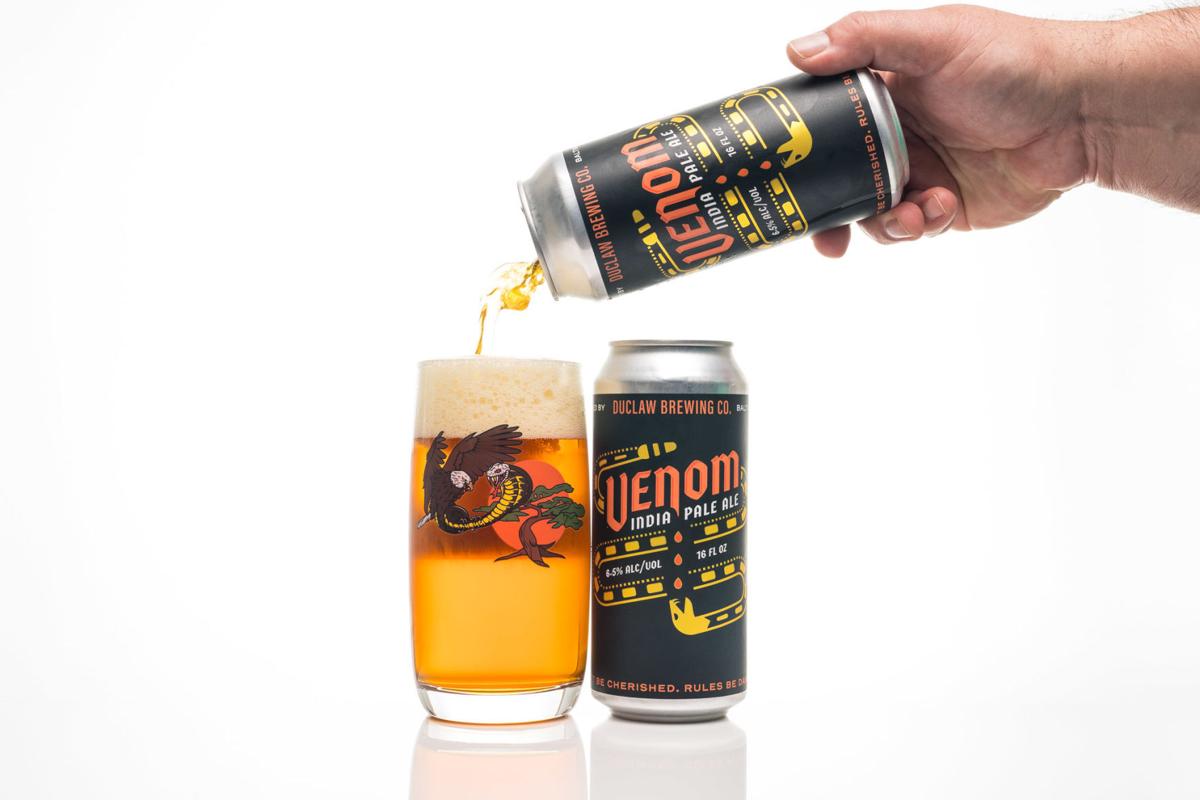 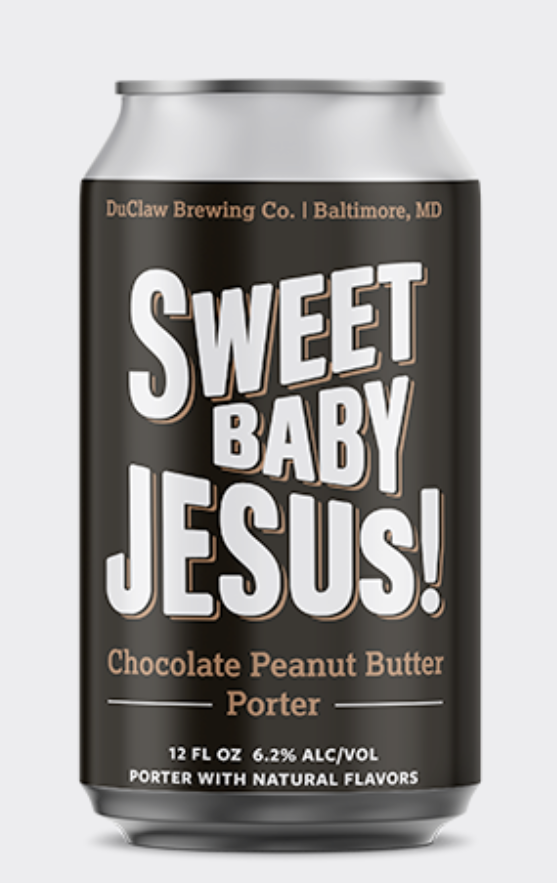 In Episode 239 of UnCapped, host Chris Sands is in conversation with Dave Benfield, founder of DuClaw Brewing Company. Benfield talked about the ups and downs of their 25-year history, how he got into brewing and the impact Sweet Baby Jesus and Unicorn Farts had on the business. Here is an edited excerpt of their talk.

What year did Sweet Baby Jesus come out?

I think at the time, that was a very, very different beer. That’s probably part of the reason it took off so much — a combination of that and the name, people hearing the name and thinking, “Now I need to try that.”

We had a home brew contest we would run pretty much every year called HERO. The first year we’d done it, we got a decent bit of entries. You’re looking for something different, and two home brewers brought in a chocolate peanut porter. We liked the concept. We brought that out as HERO, and then we took that and said, how do we make it better? How do we work on that and change it around? We put it out as a seasonal and called it Sweet Baby Jesus, and it took off on its own. That happens a lot for us. A lot of times, you make a beer and don’t know how well it’s gonna sell. That beer just took us off guard and catapulted.

Very soon after that, we were in our brewery in the Bel Air area, and the volume of that just went crazy for bottled product. It really pushed us into this brewery [in Rosedale] — and into all the states [through] other distributors, from Pennsylvania, Virginia, Ohio and down South. Even today, because it is an IPA-dominated industry, we enjoy that little section of the porters, which is nowhere near as big. We get a lot of attention, simply because no one else offers as much as we do in that area, for the most part.

Does it still sell well?

It’s about 35 percent of our sales.

And it’s back in bottles. The biggest thing that happened with COVID is there was a massive can shortage. We had it in cans for about four months, had just converted it to cans, and had to convert back to bottles. Cans sell a lot better. And almost all of our offerings are in cans, and then these are in bottles, so in liquor stores, they’re in different spots.

Is it still selling as well as it did at its peak?

No. Every beer has that takeoff period, where it ramps up, and then it kind of settles into a groove. When it was at its peak, the amount we sold, when it was 85, 95 degrees outside, I just couldn’t understand. Like, why would you want to drink this beer in this? And it still sells well in that timeframe, but it’s definitely settled down.

Won By One Meeting

Frederick Chapter of the Christian Motorcyclists Association, meets for fellowship and the f…

Won By One Meeting

Frederick Chapter of the Christian Motorcyclists Association, meets for fellowship and the f…

Capturing the music, spirit of the music and the musicians.