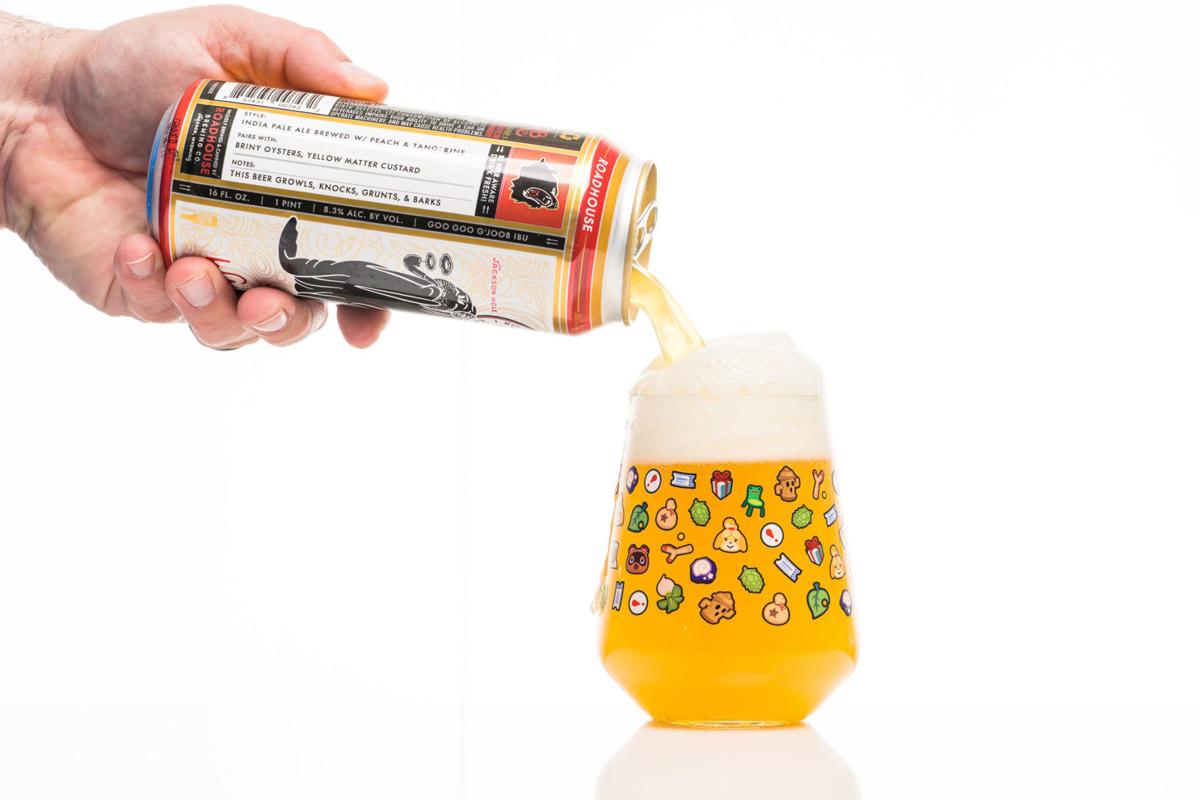 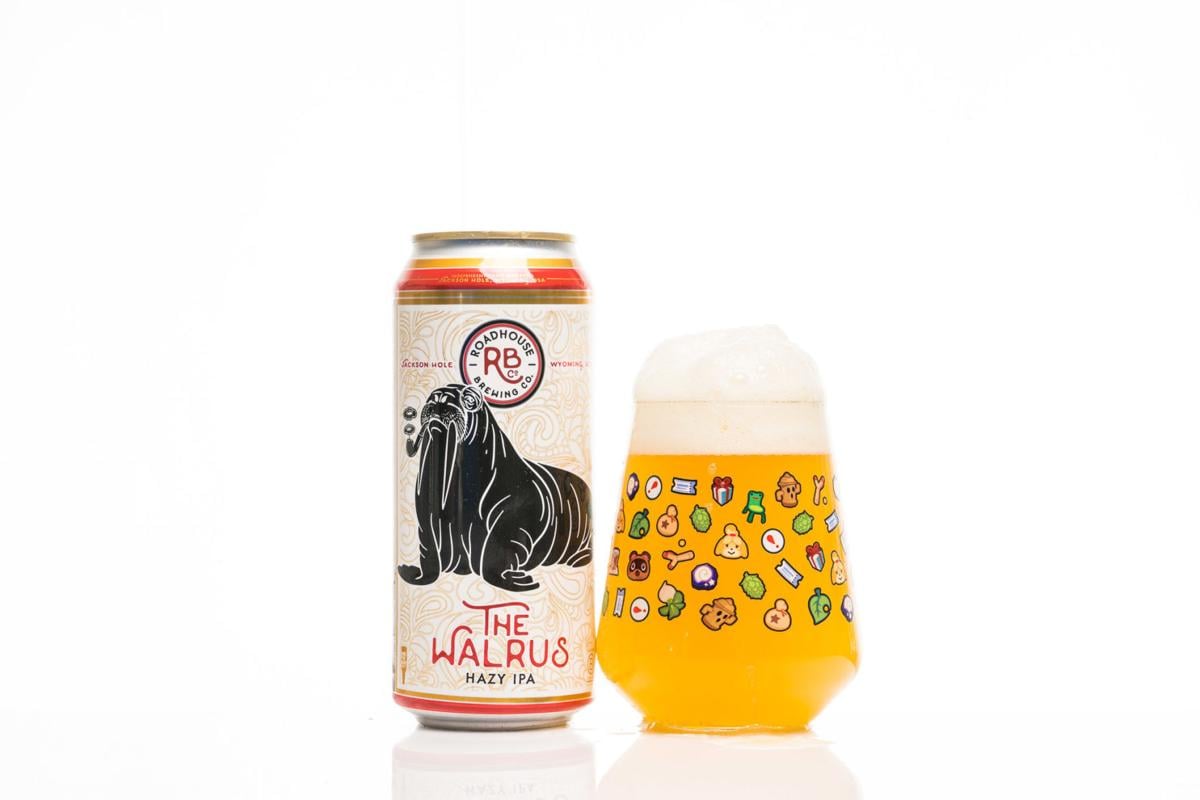 In this episode of the UnCapped podcast, host Chris Sands is in conversation with Colby Cox, founder of Roadhouse Brewing Company. We learned the history of their Jackson Hole, Wyoming, what the beer scene there is like, and how they expanded from a 7-barrel system at the brew pub to a 30-barrel system at their production brewery. Here is an excerpt of their talk.

I normally start these by getting a little bit of backstory about the founder of the brewery, so Colby, what made you decide that you wanted to open a brewery?

I worked at a brewery when I was young, 14. I worked at Dogfish Head, actually, when they were in startup mode. Before that, I had no idea that there was anything like craft beer, or the difference between craft beer and macro beer or anything like that. That wet my palate a little bit. Post-college, I got into home brewing pretty hardcore and created basically a microbrewery in my garage and was doing that for a few years, entering [competitions]. A guy I was brewing with convinced me that we should start a brewery. I was pretty against it because brewing beer was kind of a respite from my other world of work and chaos, and I didn’t want to turn a hobby into a job.

But I had two conditions if I was willing to try it. One was, if we were gonna start a brewery, we had to have food and be a brewpub, and the second was, I absolutely will not run a restaurant. So they were two kind of juxtaposed ideas, and that led me to partner with a guy who already owned a restaurant and putting a brewery in that restaurant. That was the Roadhouse Restaurant, which is how we got our name, Roadhouse Brewing Company.

It’s a good thing you met him then, because those two goals are not cohesive with one another.

Yeah, correct. When I first told the guy I was brewing with that I had two conditions, he kind of looked at me crosseyed, because he couldn’t understand how we could serve food without running a restaurant. But we figured it out. We made it super complicated. That was 2012. And then we kind of unwound that complexity as we got bigger and moved into our production facility in 2017 and started distributing in other states. Things got much simpler.

Did you grow up in Delaware?

Yeah, I did. I was born in Southern Delaware in a town called Lewes, and my family is all from Milton, Delaware, which is where Dogfish Head is.

I stayed at a bed and breakfast in Lewes once. It’s a cool little town.

Cool little town, for sure. It’s come a long way. It used to have the largest fishery in the area, so it stunk for a long time. Then when the fishery went away, all of a sudden it became this thriving beach community.

I was gonna say, it didn’t stink when I was there, thankfully. So how did you end up in Wyoming? Those are not geographically similar.

They’re not geographically similar, but I would say in terms of character theyre similar. Delaware is the first state, it has a very righteous entrepreneurial, almost libertarian mindset, and it gets beat up often because it’s so tiny, but the truth is, Delaware has a rich history. And then you’ve got Wyoming, which is very sparsely populated and very similar in terms of self-made people who come out here and make their way with all kinds of difficult situations. They figure out a way to make it work. No one respects either one of them because they’re not California or New York or Illinois, so honestly, there’s a lot of similarity there.

To answer your question, I came to Wyoming because I was traveling a lot for work for my other job, before I started a brewery, and Delaware, the closest airport is 2 1/2 hours away, so it was a major pain to get from Point A to Point B, so I figured if I’m gonna live anywhere, it has to be near an airport, and I’m just gonna pick the place that best suits my lifestyle. At the time, I was into hunting and fishing and backpacking, I had a good friend here who was playing minor league ice hockey and encouraged me to come out and stay with him. He’s actually a pretty iconic person now, Joe Casey. I put him on one of our cans. He’s no longer with us, unfortunately, but he’s kind of the mascot behind our beer The Highwayman. We own his truck. It’s gonna sit out in front of our brewery. Anyway, he convinced me to come out, I fell in love, I thought I was gonna be here a year, and it’s been 15 or 16 years now.

Listen to the full podcast at fnppodcasts.com/uncapped. Got UnCapped news? Email csands@news post.com.

Frederick Festival of the Arts

Frederick Festival of the Arts