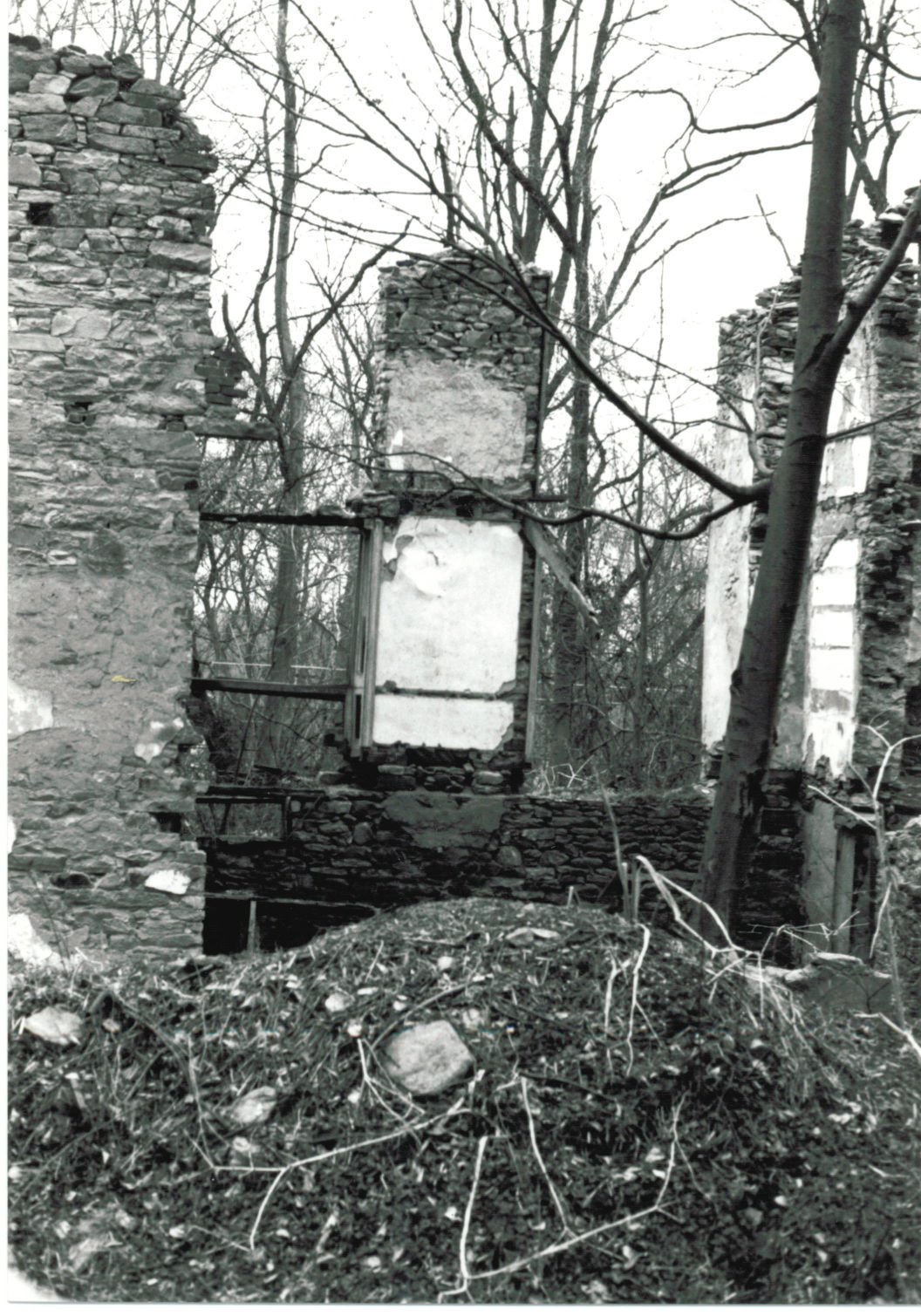 The ruins of the Iron Master’s house as it looked in the 1980s. 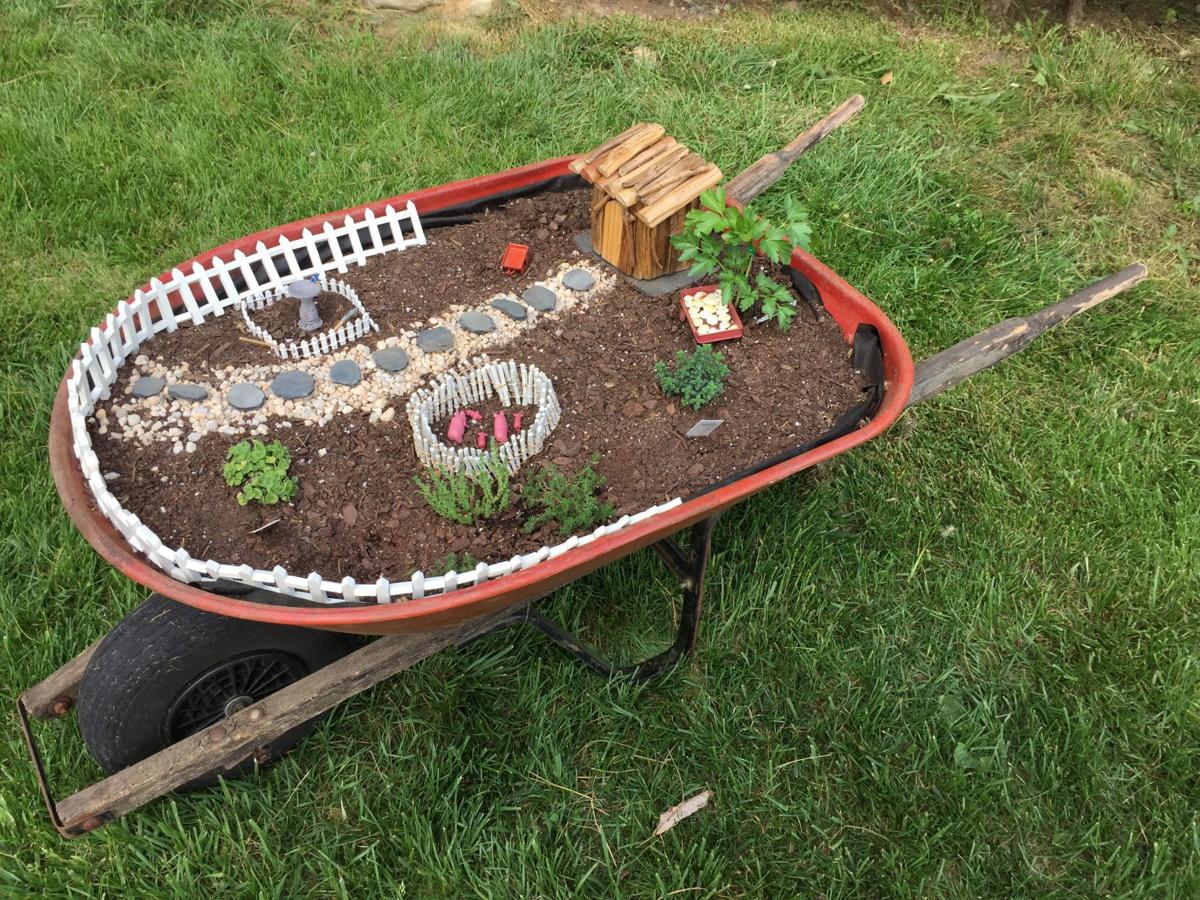 The ruins of the Iron Master’s house as it looked in the 1980s.

The Catoctin Furnace Historical Society is offering the opportunity to connect with Frederick County history at its Spring in the Village, Art at the Furnace event this weekend.

Why is this a cool thing?

I often get asked why I like writing so much about local history, why it matters. After all, we’ve got plenty to worry about in the present, and the word “history” feels more like a homework assignment than a way to spend our free time.

Well, for one thing, the historical groups in Frederick work to ensure that experiencing our local, collective history feels like the furthest thing from reading a textbook. Visiting Catoctin Furnace will be like a day back in time this weekend, with food, music and crafts shared that would’ve been seen 200 years ago when Catoctin Furnace was an active village.

But there are deeper reasons for connecting with local historical touchstones like the Catoctin Furnace.

In the century since the Catoctin Furnace shut down iron production, it has pretty much faded into the background of life in the county, with its major contributions to the nation forgotten along with the people who wrought them. But for the past few years, the dedicated members of the Furnace historical society, themselves descendants of ironworkers, have been steadfastly working to resurrect the site’s role in the nation by bringing attention to the vast contributions of the African slaves who first toiled at the little industrial settlement.

According to Elizabeth Comer, the historical society’s secretary and resident archaeologist, the group partnered with the Smithsonian National Museum of Natural History to run tests on the remains of former Furnace slaves that have provided exciting clues about their origins not found in the records.

Craniometric analysis has already revealed that the slaves came from regions such as Nigeria and Ghana, where individual slaves, both men and women, may have been selected for their pre-existing knowledge of ironwork developed form ancient traditions.

Since the results of the first studies came out last year, the historical society has partnered with Harvard University to decode the full genetic composition of 14 individuals who were discovered at Catoctin Furnace gravesites. When the results start to come through in about four months, the Harvard team will compare their findings with the 23andMe genetic database in the hopes of finding living descendants. And since no records were kept about where the African slaves went when they were replaced by European wageworkers nearly 200 years ago, this study might be the only chance to find out what happened to the people who provided weapons and tools for the American Revolutionary war.

This is a part of U.S. and world history that can only be found in Frederick County. The Furnace represents the only site in North America where the intact remains of African slaves have been discovered in an industrial, rather than agricultural, setting. But knowledgeable Africans were likely exploited for their expertise in ironwork at many sites in the Eastern U.S., and their deep knowledge may have contributed to the American Industrial Revolution.

Our county is full of amazing stories like this. We play a much bigger role on the world stage than most of us realize, and it is only through being connected to and preserving our history that we can fully actualize that contribution.

Frederick County’s biggest employers are government entities, government contractors, insurers, and national banks. We still have vibrant local agriculture, but it is vastly reduced by historical standards and shrinks a bit each year. Our manufacturing has dwindled to nearly nothing. The only two things we can offer to the world that are truly ours are our art and our history.

SPRING IN THE VILLAGE, ART AT THE FURNACE

Traditional Spring in the Village, Art at the Furnace runs this weekend throughout the village of Catoctin Furnace, with arts and crafts; music; flowers, heirloom plants and herbs; children’s activities, tours; demos; and food, local wine and beer.

Traditional music and foods will complete the ambiance of a village spring celebration more than 200 years ago, when the Catoctin Furnace was in blast.

Admission is free. Proceeds from the event will be utilized for the ongoing restoration of the historic village structures. For more info, call 443-463-6437 or visit www.catoctinfurnace.org.

For the Class of 2021. Carry-out, delivery and indoor dining. Mention to staff the Oakdale H…

For the Class of 2021. Carry-out, delivery and indoor dining. Mention to staff the Oakdale H…

"Via Italia: Italian Music of Germany"