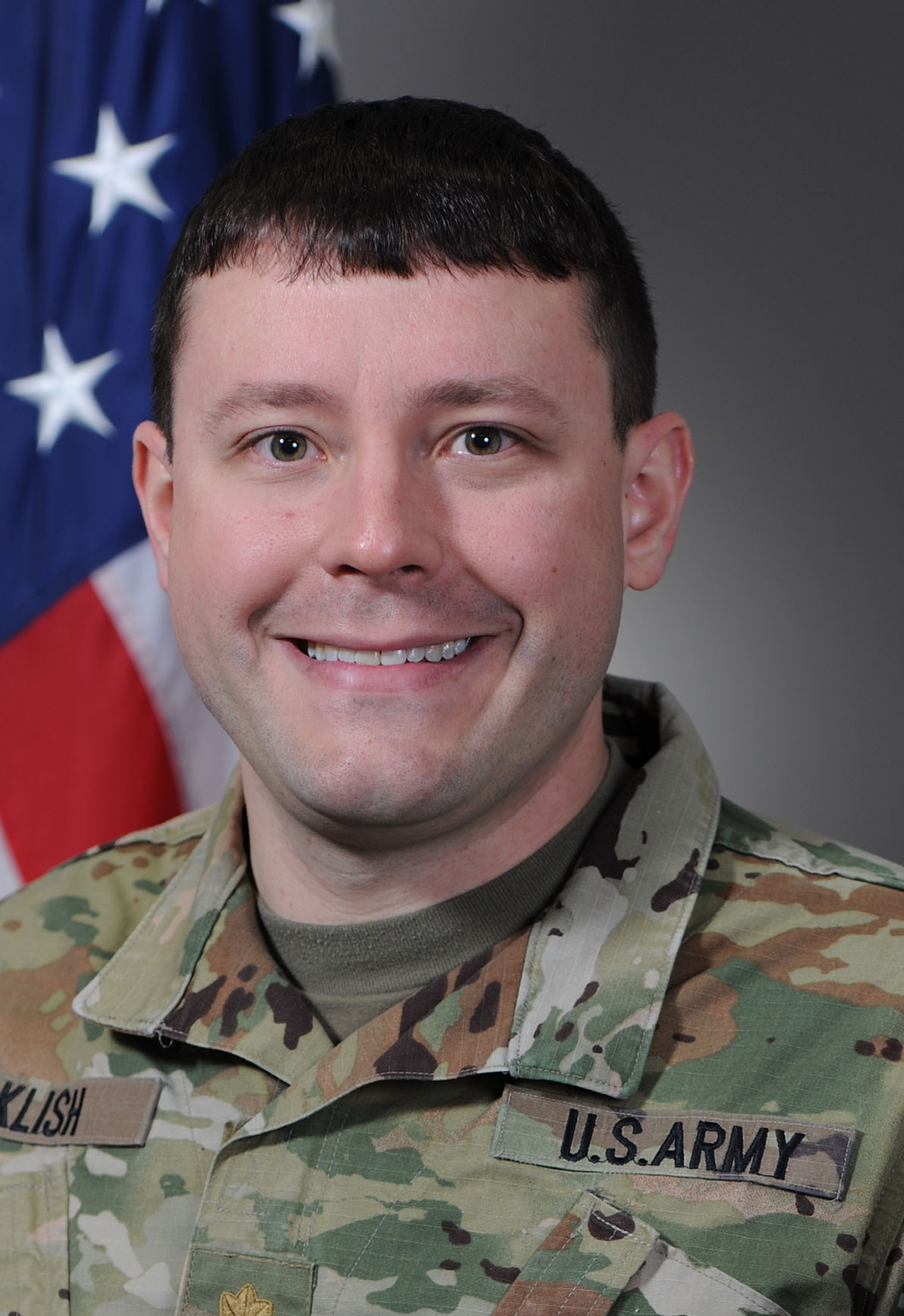 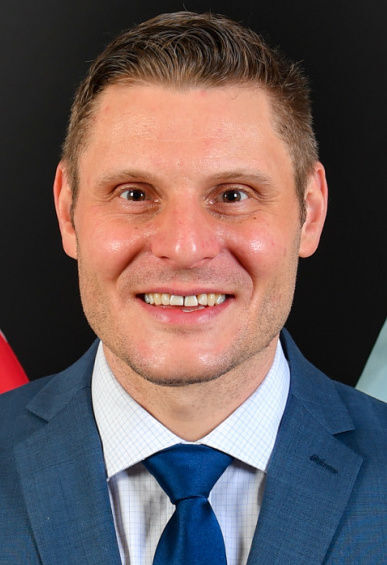 The Frederick News-Post welcomes news of honors, awards, recognitions and other accomplishments. Send an email to community@newspost.com.

David McBain, of Damascus, and Alexei Severnyak, of Frederick, were named to the dean’s list for the fall semester at The Citadel, in Charleston, South Carolina.

The following area students made the dean’s list for the fall semester at Emerson College, in Boston, Massachusetts: Oluwatamilore Odunsi, a business creative enterprises major, and Samuel Hull, a media arts production major, both from Boyds.

McDaniel College senior Zacharias Callis, of Damascus, directed the March production of the comedy “Speech & Debate” at the college in Westminster.