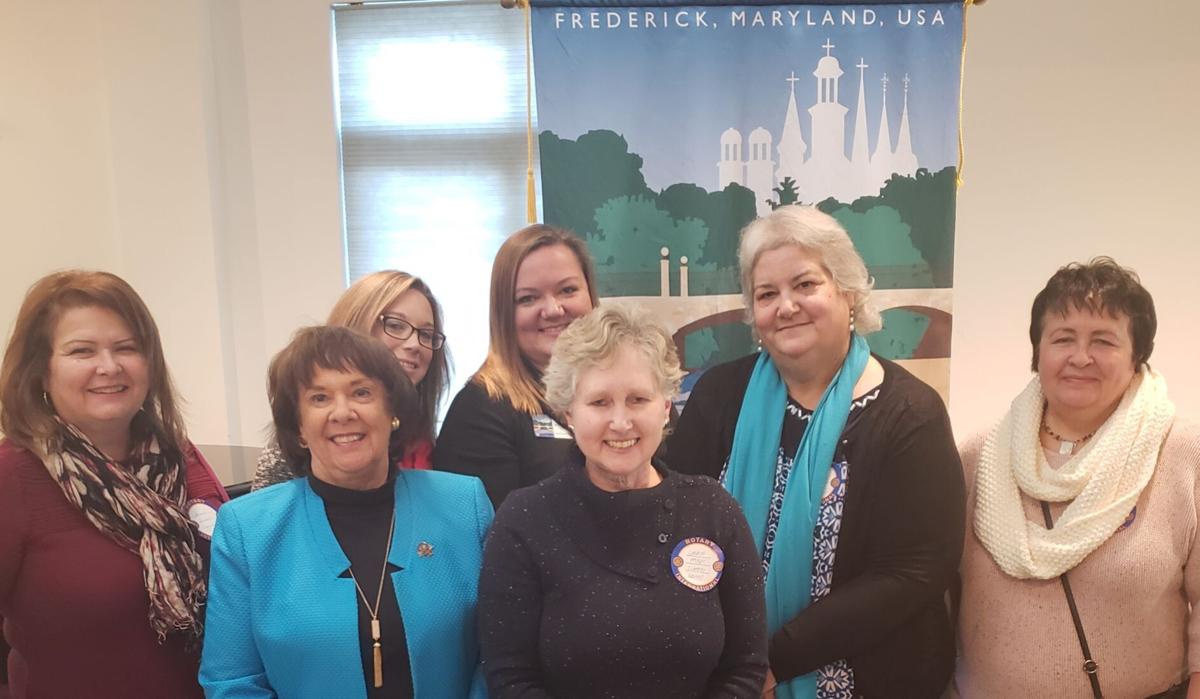 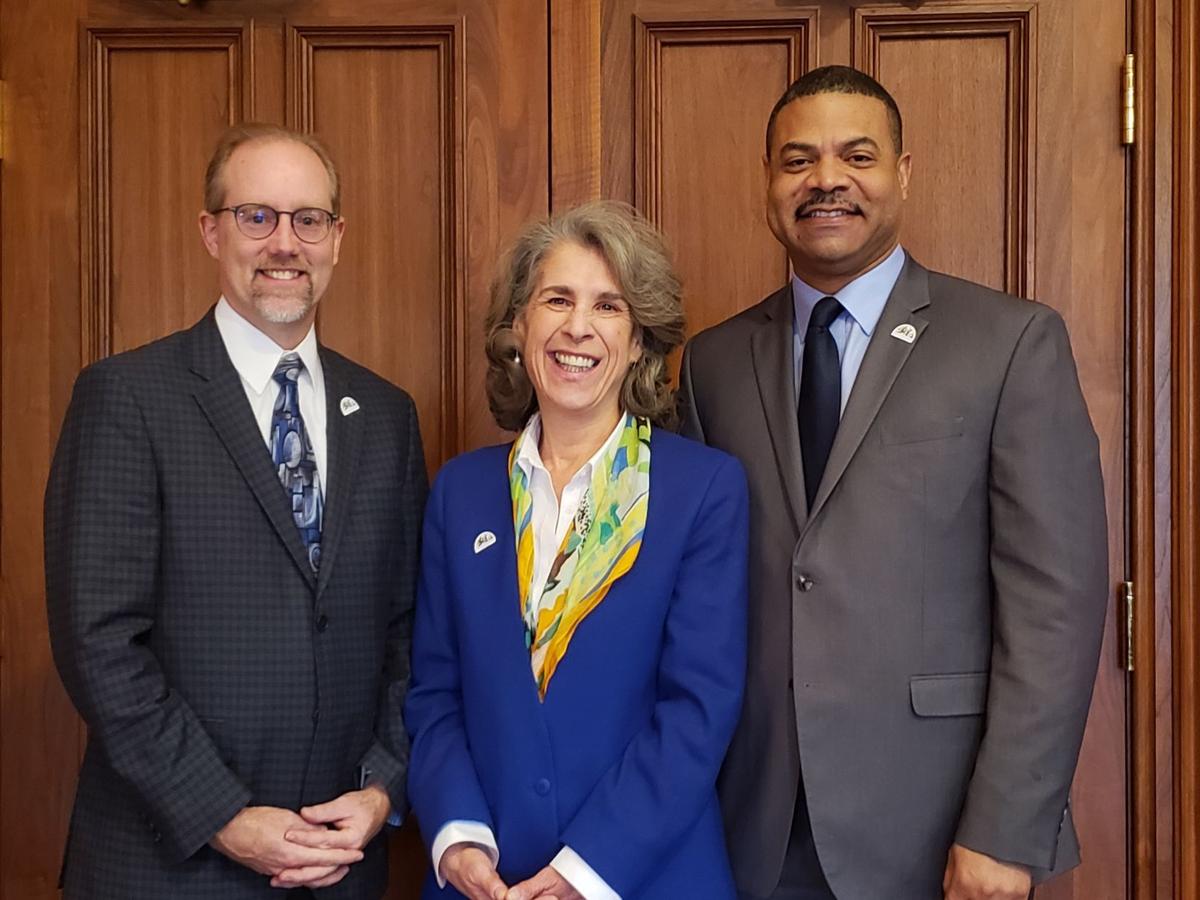 Heritage Frederick, an educational and cultural nonprofit organization, is moving ahead with a major project despite recent closures. Community partners have signed up to help Heritage Frederick create a new exhibit, “We the People: The Stories of Frederick County,” to commemorate the 275th anniversaries of the City of Frederick and the Evangelical Reformed United Church of Christ. The exhibit will trace Frederick County’s evolving population from the original inhabitants thousands of years ago, through the 21st century. Work continues remotely with plans to open the exhibit in September.

The City of Frederick has sanctioned this project as an official 275th anniversary event. Other partners are Centro Hispano, Spanish Speaking Community of Maryland, the Literacy Council, the Asian American Center, the Monocacy Archeological Society and the Evangelical Reformed United Church of Christ. The project is funded by the Maryland Heritage Area Authority, Rotary Club of Carroll Creek, Bradbury Family Foundation and an anonymous donor.

“This exhibit is about everyone who lives and works in Frederick County,” said Mary Boswell, Heritage Frederick executive cirector. “As historians, we traditionally focus on the first inhabitants and the first European settlers. Since 1892, Heritage Frederick has collected thousands of objects and documents representing those periods. We have to catch up on recording the 20th and 21st centuries, and that is where our partners come in to play.”

Members and clients of Centro Hispano, the Spanish Speaking Community of Maryland, and the Asian American Center are being interviewed on film. Each person will be featured in the exhibit with a biography and a formal portrait taken by Turner Photography. Objects that were brought to Frederick County from their native countries will be included in the exhibit.

Museum visitors also will be invited to add their own stories and images to the exhibit.