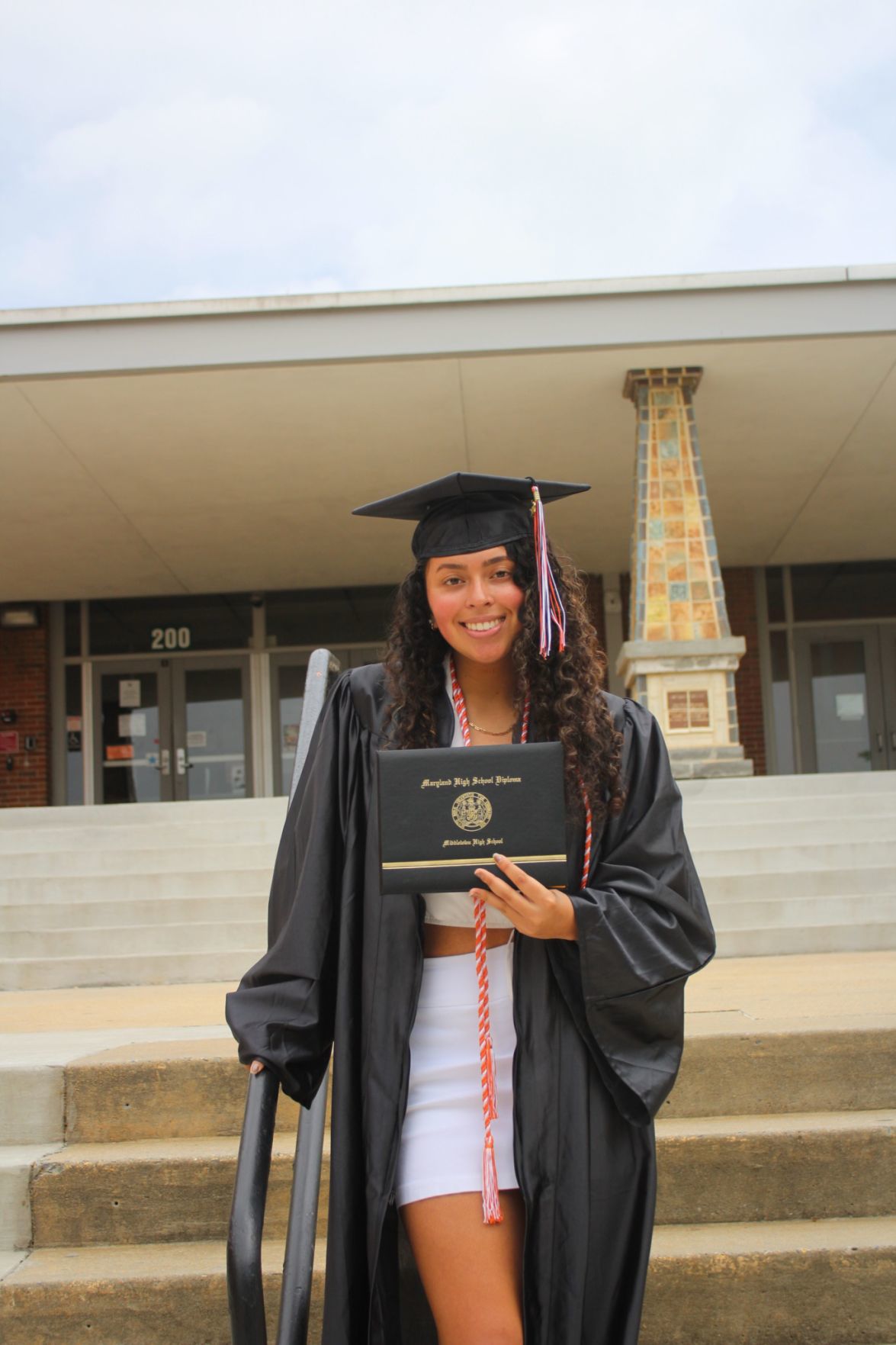 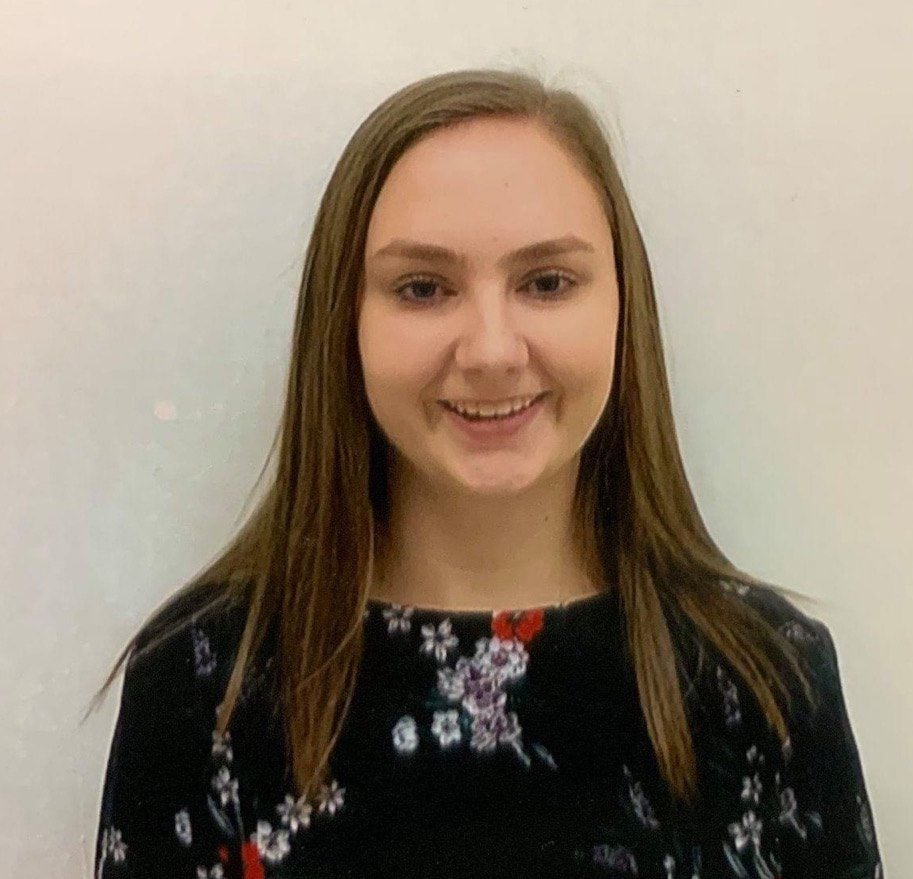 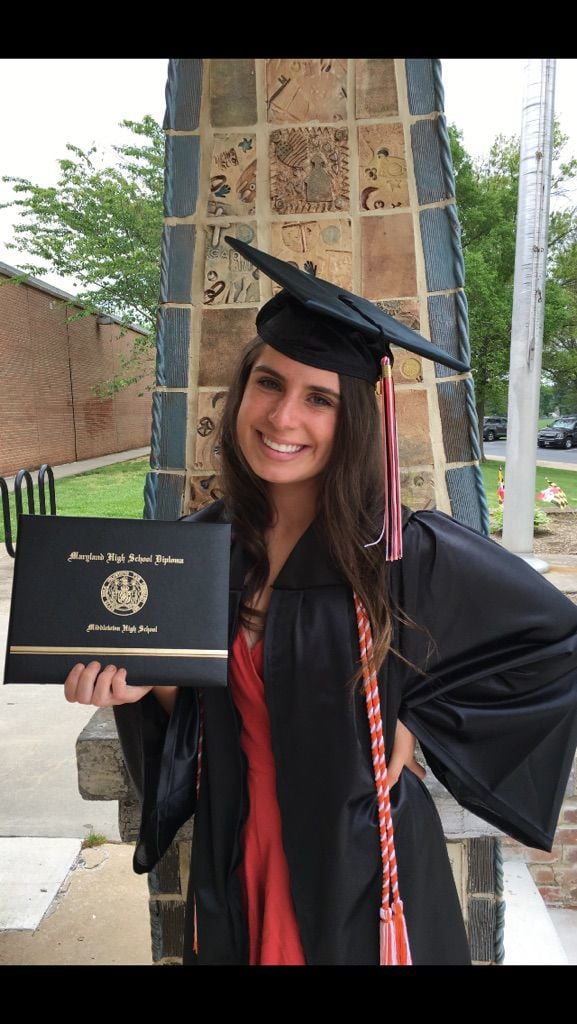 The Lions award $2,000 scholarships and each student is judged on their scholastic grades, level of participation in school and community events, recommendations from their teachers and counselors, financial need and their accomplishments while at MHS.

She volunteered with Rebuilding Together working with a team to help fix up a house in Middletown. She participated in Relay for Life to raise money for cancer. As a member of the Key Club she helped set up the Homecoming Dance for the residents at a Nursing Home and helped with the Empty Bowls Banquet.

Gisselle plans to study business Frederick Community College in the fall and the University of Maryland for the spring semester to study fashion, marketing or management. She also joined the Lions by Zoom at the June 22 meeting.

Sarah was a member of the Dee Buchanan Dance Studio for 14 years, a member of the competition team and, since 2017, was a teacher at the dance studio. She participated in many service projects through programs at the studio. She was a nursery worker at the Middletown United Methodist Church and helped with gift wrapping as a volunteer with the Kiwanis Club of Frederick County. She plans to attend Hood College to study early childhood education with a minor in special education or elementary education.

Skyler Slimmer was a member of the National Honor Society and FFA (Future Farmers of America) for four years at MHS. She was a leader in FFA and a mentor for younger members. She played field hockey at MHS for four years and was captain for two. She also played lacrosse for three years at MHS.

Skyler volunteered at the Middletown Food Bank and at the Myersville Fire Co. breakfasts. She was a 4-H member of nine years and president for four years. Through 4-H and FFA she volunteered for many service projects including the annual Christmas Cards for Veterans, Homemakers Christmas Project and the Middletown Halloween parade.

Skyler will be attending Frostburg State University with a major in biology. She will play field hockey for them.

Middletown Lions usually meets twice a month but are meeting via Zoom the last Monday of the month due to COVID-19. Contact Betsy Estiloh at 201-271-5901 if you would like to join a meeting.