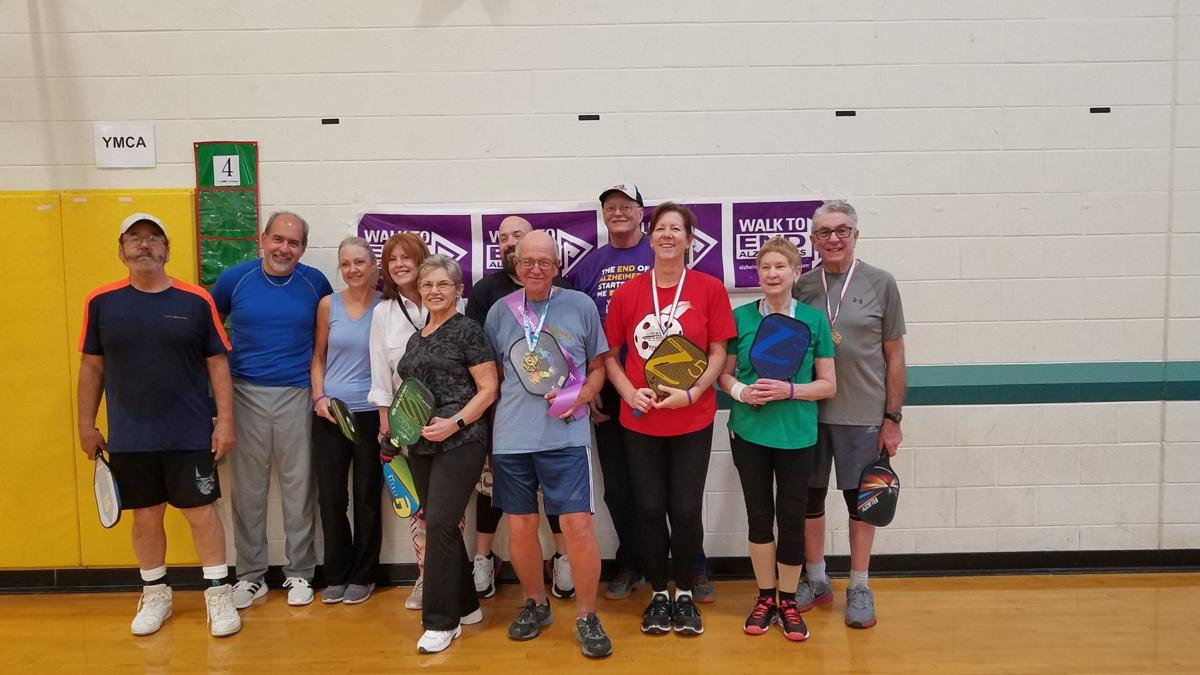 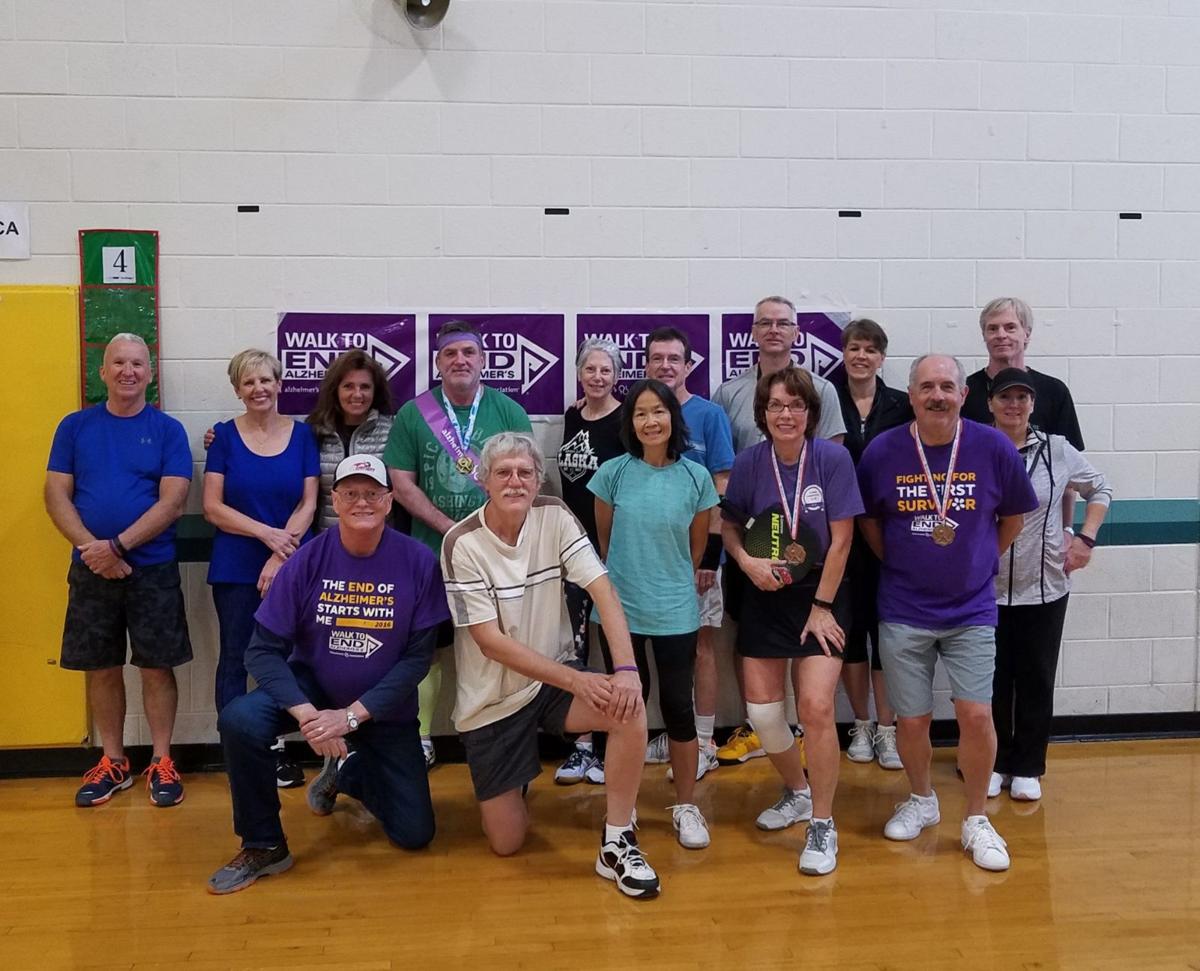 The Pickleball for Alzheimer’s tournament to benefit the Alzheimer’s Association was held over two Saturdays in November at the Deer Crossing Rec Center, hosted by the Frederick County Parks and Recreation.