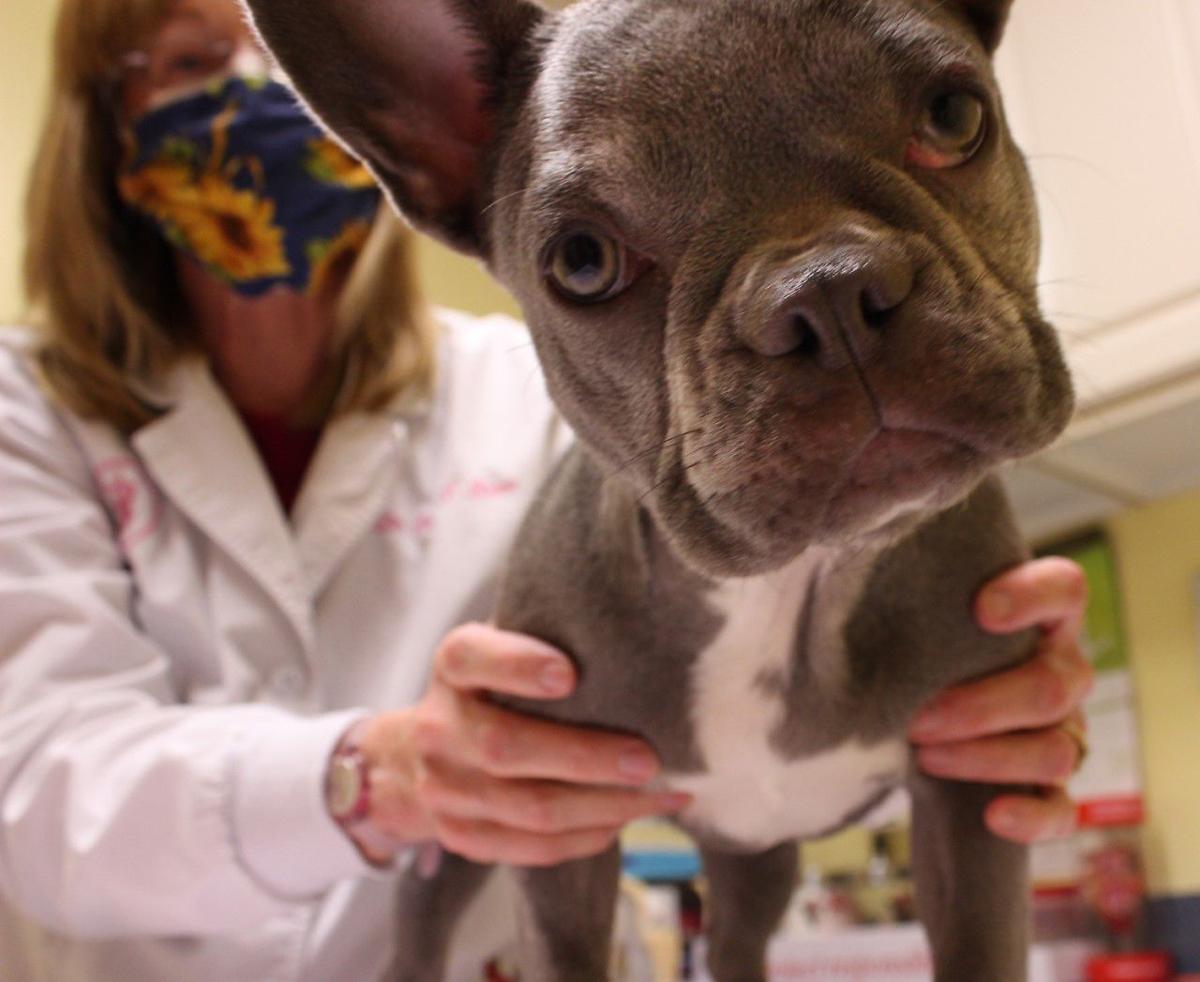 Chula the French bulldog puppy peers over the edge of an examination table at Catoctin Veterinary Clinic in Thurmont, held in place by Dr. Susan Keane. 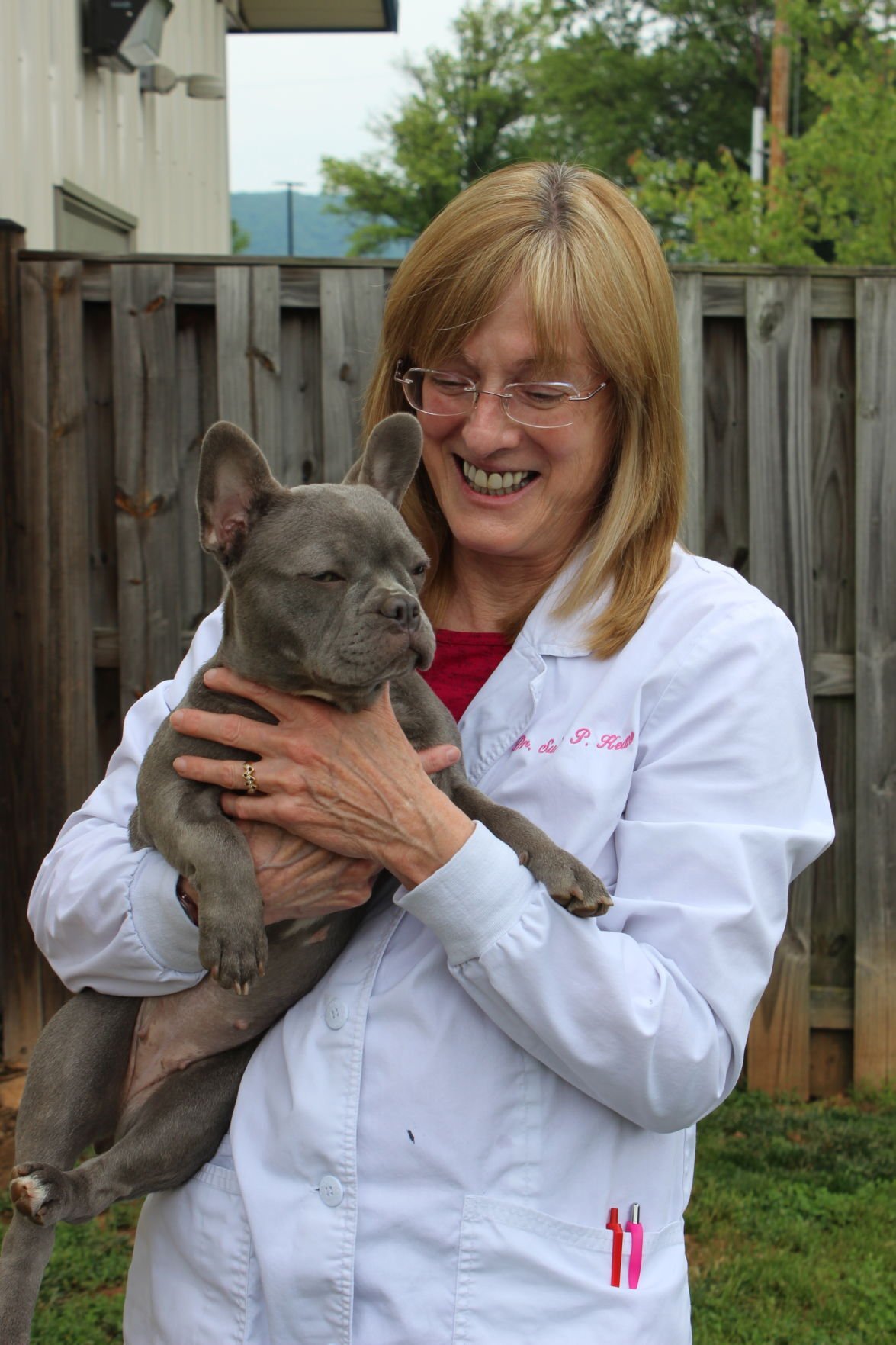 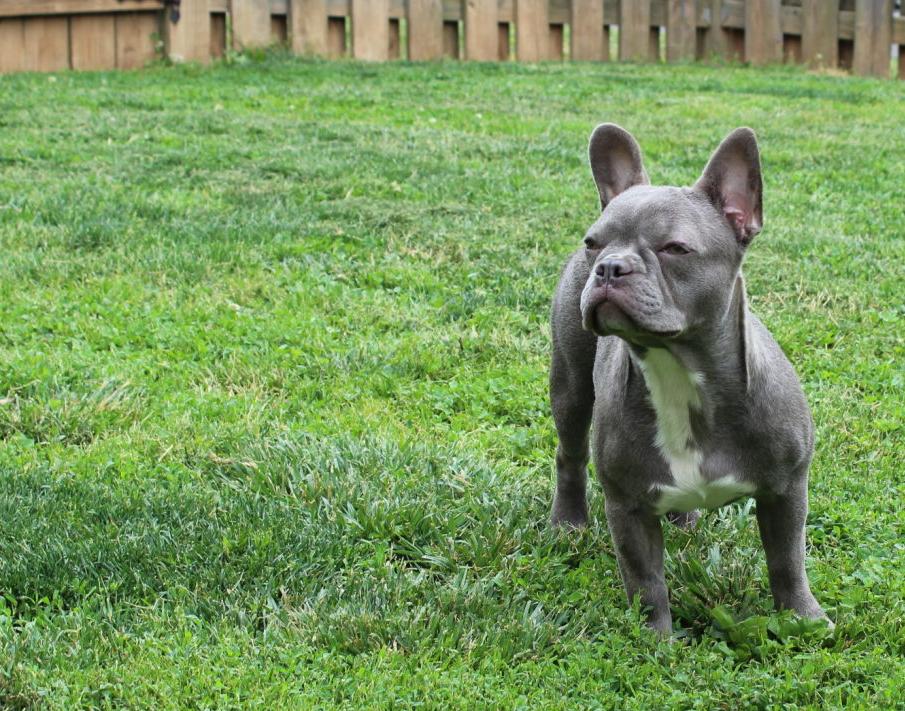 Chula the French bulldog puppy peers over the edge of an examination table at Catoctin Veterinary Clinic in Thurmont, held in place by Dr. Susan Keane.

As employees go back to the office, pets accustomed to having their humans at home may find themselves alone more often, and local experts say there are ways to make the transition easier on furry friends.

“Their normal now is to have a person around,” said veterinarian Dr. Susan Keane of Catoctin Veterinary Clinic in Thurmont. “It’s like a dream come true for dogs to have their humans home night and day.”

But that’s changing as people spend more time outside their homes and COVID-19 vaccinations roll out.

Pets are “creatures of habit,” Keane said, so a disruption in their routine can lead to stress, anxiety or less than ideal behavior. She acknowledged animals rescued from a bad situation can have increased fear or separation anxiety.

Linda Shea, director of Frederick County Division of Animal Control and Pet Adoption Center, said she’s fielded a few calls from worried owners recently. Some are concerned the pets they adopted will struggle to be alone after being used to their owners working from home, she said.

“That’s become a common question when people have been home for 14 months with their pets — what do they do now?” Shea said.

She’s reassured those worried owners their pets will survive, but animals can act out when there’s a sudden change in their routine, so a gradual transition is recommended.

Generally speaking, Keane recommends enrichment toys for pets to keep their minds busy. The 15 minutes a dog spends trying to get a treat out of a ball or playing with another mentally-stimulating puzzle is comparable to 30 minutes of exercise, she said. Playing calming music, such as classical tunes, can also help pets left home alone.

“The more tired a pet is the better behaved and less anxious” they’ll likely be, according to Keane.

A long walk before eight hours of work, hiring a pet sitter or utilizing doggy daycare can be helpful, Keane added. There are also ways veterinarians can treat stress in pets, and she recommended owners talk to their pet’s vet about any concerns they may have. Keane’s clinic at times recommends patients to behavior specialists.

Bottom line, Keane and Shea each said a gradual, planned transition is the way to go.

“Nobody does well with the flip of a switch,” Shea said.