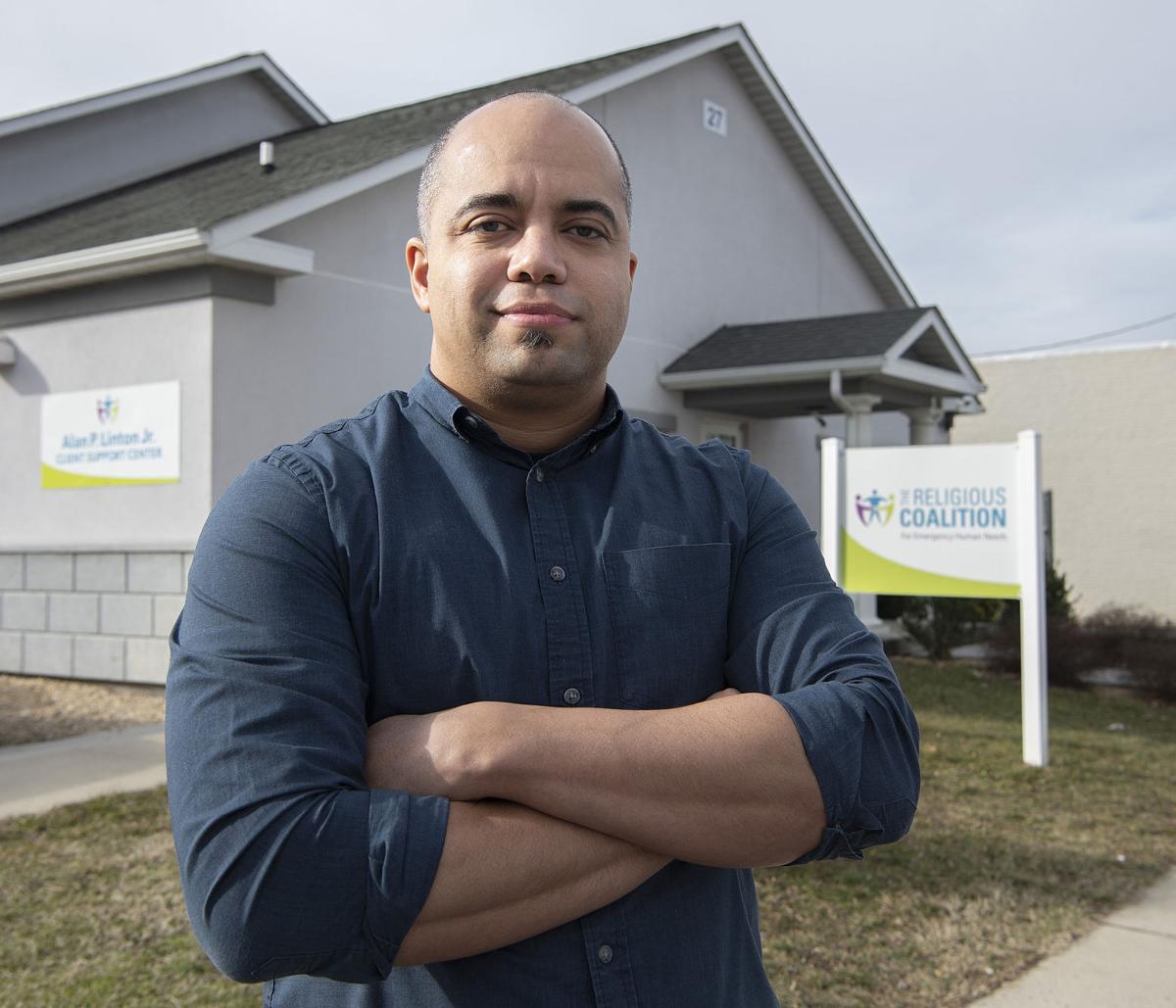 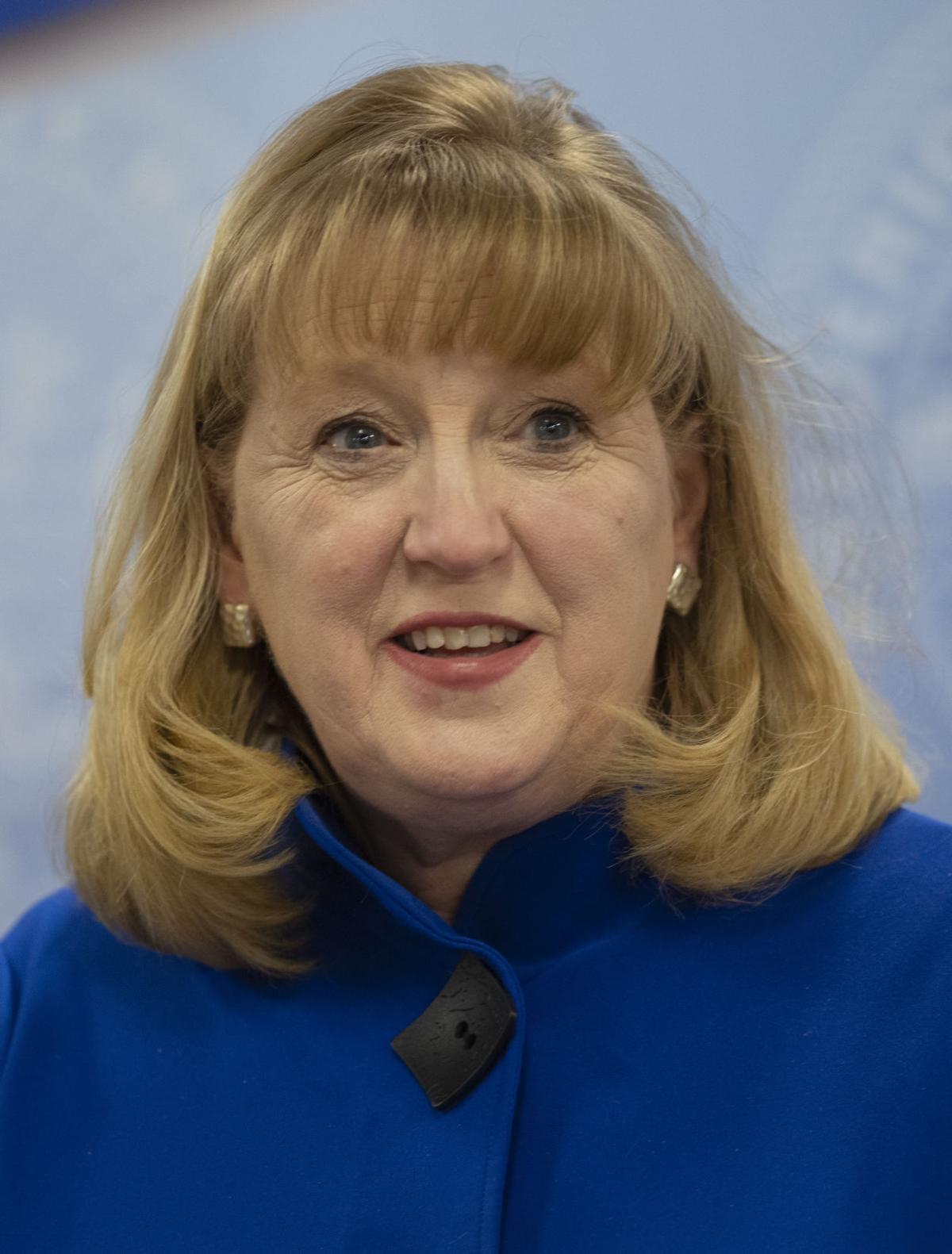 Another $7.7 million will soon be available to qualifying Frederick County residents who are having trouble paying rent and utilities due to the coronavirus pandemic.

County Executive Jan Gardner (D) and Nick Brown, executive director of The Religious Coalition for Emergency Human Needs, announced the new funding Tuesday, which will come from the federal government.

The need was great: 551 households in roughly six or seven months received the funding, Brown said. Typically, the coalition serves about 500 households per year.

He said he was relieved when the fund did not run out through December. County and city officials were able to use the remaining funds for other coronavirus related costs, he said.

"We didn’t know what to expect," Brown said. "Talking to folks from last summer, they said, 'Are we going to be overrun in a couple days?' [But] after that first week of opening, we realized the need wasn’t as big, and that we would have a pretty good pot to work with. And fortunately, it got to a point where we were never entirely out of funding."

"There have certainly been some evictions, but we have not seen the tidal wave that we were worried about prior to [the pandemic]," Brown added.

The new funding from the U.S. Treasury Department can be used by residents for up to 12 months of rent and utility payments, dating back to March 2020.

Gardner said the money can also be used to pay up to three months of future rent and, in some cases, internet service.

"In many cases, we know that internet has become vital," Gardner said.

Residents can apply for the new funding through a portal at the Religious Coalition's website, which opens March 15 at 8 a.m.

Brown said it's difficult to say if this round of funding will be enough, but noted there might be more need now versus the first round of funding. That depends on unemployment payments to residents and other factors.

"If we blow through that [money], it will certainly be a concern locally," Brown said. "We’ll see. Obviously there’s going to be a lot of interested eyes to see how quickly we’re being hit."

How to apply, who qualifies

The online portal to apply for rental assistance funds is rcehn.org/covid-emergency-rental-assistance, or residents can call 1-800-220-9528. The portal opens at 8 a.m. on March 15.

Residents will need to provide:

Very glad to see there are qualifications in place to make sure this money goes to those who need it most. Had this been done with stimulus payments more money would have gone to those who needed it most and we probably wouldn't need this rental assistance program now.