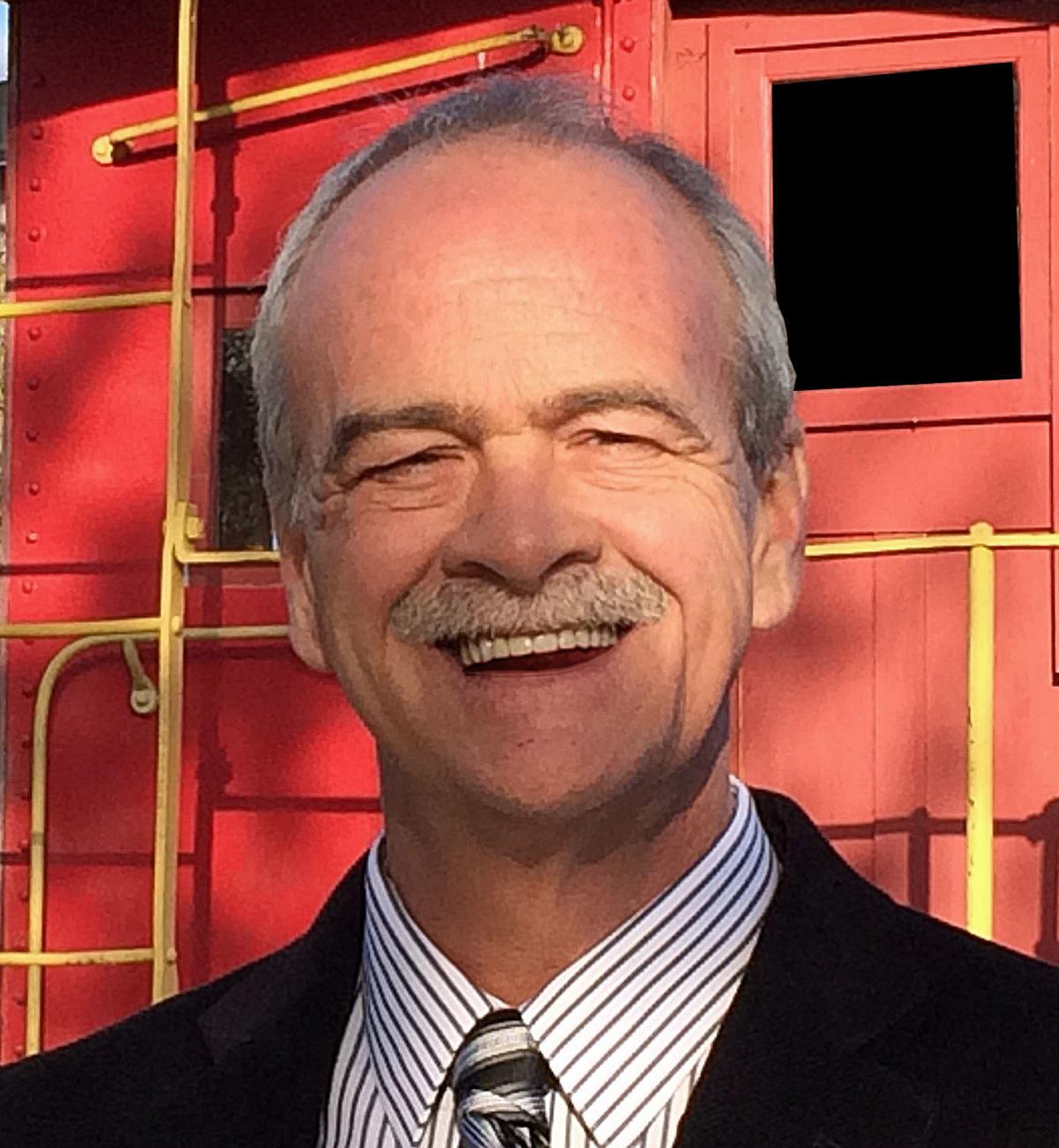 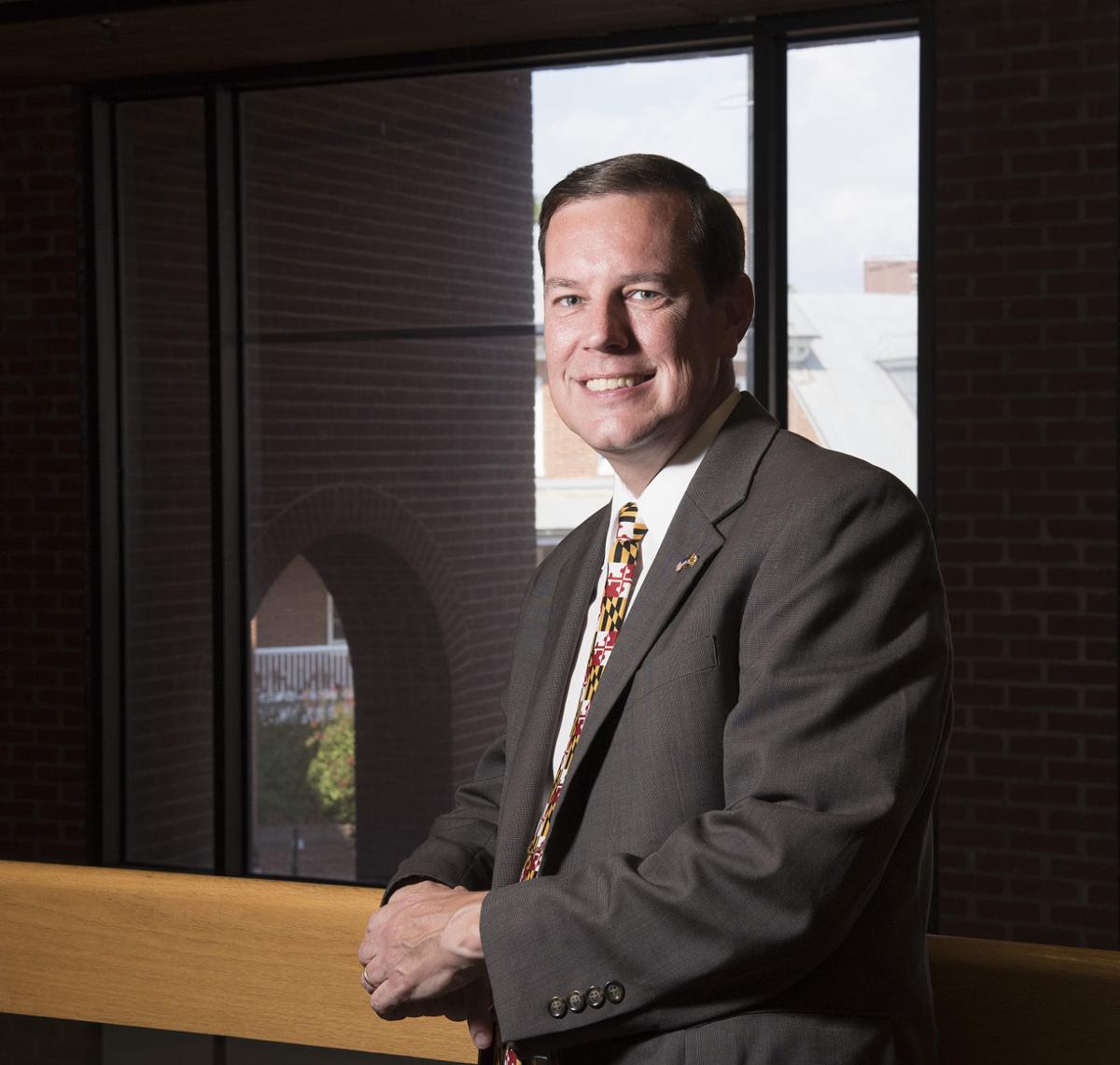 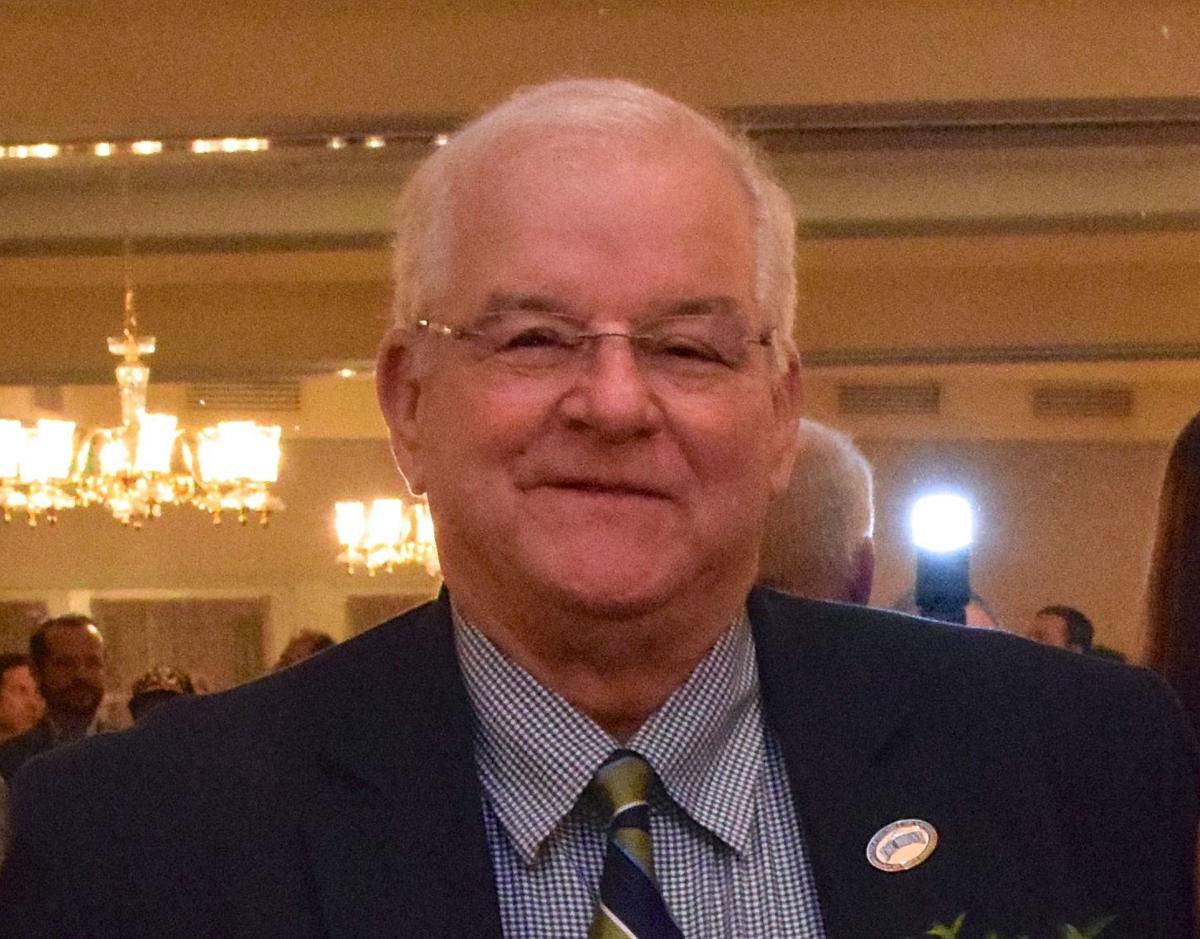 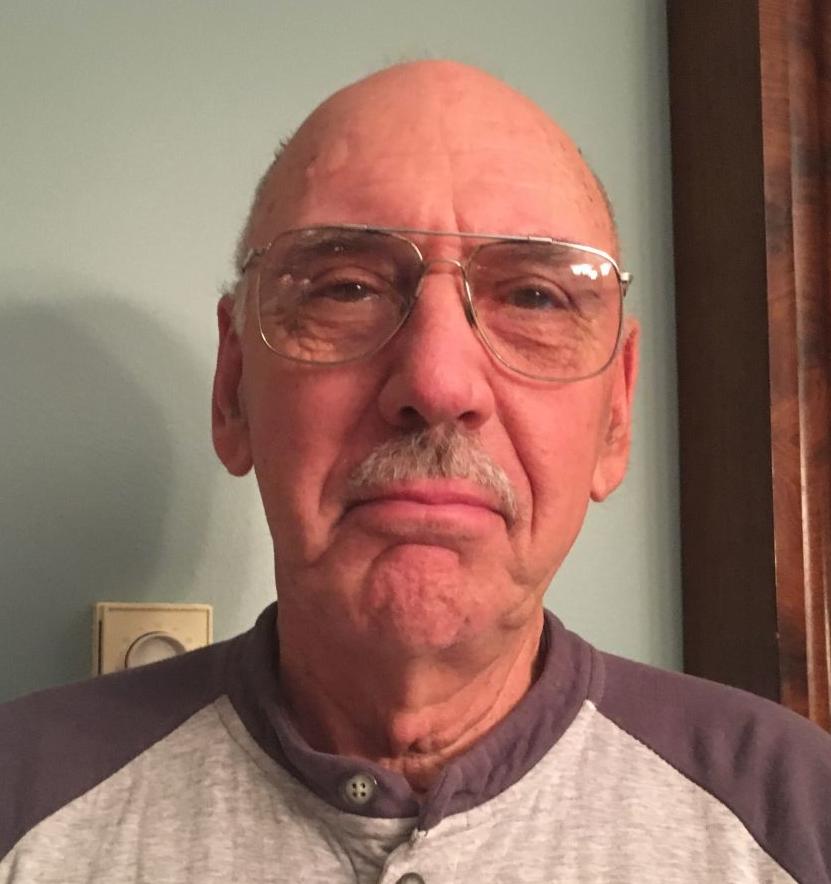 Municipalities across Frederick County are adapting their practices in light of the recent announcements from Gov. Larry Hogan and the push for social distancing.

Mount Airy will close its town hall to all public meetings, not including its town council and planning commission meetings, which are still under consideration, according to a press release from the town.

Several events will also be cancelled with the town using its website to notify people. Town staff are also encouraged to work from home, if possible, with liberal leave in place.

The front window at the town hall will be closed. The town is installing a pass through slot for those who stop by in person, but residents are encouraged to use the drop box for bills and other documents, according to the press release.

The food bank/BEACON will stop operating out of city buildings, according to the press release.

While the city will not hold any non-essential commission and committee meetings, it is uncertain if it will hold the city council meeting at the end of March, clerk Carrie Myers said in an email.

Middletown cancelled its upcoming annual Coloring the Streets festival April 25 in light of the governor’s prohibition on gatherings of at least 250 people or more, but no other disruptions were expected to government meetings, said Town Manager Andrew Bowen.

The cleaning service the town contacts to clean its offices was requested to be extra careful in sanitizing the office, Bowen said. Hand sanitizer and the like will also be made available to anyone who chooses to attend meetings, but none of the regular meetings reach the threshold of 250 people and typically attendance isn’t more than 12 people, Bowen said with a laugh.

“So we will have town council meetings and we will continue having planning commissions, we do also have an election coming up on April 6 and that will not be cancelled, either,” Bowen said. “Anybody who has concerns or who are in the at risk category can request an absentee ballot, and we’re more than happy to do that.”

Walkersville has cancelled its regular meetings following the governor’s order, according to Burgess Chad Weddle.

“The Town of Walkersville has cancelled all public meetings of any town boards or committees thru April 7,” an email message sent Saturday from Weddle reads in part. “Commissioners and staff will meet on [Wednesday] March 25 in closed session to discuss our local government’s response to this coronavirus emergency. ... The March 25 meeting would be at town hall with teleconferencing automatically permitted due to these circumstances.”

In the meantime, residents were asked to call town hall and to use the drop off box for water payments and other correspondence, Weddle said.

Water disconnects will not occur and water disconnect dates for nonpayment of last year’s bills will be set at a later date. Additional updates will be announced on the town website, the town’s text program, or the town’s Facebook page, the burgess said.

The town of Thurmont is currently not cancelling its board of commissioners meetings. Mayor John Kinnaird said that the most they would do is ban the public from attending, but he thinks that there’s a safe enough distance between the commissioners and the attendees that there would be little risk.

“I don’t think we’re going to have an issue,” he said.

However, Kinnaird does support the mass cancellations of events in the upcoming weeks.

“You don’t know who may have it,” he said. “The reason that everything’s closed for two weeks, if anyone has it it’ll show up in two weeks.”

Despite some public disgruntlement, Kinnaird supports the postponing of the Thurmont GreenFest at the Thurmont Regional Library along with a show by the rock band Amish Outlaws, the Spring EGG-Stravaganza craft show slated to be held at the Thurmont Event Complex tomorrow.

Emmitsburg Mayor Don Briggs said the plan as of Friday was to hold their meeting in April, but town staff and him will further discuss the issue Monday.

“Every single day is like a landslide on this, and it comes at you more than you even anticipated,” Briggs said. “We’re just going to see where we are on Monday.”

He added it’s important the town board hold some meeting in April, as they have to finalize and approve their budget. But the priority is keeping residents safe, even if that means postponing the town meeting, Briggs said.

Rosemont Burgess Tom Watson said the town still plans to hold its meeting on March 23, as the village charter mandates the town meet every March.

He added Rosemont commissioners need to review its budget, and that while plans could change, Rosemont’s size should mean it is safe to meet.

“As far as I know, there’s nobody that’s been diagnosed in Rosemont … ever since the water system has been in, there’s never been more than six of us and two or three members of the public, it’s not a large crowd,” Watson said with a laugh, referring to a years-long dispute between Brunswick and Rosemont and who should pay for the village’s water lines.

This story will be updated as towns and cities make decisions related to COVID-19. Email Heather Mongilio at hmongilio@newspost.com to have your town or city information included.

Where is the information, updates etc. the Town of Myersville has provided?