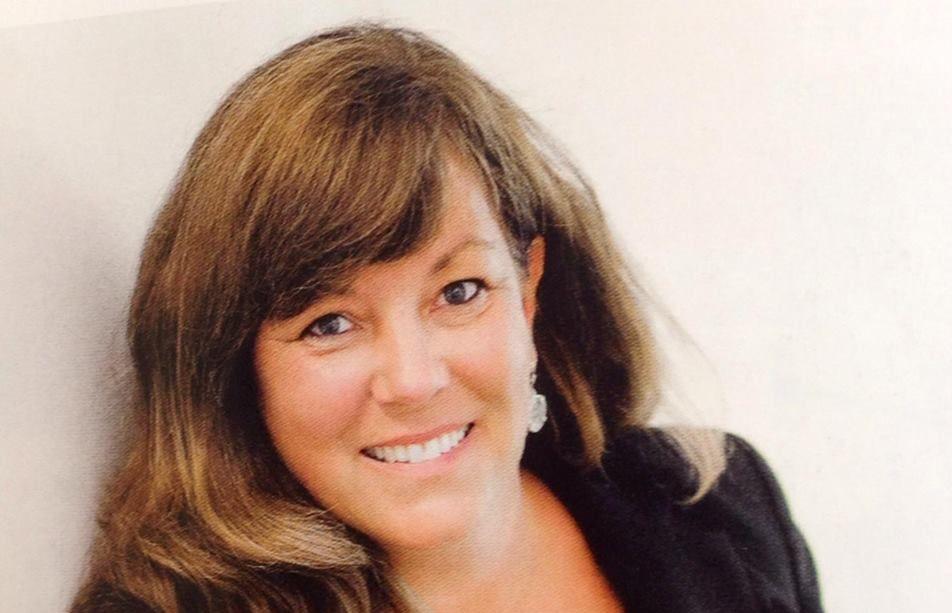 Frederick County received 1,179 applications for its JumpStart grants, which will be rewarding $5 million to businesses and farmers countywide, County Executive Jan Gardner said in a press conference on Thursday.

Director of the Frederick County Office of Economic Development Helen Propheter said the office took several weeks to review each application and ensure the business was located in Frederick County, had the proper number of employees necessary to apply, had been in business since March 2019 and was in good standing with the State of Maryland.

Applicants who received funding have until Monday, June 22 at 5 p.m. to submit the paperwork required for the grant to be deposited.

While $5 million was awarded, Propheter said much more money would be needed to further help businesses and nonprofits recover. Many businesses, while open, are operating at limited capacity or have had to cancel money-generating events.

"This is not, 'we go into phase three and things are okay again,'" Propheter said. "This is a couple years."

Propheter said businesses across the county have been struggling despite whether they were allowed to open. Businesses that rely on events and in-person services, such as salons, masseuses, caterers and many restaurants were left with no revenue stream.

Meanwhile, businesses that could remain open had to account for the cost of Personal Protective Equipment and keeping their employees safe.

"If you have a small manufacturing business that has 45 employees, some of them had to go to three different shifts, to spread out their employees," Propheter said. "That's changing lives."

Propheter said the office has heard a lot of unrest among the business community regarding the unknown, regardless of business type or industry.

"Good businesses are planned businesses," she said. "You can't plan [a pandemic], you're kind of hung on what's going to happen health-wise, what's the governor going to decide."

The Office of Economic Development also reached out to minority-owned businesses specifically during the application process for grants, hoping to encourage them to apply. Information regarding the grants was available in Spanish online. Spanish-speaking staff members were also available to answer questions.