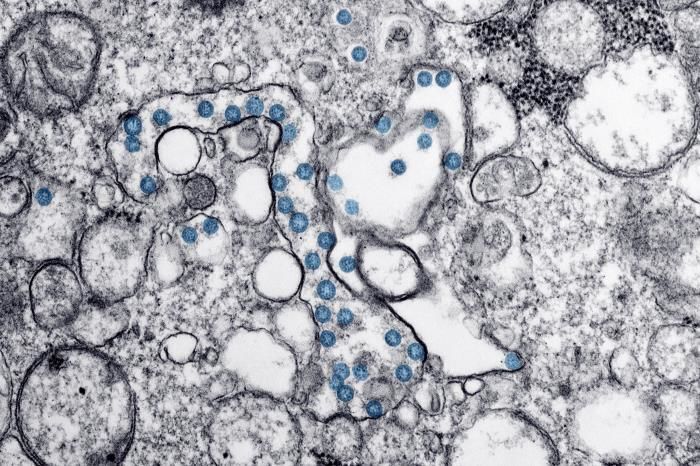 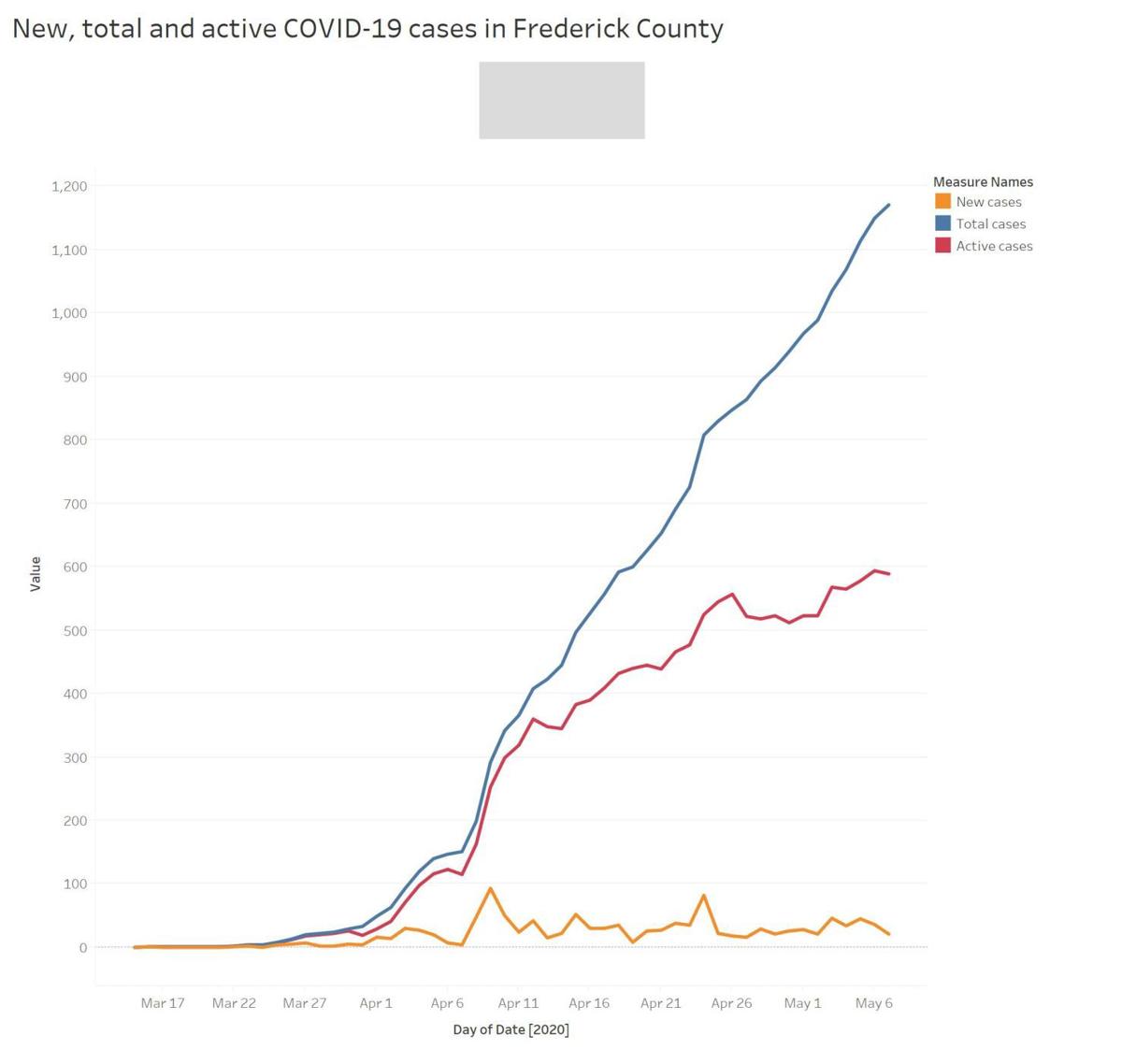 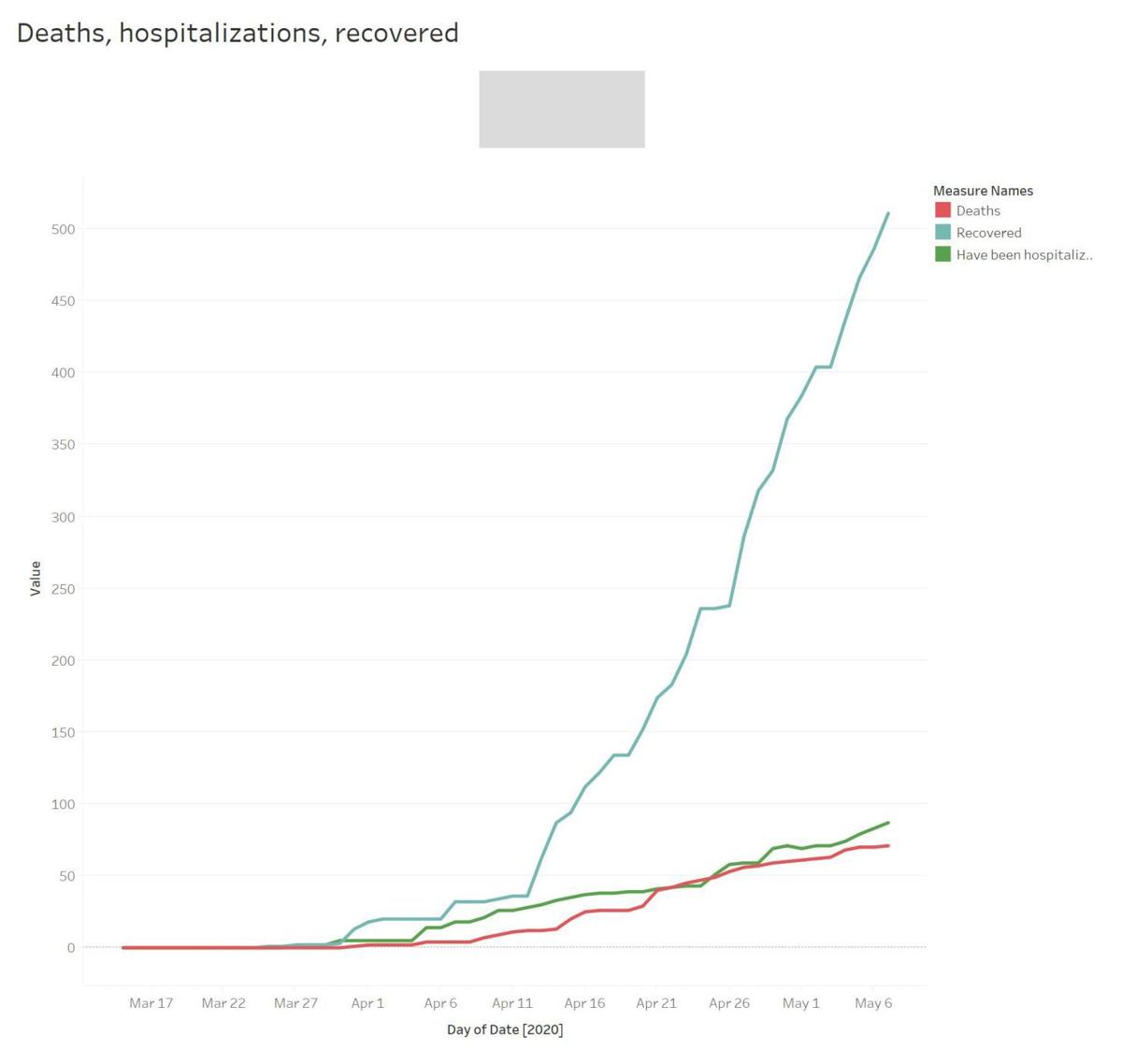 Gov. Larry Hogan and his Coronavirus Response Team look at hospitalizations when considering whether the state should reopen. With reported hospitalizations decreasing Thursday, it is one step closer to the state possible entering phase one of Hogan’s Roadmap to Recovery.

While hospitalizations are down throughout the state, reported deaths from COVID-19 increased between Wednesday and Thursday, with 63 additional deaths. The increase in deaths is higher than what was reported Wednesday but lower than Tuesday’s reported death toll. Deaths are not being considered by Hogan and the coronavirus team when looking at the state’s reopening, Maryland Department of Health spokesman Charlie Gischlar said.

A Frederick County man in his 40s is the county’s 71st death from the disease caused by SARS-CoV-2.

The state has now lost at least 1,401 residents to the disease caused by SARS-CoV-2, according to the Maryland Department of Health. In addition to the 1,401 confirmed deaths, there are another 102 probable deaths. Those deaths are ones where COVID-19 is listed on the death certificate but still needs laboratory confirmation.

Deaths are reported each day by the Maryland Department of Health, but that does not necessarily mean that is the date of death. The state health department also features a graph on its website with deaths by date. The graph is updated as more deaths are reported.

There are 87 deaths without county data available. Those are deaths that have likely already been reported by county health departments, such as the Frederick County Health Department. The discrepancy comes from reporting methods done by the state and county health departments. For example, the Frederick County Health Department, which reported 71 deaths as of 4:45 p.m. Thursday, reports deaths once it hears from a facility or family member that a person who the county was tracking due to COVID-19 has died. The state health department, which lists 63 deaths and 7 probable deaths for Frederick County, waits until there is a complete death certificate, the News-Post previously reported.

There is a chance that the discrepancy between state and county health departments is also affected by lags in data. Some deaths might not be counted yet because of lags in reporting, Maryland Department

While the state is seeing a two-day trend of rising case increases, Frederick County saw less new cases Thursday than it did Wednesday.

The virus is still here and positive cases and deaths continue to grow. It is too soon to lift restrictions.

So, Frederick County has seen a increase, most likely because COVID -19 was slower to get here. And if we stay separated it's not likely to get much worse before it gets better.

One company, Moderna, hopes to have a vaccination this summer.