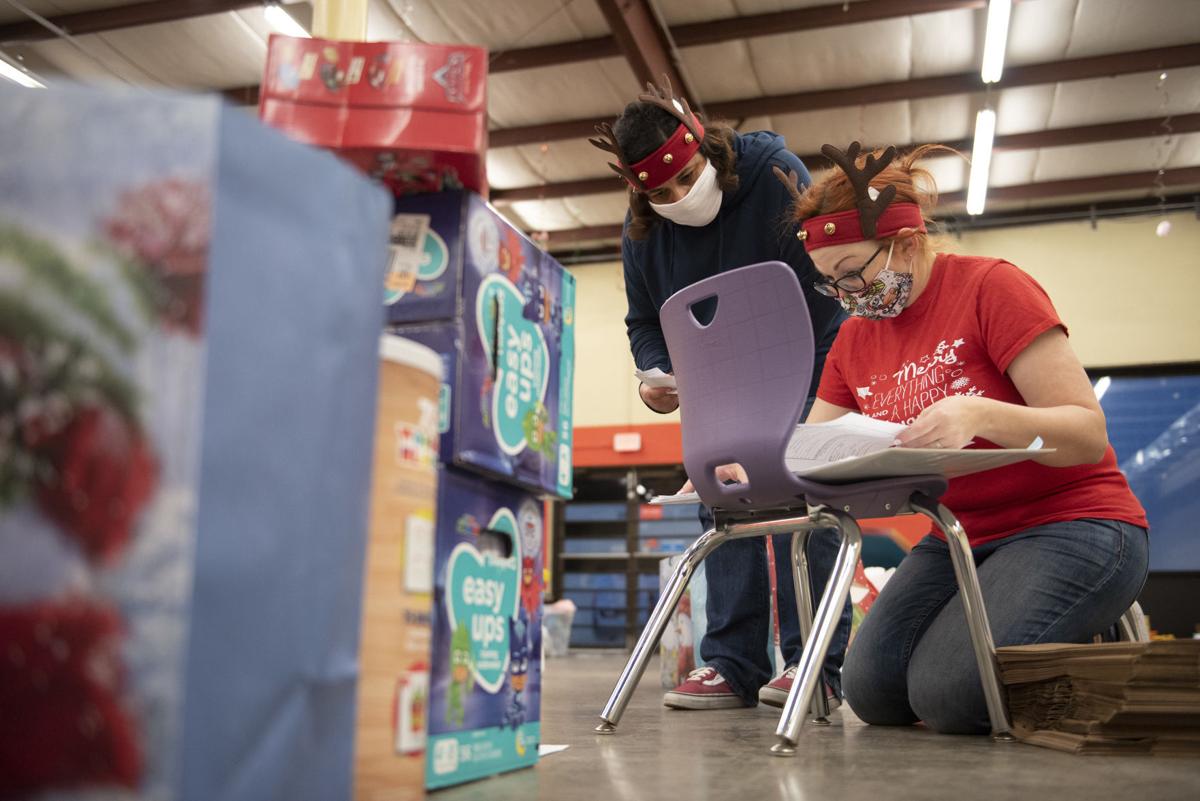 Tiffany Cianci, right, and Lidia Miller work to organize gifts for local families prior to distribution Dec. 23 inside the warehouse of The Little Gym in Frederick. 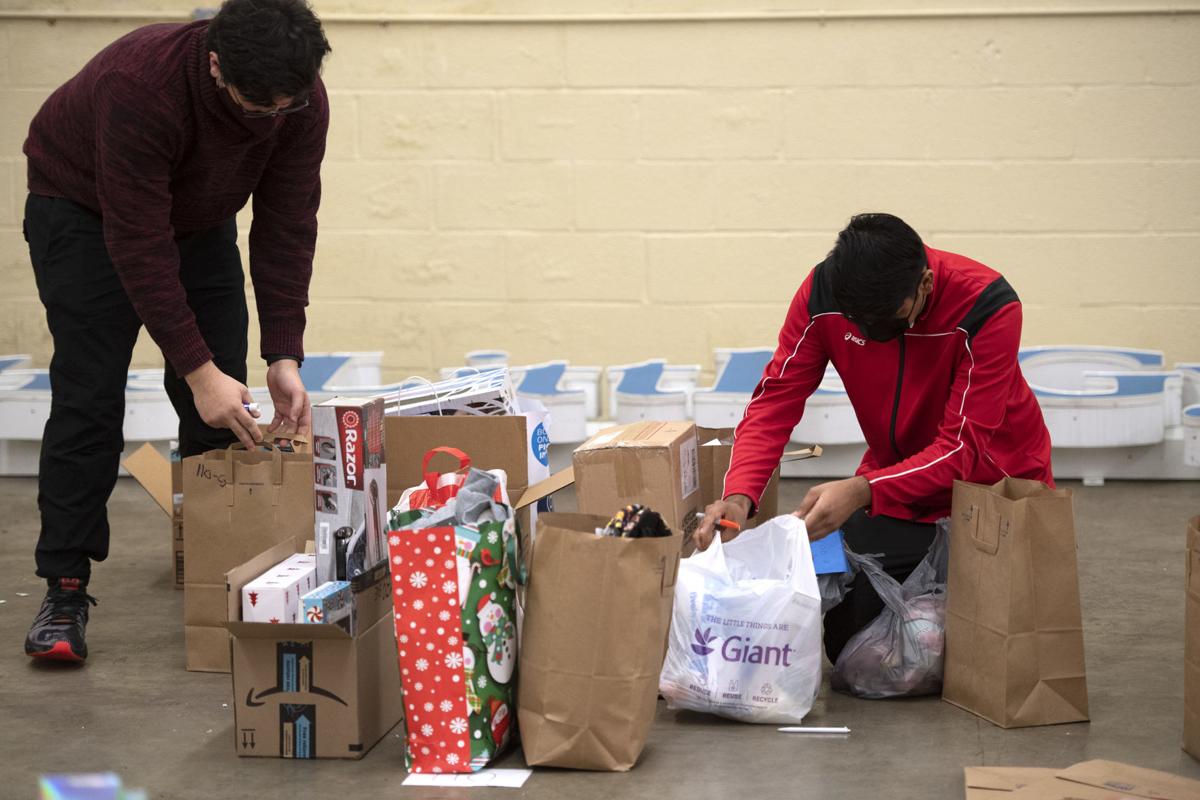 Tiffany Cianci, right, and Lidia Miller work to organize gifts for local families prior to distribution Dec. 23 inside the warehouse of The Little Gym in Frederick.

Local businesswoman Tiffany Cianci wasn't going to let the pandemic deter her from collecting mountains of gifts for local families in need.

Cianci, owner of The Little Gym in Frederick, has orchestrated a collection drive for the past four years, typically working with the county's Department of Social Services and other entities to help deliver hundreds of gifts to foster children. But this year, because of the coronavirus pandemic, those organizations did not want to offer volunteers because of the risk and liability, Cianci said.

Still, she managed to organize the collection: about 3,000 gifts and necessities for about 55 families. That involved a lot more paperwork and collaboration with those donating gifts than in year's past, she said.

"It was quite an experience, but it was also amazing because we get to see where it’s going," Cianci said.

The pandemic caused some major differences in gifts requested, she said. Kids realized that needs were more important than wants: toiletries instead of toys, beds instead of electronics.

It also meant some families were asking for help for the first time.

"COVID has played a role this year, which I really can’t articulate … you can tell it wasn’t easy for some of the families to ask for help for some of their kids," Cianci said.

"We didn’t see a single request for an iPod or iPhone this year ... I know that sounds egregious, but kids usually ask for that," she added.

Despite all the challenges, Cianci pressed forward, collecting many of the gifts Tuesday and preparing them for distribution into Wednesday evening.

That's in part because some of the gifts, she said, were truly essential: a kitchen table for one family so kids could do homework on that instead of the floor, or beds for parents and grandparents who were giving up bed space during the economic challenges of the pandemic.

One child asked for a tutor so she wouldn't continue to struggle in school. Cianci said it was a little bit of work to find a tutor willing to help, but eventually she figured it out.

Cianci is passionate about the drive because she was once a foster kid and had 26 foster siblings.

Community partners like Danny Farrar and his colleagues at Soldierfit, who donated gifts for five families, helped make the drive possible.