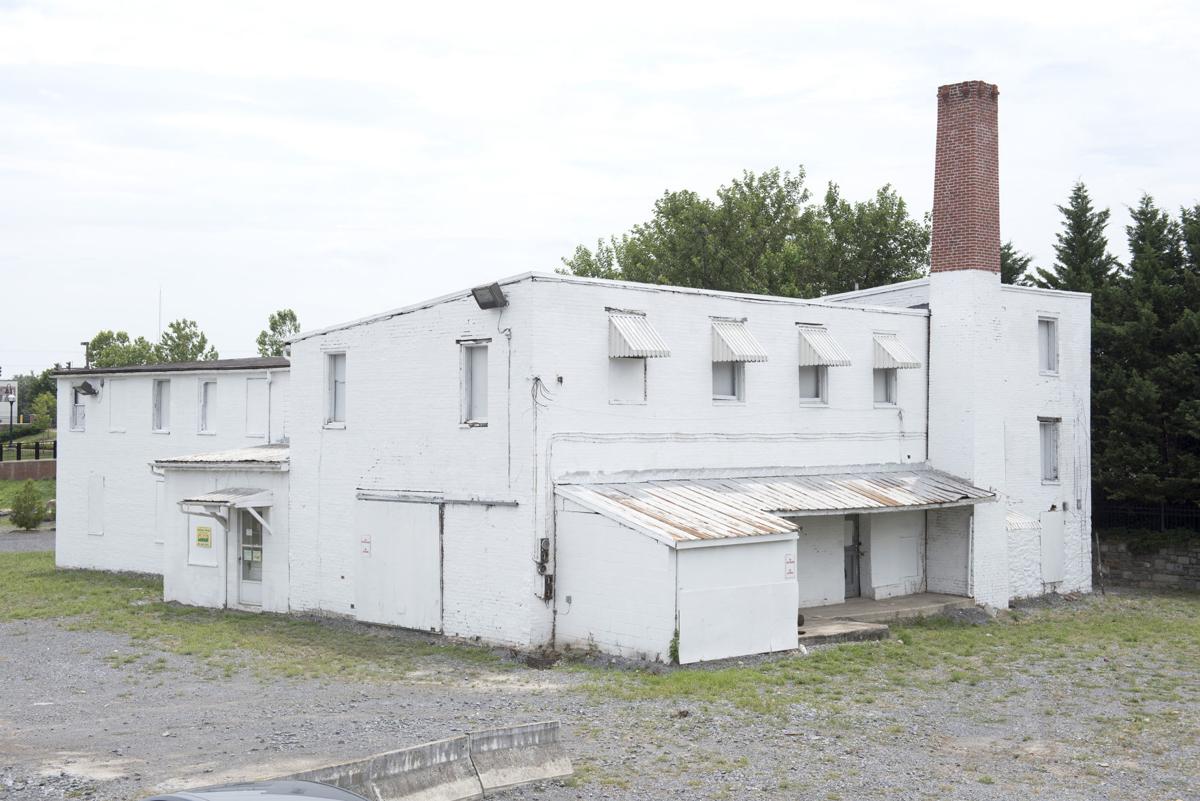 The Birely Tannery building on the site of the former Frederick News-Post building on East Patrick Street. 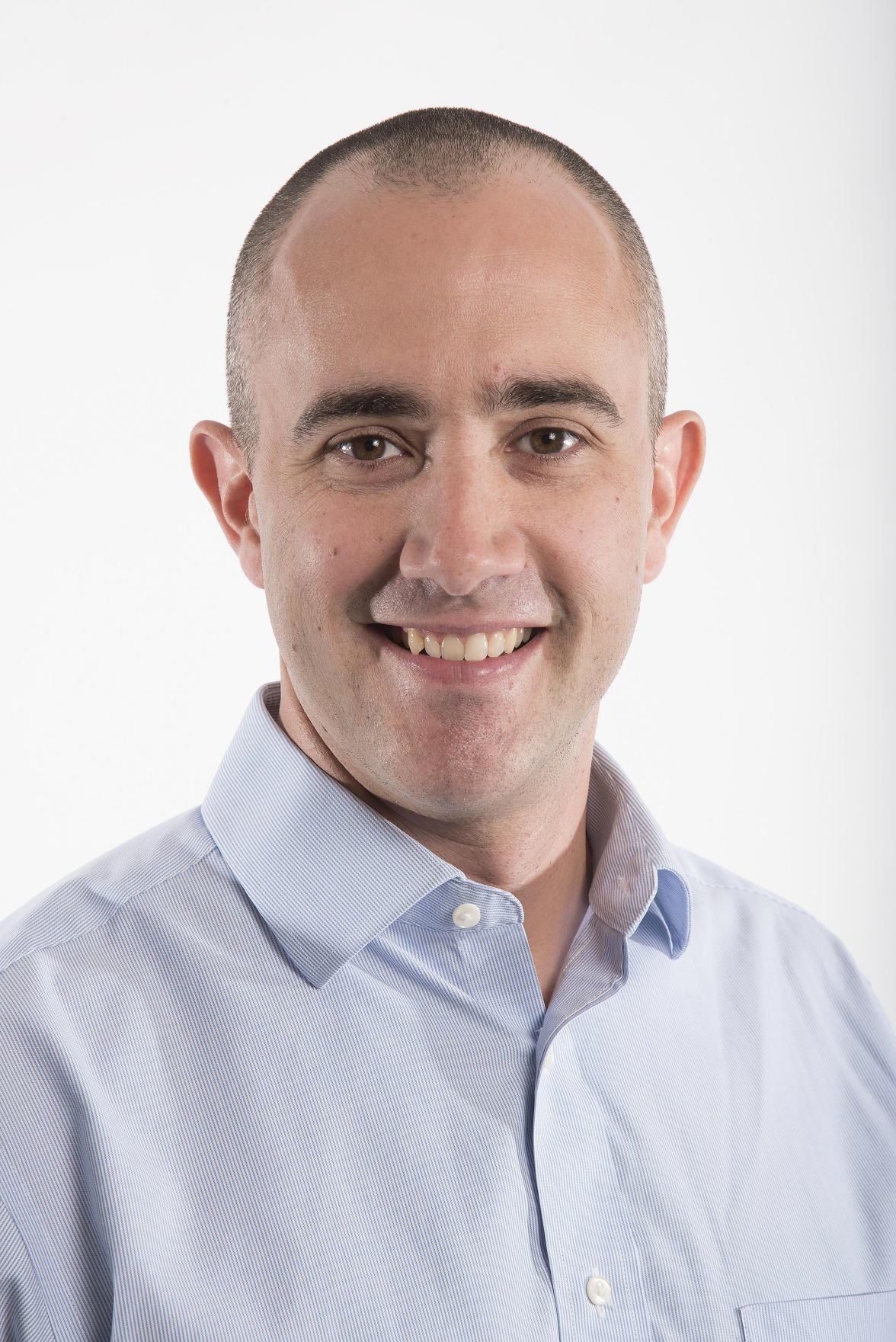 Members of the city’s Board of Aldermen could vote in a month on inking an agreement for preserving the history of the proposed downtown hotel and conference center site.

For roughly two hours Wednesday, the elected officials sifted through the details of a draft “memorandum of agreement” between the city, state Department of Housing and Community Development, Maryland Historical Trust and project developer Plamondon Hospitality Partners, and heard from the public about its contents.

The workshop was the first public meeting held on the draft document, which officials from the two state agencies drew up based on feedback from members of local tourism, historic preservation and other groups with interest in the project.

The project is slated to come to fruition with both public and private funds. The developers plan to provide the lion’s share of the total multimillion-dollar cost, while the remainder will tentatively come from the city of Frederick, Frederick County and the state.

Richard Griffin, the city’s director of economic development, presented details of the agreement to the aldermen Wednesday. He explained that the document is required because the project is set to use state money and disturb a historic city site.

Griffin also said all four parties must sign it before officials can present the project to the Maryland Department of Public Works for release of grant funds pre-authorized from the General Assembly. For that reason, Griffin hoped to bring it back to the Board of Aldermen for final approval at its next public hearing on Feb. 22. Approval during that meeting would authorize Mayor Michael O’Connor to sign the agreement once the other parties finish their adjustments as long as they did not implement any major changes.

Most of the aldermen said they were not comfortable with that, though, and instead said they wanted to view the agreement before authorizing the mayor to sign it.

“If it’s not going to add considerable delay, I’d like it to come back to the board,” said Alderman Ben MacShane. “Even if the changes are small, for transparency’s sake, that would be preferable.”

He said that the project is significant, involves taxpayer dollars and has a large public interest, which makes transparency crucial.

The mayor and other aldermen agreed that transparency in the process is important. With that, Griffin said he could take the aldermen’s requested refinements to the other parties in the coming weeks and bring their changes back to the elected officials to have it ready for a vote on March 7.

The aldermen also took into account feedback from members of the public.

Anthony Moscato, chairman of the Frederick Preservation Trust, a local preservation advocacy group, critiqued the draft Wednesday on behalf of the grassroots organization.

Currently, the draft includes plans for a continued archaeological investigation of the site and documentation of the findings in an easily referenced format; a promise from the developers to display photographs highlighting the city’s industrial history — including the Birely Tannery — in high-traffic, publicly accessible areas of the hotel; installment of an interpretive display showing the evolving city townscape at the hotel roof level; salvaging a stone retaining wall in portions of Carroll Creek Park; and public art.

The document also includes broad outlines for a public interpretation initiative at the site that would include educational programs, interactive displays, historic artifacts and brochures.

Moscato’s critiques included separating the four historic sites on the property — the tannery building, the Birely archaeological site, the former News-Post headquarters and the greater historic district — and detailed separate mitigation efforts for each. He also expressed concern with the developers taking the lead on displaying the artifacts because of their economic interest in the project, along with several other suggestions.

Scott Winnette, the most recent former Historic Preservation Commission chairman and a member of the Preservation Trust, also spoke at Wednesday’s workshop as a private citizen. He expressed concerns about several specific portions of the working agreement, which he said he emailed to the aldermen last week.

Peter Samuel, a downtown resident and longtime public opponent of the project, inquired about the cost of the mitigation efforts and pointed out that the agreement is still set to go through a number of adjustments before it can be finalized.

The mitigation efforts are running parallel to the project design plans and site plan, which are moving through the city’s Historic Preservation Commission and Planning Commission, respectively.

The Historic Preservation Commission is set to vote Thursday on plans for renovating the Frederick Railroad building into retail, potential office and residential space.

PDF from the staff report for Wednesday's Board of of Aldermen workshop, which contains a draft memorandum of agreement for mitigating the his…

Only City permission has been granted and that is conditional on decent replacement plans. And since state money is being asked for ($16.75m) the City and the developer also have to satisfy the State Historic Preservation Officer that they are doing adequate ‘mitigation’ to make up for loss of the historic building. This tannery and site were declared of ‘unusual importance” historically and the building is eligible for listing on the National Register of Historic places. Plus there is a call for major archeology study of buried history. In my opinion the best solution is preservation of the tannery and it’s rehabilitation as an interesting historic feature on Carroll Creek. The City Historic Preservation Commission completely ignored their guidelines calling for all possible alternatives to demolition. The hotel needs to be seriously scaled back in size in order fit the awkward site. That will allow the Tannery to be left and a modest sized hotel built without taxpayer money. Governor Hogan has the right idea. He says he will prevent any state money going to the project. We need similar enlightened leadership on behalf of taxpayers at the City and County level. We should welcome hotel investors who pay their own way but reject projects that demand tens of millions of taxpayer money.

Isn't this issue over. I thought they could tear it down

The Department of Economic Development Richard Griffin made it seems as though the Maryland Historical Trust and Maryland Department of Housing and Community Development had already agreed to this draft. They did not. Thank goodness the Aldermen didn't buy the spin.

. Oh, wait you SHOULDNT make stuff up, but you always do.

Yes it was approved to tear down. Samuel's just rambling.