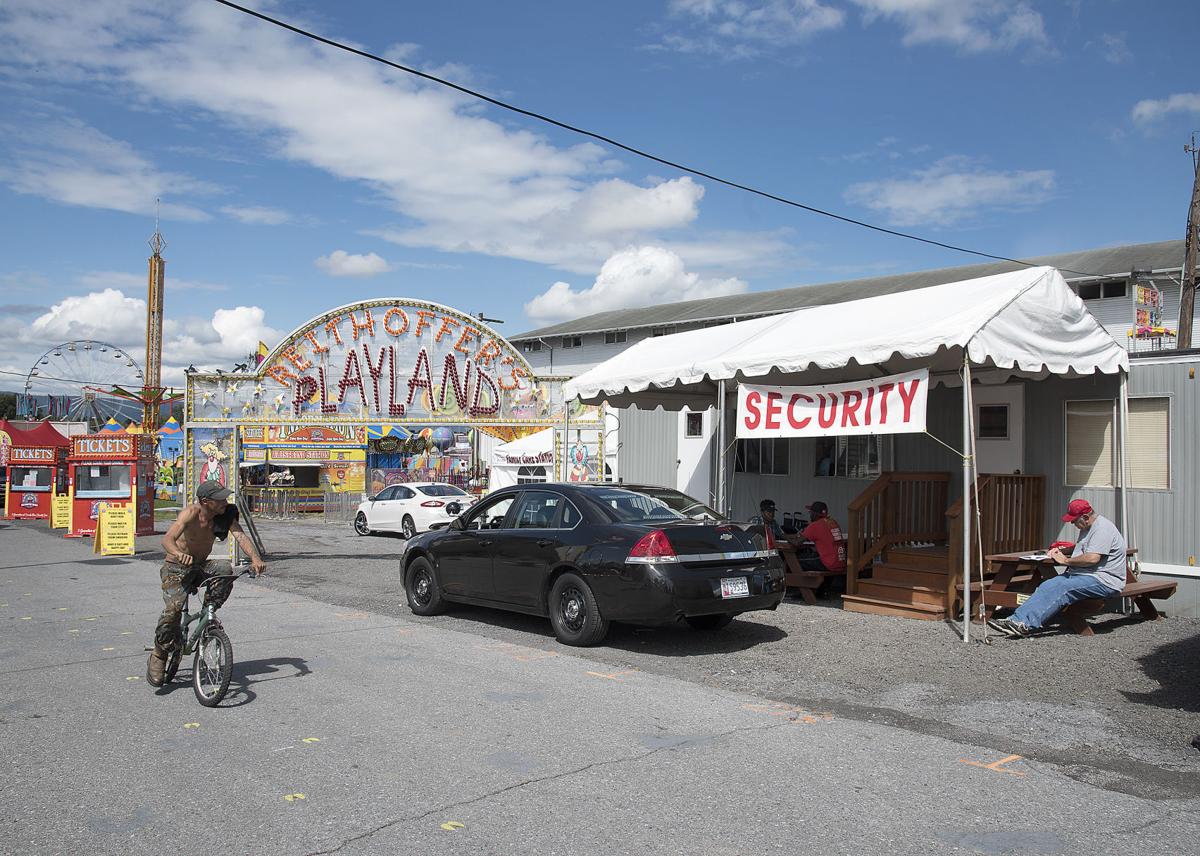 The security trailer Thursday at The Great Frederick Fair. 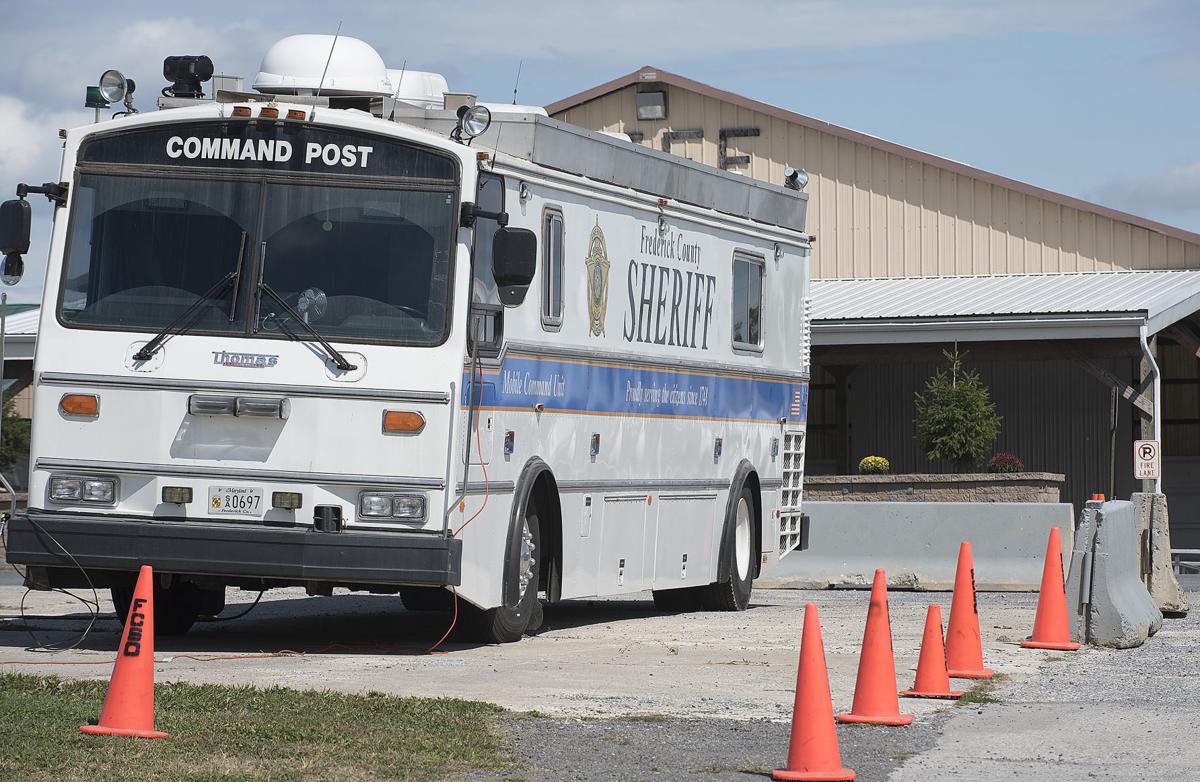 The security trailer Thursday at The Great Frederick Fair.

No major security changes were in place ahead of this year’s Great Frederick Fair, according to fair organizers and the sheriff’s office, who expect the event to run smoothly.

“It’s been working really well, and there’s been no issues,” said Maj. Tim Clarke, a spokesman for the Frederick County Sheriff’s Office. “We don’t get many calls, maybe a fight or two, it’s usually pretty quiet.”

Last year, the sheriff’s office handled 14 calls for service at the fairgrounds for the entire week: four assaults, three destruction of property calls, two thefts, one suspicious person, one “mental subject,” one trespass order, a disorderly person and a single drug complaint, according to the sheriff’s office’s daily briefing notes from the 2016 fair.

The drug complaint quickly grew into a full-blown investigation when the sheriff’s office seized between 50 and 70 bags of edibles containing THC — the active ingredient in marijuana — that were on sale from one of the vendors at the fair.

The vendor was removed the following day by a unanimous decision by the fair’s board of directors, who contacted Reithoffer Shows Inc., a Florida-based company that was renting the carnival area of the fairgrounds, said Jim Grimes, director of fair security.

“As you recall, they were not a tenant of ours, they were tenants with Reithoffer’s, but when they came to our attention, we addressed it,” Grimes said of the previous year’s incident, which resulted in charges against two vendors.

Deputies also took about 20 calls for missing children or for children who were separated from their parents during the week of the fair, but those cases were solved quickly, Clarke said.

Clarke drove the sheriff’s office’s incident command bus down to the fairgrounds Wednesday morning. The vehicle was parked in its usual place between the livestock show arena and the farm and garden building along Monroe Avenue.

“And all public safety is there, so we’ll have the sheriff’s office there as well as [the Division of Fire and Rescue Services] will also be set up in a tent right next door to respond to any medical issues in the fairgrounds,” Clarke said.

Sheriff’s office personnel inside the fair will be pulled from command positions and specialty units during the week so the regular contingent of deputies on patrol in the rest of the county would not be diminished, Clarke said.

Any expense for staffing those traffic assignments was covered by the fair, Clarke said.

While Grimes was reluctant to discuss details regarding how many security personnel and deputies would be assigned to the fair this year, he did say the approach to security would be similar to that of previous years.

“We want to be a little bit reserved in what we say, but we have double security both by the private sector and by the governmental sector, so we are protecting the fair and the fairgoers to the highest degree,” Grimes said, referring to the fair’s ongoing contract with All County Security Agency Inc., a private security firm based in Ellicott City, which will boost the sheriff’s office presence.

All county staff will be assigned to handle security at the entrance gates and will also patrol the grounds with deputies, Grimes said.

Frederick city police also routinely make their way into the fair during the day, sometimes even joining sheriff’s deputies on patrol, as a way to magnify police presence, Clarke said.

“We have a procedure where, every morning, all of the security and the rides people, everyone, we have a meeting to advise them of any incident reports that happened yesterday,” Grimes said. “... Then we describe what’s going on that day and our plan to handle it. We do this every morning at 10:30, and everyone is included.”

Thanks sheriff for keeping the fair safe!