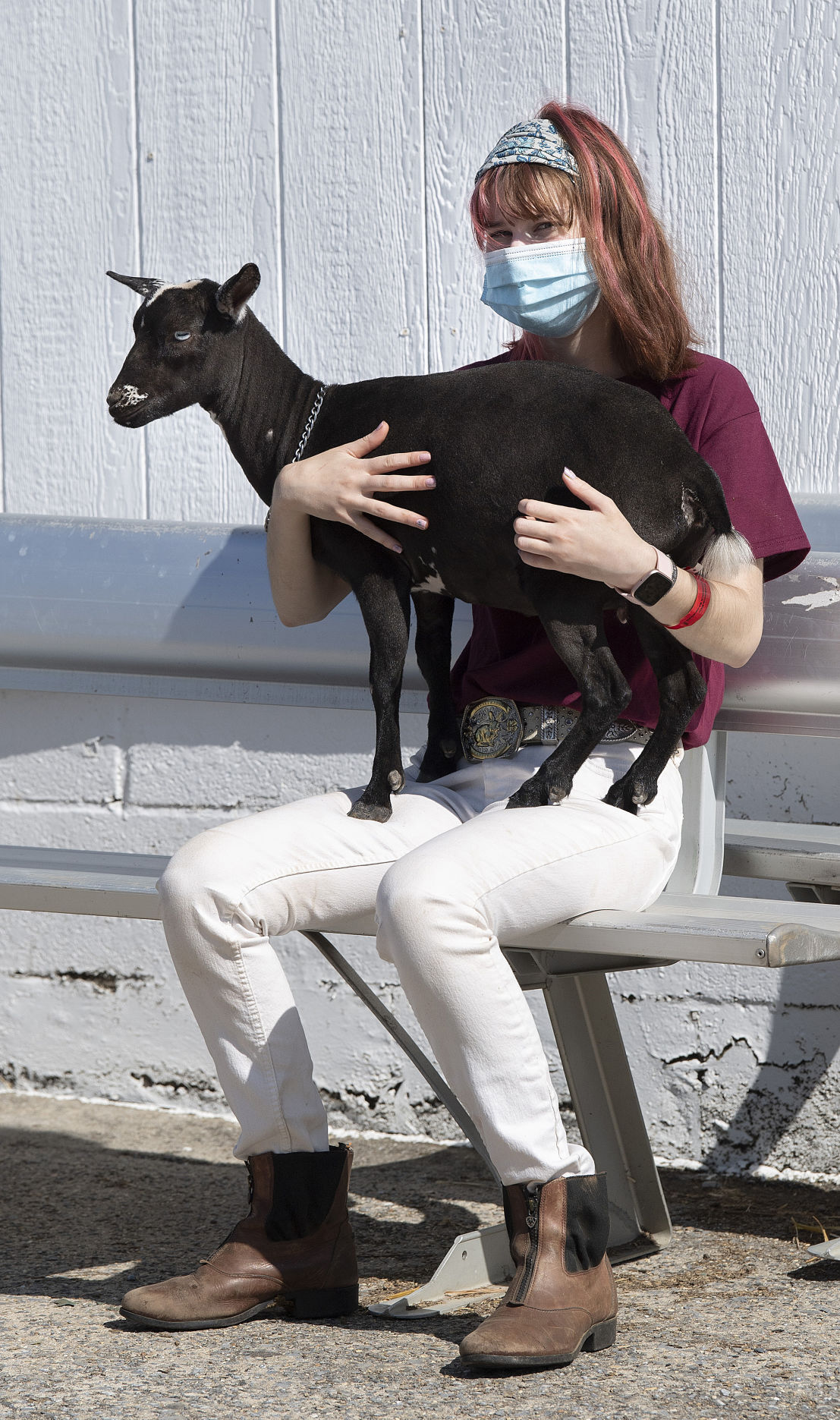 Eighteen-year-old Laura Dutton won master showman in the showmanship category at the Great Frederick Fair Youth Goat Show at the fairgrounds in 2020. She is shown waiting on the next class with “Penelope,” a Nigerian Dwarf goat. 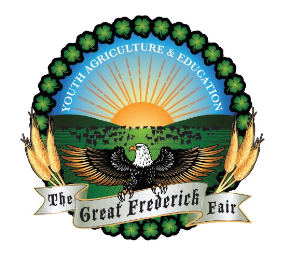 Eighteen-year-old Laura Dutton won master showman in the showmanship category at the Great Frederick Fair Youth Goat Show at the fairgrounds in 2020. She is shown waiting on the next class with “Penelope,” a Nigerian Dwarf goat.

Fair officials announced Tuesday that FFA and 4-H youth won't encounter any commissions in the inaugural Great Frederick Fair Youth Livestock Sale at this September's 159th running of the event.

Last year, The Great Frederick Fair hosted an independent youth livestock show and allowed 4-H to host its auction virtually. Afterward, many youth participants and parents asked fair officials to consider running the show and sale into the future, according to a Tuesday news release.

COVID-19 restrictions "threatened the possibility" of hosting in-person activities this year, fair officials said. Without knowing how soon organized sports and clubs would return to their operations, the fair board in December chose to host a youth livestock show and auction during this year's fair and into the "foreseeable future."

"The Livestock Sale Committee had already announced the exhibitors would not be charged commission on add-ons," the release states. Given Tuesday's announcement, "100 percent of every dollar goes back to the kids," fair officials said.

The release noted that Krietz Auto purchased the award banners and naming rights of the livestock show under the stipulation that children would not have to pay to sell their animals.

Agricultural partners also agreed to help support the effort and provide necessary items, fair representatives said. Farmers’ Cooperative bought pens and gates for the livestock show rings while Wolfe Auctioneers donated its services and equipment for the youth livestock auctions. The ABC Junior Show donated funds toward the purchase of livestock scales, according to the release.

Fair-goers can attend the Krietz Auto Youth Livestock Shows from Sept. 17-25 and support youth exhibitors at The Great Frederick Fair Youth Livestock Sale in the South Side Tire & Auto Beef Show Ring (building 18) Sept. 25. Turkeys and rabbits will be sold starting at 10 a.m., then beef, sheep, swine and goats will follow at 1 p.m. More info can be found at thegreatfrederickfair.com/youthshowfaq.

The fair will also continue its cake and baked goods auction, which will occur Sept. 19 at 5:30 p.m. in building 18. Proceeds will benefit youth programs at the fair and a scholarship fund. Info on how to apply for scholarships can be found online at thegreatfrederickfair.com/scholarship.