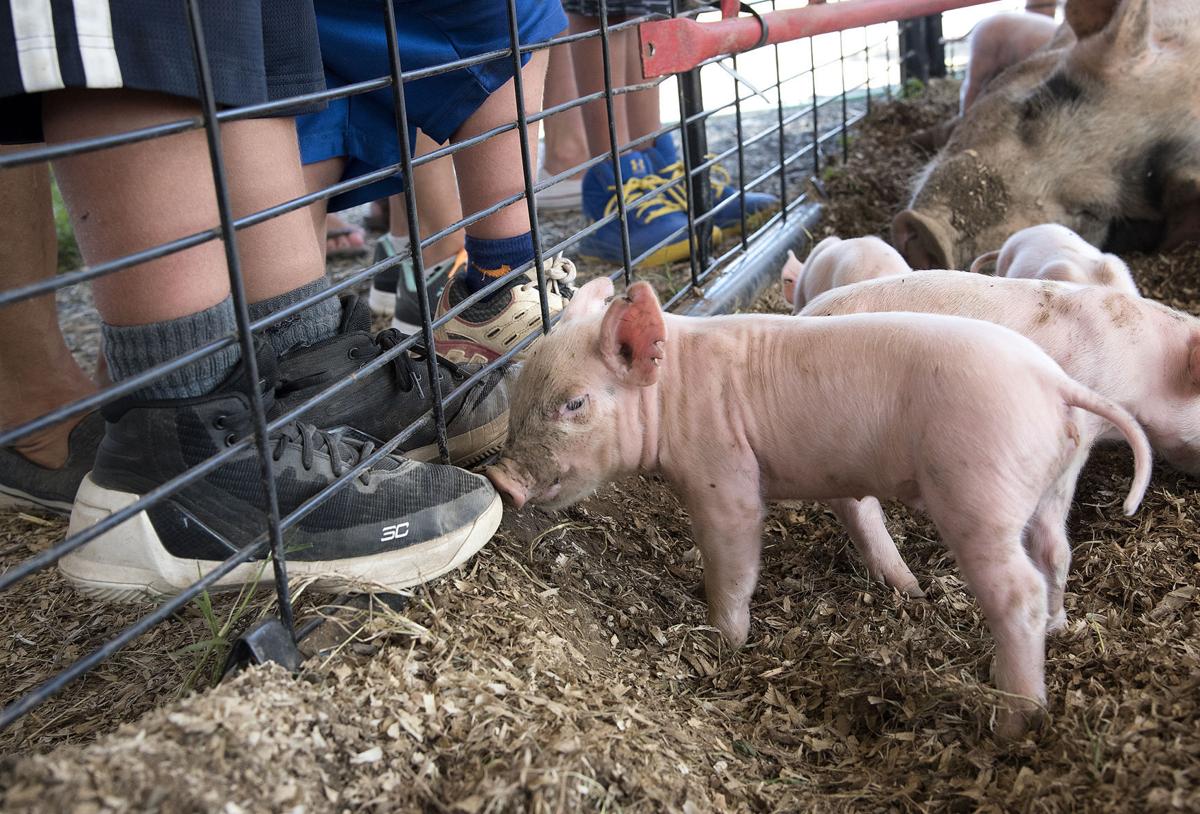 Piglets born less than a week ago at The Great Frederick Fair are on display Wednesday in the birthing center. 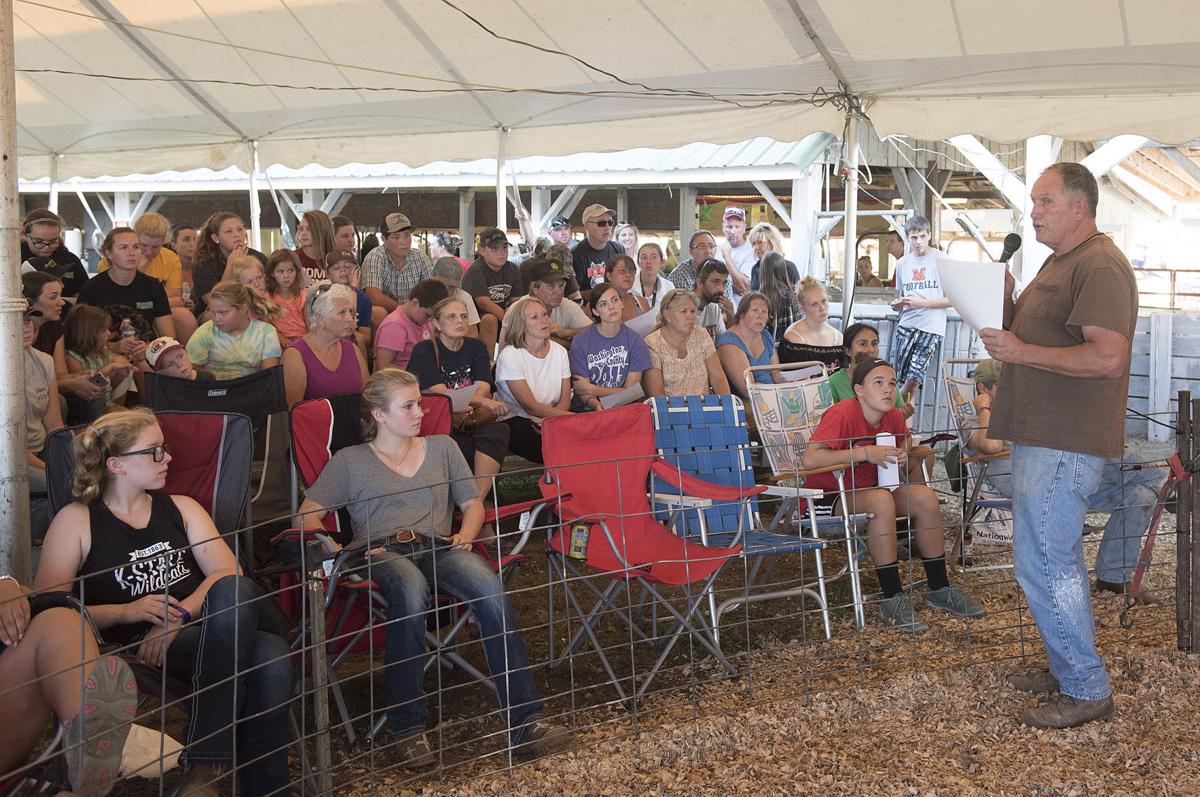 Piglets born less than a week ago at The Great Frederick Fair are on display Wednesday in the birthing center.

An outbreak of swine flu at the Charles County Fair has officials at The Great Frederick Fair on alert, though there’s no indication that the disease has affected local hogs.

“Basically, we’ve seen no signs, and our animals appear to be healthy,” said Paul Inskeep, a superintendent at The Great Frederick Fair’s swine barn. “The Fair Board is aware of the situation and are trying to keep us up-to-date on it. But at this point, we have no animals showing any signs of sickness or disease.”

Despite the low risk, state veterinarians sat down with swine superintendents, Fair Board members and a 4-H representative on Wednesday morning to share details of the outbreak and field questions, said Colby Hubble, the president of the fair. Local officials decided that a 4-H and FFA swine sale, scheduled for Thursday at 5:30 p.m., will go on as planned. But pig exhibitors with safety concerns were also given several options at a later meeting on Wednesday evening.

All exhibitors had the choice to take their hogs home on Wednesday or Thursday and return on Friday morning for an open class swine breeding show, Hubble said. Some open class pigs were scheduled to move into the swine barn on Thursday before the show, and their owners were given the option to keep the animals at home until Friday morning. Any exhibitors who chose not to participate in the show would be refunded the entry fee, Hubble added.

Exhibitors who chose to remain in the barn, however, would be welcome to stay.

“We want people to feel comfortable to make their own decisions,” Hubble said. “People have different levels of comfort on how they feel about their animals being here, so we’re letting them choose what’s best.”

As reported by The Frederick News-Post, animals at the fair are inspected by field veterinarians as they arrive to ensure they show no sign of illness or disease. Swine superintendents also monitor hogs consistently for the duration of the fair to make sure they remain healthy, Inskeep added.

The swine flu outbreak in Charles County is the state’s first in about two years, said Dr. Mike Radebaugh, Maryland’s state veterinarian. Five pigs tested positive on Monday for the H3N2v influenza strain, which does carry a limited risk of transmission to humans. The risk to the general public is low, Radebaugh added, but grows significantly higher for people — such as swine exhibitors — who come into close contact with the animals.

Some of the most common symptoms of influenza in pigs are coughing, lethargy or loss of appetite — similar to flu symptoms in humans. After the initial diagnosis on Monday, 42 pigs at the Charles County Fair were sent to slaughter, and the remaining 107 were immediately quarantined, Radebaugh said. The pigs will not be released until seven days after the last clinical symptoms of flu have passed.

Seven Maryland residents who had close contact with swine at the Charles County Fair also tested positive for H3N2v, though none are seriously ill from the strain, according to a news release from the Maryland Department of Health. The mortality rate for influenza hovers around 1 percent, Radebaugh said, and is generally severe only for elderly patients and those with an impaired immune system. None of the pigs that contracted the flu died from the disease.

“This is a rare event,” Radebaugh said. “But people can generally treat it just like they would the seasonal flu.”

The Maryland Department of Agriculture is also working to trace the strain back to individual farms and evaluate whether the disease could have been spread to other locations. So far, four of the five pigs who were originally tested and diagnosed with H3N2v have been linked to individual farms, Radebaugh said.

As a precaution, the secretary of agriculture also canceled swine exhibits at the upcoming fairs in St. Mary’s and Calvert counties.

Swine flu is rare in hogs, Radebaugh added, but it’s even rarer for influenza to be transmitted from animal to human. There have been 421 human cases of swine flu in the United States since 2005, according to the state Department of Health. Before the current outbreak, 20 cases had occurred in 2017, all in states other than Maryland.

The swine barn at The Great Frederick Fair closed Saturday after state inspectors found at least one pig with a 106-degree fever.