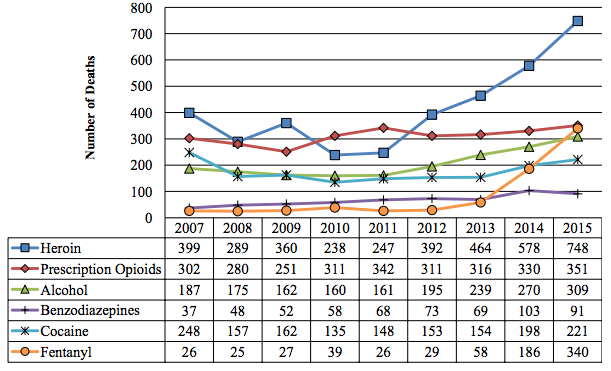 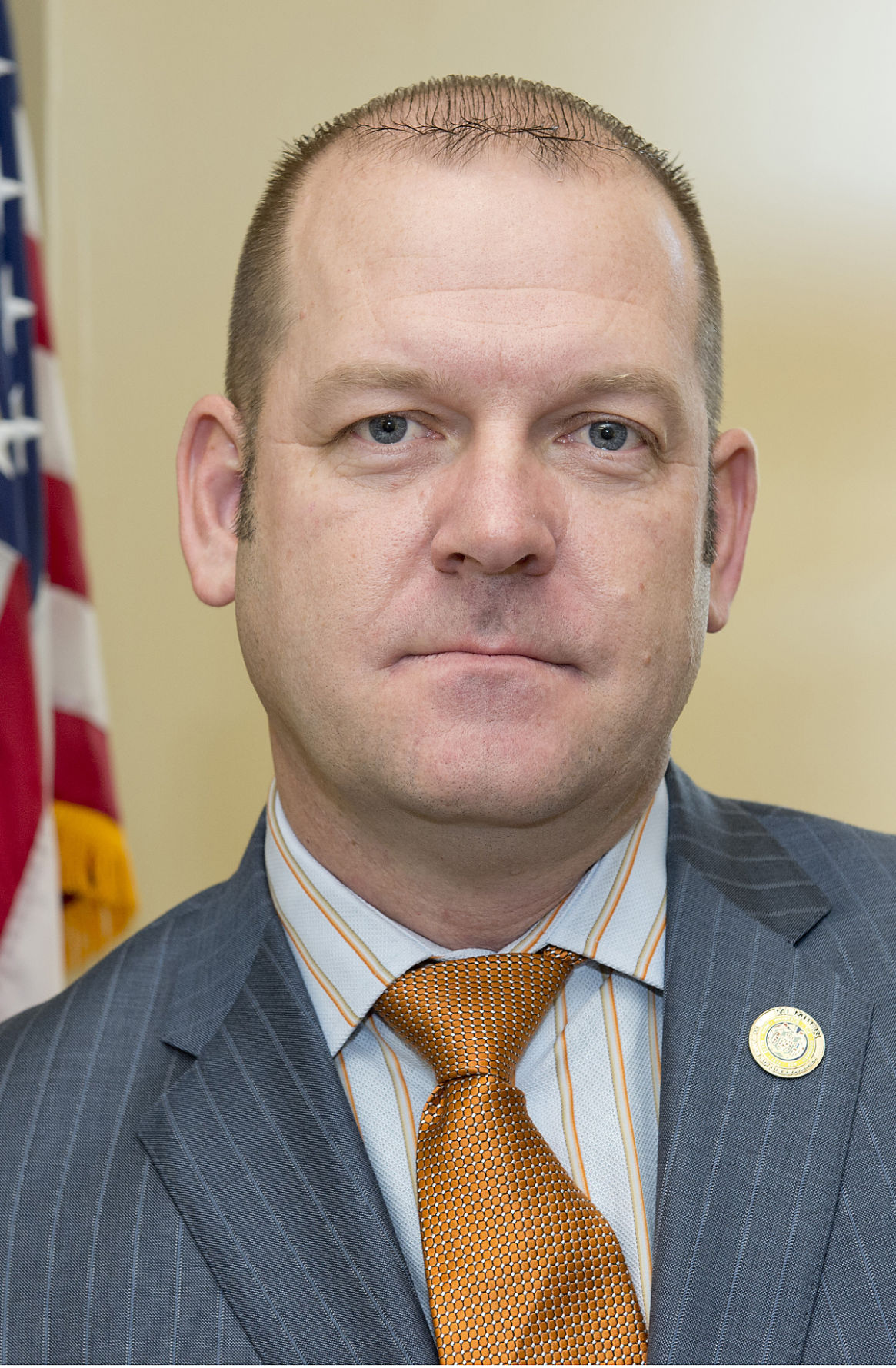 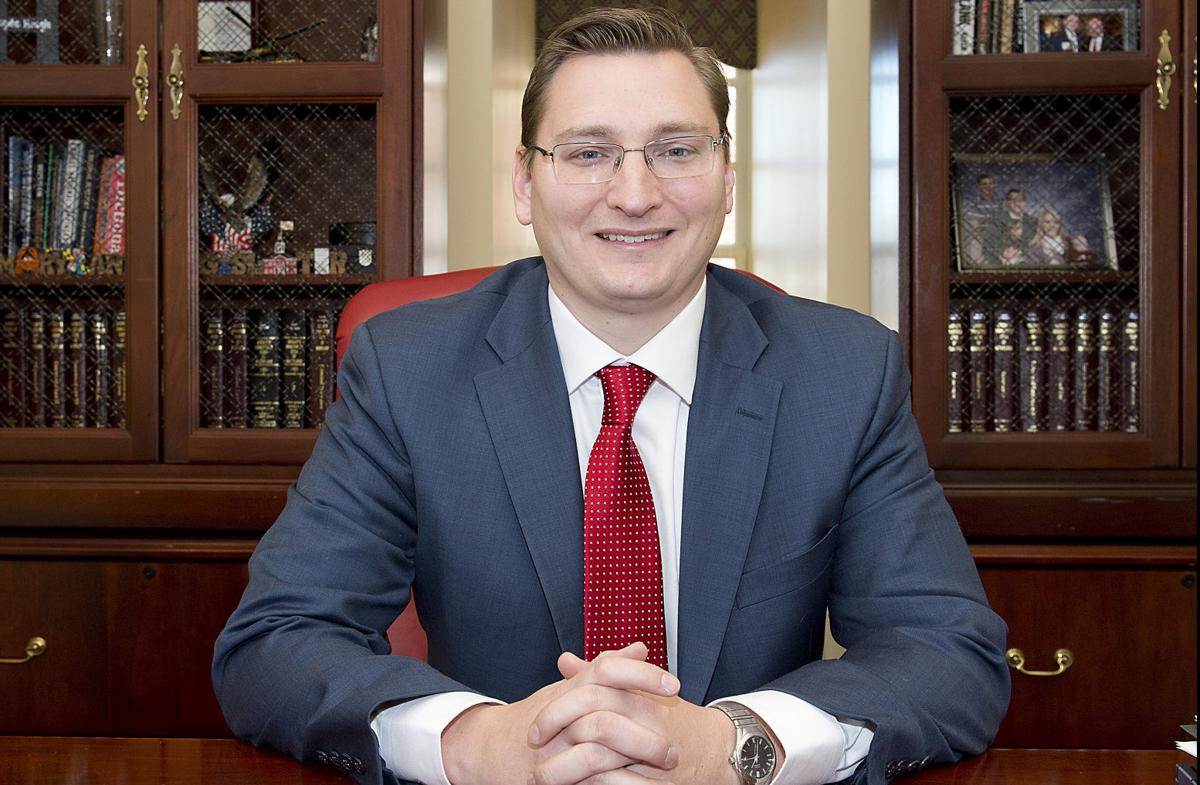 ANNAPOLIS — As the number of heroin-related deaths continues to climb in Maryland, two Frederick County lawmakers are backing a bill that would expand access to overdose reversal prescriptions.

Delegate William Folden, R-District 3B, and Sen. Michael Hough, R-District 4, are co-sponsoring The Co-Prescribing Naloxone Saves Lives Act of 2017, which would require physicians to co-prescribe the overdose reversal drug along with any opioid medication for patients at an elevated risk for overdose.

The bill was heard by a House committee last week and is scheduled for a hearing in the Senate this week.

The hearings come as preliminary data from state Department of Health and Mental Hygiene indicates that the overall rate of drug- and alcohol-related intoxication deaths in Maryland accelerated in 2016, with 1,468 deaths from January through September 2016 compared to 904 deaths during the same period in 2015. Intoxication deaths in Maryland increased for the fifth year in a row in 2015, when an all-time high number of 1,259 overdose deaths were reported in the state, according to the department. Eighty-six percent of the deaths were heroin- or opioid-related.

It’s the continuation of an unfortunate and deadly trend.

According to the state health department and legislative analysts:

“This is a public health emergency … people are dying,” said Delegate Erek L. Barron, D-Prince George’s. “In an emergency, I think its incumbent upon us to do everything we can to remove any barriers to treatment.”

He’s the sponsor of a separate Naloxone-related bill, which would make the reversal drug — which is also known as Narcan — more readily available by removing a training certificate requirement to get a prescription.

As of earlier this month, 42,084 people have received Narcan training through the state program since March 2014, according to an analysis from the nonpartisan Department of Legislative Services. Statewide, there have been 45,498 doses of naloxone dispensed and the drug has been used 1,572 times.

“As a law enforcement professional who still serves and works our streets within our communities, I have seen the effects of the opioid crisis firsthand,” Folden, an officer with the Frederick Police Department, testified last week. “I have notified loved ones that their family members are not coming home. And I have been a part of watching and being a part of the miracle ... in my eyes … of Naloxone and how it reverses the effects of the opioid on the human body.”

In 2016, the U.S. Centers for Disease Control and Prevention issued guidelines recommending the co-prescribing. The Comprehensive Addiction and Recovery Act, passed by Congress in 2016, makes federal grants available to establish co-prescription programs.

ANNAPOLIS — Gov. Larry Hogan wants to curb heroin and opioid abuse, long before addiction. One of three bills the Republican governor plans to…

There is no doubt in my mind that teachers, parents, students and others know who is on drugs and where they get the drugs come from. We need more involved citizens to get rid of this problem; not just treatment.

Poiticians wanting to reduce the body count it's bad for business making Frederick County look like a heroin haven.