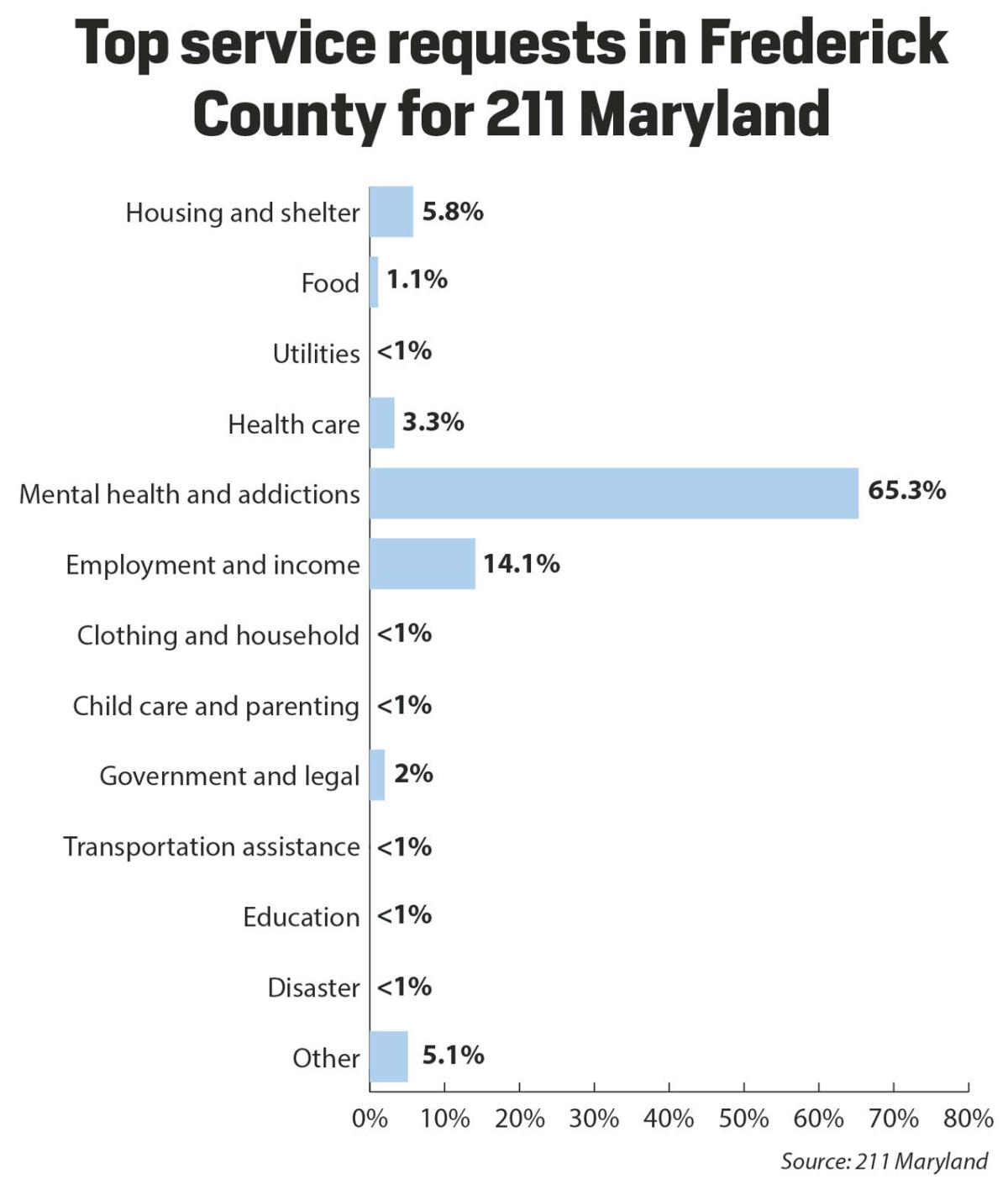 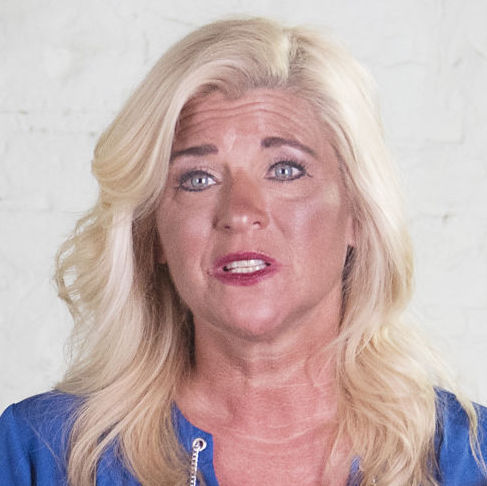 Pam Knight, an addiction recovery advocate from Libertytown, called 211 Maryland twice in 2017 to find help for residents going through a substance abuse crisis.

The first time, in June, she called the health and human services hotline to seek treatment for a Hagerstown woman who was struggling with alcohol addiction and expressing an intent to take her own life. In October, she called again on behalf of a Brunswick man who hoped to enter treatment for heroin addiction.

“It was no help at all,” Knight said of the hotline. Knight said that she waited 45 minutes for a crisis specialist to call her back and refer her to available resources.

When she did receive a return call, the woman on the other end told her that no beds were available at residential treatment centers in Maryland. The best she could do was call an ambulance for the woman.

The situation in October was similar. Knight said her call was initially bounced to a 211 center in West Virginia before she managed to reach the Maryland hotline. Once she found the right center, the operator advised her to call the Frederick County Health Department.

“So for two hours, the guy’s mother, grandmother and I called what seemed like every health department in the state trying to get help,” Knight said. “I left a mother and grandmother crying when they should have been happy that he was ready to get treatment.”

In the case of the man in Brunswick, Knight eventually begged an inpatient recovery center in Florida to accept him on scholarship. The path to treatment wasn’t as straightforward for the Hagerstown woman seeking help. According to Knight, the woman was medically stabilized at Meritus Medical Center but relapsed twice while waiting for a spot at an in-state treatment center.

“I mean, I’m calling this hotline and ended up waiting nearly an hour just for somebody to tell me to call an ambulance,” Knight said. “I was scared for her life. There’s not an hour to wait when someone says they’re suicidal and they’re an alcoholic and they need help.”

For the agencies behind 211 Maryland, a telephone number intended to connect state residents with essential services, calls for mental health and substance abuse treatment can be equally challenging to handle. From Jan. 1, 2017, to Jan. 1, 2018, mental health and addiction were the top service requests in Frederick County, accounting for 65.3 percent of all calls.

Statewide, that was also the top request category, representing 33.2 percent of total calls for service.

Though demand for mental health and substance abuse services has grown over the past several years, the availability of treatment resources hasn’t expanded to match that pace, said Joshua Pedersen, the president of 211 Maryland. Hotline operators can refer callers to local treatment providers or check the availability at nearby treatment centers, but they cannot connect a resident in need to services that don’t exist.

“The most taxing thing is when somebody calls and they need immediate help with substance abuse or detox and they’re looking for an answer right away,” Pedersen said. “So, even though we can talk to them, not being able to refer them to an open bed or an existing program is absolutely the most difficult thing.”

In Frederick County, there are only two state-certified inpatient treatment centers for residents who struggle with addiction. Statewide, patients on Medicaid often wait two to eight weeks for a preliminary appointment with a specialist, or an open slot with a recovery center that accepts their insurance.

Most of Frederick is also classified as a federal “health professional shortage area” for mental health providers, according to a new designation made this year by the Maryland Department of Health. Residents are limited not only by a shortage of providers, but also by a lack of physicians who accept a variety of insurance and payment plans.

The lack of options available in Maryland can make it difficult for operators to do their jobs — connecting callers with services, Pedersen said. Eleven percent of requests for crisis intervention and suicide were not referred to services in Frederick County in 2017. Four percent of calls for substance abuse and addiction went unmet.

While those numbers may seem small, they represent some of the most at-risk residents in the county whose lives could be in imminent danger if not connected to the appropriate services.

“We’re trained to say ‘no.’ We’re trained to tell people that there aren’t enough resources available, but that doesn’t make it any easier,” Pedersen said. “It’s hard, because you don’t always know what’s going to happen to people once they get off the phone.”

Leaders in Frederick County are working to fill some of the gaps in service. A work group for the Local Health Improvement Process is hoping to establish a 24-hour detox center by the end of 2019, where residents withdrawing from opioids and other substances could stay before transitioning into long-term treatment.

Local agencies are also considering a “Safe Station” program, similar to one launched in April 2017 by Anne Arundel County. The program would allow residents seeking treatment for drug addiction to enter a fire or police station at any time and ask for help, said Margaret Nusbaum, a special administrative director for Frederick County.

Responders could then assess patients, take them to the hospital, if necessary, and refer them to a 24-hour crisis response team, which would work to connect them with other substance-abuse services and recovery programs.

“It’s multifaceted,” Nusbaum said. “So, we can’t say that we’re going to replicate an identical program, but we’re trying to look at the ins and outs on how such a program could work here.”

One major concern is funding, as well as establishing the infrastructure that would be necessary for such a broad-reaching service. While Anne Arundel County already has a 24-hour crisis response team, the services provided locally through the Way Station of Frederick County aren’t always available, Nusbaum said.

Some fire departments in Frederick County aren’t open 24 hours a day, which could also be a barrier for the program, she said. In the next two months, her office plans to research potential funding sources and ways to sync the potential service with the county’s existing infrastructure.

“I think that if there’s someone in the community that recognizes they have an addiction and are asking for help, it’s important to find those people the resources they need,” Nusbaum said. “Because what we’ve learned through this epidemic is that when someone is ready to get help, they need it right away.”

United Way of Frederick County is saying goodbye to its chief executive officer.

211 - an information and referral phone line - is “trained to say no???” Someone should have said “no thanks to Pedersen.” There are a dozen AA and NA meetings in Frederick County each day and 12 Step Meetings are always a place to start. Fire houses should start by hosting open NA Meetings and some of the first responders should attend an open meeting.