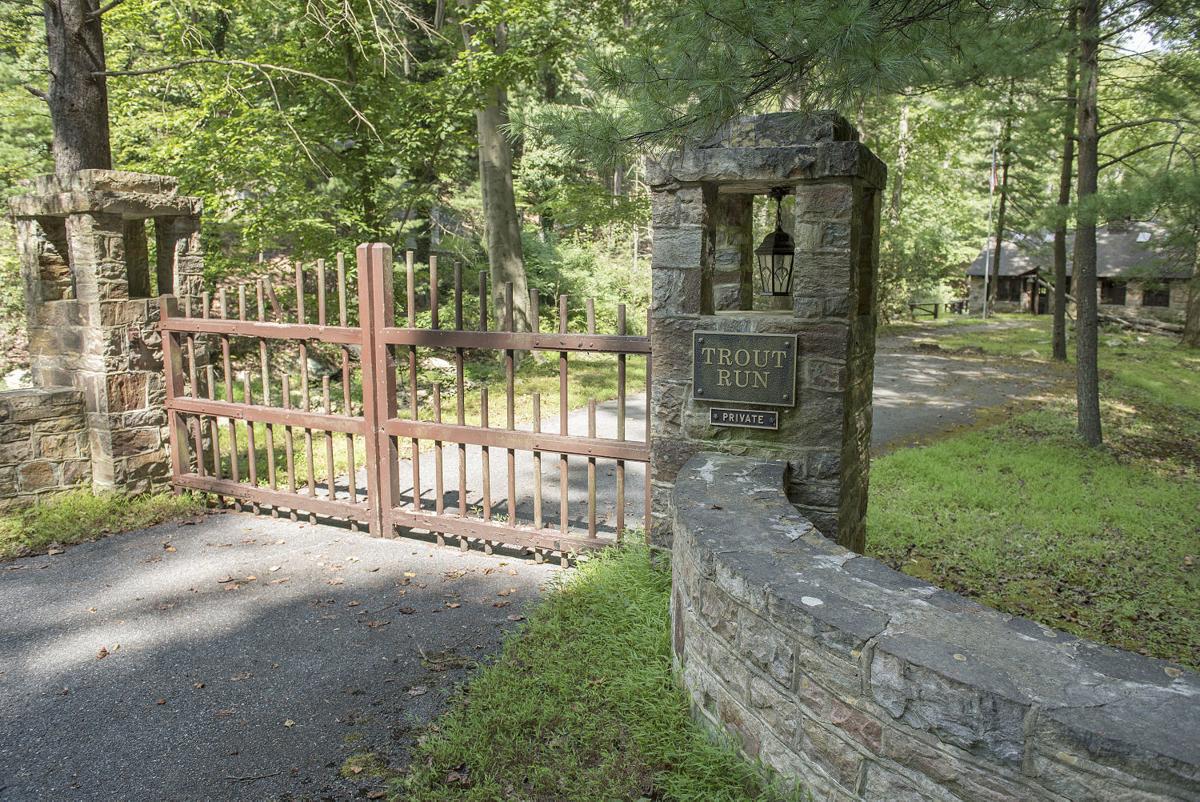 The main entrance to Trout Run on Catoctin Hollow Road. 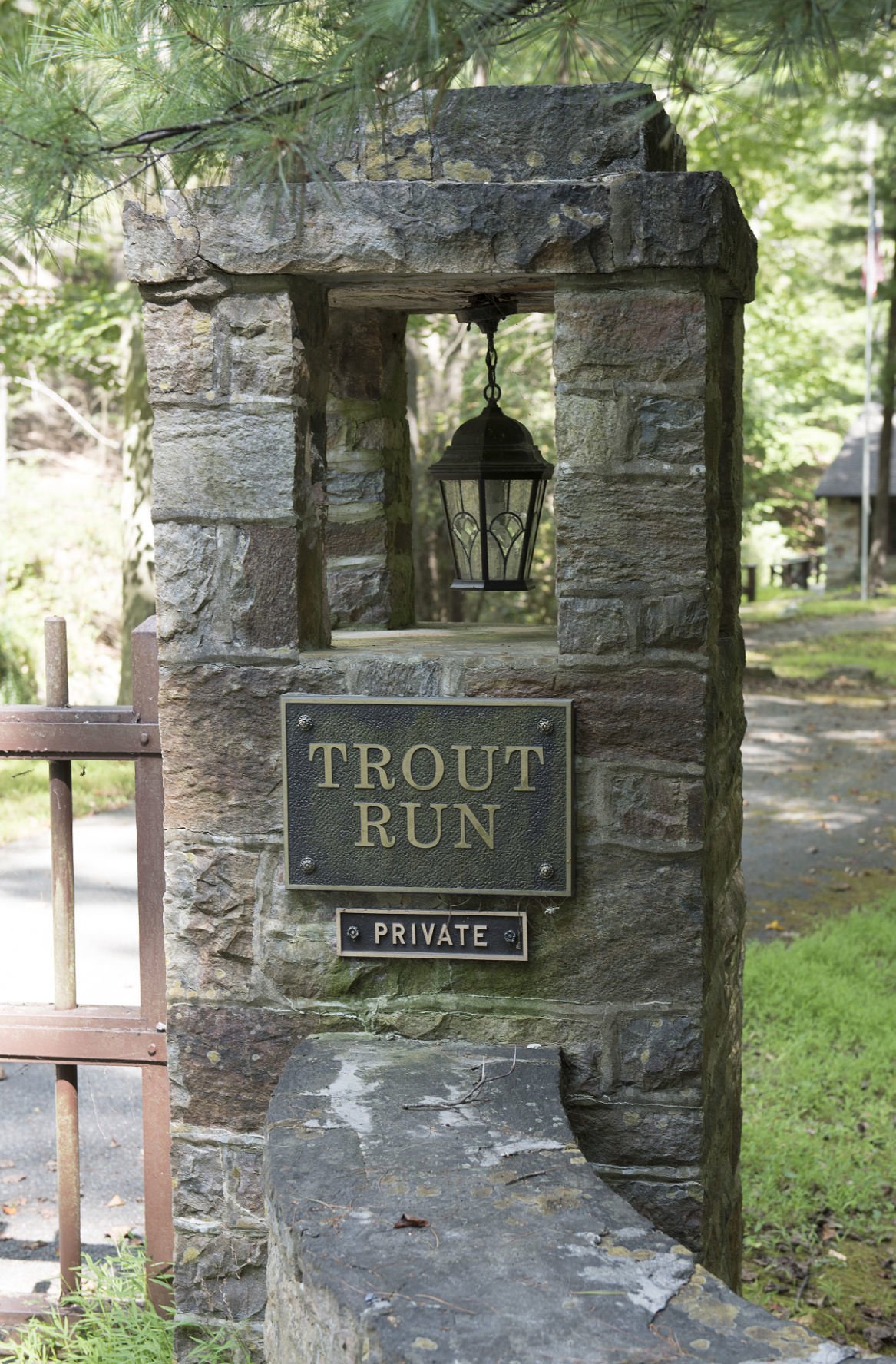 The main entrance to Trout Run on Catoctin Hollow Road.

A judge will decide whether Frederick County government must turn over emails to attorneys representing the Church of Scientology’s real estate arm.

The church has two open court cases against the county relating to its effort to open a group home for drug and alcohol abuse treatment operated by Narconon, a program based on the writings and techniques of L. Ron Hubbard, Scientology’s founder.

Frederick County Circuit Judge Scott Rolle heard arguments Monday in one of the cases, a dispute over a Maryland Public Information Act request.

At issue are 54 county records — emails or parts of emails — dealing with an application from Social Betterment Properties International for a historic designation of Trout Run, a 40-acre Catoctin Mountain fishing camp.

SBPI operates as a nonprofit organization that develops and maintains properties for the church’s social betterment programs. It purchased the land at Trout Run in September 2013.

The property is zoned for resource conservation use, which would prohibit the land’s use as a group home. However, if the county included the property on its Register of Historic Places, Trout Run would qualify for a special exception and Social Betterment could open the center.

In June 2015 and again in April of this year, a majority of the County Council voted against the historic designation, effectively stopping the center from opening.

Jennifer Kneeland, an attorney representing Social Betterment, said seeing the redacted portions of the records in the Public Information Act dispute could help the organization understand whether there was discriminatory intent behind the council’s decision to deny the historic designation.

Kneeland questioned the county’s basis for redacting the information, saying the county didn’t meet the state’s standard for withholding the information under the exceptions for deliberative process, interagency communications or executive privilege.

She pointed to one withheld record that had been disclosed by a different county attorney in the other court proceeding.

Linda Thall, senior assistant county attorney, said that missed disclosure was an error and the county would not contest handing over a second copy of the record.

She said Social Betterment’s information request was very broad, yielding more than 1,300 pages of records from the county from before, during and after the council’s decisions.

Some of the documents in question are emails between council members. Others include interview requests from members of the media, and internal discussions about executive branch policy changes during and after the council’s decision.

Thall said the scope of the request — and the documents that resulted — allowed Kneeland to cloud the decisions on what information to redact. She said the county still believes that the 54 records discussed in Monday’s hearing should remain undisclosed.

Rolle ruled that he would review the documents in his chambers and issue a written opinion in the case within 30 days.

Thall will deliver the unredacted documents to Rolle within the next seven days.

A second lawsuit remains pending in Frederick County Circuit Court. That case was originally filed after the council’s 2015 decision and alleged religious discrimination, among other things, by the County Council.

Frederick County Circuit Judge William R. Nicklas Jr. heard arguments in that case, but remanded the matter back to the council, requiring them to issue written findings of fact to support the majority decision.

After a 5-2 vote on those written findings in April, the case was reopened by attorneys for Social Betterment.

SBPI/Narconon and their attorneys are the hypocrites. They intentionally poisoned the well by responding to an inquiry from Councilmember Delauter with info about Scientology and went on to inform him they were sending speakers to the public hearing. Think what you want, but they stacked the deck with intentions to sue if they didn't get their way.

What is it about RELIGIOUS DISCRIMINATION that has repeatedly been provided by Frederick County citizens and their toxic messaging about what they think of the Scientology Church?

If this is how the game is being played in Frederick County, why did they eliminate the legislation that called for ONLY ENGLISH to be spoken in the REGION of Frederick Maryland? Who's the hypocrite now?