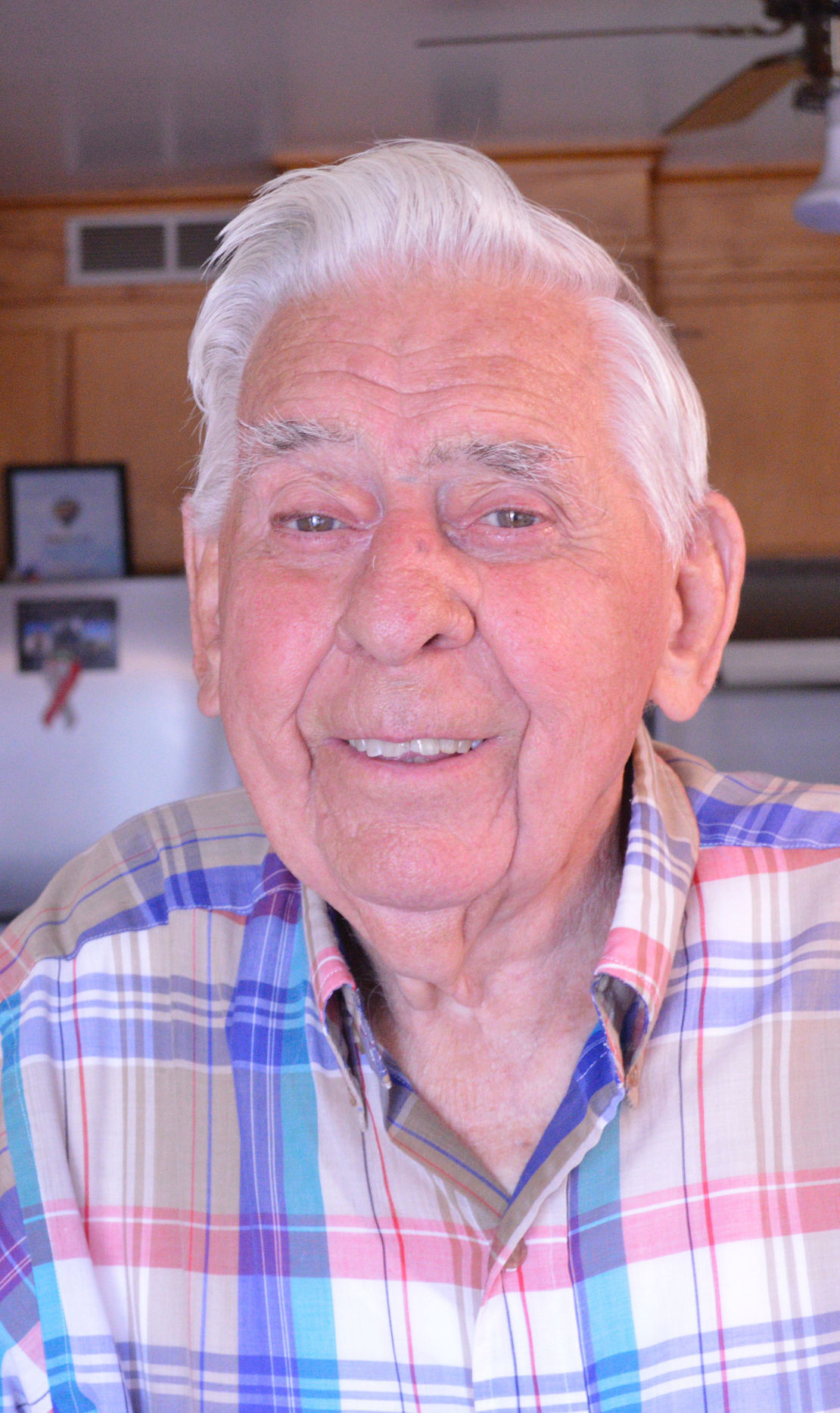 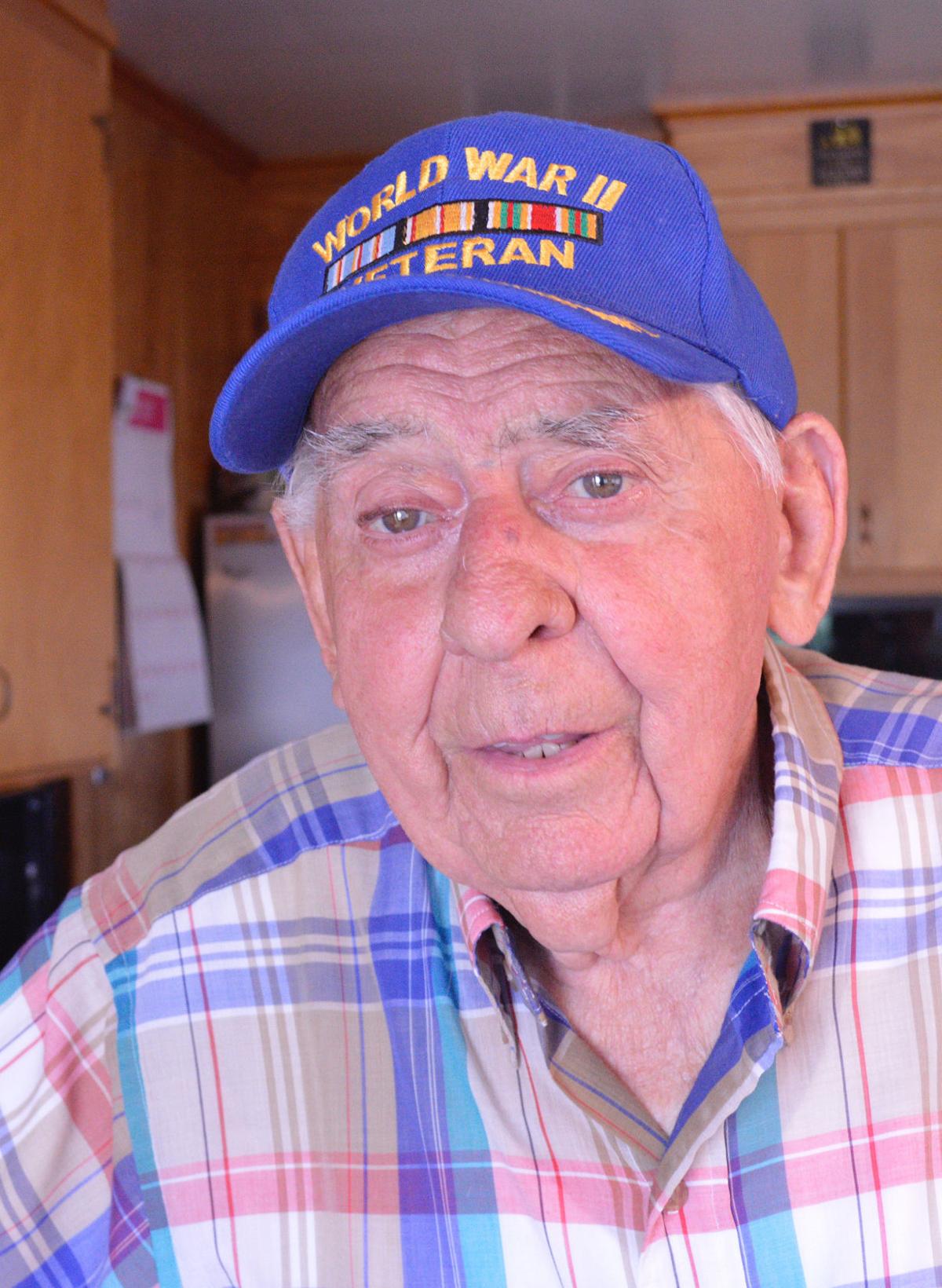 During the invasion of a German-held beach in southern France, the two USS LCT 1012 boats next to Bernard Fink’s hit mines and blew up. He remembers a soldier being thrown 20 feet into the air from the blast.

Aircraft dropped bombs from overhead. Battleships, cruisers and destroyers fired toward the German trenches at the top of the beach’s hill.

“The first trip we were fortunate. Our ship got landed, and we unloaded our tanks,” said Fink, whose crew made six successful trips to the beach.

Fink was assigned to the amphibious corps and served on a USS LCT 1012, which is a flat-bottom boat with a ramp that could transport five U.S. tanks.

His crew learned to maneuver the boats on the Hudson River. One of the men Fink was serving with knew a Radio City Rockette and got tickets to the show while the men were training in New York. It was Fink’s first time seeing an NYC performance, and the dancer took them to dinner afterward, he recalled.

Following the European invasion, Fink was sent to Pearl Harbor and assigned to a ship that was preparing for an invasion in the Pacific theater. The U.S. dropped its second atomic bomb and the surrender of Japan ended the invasion plans.

Fink’s ship was reassigned to collect soldiers from the Pacific.