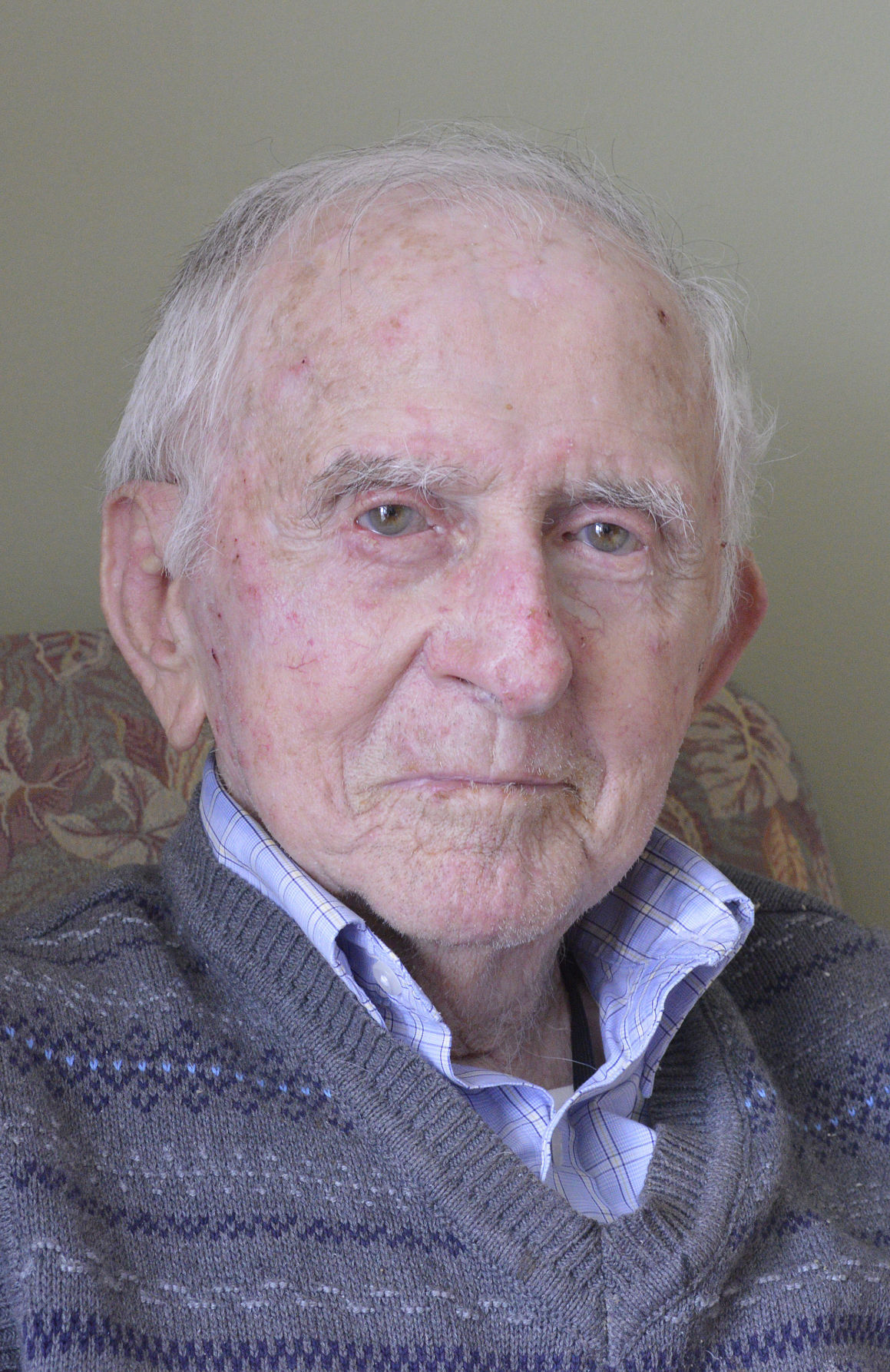 Cecil Culpepper is shown in his Frederick home in 2017. 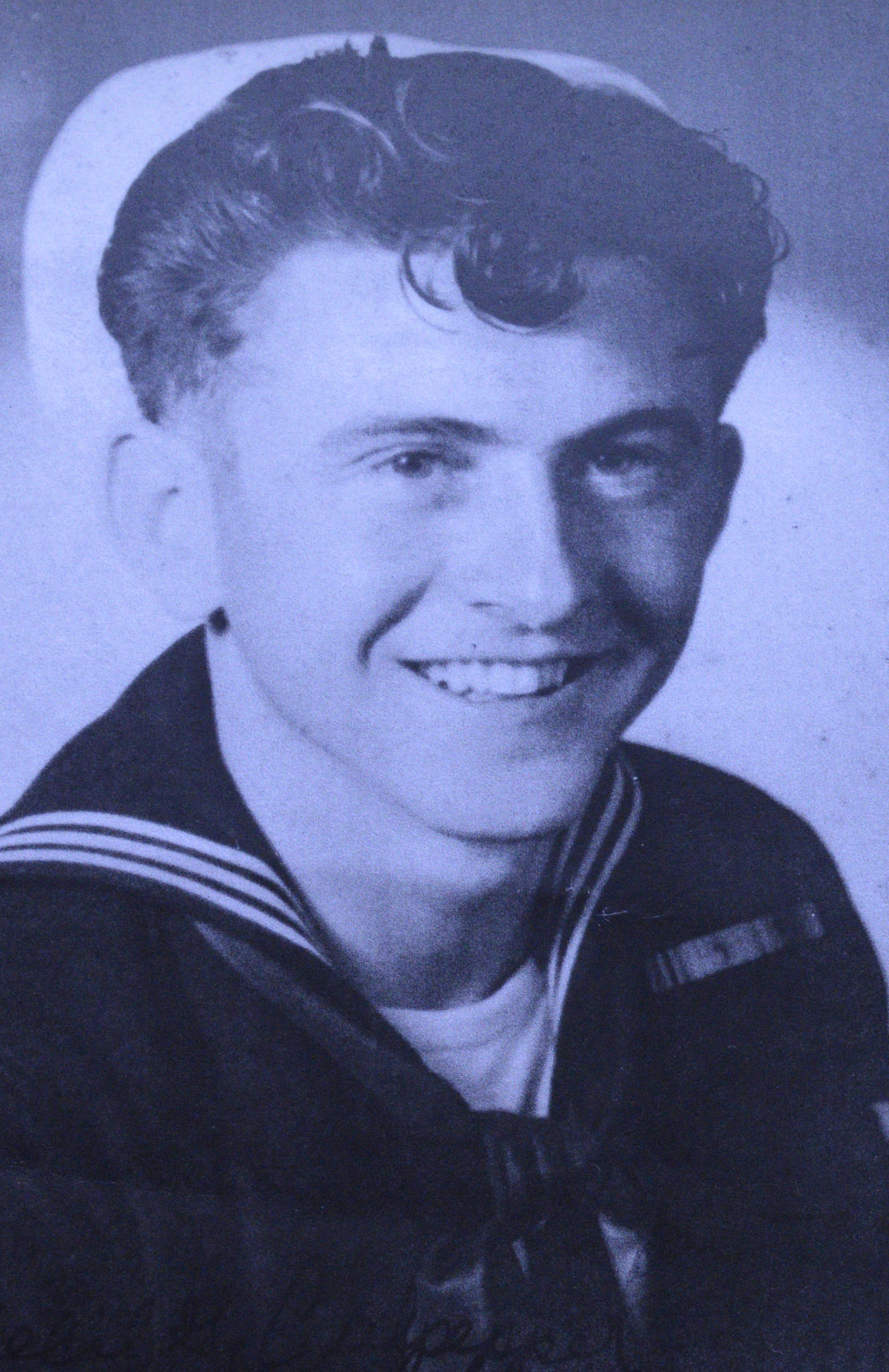 A portrait of Cecil Culpepper during his military service.

Cecil Culpepper is shown in his Frederick home in 2017.

A portrait of Cecil Culpepper during his military service.

The first Japanese person Cecil Culpepper ever saw was the face of a kamikaze pilot whose plane was tumbling from the sky toward the ocean below.

Post-war career: served again in the Korean War and then as an executive with The Quaker Oats Company

Sitting in his room at Montevue Assisted Living in a recent interview, Culpepper pointed to a chair a few feet from his own. That was how far he was from the enemy, as he stood aboard the USS Intrepid, an aircraft carrier in the Pacific.

It was not the only time the vessel was subject to kamikaze attacks during the war.

“It was plenty of action,” Culpepper said. “They wanted to put us out of business.”

During the attacks, Culpepper was part of a three-person team manning a 20 mm machine gun. He never fired the weapon, but he was still at risk — others aboard the vessel were killed in the attacks, he said.

Asked if he felt scared, he answered, “A little bit. But you didn’t have much time to get scared.”

And it was his service, through the GI Bill, that let Culpepper continue his education after he was discharged from a second round of service in the Korean War. He always said he probably wouldn’t have gone to college otherwise, said his wife, Jean Culpepper.