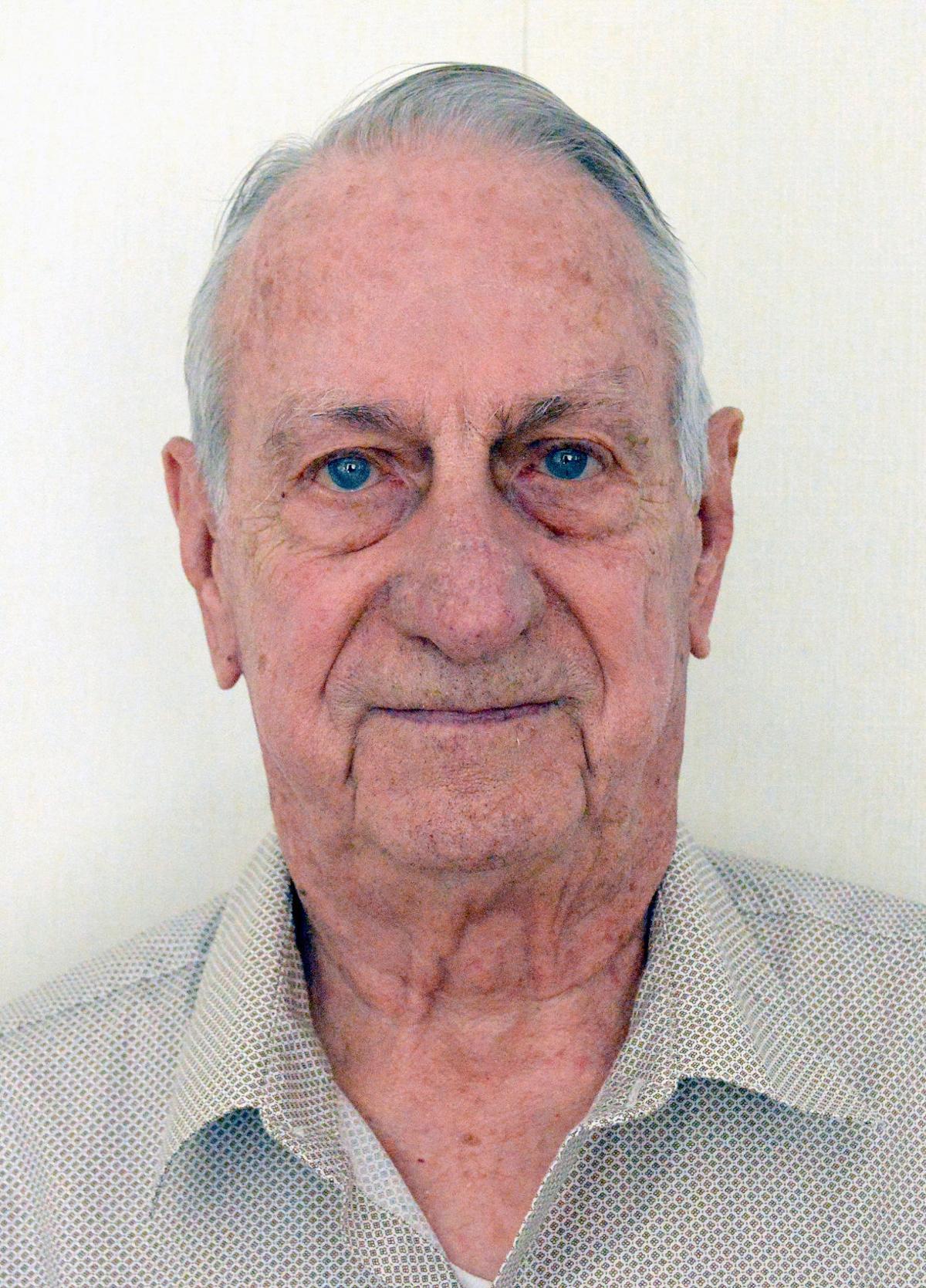 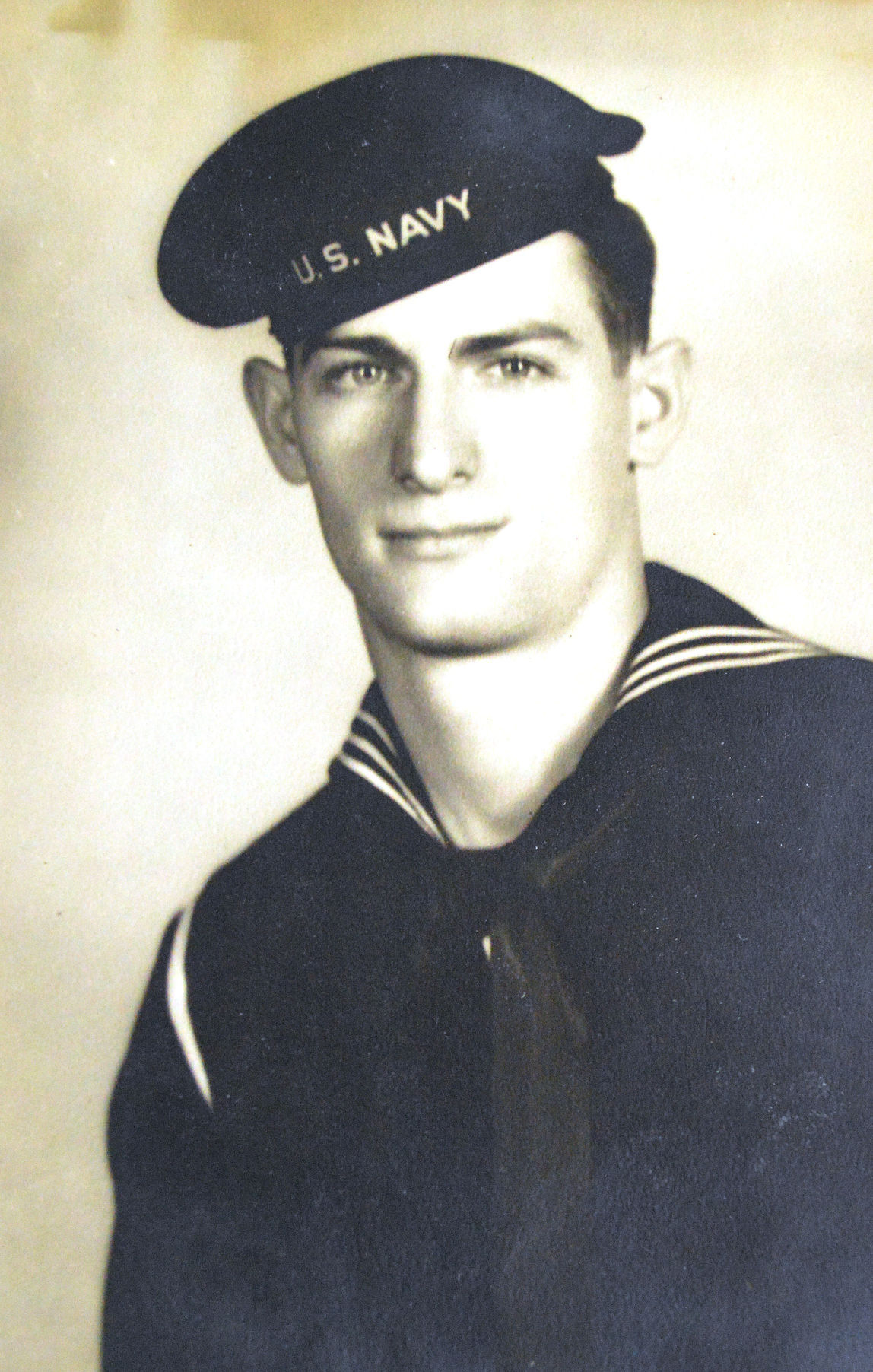 Waterskiing behind a motorboat in a man-made lake was the extent of Gene Tubbs’ water experience before he was drafted.

The Navy exposed a fresh-faced high school graduate to new waters: the Great Lakes, and later, the Atlantic Ocean. And the responsibilities that accompanied those new environments made him grow up fast.

The conflict in the Atlantic was winding down by the time he set off for sea duty aboard an ammunition carrier ship. He never saw combat, but the nature of his work was onerous. Hundreds of pounds of bombs and gun shells weighed down the cargo ship-style vessel, taken from coastal ports to battle ships.

Tubbs described the explosive-laden ship as a “floating volcano,” one that would inevitably go up in flames should it ever be struck.

“We were sort of like the black sheep,” he said. “No one wanted to be near us, just in case. Even in the ports, we would be docked in the farthest place from everyone else.”

His duties — painting, repairing and cleaning the vessel — were not the Hollywood-style depictions of war and glory. But they were not unimportant.

“I consider us kind of the auxiliary Navy, the service providers,” Tubbs said. “You never heard much about us, but we were there.”