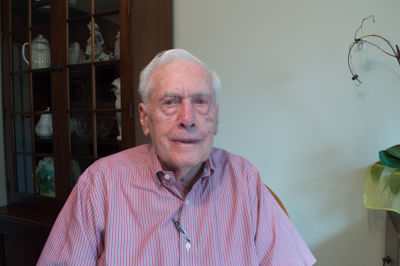 George Clay Henry at his home in New Market in 2017. 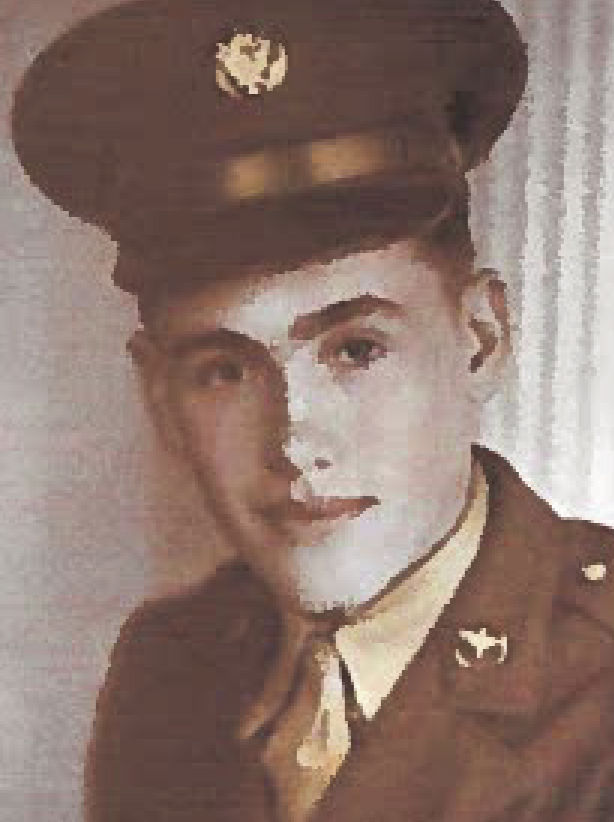 George Clay Henry at his home in New Market in 2017.

The glimpses of training aircraft circling above the Louisiana cotton fields where he worked inspired George Henry’s passion for planes.

Post-war career: Served in the Korean War as a first lieutenant, engineer with General Dynamics

“I wasn’t sure I was good enough to be a pilot, but I wanted to get to know airplanes. That was my main thing,” said Henry, 95.

And know them he did, although he never became a pilot. The training he underwent after enlisting with the U.S. Army Air Forces taught him everything from how A-20 planes were built to being an aerial gunner and flight engineer.

But the year-plus of training couldn’t fully prepare him for 50 combat missions he flew aboard a B-24 bomber plane in 1944, taking down German planes as the Allied forces readied to land at Normandy.

Henry had no idea how many of the bombs dropped or the shots fired from his .50-caliber machine gun hit their targets, but judging by the planes falling “left and right,” he thought it was a large number.

Henry recalled one mission when the aircraft doors, which would normally open for the bomb to be dropped, were stuck closed. As instructed, they dropped the bombs straight through, leaving the broken doors flapping in its wake. The rush of air rocked the aircraft out of formation with violent, vibrating movements. Still 15,000 feet in the air with open doors flapping, Henry ventured out to the catwalk with an oxygen bottle, using a makeshift stick with wire attachments to re-secure the doors.

“That was something,” Henry said.

Bernard L. Gaver was a rifleman during the Battle of Baguio