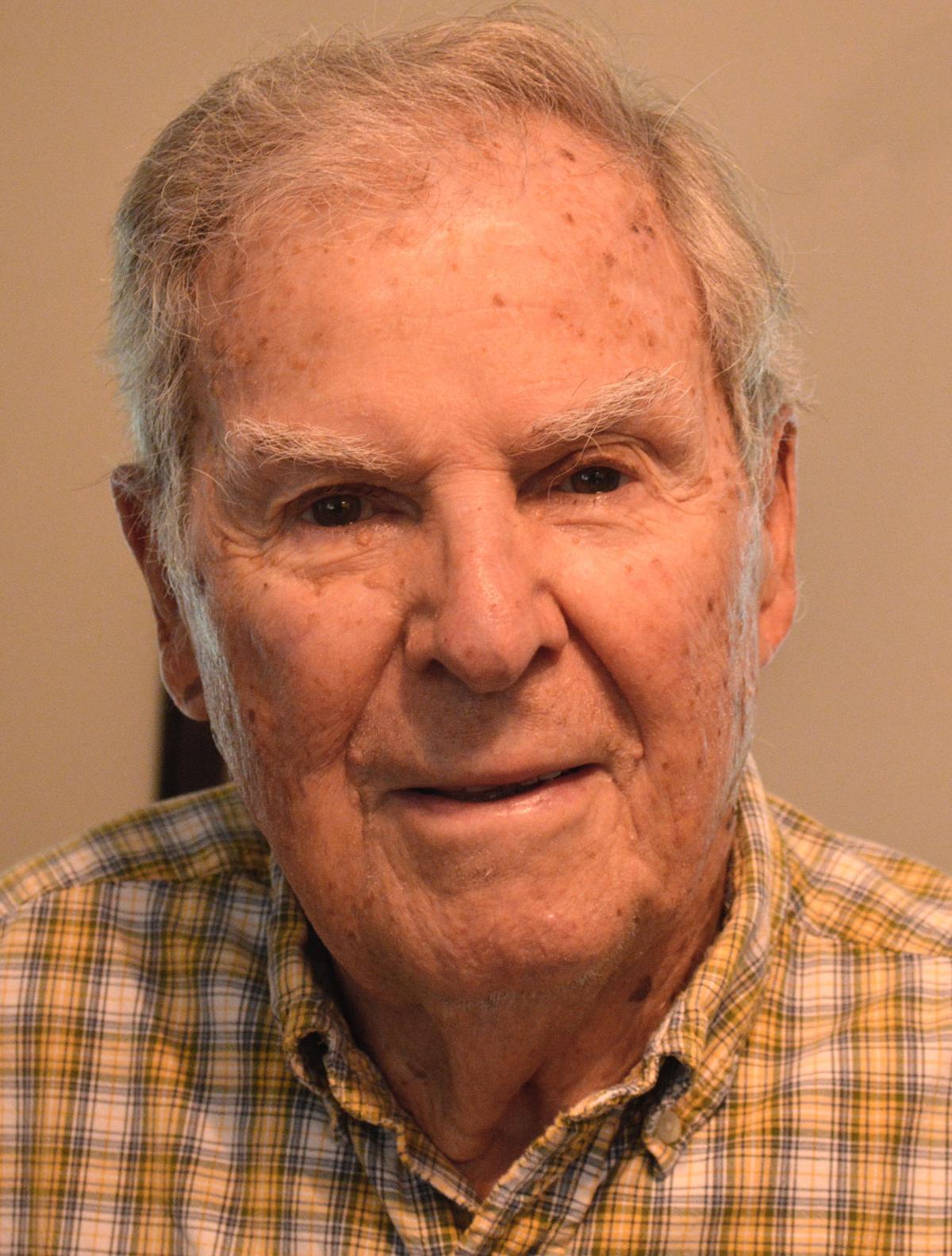 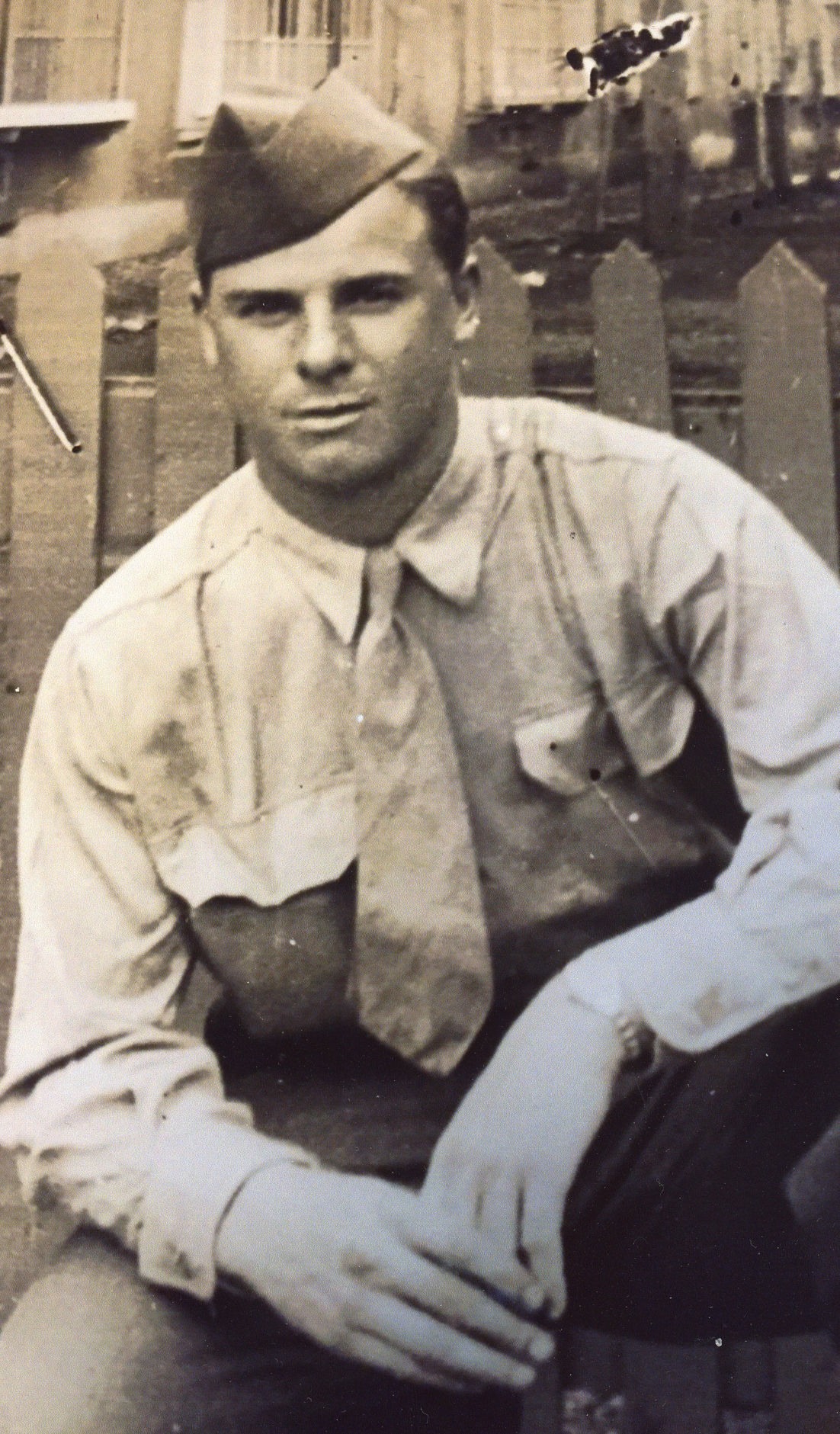 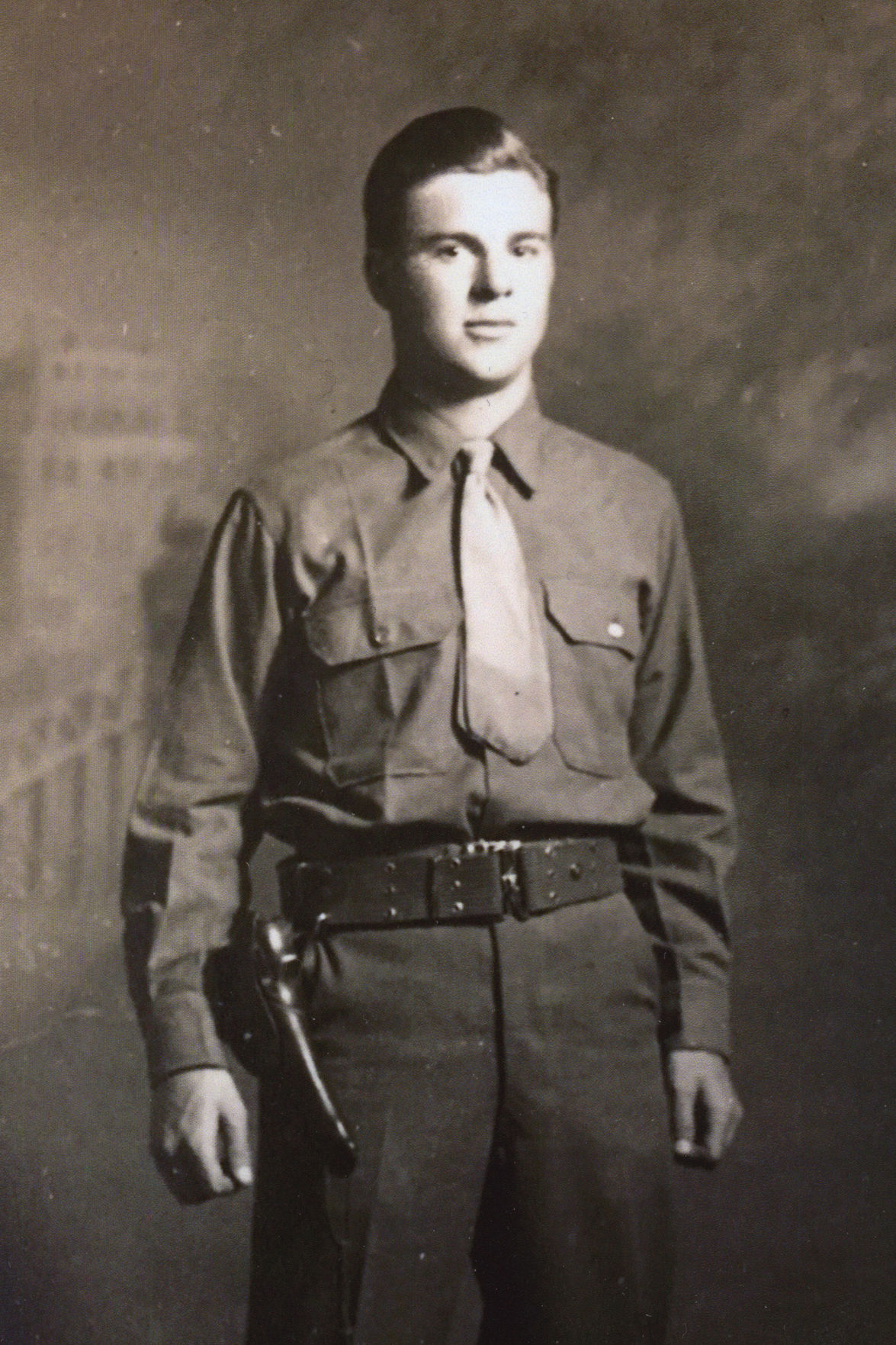 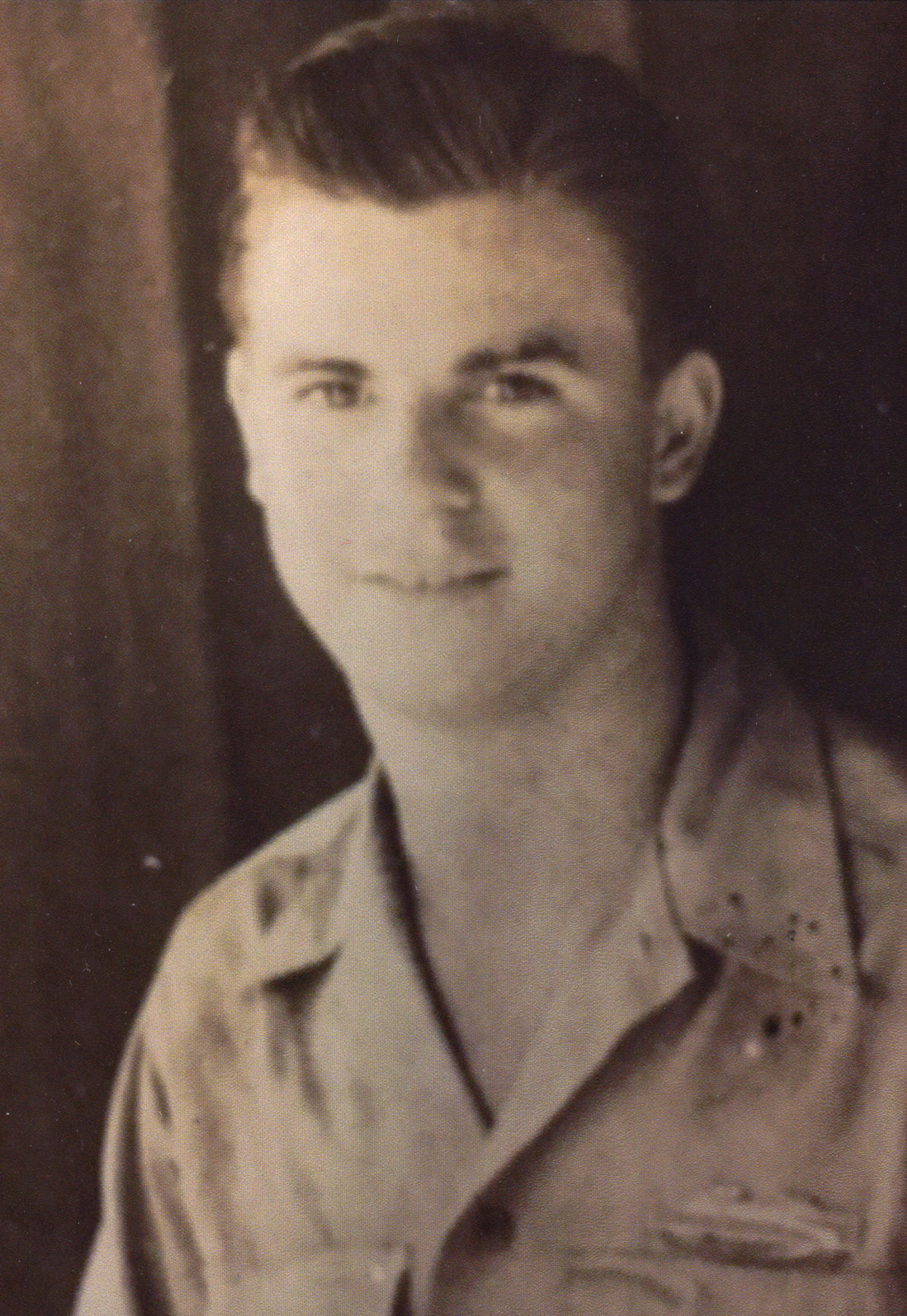 Hank Hilburn joined the 77th Infantry Division in 1944. He had tried to enlist two years earlier, but being 16 at the time, he was told to wait.

As an 18-year-old infantryman, Hilburn was sent to Okinawa. When his unit was digging into foxholes to bed down one day, Hilburn noticed a Japanese soldier running toward him.

“I got up, I picked up my gun, I pulled it. Jammed,” Hilburn said. “Because Okinawa was a sea of mud. Mud all the time. Always raining. It was a terrible place.”

The Japanese soldier tossed a grenade that exploded in the mud near his foxhole.

Hilburn watched as a member of his unit disappeared down a hill after the Japanese soldier. A moment later, he heard gunfire coming from a cave, where more Japanese troops had been waiting.

“He had gone down there and just let loose. ... He killed a whole bunch of them. Then he ran out of ammunition. So [the Japanese] started chopping him up with sabers. The rest of us ran down and finished off the rest of the Japanese in the cave. ... He was just a kid. This is one of the stories that’s been with me ever since the war. ... He was a great hero that day. We carried him back, and on the way, he expired. ... He saved the company.”

Hilburn later suffered his own gunshot wounds and earned two Purple Hearts. He stayed in the Army until June 1946 as part of the occupation of Japan.