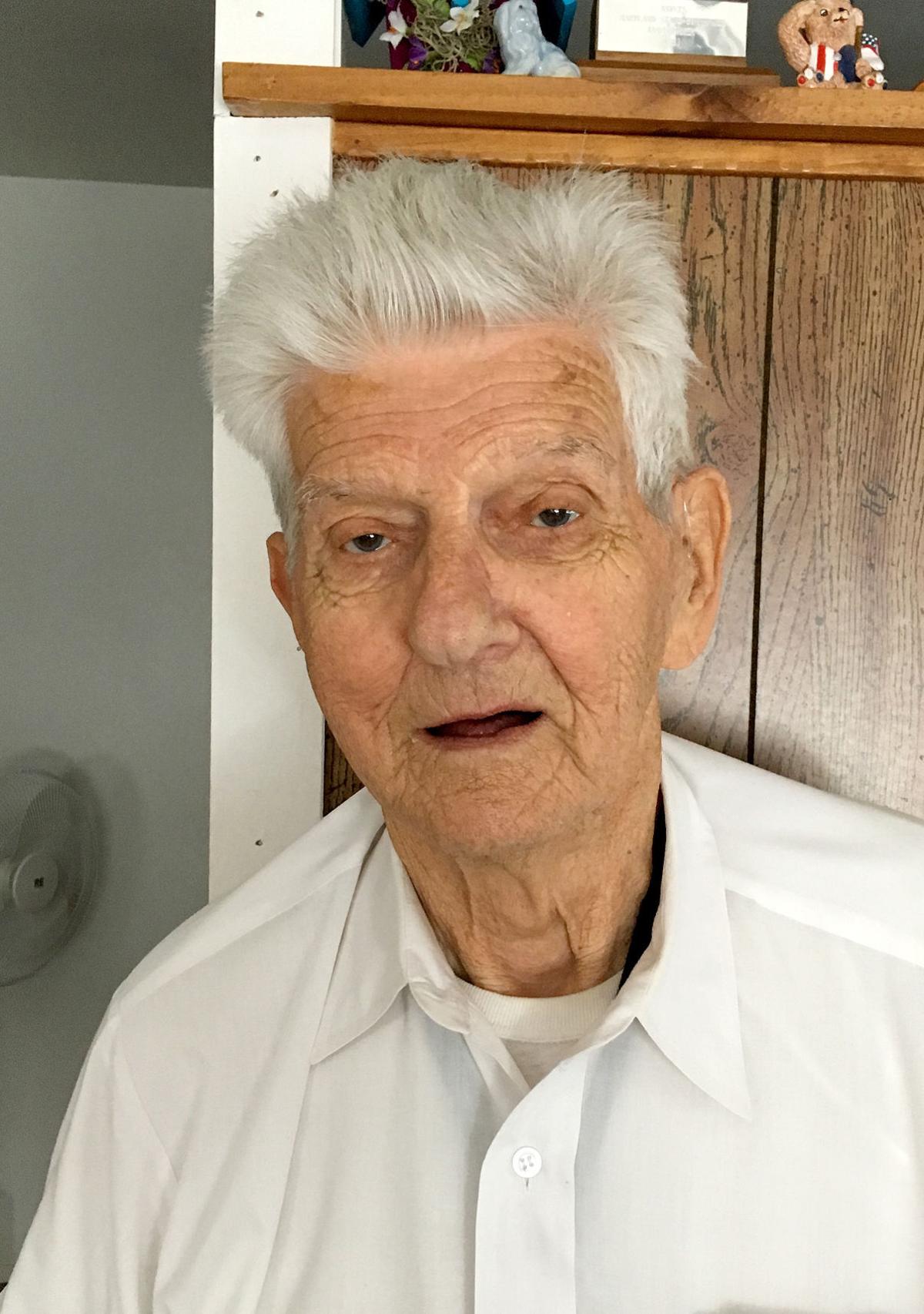 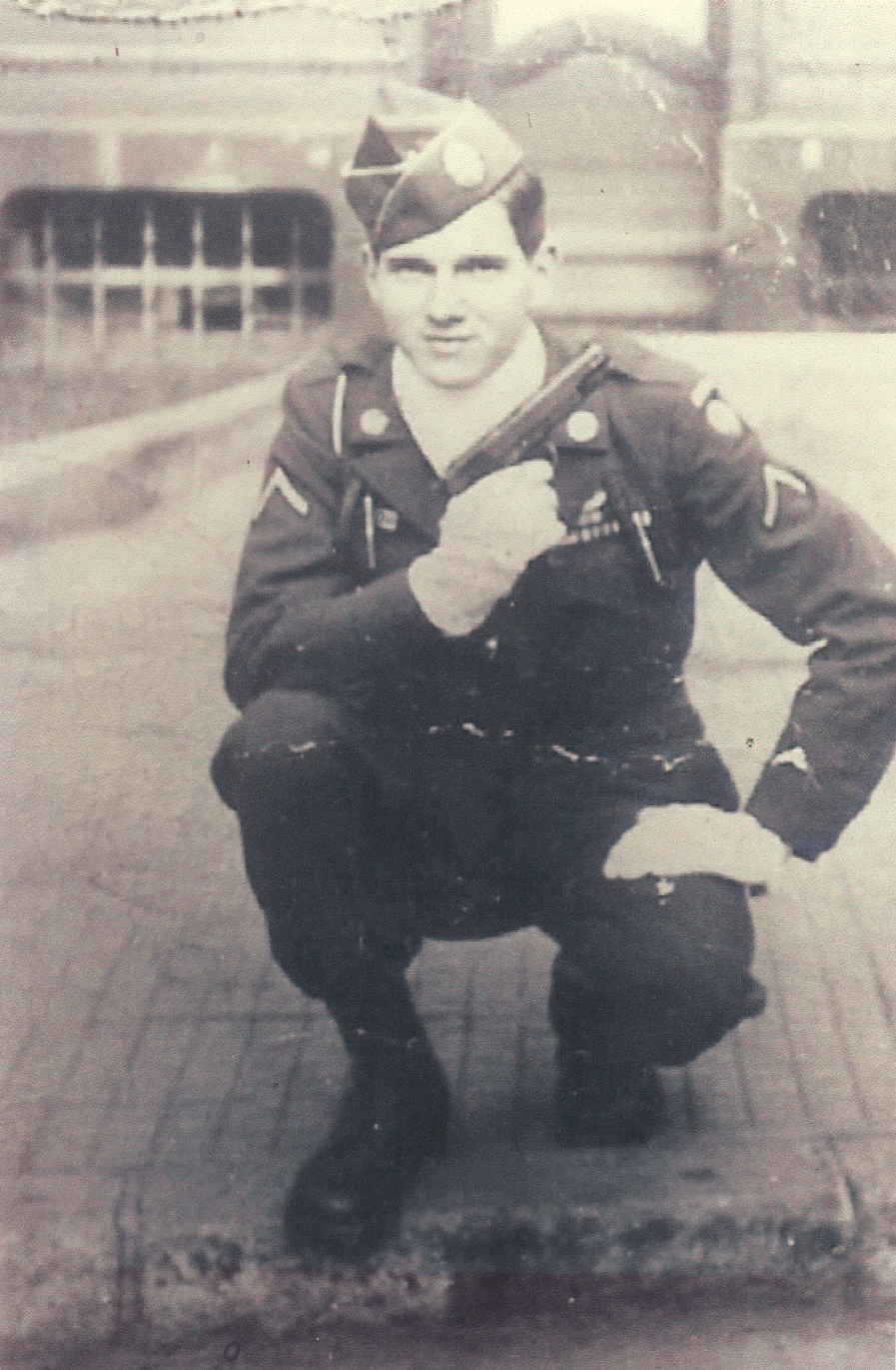 James Baker is shown during his World War II service.

James Baker is shown during his World War II service.

James Baker joined the Army looking for adventure. In November 1945, the Frederick native quit high school and went with a friend to enlist.

“We wanted to get out of Frederick. We wanted adventure,” Baker said.

Still a few months shy of turning 18, Baker lied about his birthday and place of birth. He requested immediate induction and was sent to Camp Kilgore, Alabama, for basic training. He then joined the 82nd Airborne Division and earned his wings as a glider pilot.

Baker trained as a glider pilot but was assigned to a post cooking in Frankfurt, Germany. He and his unit prepared meals for 1,500 service members.

“[The captain] said, ‘I have just the job for you. I need a cook. If you can mix paint, you can mix food.’ I never had to go to cooking school, but I went right in, and I was a cook for four years in the Army.”

Baker was discharged in 1948 and went on to be a salesman for Ideal Farms Dairy and Coca-Cola. He was active with the AMVETS Post 2 in Frederick.

“I was kidding them down at the AMVETS today about food, ‘God dang it if I don’t go back there in that kitchen and show you people how to cook.’”

Baker died in August after speaking with The Frederick News-Post for this World War II veterans project. He was 89 years old.

Keith Richard Harsh was at Okinawa when atomic bombs were dropped