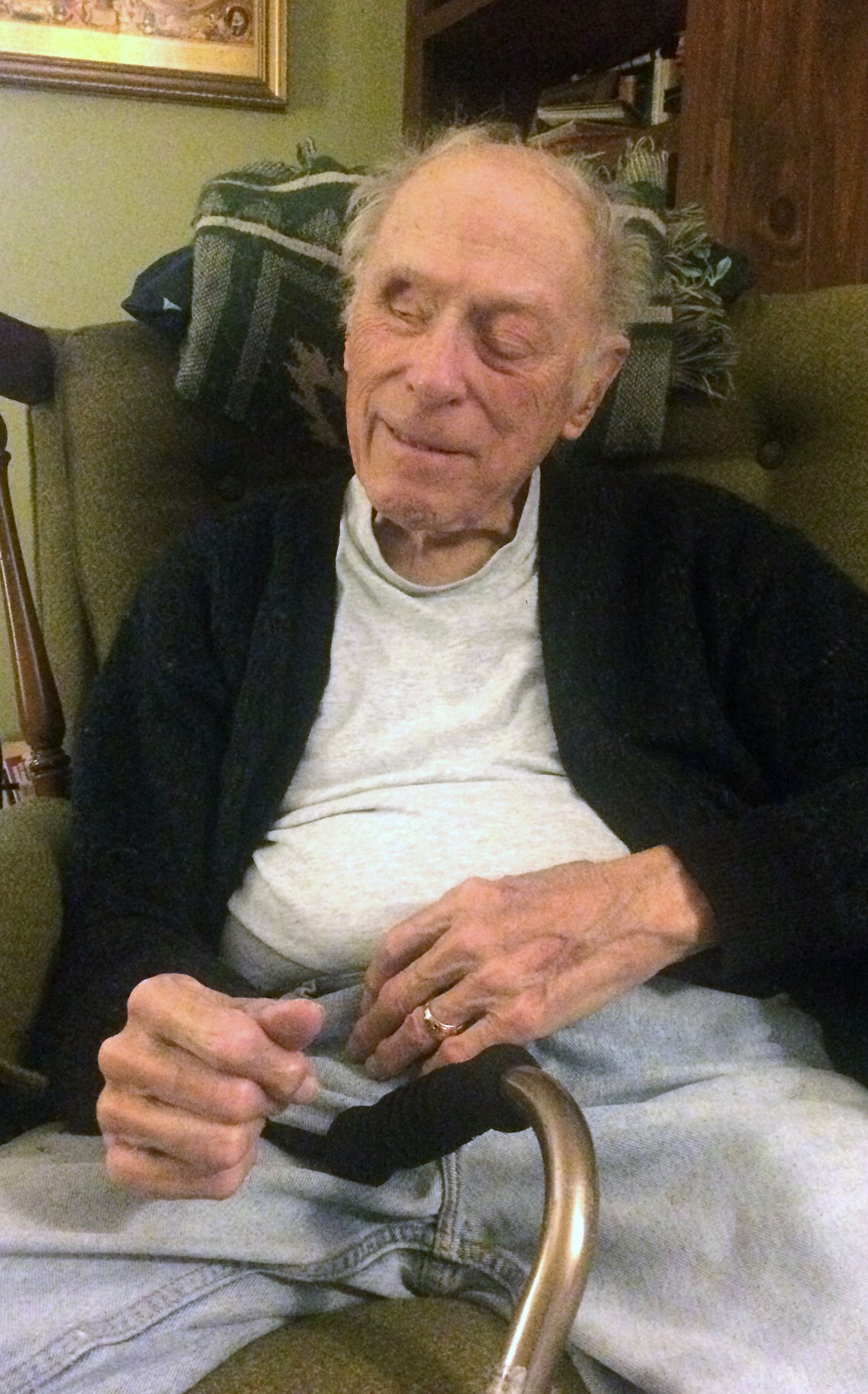 James Bromwell is now blind, but during his service in the Navy, Bromwell witnessed from 30 miles off the coast of Japan the atomic bomb drop. 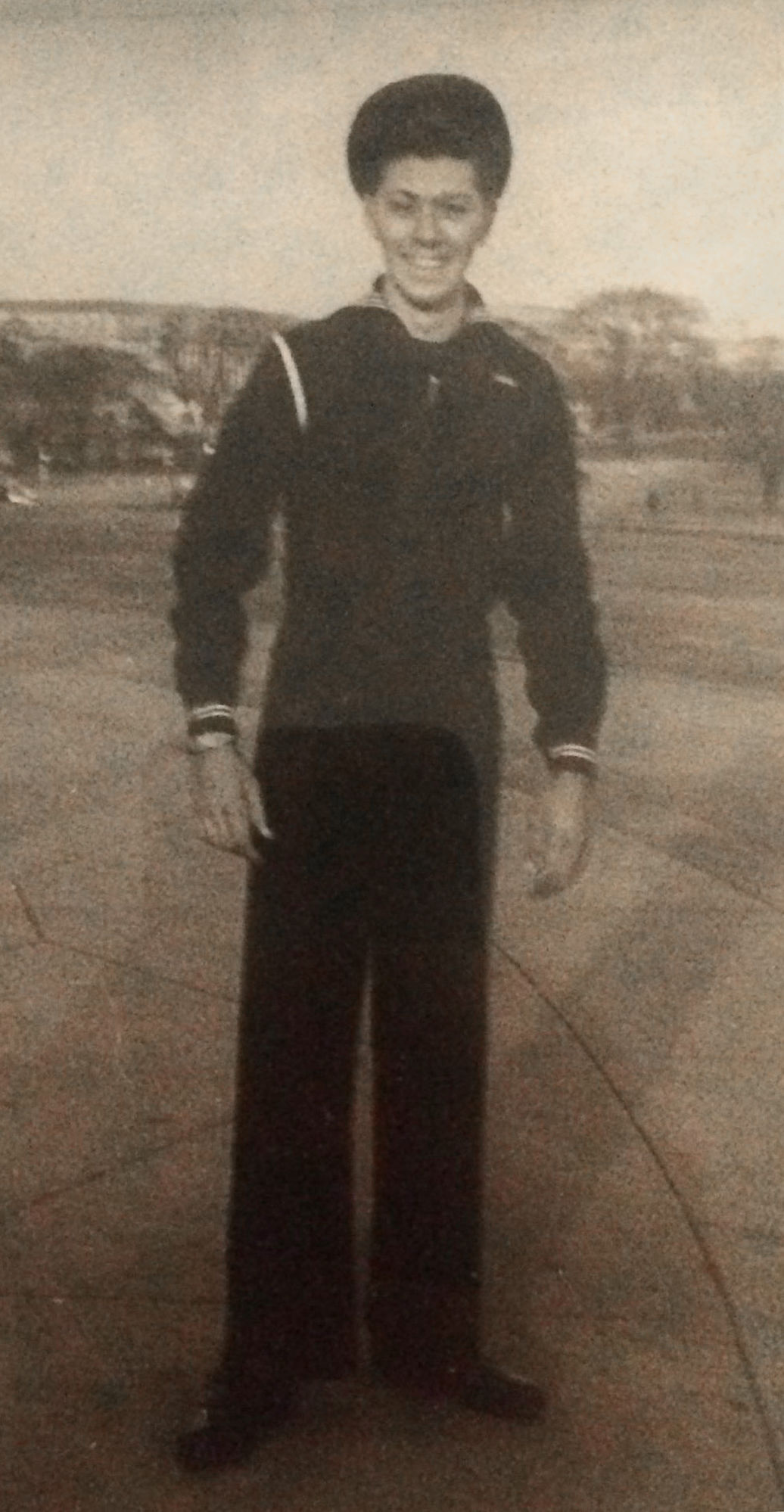 James Bromwell is now blind, but during his service in the Navy, Bromwell witnessed from 30 miles off the coast of Japan the atomic bomb drop.

On a boat 30 miles off the coast of Japan, James Bromwell saw something he’ll never forget.

Aboard the USS Oklahoma City, Bromwell bore witness to the destruction brought by the first atomic bomb that was dropped on Japan during World War II.

“That was a sight to see,” Bromwell said. “Never seen anything like that.”

Bromwell served as a storekeeper on the Oklahoma City, a light cruiser that was launched in February 1944. He joined the service that year, volunteering for the Navy to avoid going into the Army.

“In the Navy, you could travel and see the world, and go to places you couldn’t in the Army,” Bromwell said. “I looked forward to being in the Navy even before I was 18.”

His superiors kept him busy as a storekeeper, so he didn’t get volunteered for a lot of extra duties, he said. Bromwell doesn’t recall the ship seeing much action either.

“By the time we got there, all they had left were long-range guns,” Bromwell said. “It was pretty well shot by the time I was out there.”

In the years since, Bromwell has lost his eyesight. After his discharge, he went to college on the GI Bill, where he met his wife and learned to become a photographer.

“The GI Bill gave me my life after the war,” Bromwell said. “I’m very thankful for my time in the Navy.”