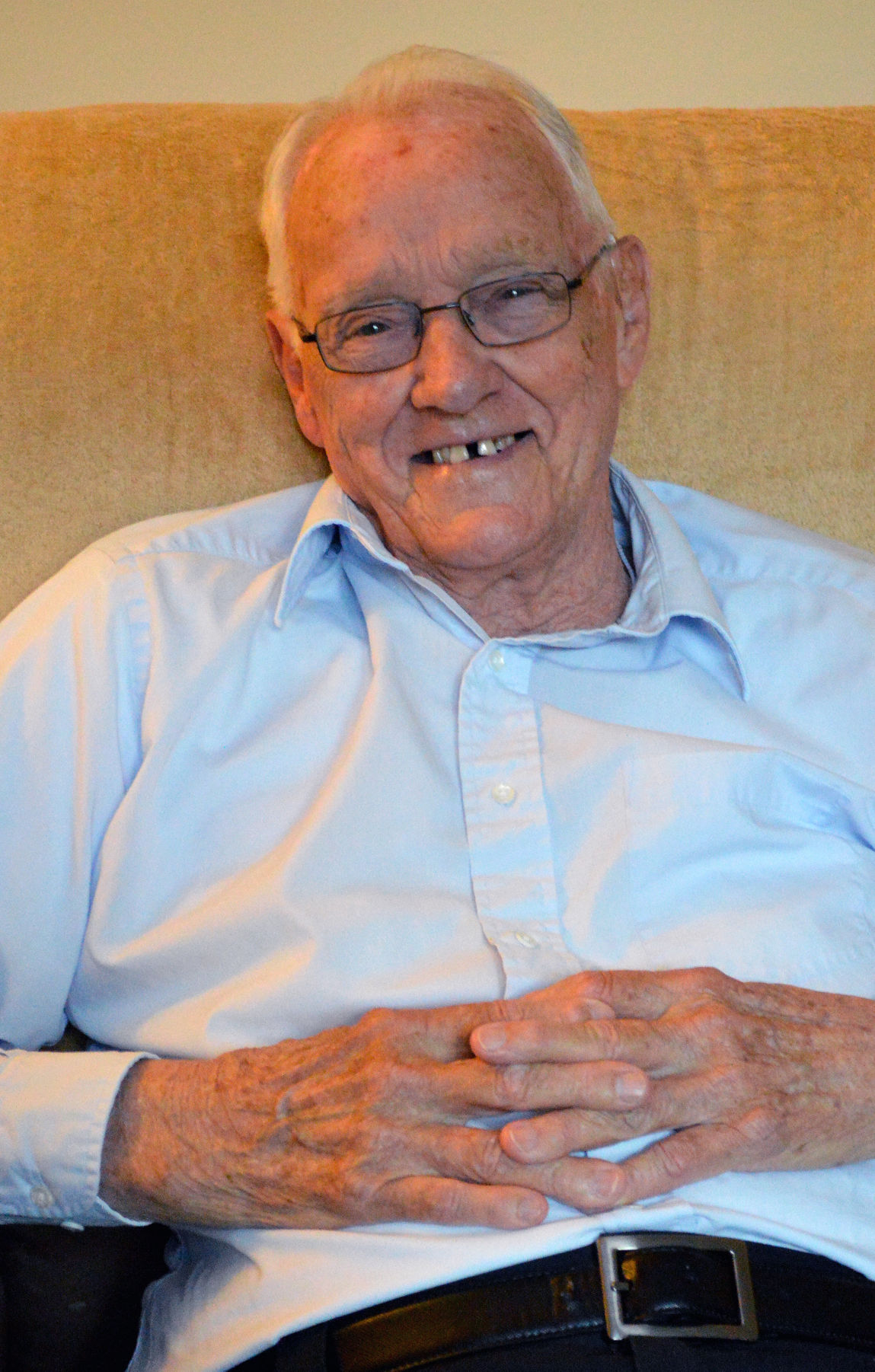 Joe Brooks smiles for a photo at Sunrise Assisted Living in Frederick on Aug. 8, 2017. 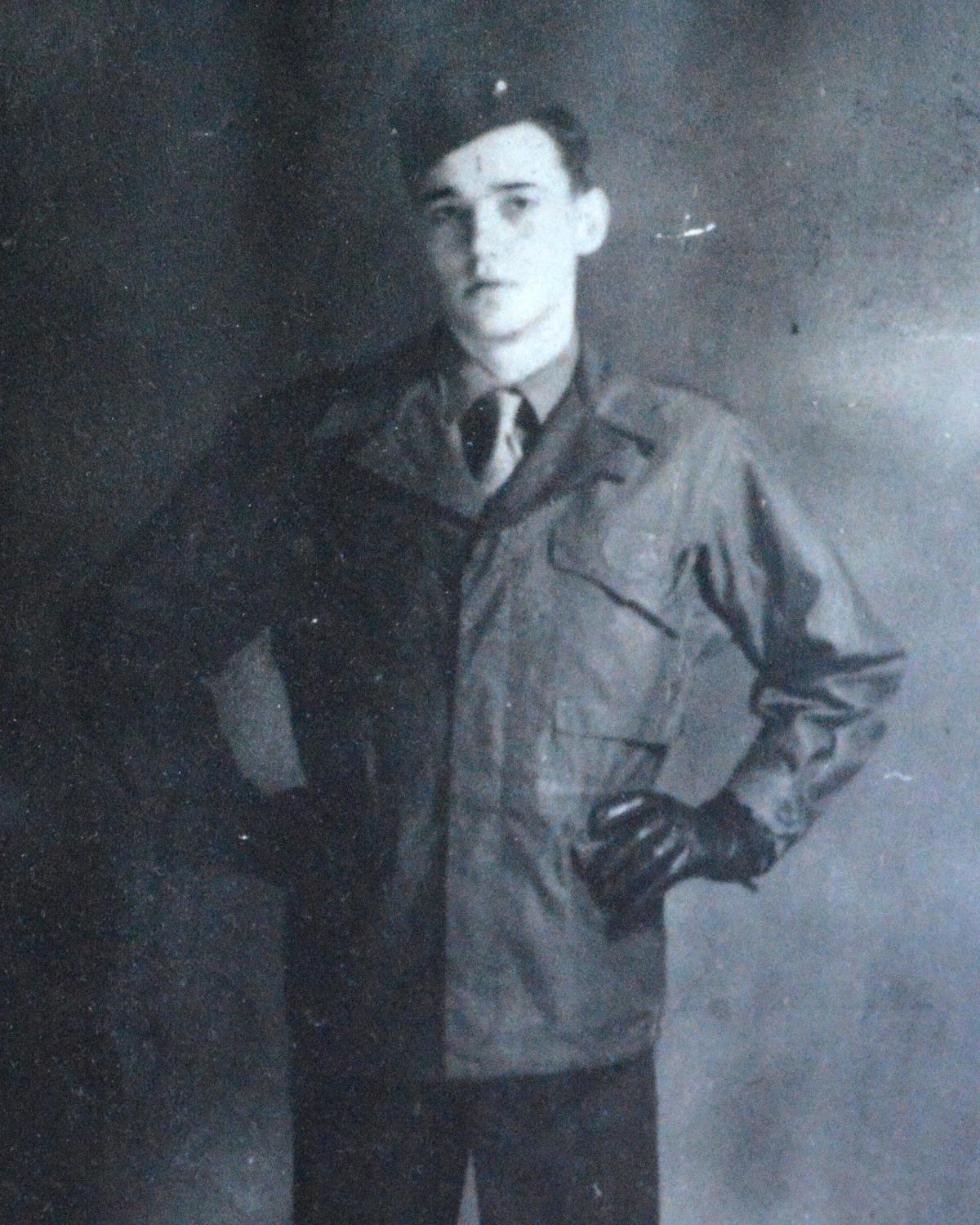 Joe Brooks smiles for a photo at Sunrise Assisted Living in Frederick on Aug. 8, 2017.

Joseph Brooks was 17 when the Army rejected him for being too young. But he ended up joining the Marines, he said, for a pretty girl.

Post-war career: Re-enlisted in the Marines; served in the Korean and Vietnam wars.

“We got out of the Army office and saw that at the end of the hall, there was this real nice-looking girl,” Brooks said. “And we got to talking, and she told us we should have our parents sign the forms for us to enlist in the Marines. Then we asked her to come out with us, and she said she would when we got back with the papers.”

That weakness for women traveled with him when he was sent to China to remove occupying Japanese forces at the end of WWII — an effort known as Operation Beleaguer. What Brooks remembered most, he said, were “all the girls.”

But he also remembered his battalion’s efforts to push Japanese soldiers out of China, as well as frequent clashes with Chinese Communist soldiers.

U.S. troops were instructed to help Chinese Nationalists — then fighting the Communists for control of the country — regain control of territory previously operated by the Japanese. This mission often put them at odds with Communist soldiers, Brooks said.

“Mostly we were fighting [against] the Communists,” he said. “Because say the Communists is coming down — they might say, ‘We want this town, because it’s a coal mine.’ And then we’d say, ‘Well, come and get it.’”

Brooks went on to have a 30-year career with the Marines, also serving in Korea and Vietnam. Still, some of his favorite memories involve serving as a young private in China, he said.

“It was educational — I wasn’t by myself, you know?” he added. “There were a lot of other 17-year-old boys. So we had fun. That was just a job — you did what you were told, and that was it.”