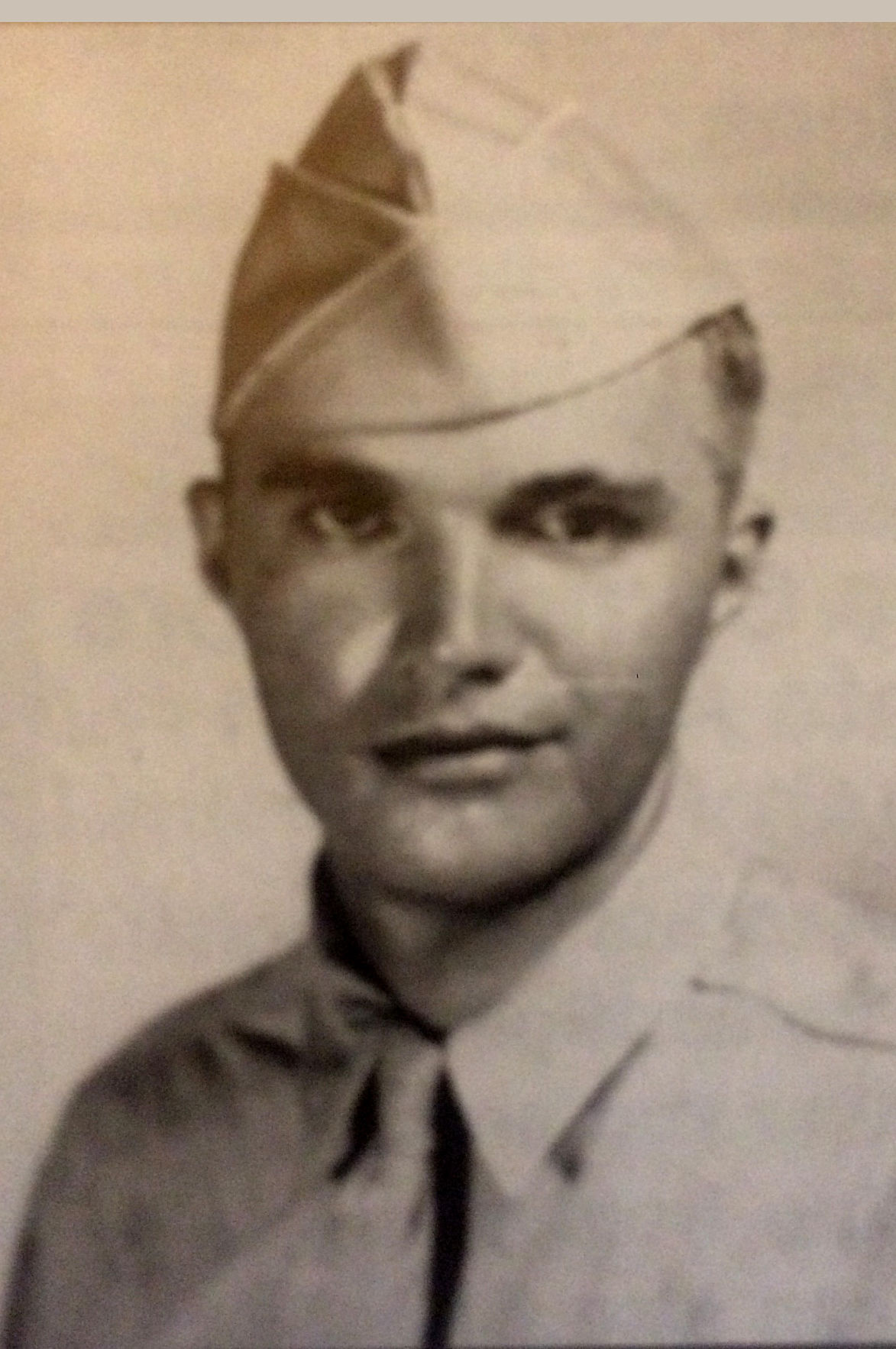 Frederick resident John McGolerick was shot in the shoulder during the Battle of the Bulge in World War 2. 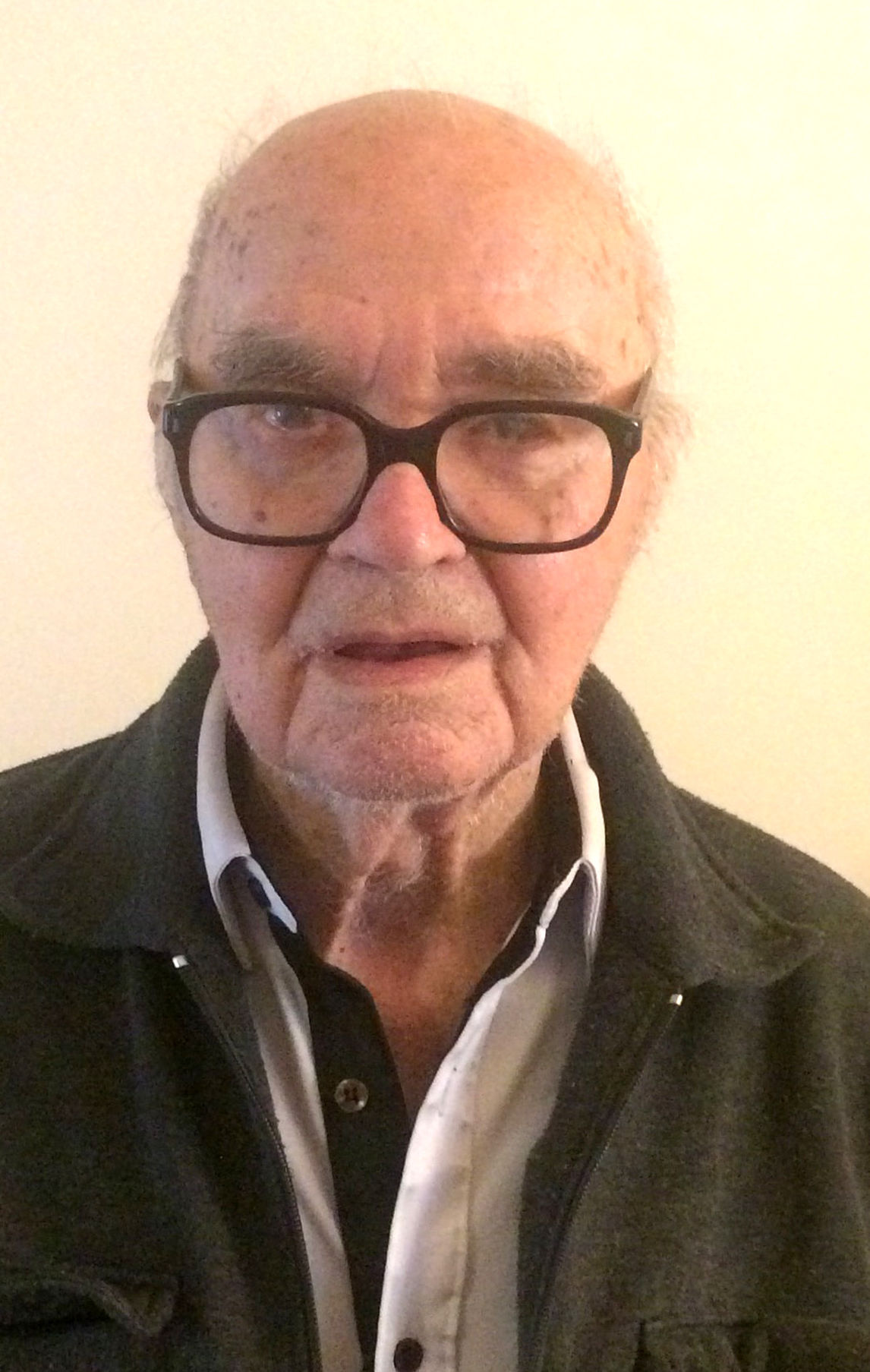 John McGolerick in his Frederick home in August 2017.

Frederick resident John McGolerick was shot in the shoulder during the Battle of the Bulge in World War 2.

John McGolerick in his Frederick home in August 2017.

McGolerick led a squad of five, including himself, through the more than five-week-long Battle of the Bulge, where below-zero temperatures, strong winds and snow caused more soldiers to have frostbite than battle-induced injuries, McGolerick recalled.

McGolerick’s squad, the 80th Division, traveled through France, Luxembourg and Germany to fight in the Battle of the Bulge. The squad provided 60 mm mortar fire, which McGolerick picked the targets for and told two squad members when to launch the mortar.

McGolerick suffered a gunshot wound to the shoulder in the battle, which caused him to be transferred to a hospital for six weeks before returning to the war.

”I’m not sure where it came from,” McGolerick recalled. “You can still feel the wound in my shoulder.”

Upon returning home after doing occupational duty in Czechoslovakia, McGolerick played baseball in Brunswick as a way to help heal his shoulder.

”Throwing a baseball was the only way I felt like it was getting better,” McGolerick said.